A tale of three lenses, one camera and a curious photographer. How do the old Nikon 55mm Macro lens the 16mm Rokinon lens and the 85mm Rokinon lens do in the real world? Let's find out. 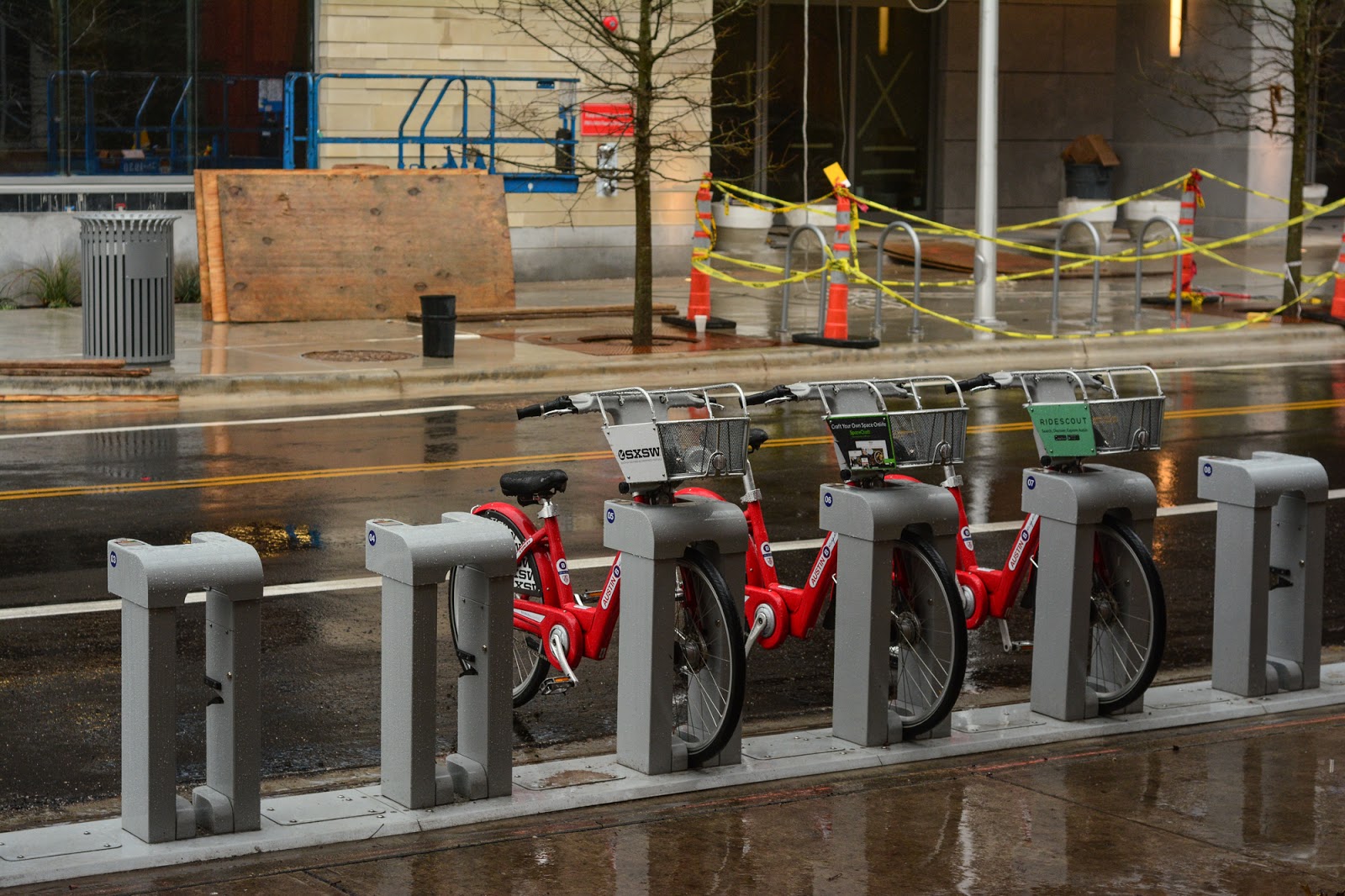 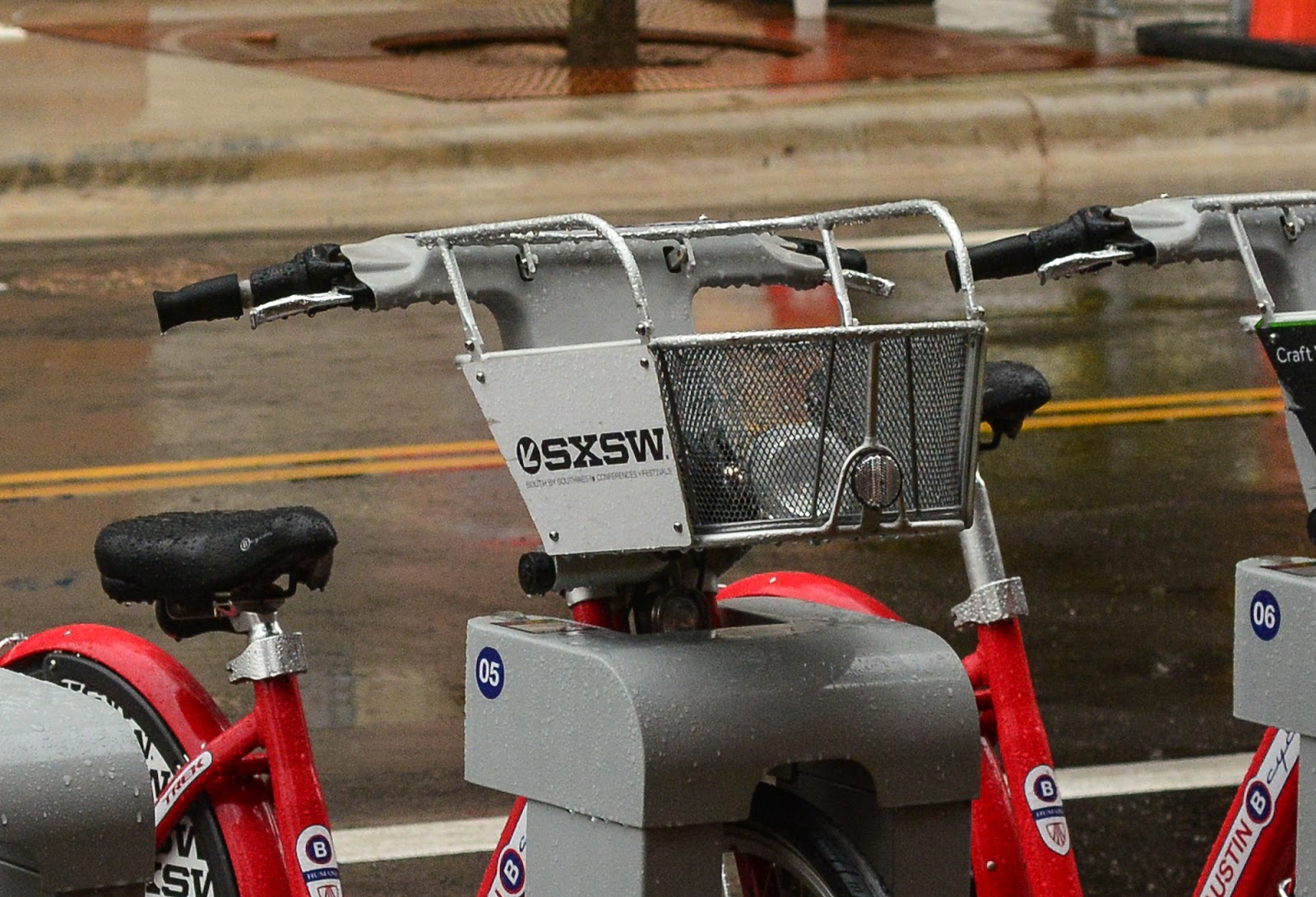 I am always curious how the real world matches up when compared to web or coffee shop hyperbole. When I buy lenses I like to take them out for a spin (no matter what the weather) and see what they do in my own hands with my own exposure techniques. This article is about three recent lens acquisitions that I wanted to get to know a bit better. The first is the old, used Nikon 55mm f2.8 macro lens. This is an older, ais, manual focus lens. The better Nikon bodies allow you to mount the lens and dial in the focal length and maximum aperture and then when you shoot the camera can read out exif information about the shot. With the information keyed in the camera knows what aperture you are setting when you shoot. I've owned plenty of variants of this lens and had high expectations for it. I shot it handheld on a gloomy day with a Nikon D7100 body. I let the camera choose the ISO up to 3200.

What I noticed very quickly with this combo is how easy it was to achieve sharp focus in spite of the camera's smaller finder and smaller focusing screen. The "green dot" confirmation method was pretty much perfect. And I thought the lens performed very well. The two images above are from the same file. The top one is the full, uncropped frame and the second image is an approximate crop of 100%. Pixel peeping territory. I think the lens does a great job from f2.8 to f8.0 (and maybe beyond---I didn't test it there).  Certainly it's sharp enough for any use I can think for it. 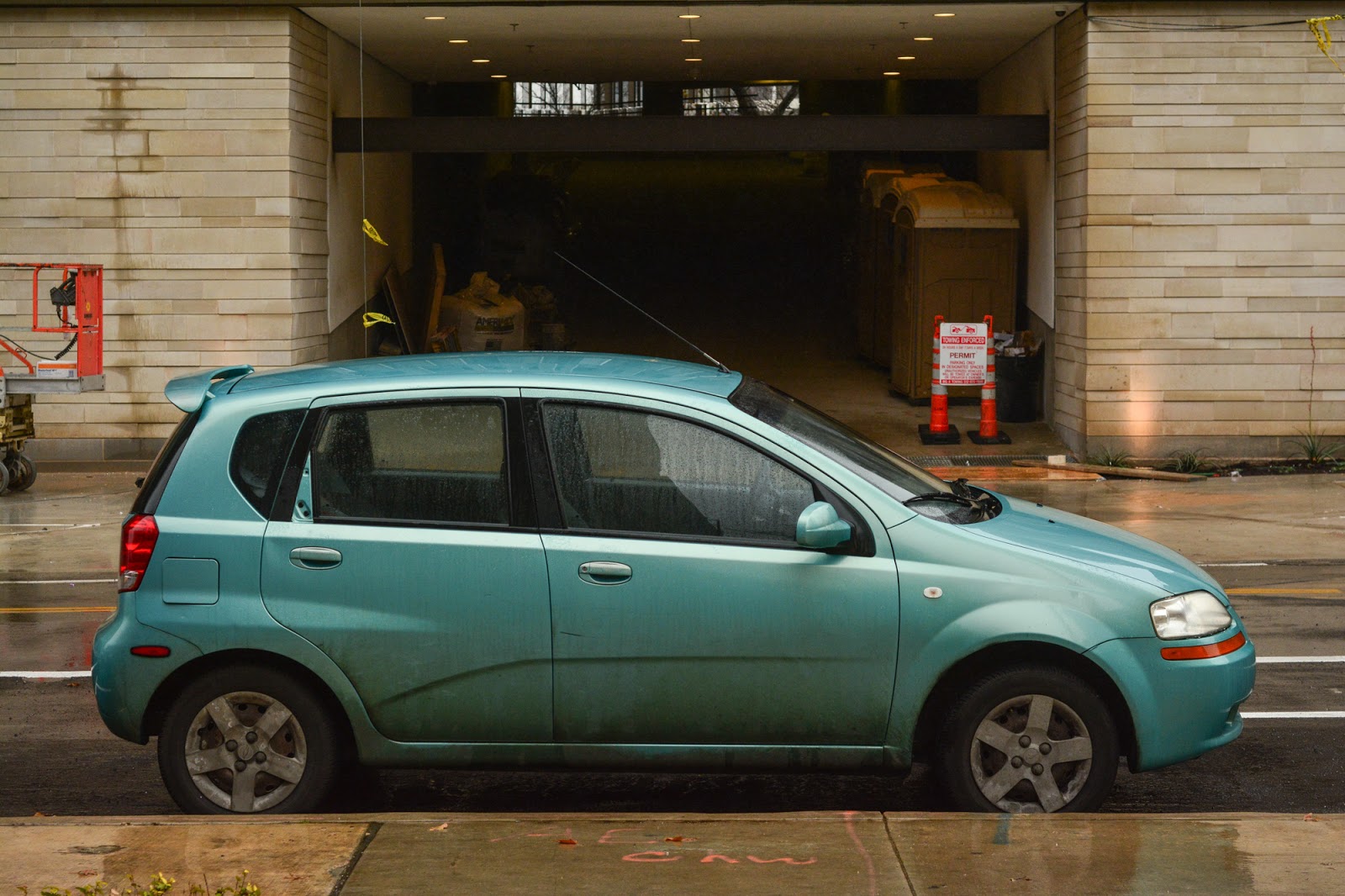 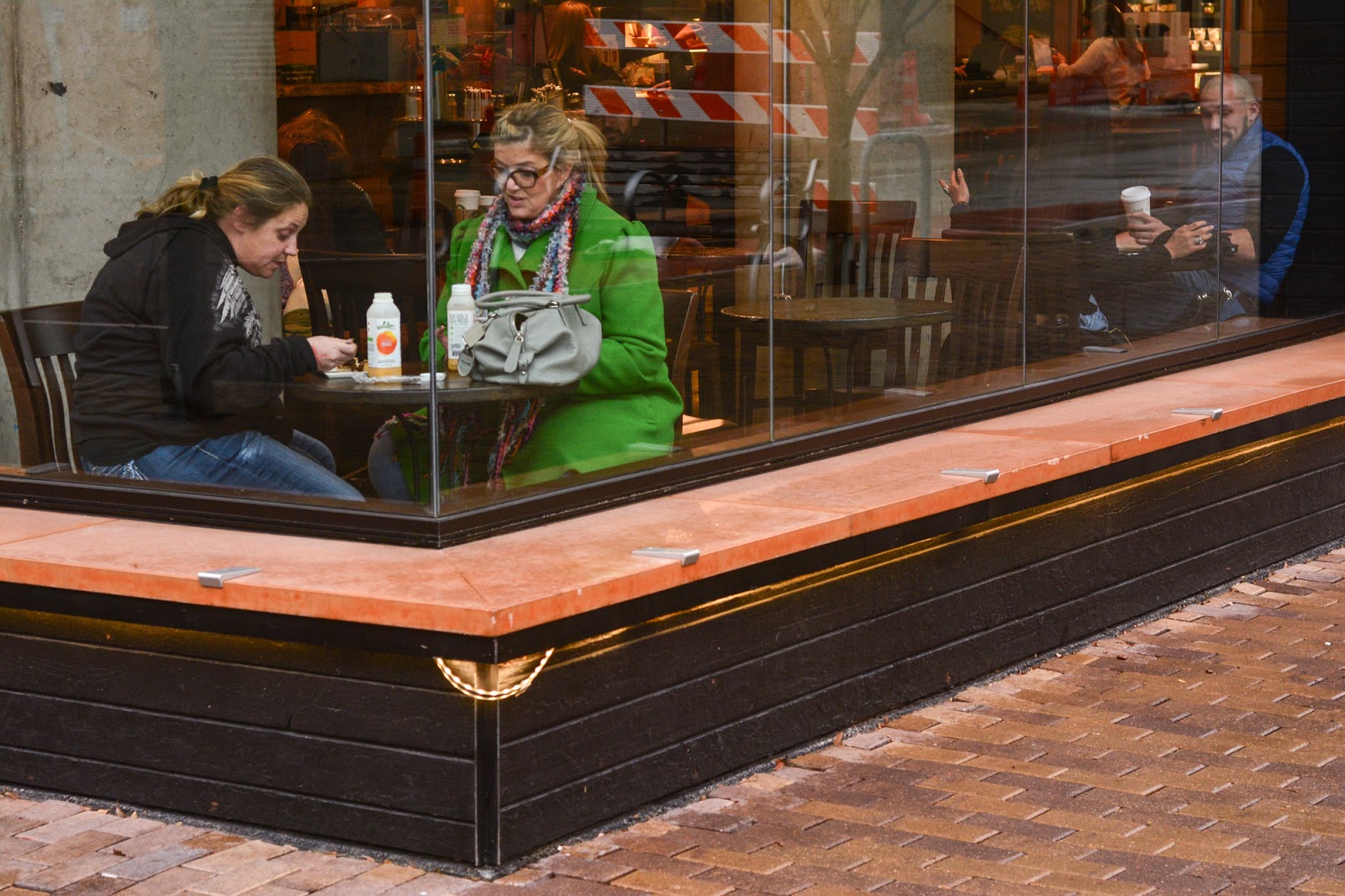 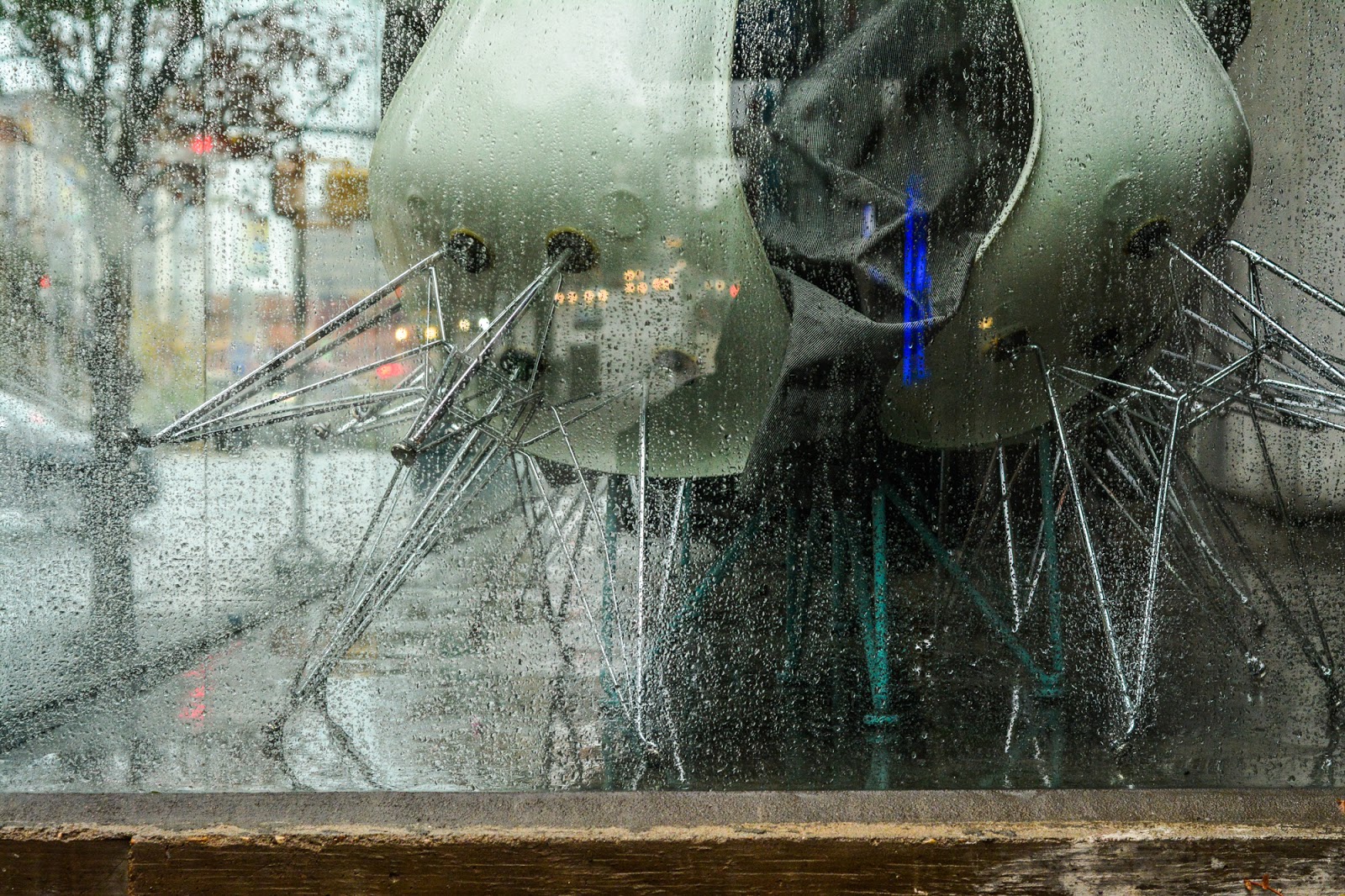 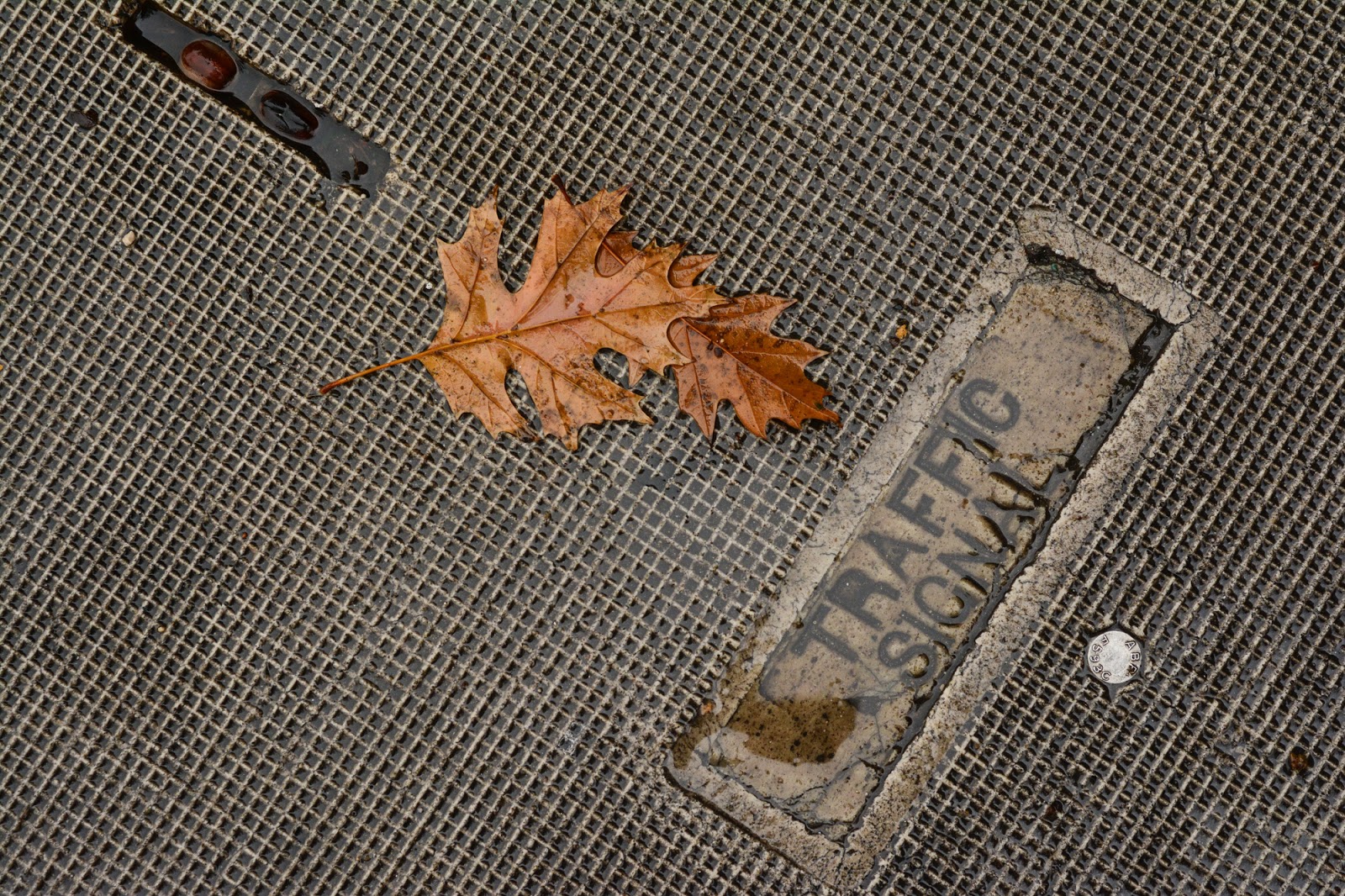 All the images above are done with the same combination described above. It was a cold and rainy day and the light was low. I kept the camera and lens in a neoprene ever-ready case and pulled it out to make images as I went along. I was happy with everything I shot on that particular afternoon.

Next up I put the Rokinon 16mm f2.0 on the front of the same camera because I had only had the opportunity to shoot inside the museum and to make a few twilight shots the first time I took the combo out. Today we had glorious sunshine and a high temperature of 63 degrees (f). All of Austin was outdoors running, biking, walking or gawking. I was right there with them.  Here are a selection of the images I took with the 16mm. 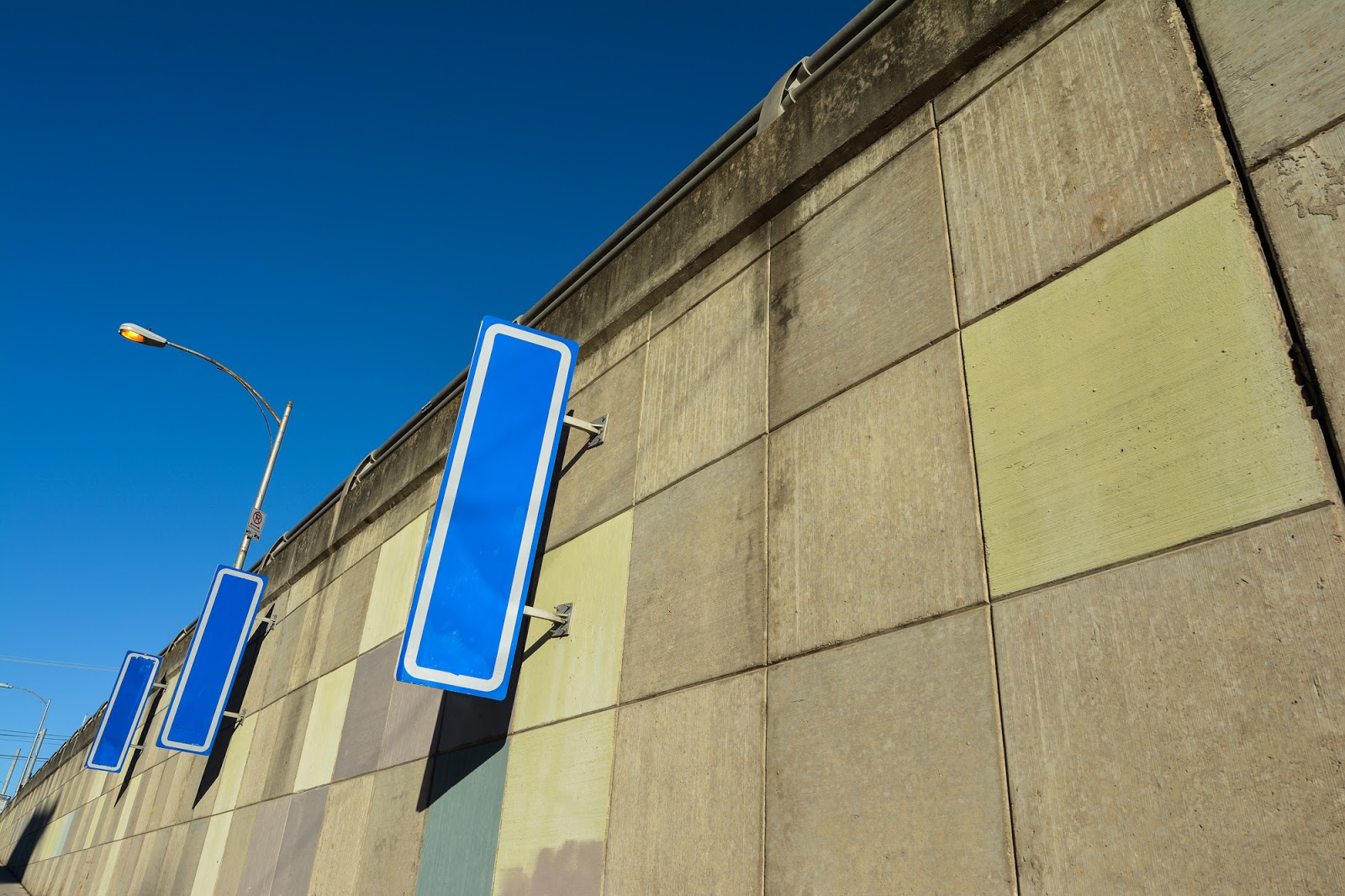 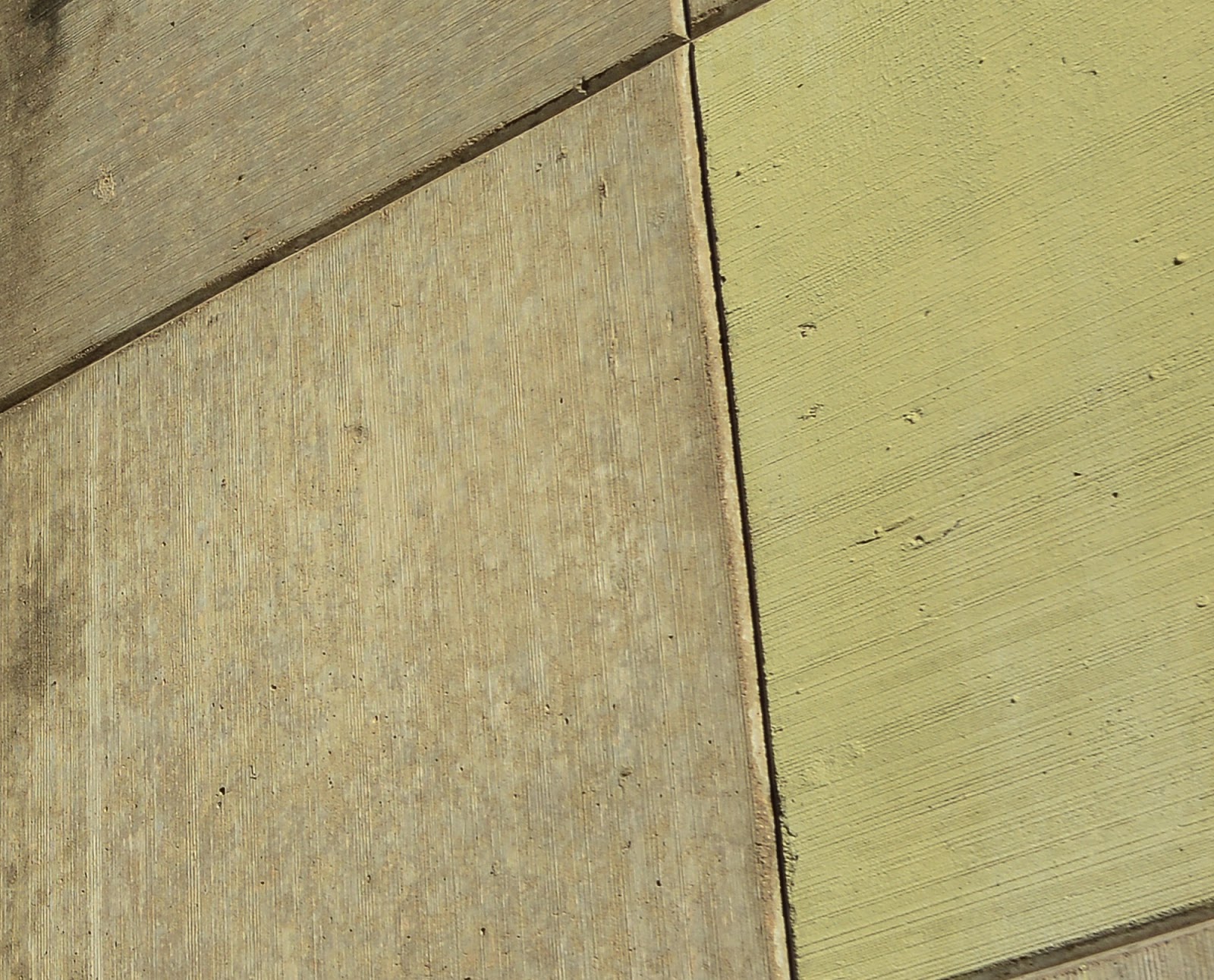 As with the Nikon macro lens above I wanted to show off how sharp the 16mm f2.0 lens could be in actual use on a high resolution camera. So the two shots just above come from the same image file. The upper frame is the full frame as captured. The frame just above is a 100% (approx.) of a detail on the right side of the wall. I was shooting in the range of f5.6 in full sun. It's the sweet spot of the lens but what it tells me is that the combo of the D7100 and the Rokinon 16mm is perfectly suited for corporate work where wide angle shots are needed. These would include factory interiors, sweeping conference room shots and many exterior location shots. The images below are sample made, handheld and focusing with the "green confirmation dot" method. The lens is a manual focus only lens but in the Nikon version it has a focus confirmation chip and the aperture ring can be set to the minimum setting which allows the user to set the aperture using the camera control dials. Nice. And it works. 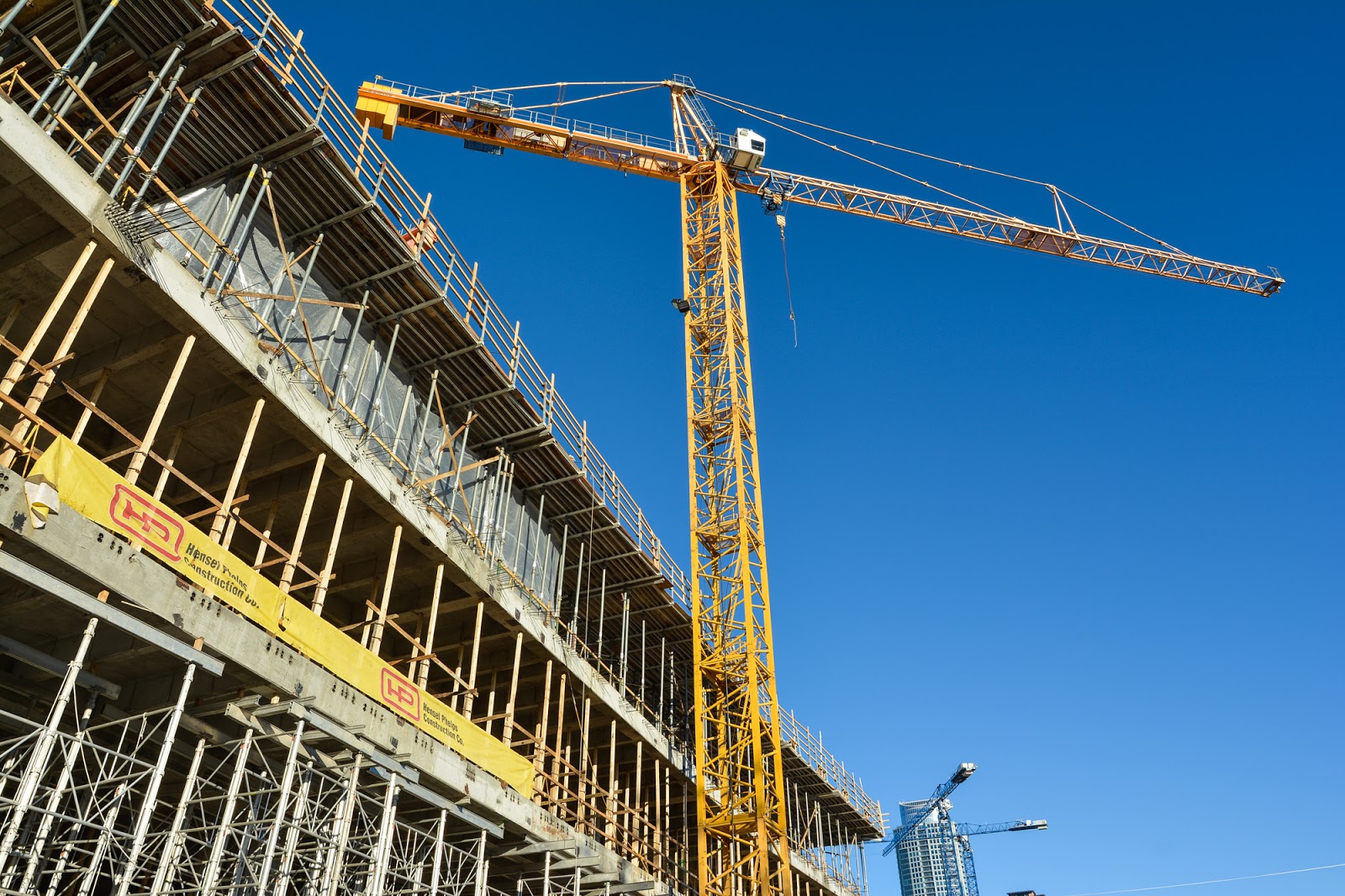 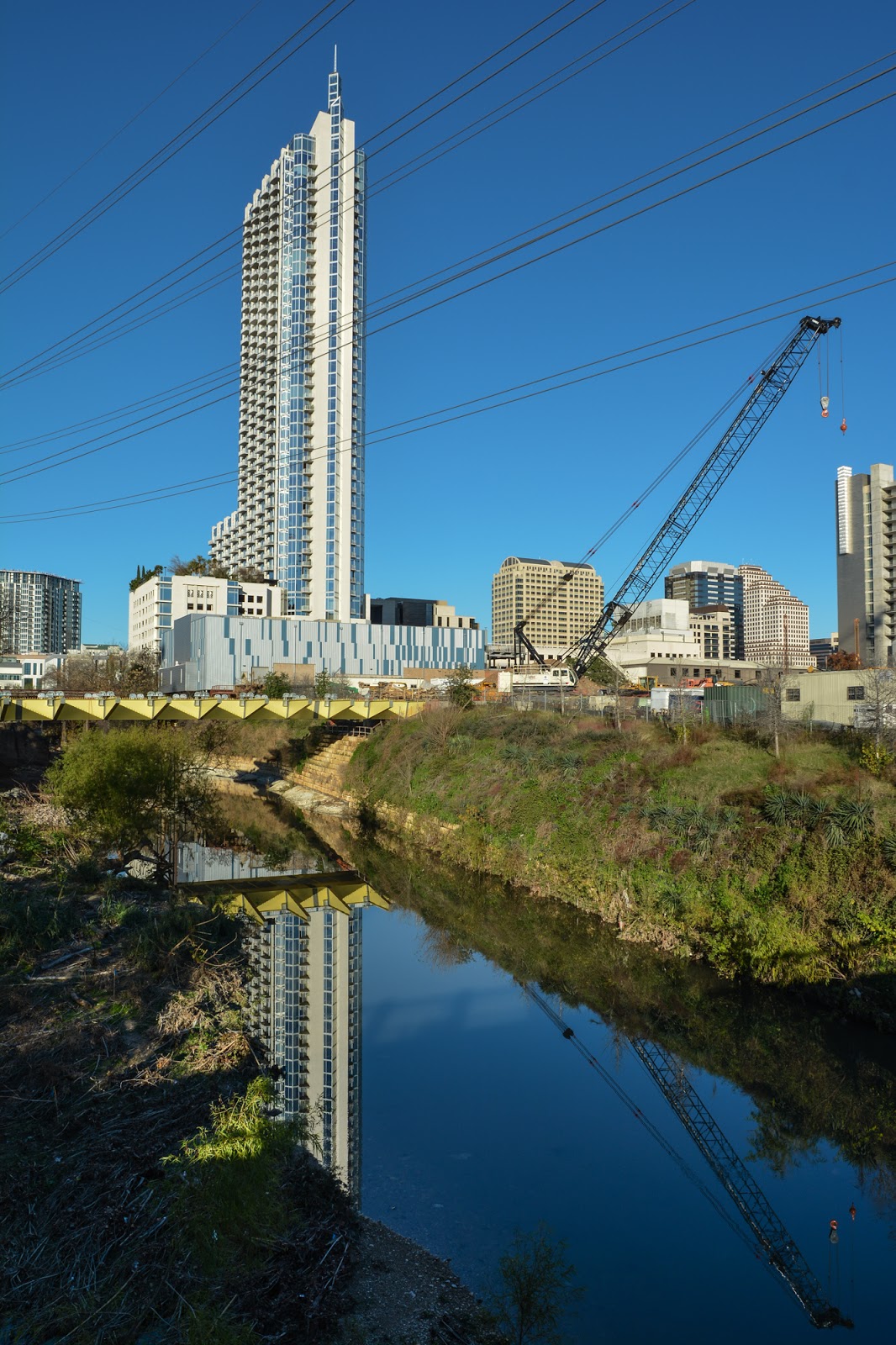 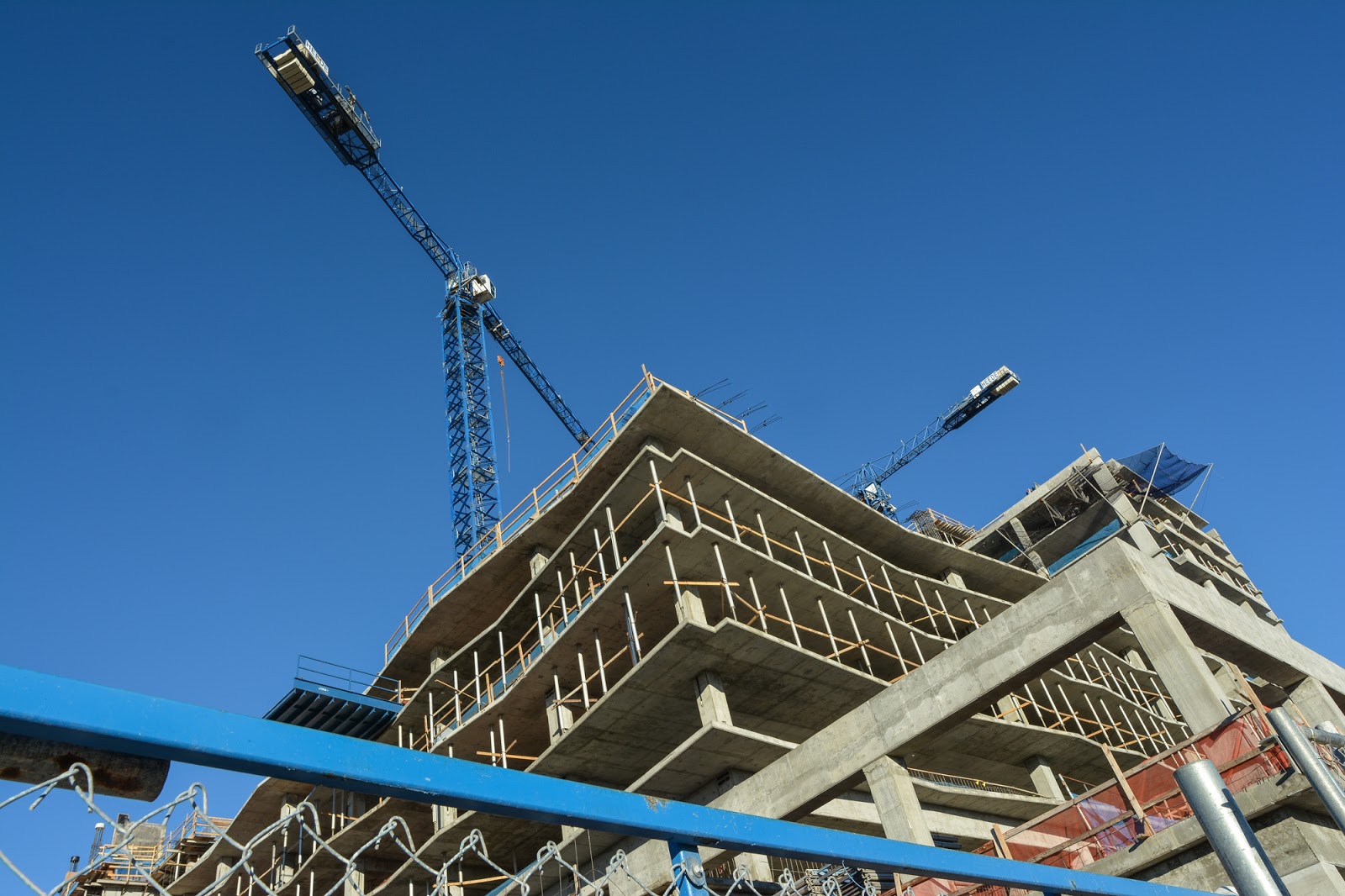 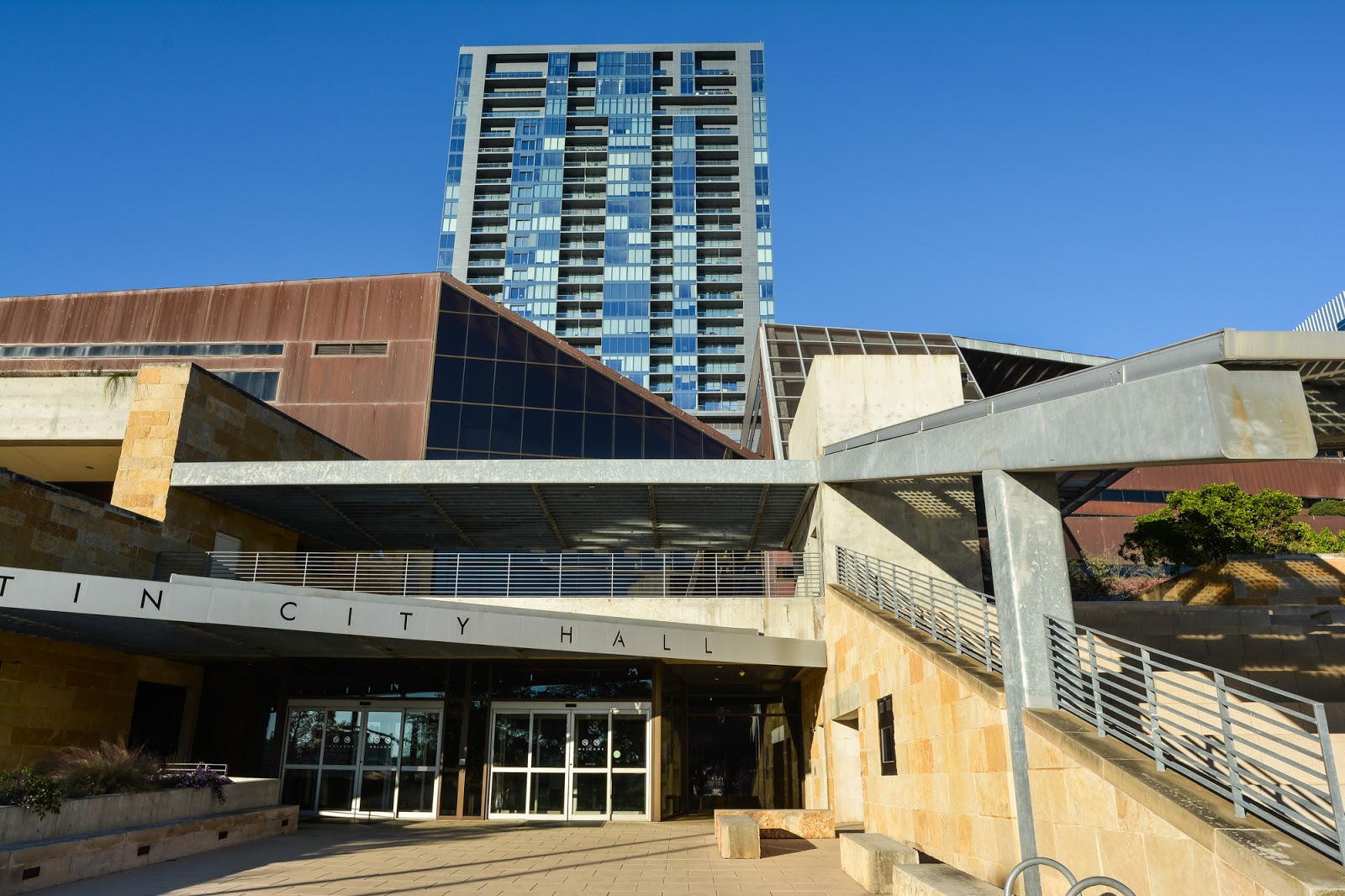 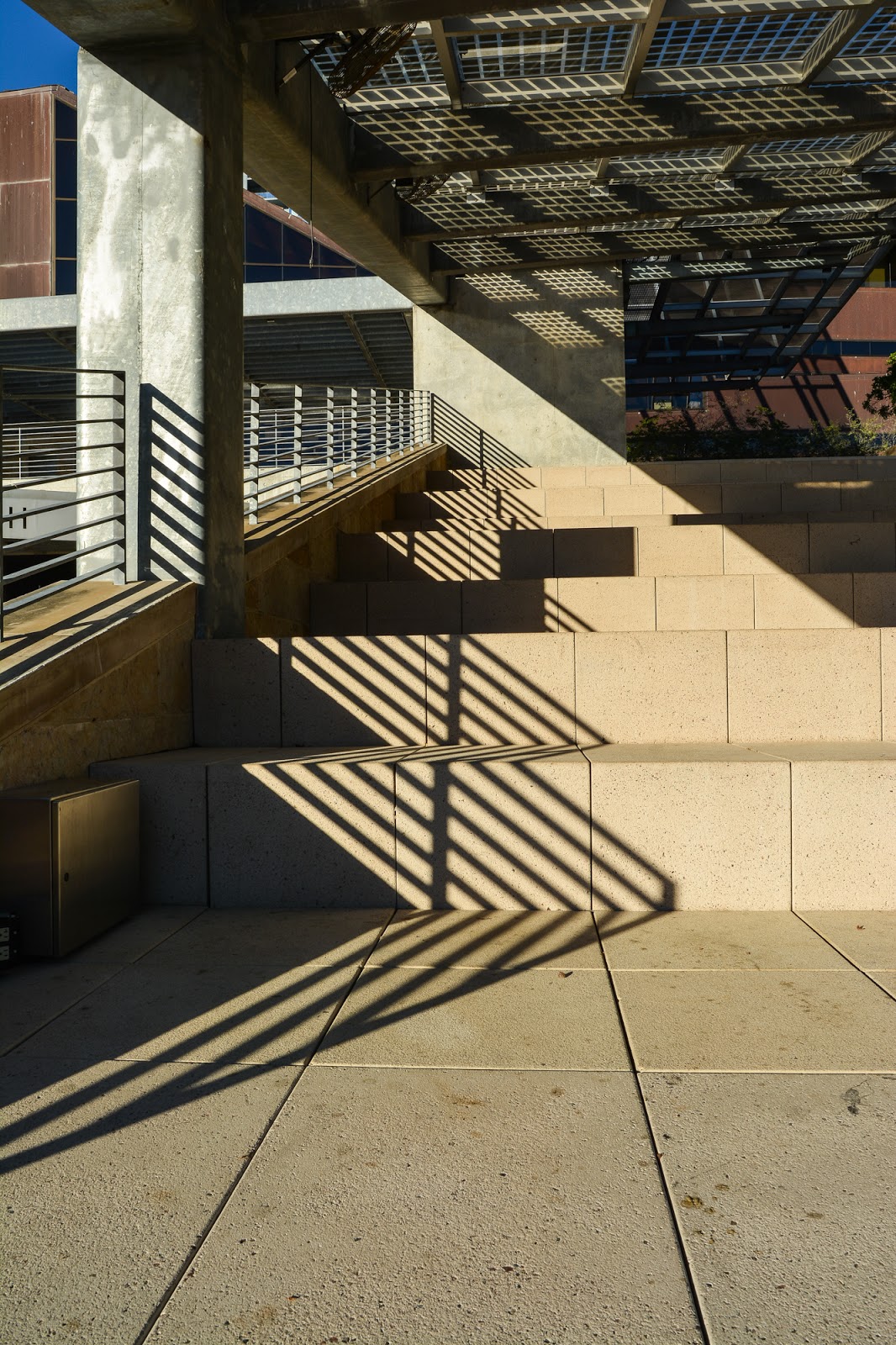 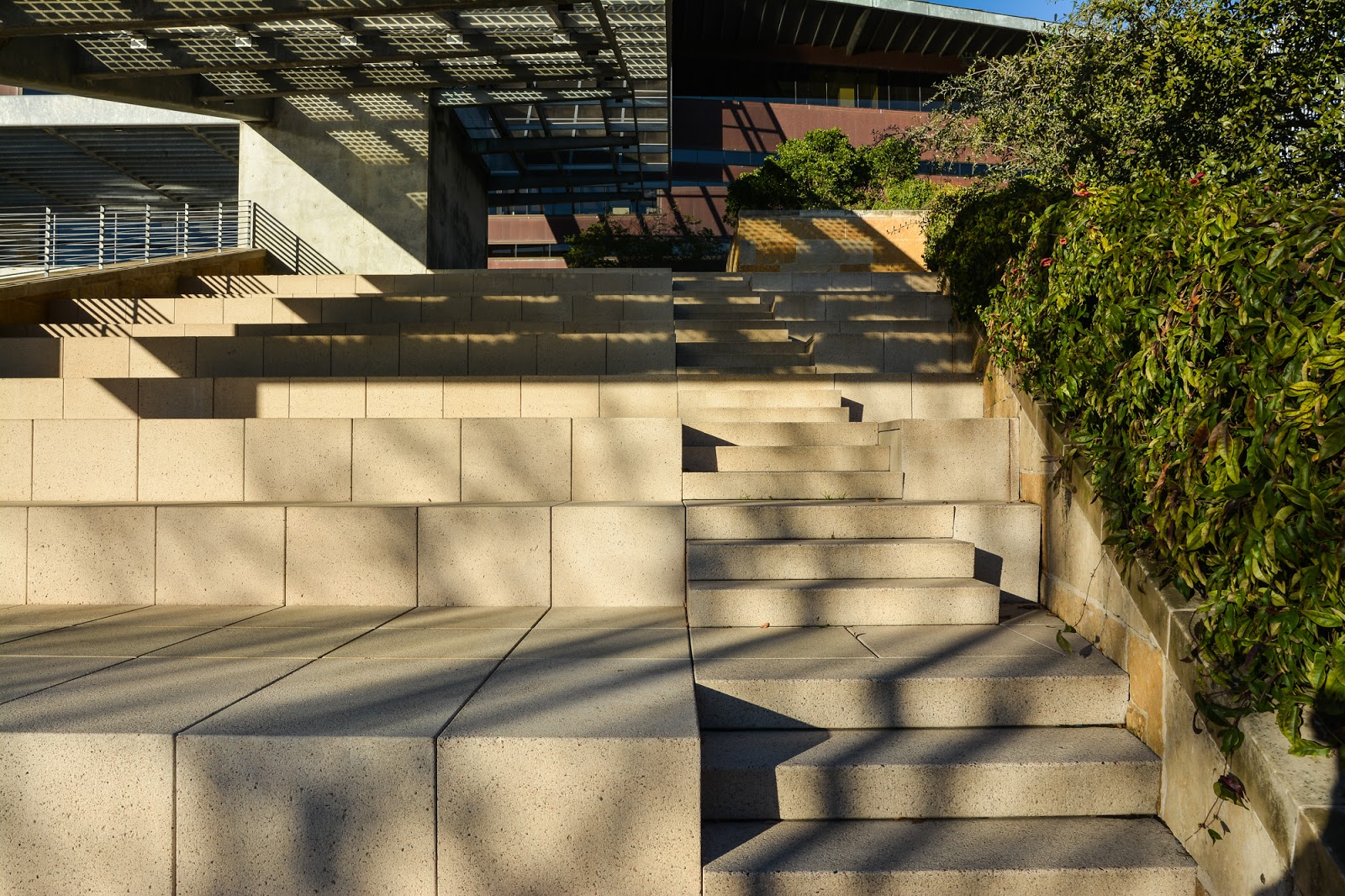 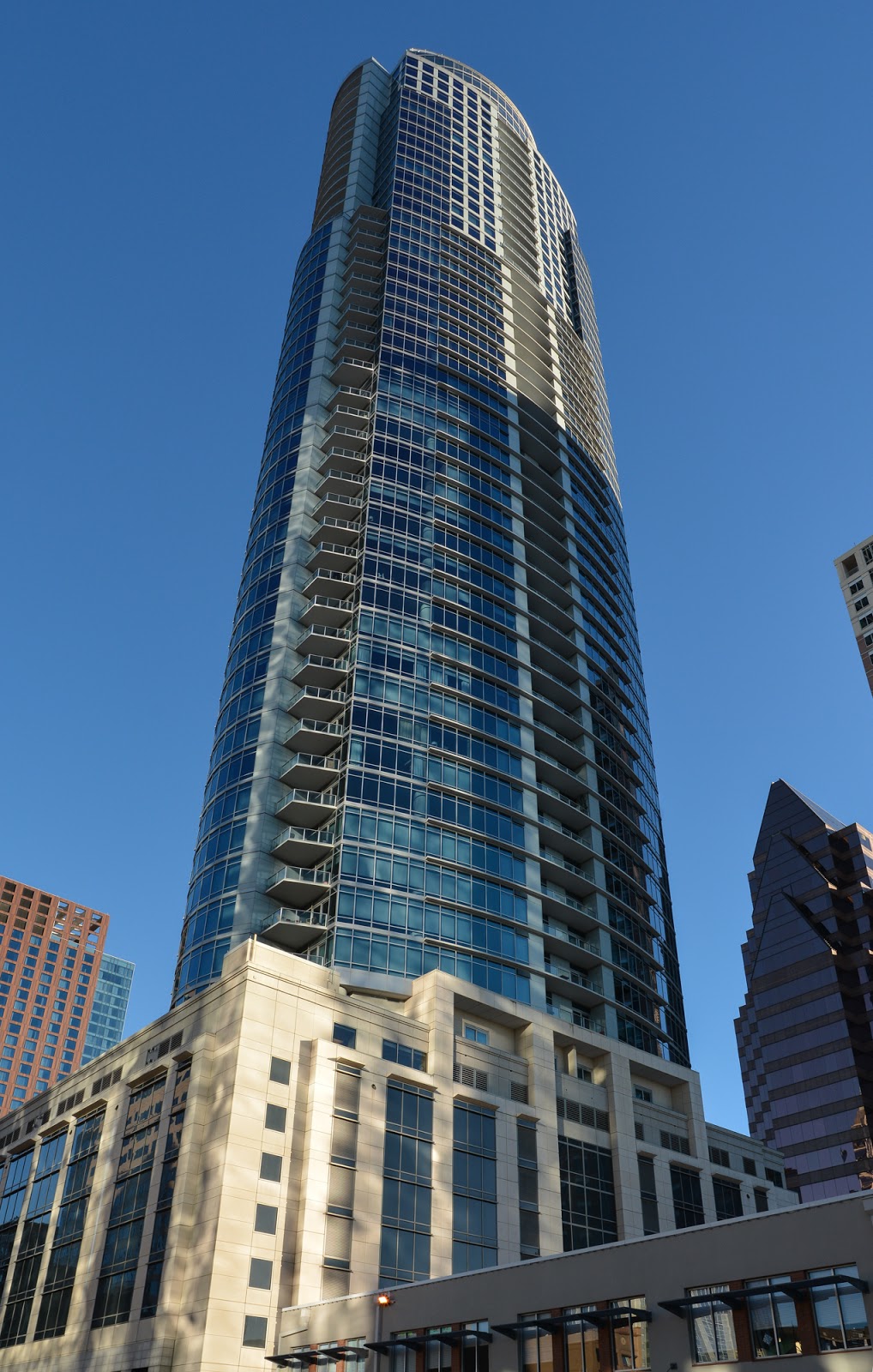 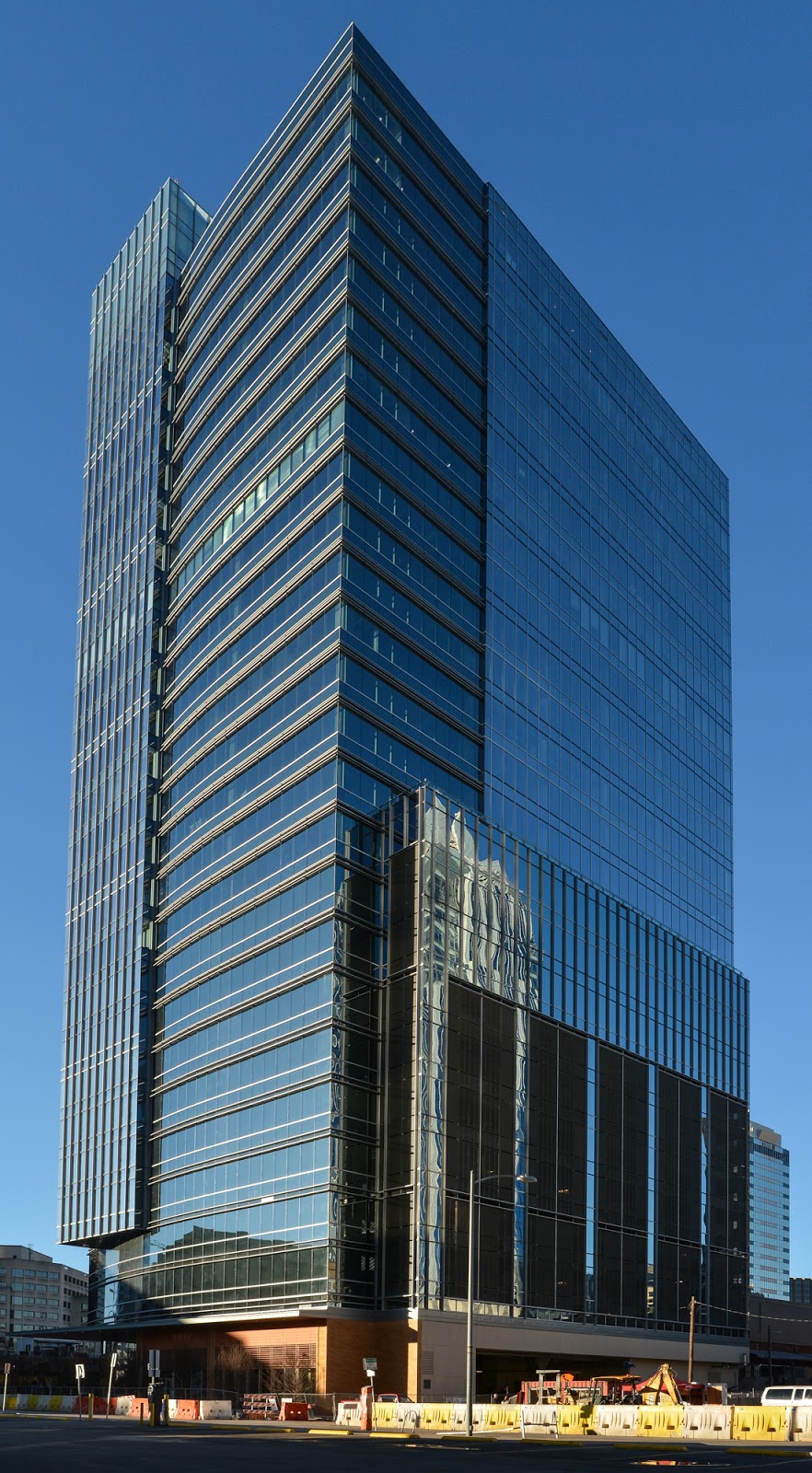 Finally, as luck would have it, I wrote about the Rokinon series of lenses yesterday, extolled the virtues of their inexpensive 85mm 1.4 and put it on my list of "lenses I want to acquire" only to stumble upon a "like new" sample in the used equipment case over at Precision Camera. With a modicum of haggling (didn't break a sweat....) I was able to purchase the lens for $200. The universe works in mysterious ways.  I didn't use it as much as I would have liked to this afternoon but I did stick it on the front of the D7100 and take it for a little spin the in the downtown area. I also have a full frame versus 100% of the same frame example right below so you'll see what I'm talking about when I say that the lens is adequately sharp. Go ahead, take a look. 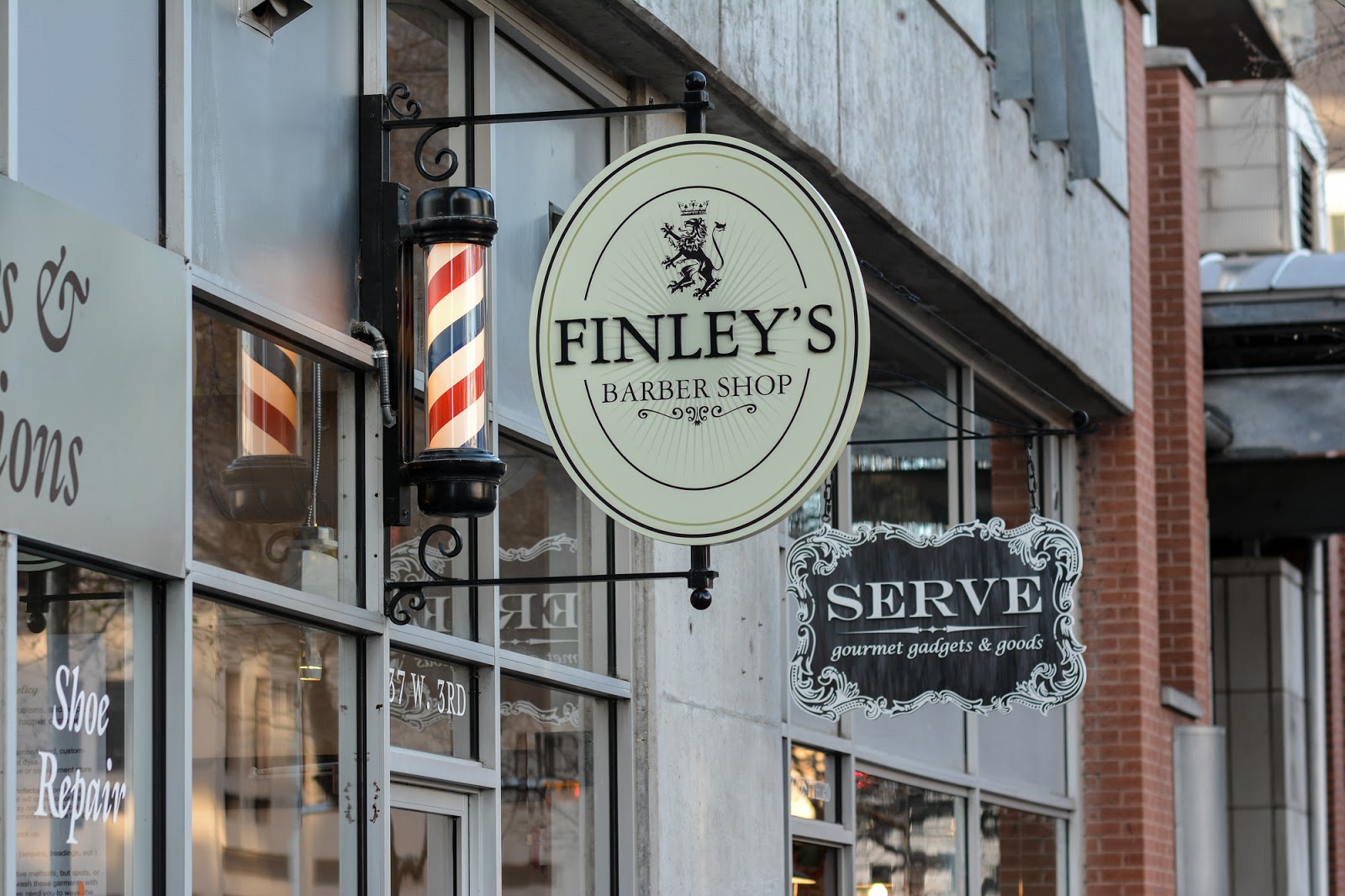 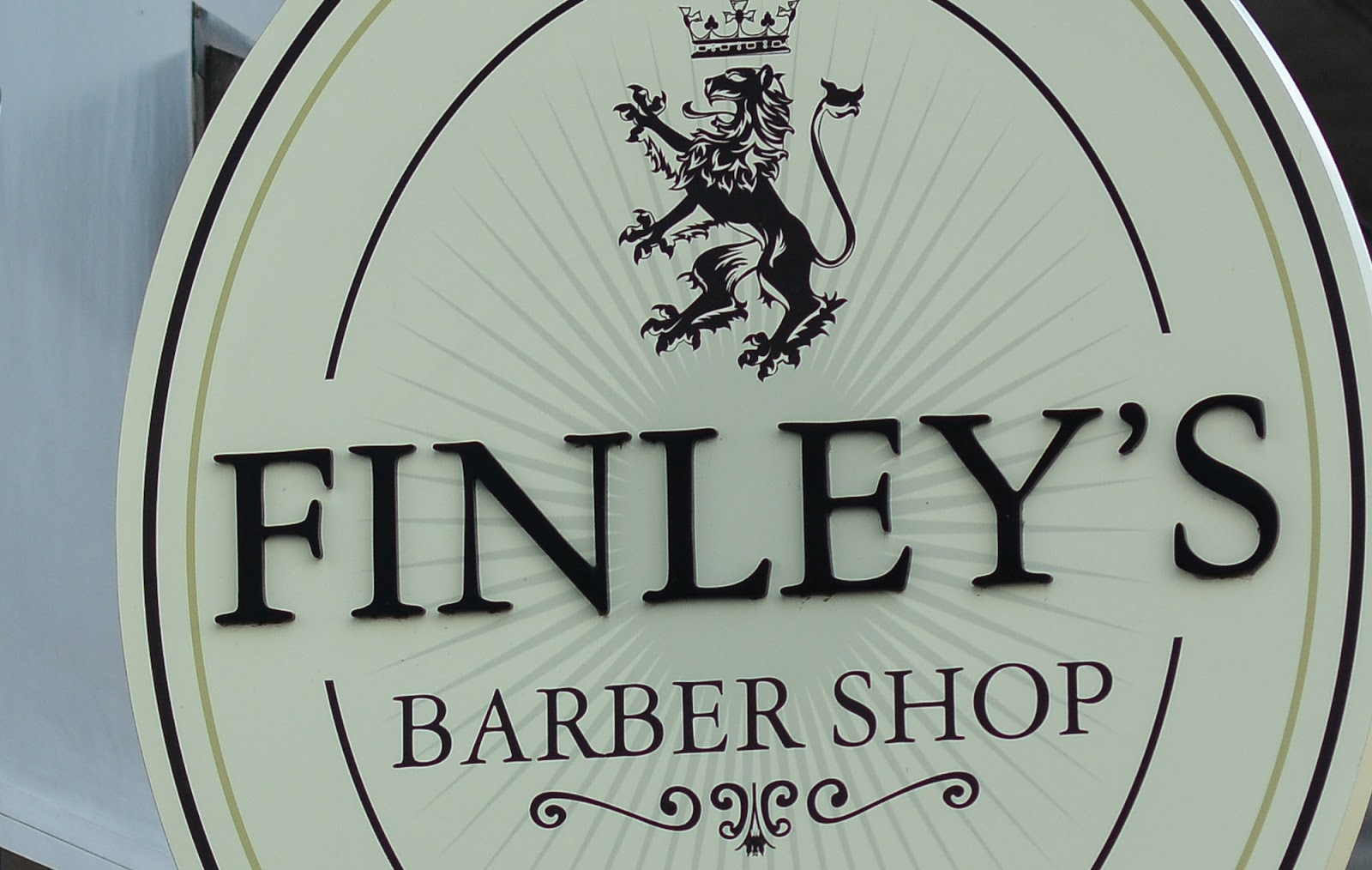 Close to wide open it's looking pretty good to me. I'll know more when I put this particular sample to the test in the studio with a wonderful and patient model. But for right now I have two different 85mm lenses and I'm anxious to see the difference between them. I do know that I like using manual focus for some portraits where narrow DOF is part of the concept. It allows me to get the area of sharp focus exactly where I think it should be instead of dancing around it with the AF squares of the cameras.

Here are a few more images from the 30 minutes or so I spent with the lens. Would I buy it again? In a heartbeat. But this doesn't necessarily mean you need one... 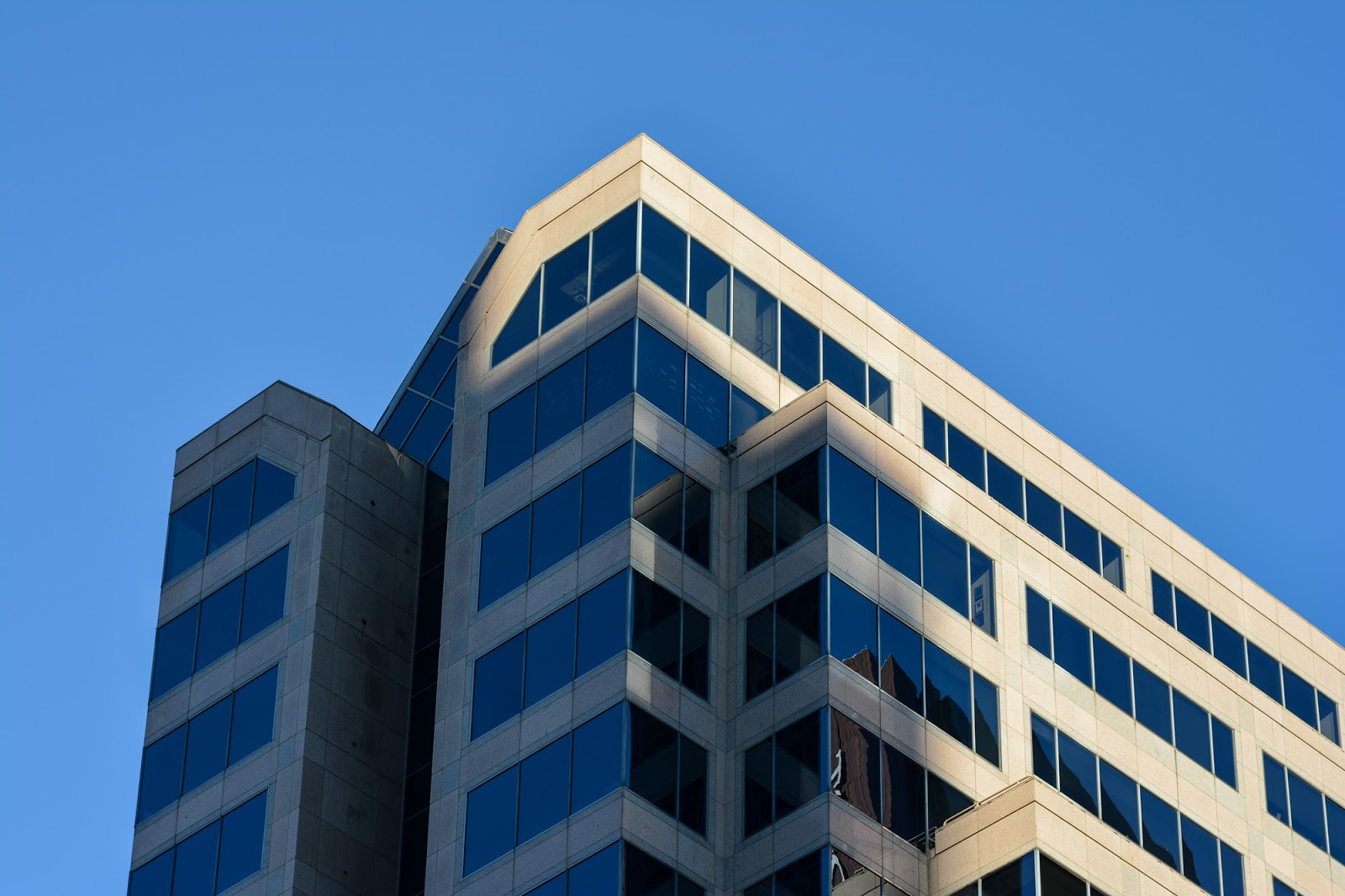 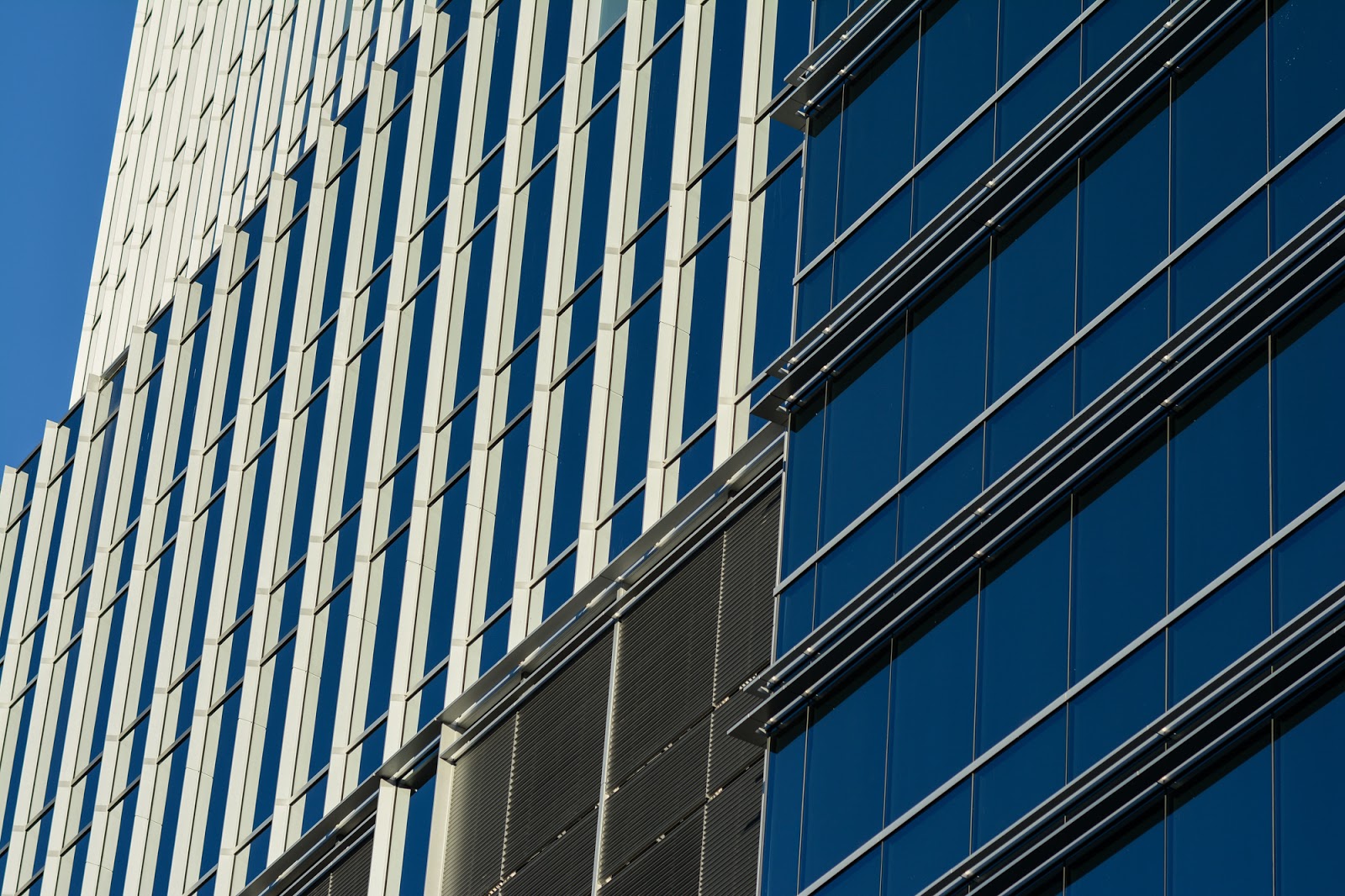 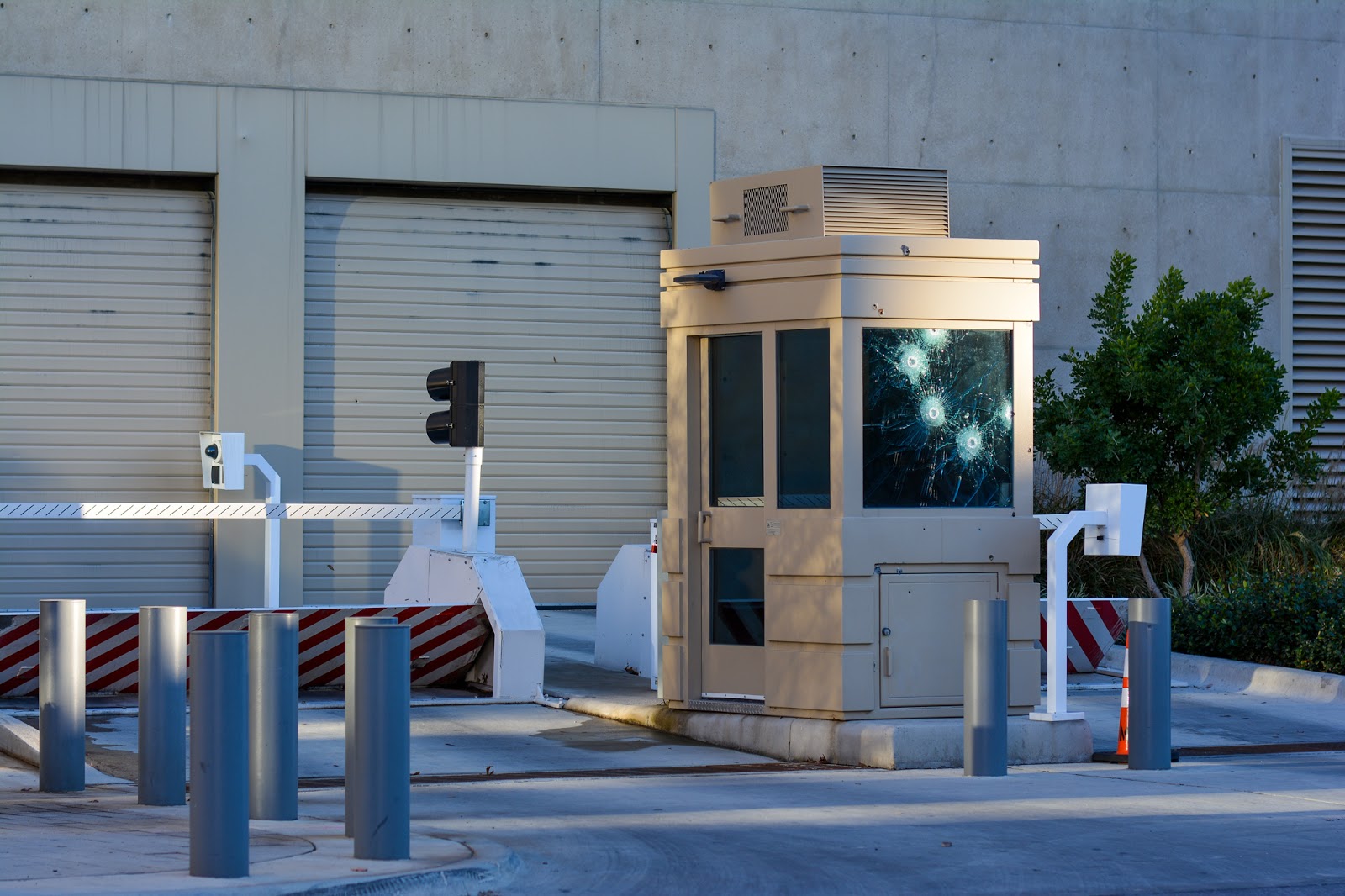 The holes in the two images above are the impact of assault rifle rounds aimed at a guardhouse at the federal court building here in Austin. Last month an individual shot multiple rounds at various buildings in Austin before being killed by the police. It was a sad and tragic affair. I had presumed that the bullet proof glass would be repaired within the week but it's been nearly a month now and it's still in this condition. Be careful out there.

Posted by Kirk, Photographer/Writer at 19:10 8 comments: