Just a program note. Samsung sent me one of their NX-1 cameras. I will shoot with it and see if it matches the marketing speak. 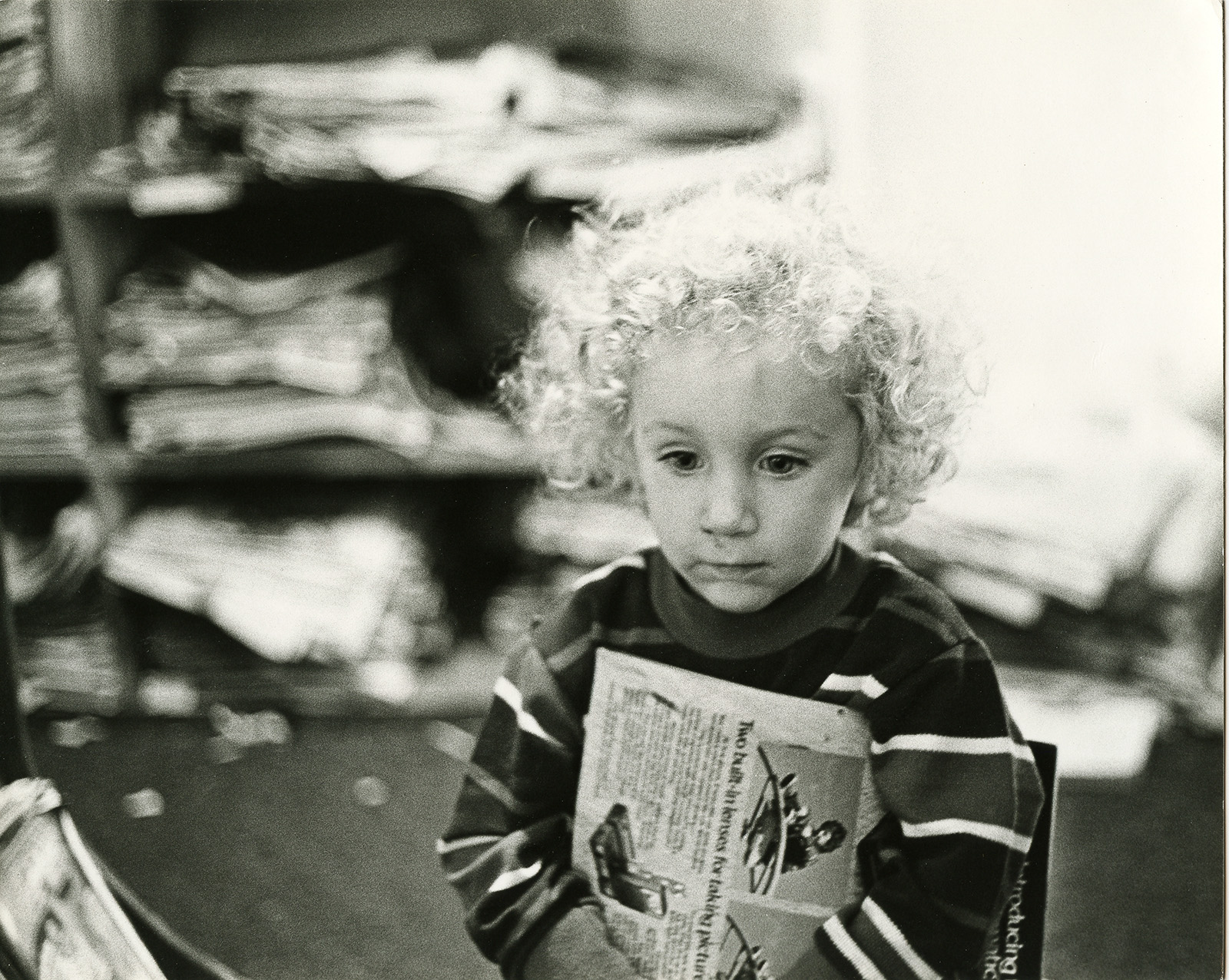 I resigned from Samsung's beta tester/user program in the middle of last year because I got tired of waiting for a camera that felt like it was aimed at my particular market. I may (or may not) have been premature in my resignation because their new flagship camera, the NX-1, was announced shortly afterward. While I am happy with my current set of cameras I was, initially, very interested in the video capabilities of the new camera. The control set seemed good and I was intrigued by the availability of 4K video and the very fast processor set of the camera.

My initial interest was diminished when I learned about the new codec (H.265) Samsung used in the camera because it's highly compressed in camera and must be converted to an editable file for use in Final Cut Pro X. The resulting converted files can be enormous and the process time consuming. I've since read glowing reports about the image quality and I'd like to see for myself.

As to the still imaging capabilities of the camera-----I think all the cameras on the market are fine for my use. Some menus are better than others and some sensors (like the one in the Nikon D810) are standouts. But most advancements in the still field will be less spectacular than the big jumps in capabilities we saw five and ten years ago.

I am not a sports shooter but if I was I couldn't really test the performance of this camera and it's 15 fps because I only have a handful of lenses for the system and if I was shooting something like the USMS Swimming Nationals in San Antonio next month I would want lenses like the fast tele zoom or the equivalent of a 300mm f2.8 to use in order to really frame tightly while having the lens speed to give me fast shutter speeds as all that work would be handheld.

It's interesting to have three relatively new products in house at the same time. And three such different permutations of photographic tools. I have the EM5/2 with its very nice image quality and color, coupled with the world's best image stabilization. I have the Nikon D810 with its incredibly detailed sensor and massive dynamic range. And I have the NX-1 which shoots fast and offers up the promise of excellent 4K video.

I wish Samsung had sent along two things to help me make a better evaluation of this camera. The first would be their fast, longer zoom. The 50-150mm f2.8. If the camera is going to shine then this lens would go a long way to unveiling that shine. And secondly, on a much more pedestrian note, there was no charge of any kind in the box Samsung sent. I ended up having to buy a USB cable and charging the camera battery, in body, with an old Apple USB phone charger. Hmmmm..... In addition I think every camera maker should supply reviewers with two batteries...

I am waiting for the battery to charge before I begin going through the camera menus and setting it up the way I want it.

It's always a bit awkward to get a review camera within a week or two of having bought a new model camera for one's own system that also wants reviewing. The Olympus got here first so it gets priority in the next few weeks.

Lots of good cameras out there. I guess we'll see which ones are the most FUN to shoot....
Posted by Kirk, Photographer/Writer at 11:19 1 comment: