Early Sunday Morning Photo Assignment. Who Schedules a photo session at 8 a.m. on a Sunday? 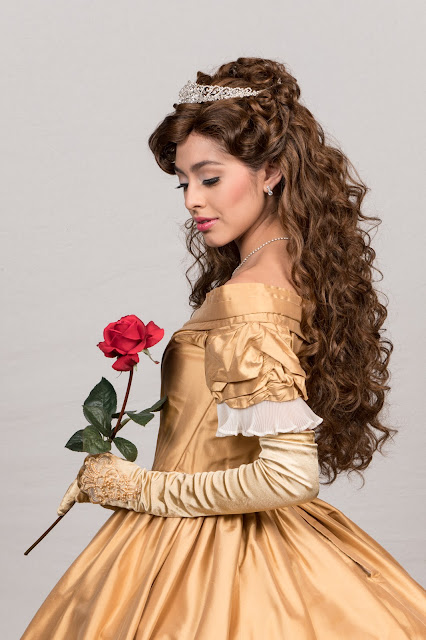 "It was the only time we could schedule five different actors, an art director, two artistic directors, a make-up person and a wardrobe person, all at the same day...." -client.

I got up early. Well, early for a Sunday... packed the car with interesting equipment and showed up at the front door of Zach Theatre at eight a.m. We spent all morning, and some of the afternoon, shooting new images for the upcoming show season at Zach Theatre. Everything was shot against a muslin background which will be dropped out to white; but not by me 😂.

Rona was the art director and, in addition to being a great creative collaborator, she dropped by Austin Java this morning to pick up (really good) coffee, killer muffins and breakfast tacos. I must pause here to say that the black bean, feta cheese and avocado tacos were wonderful. She pulled up with the chow right at 8 a.m. on the money. I was already dragging a cart of gear to the front doors of the theater.

We did this shoot differently than many of my recent shoots. There are two big things I want to talk about. The first is listening enough to bring the right gear for the project. I've been on an LED/Continuous light jag for some time now and generally use the Aputure Lightstorm LED panels for just about everything. But I am cautious. I want to be prepared. So when we shoot at the theater I always ask if we've be doing any shots with motion. Like dancing. Or people twirling around in fancy costumes. Or jumping from the balcony. I'm glad I thought to ask yet again because we had one person who did some big dance moves and another who did big dress twirls. Not to knock the continuous light world but on a shoot like this it just makes sense to go with flash and freeze the frames that need to be stop motion. No horsing around with high ISOs and noise reduction solutions today...

The addition of flash to the mix gave me the chance to "take a risk" and prove to myself once and for all that shooting at the base ISO of just about any camera on the market today would give me very good, very professional images. At the last minute I pulled the A7rii and A7ii out of the camera bag and stuck them back in the drawer. In their places I substituted a Sony RX10iii and a Panasonic fz2500. I was hellbent on testing them together; eliminating as many variables as possible and seeing just how good each camera (and each lens) would be if I zero'ed out the effects of motion blur, camera movement, and high ISO noise reduction blurring.

We worked hard this morning. The actors were wonderful. The experience was well worth getting out of bed for. The cameras were whimsical, but well behaved. And now I have proven, at least to myself, that, used properly, both cameras are well suited for studio work like this. They both make very nice raw files. Adobe's Lightroom takes care of everything else.

It's been a long week working on projects for the Theatre. I shot candid b-roll video on the "Billie Holiday" stage a week ago Saturday, followed by a tech rehearsal shoot on Sunday evening and a dress rehearsal shoot on Tues. evening.  Weds. morning was consumed with photographic post processing and the afternoon taken up with video interviews of the "Billie Holiday" director and the lead actor.

Thurs. and Fri. were taken up, in large part, by video editing for the same production. Yesterday I shot and post processed at kid's play called, J.J.'s Workshop, and finally, today was the all consuming, season brochure project. With the exception of the two non-video "Billie Holiday" shoots all of the projects have been done with the one inch sensor cameras. They've worked out well. Stop worrying about sensor size and make sure you nail the lighting, composition and timing.

Here's a few more from this morning. 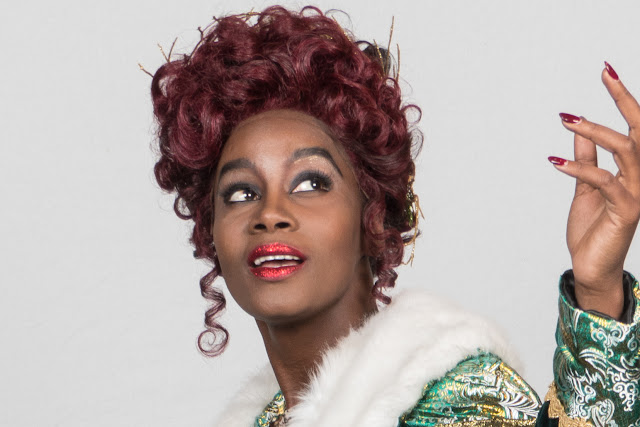 This is an approximate 100% crop from the image just below. It started life with the Panasonic camera. 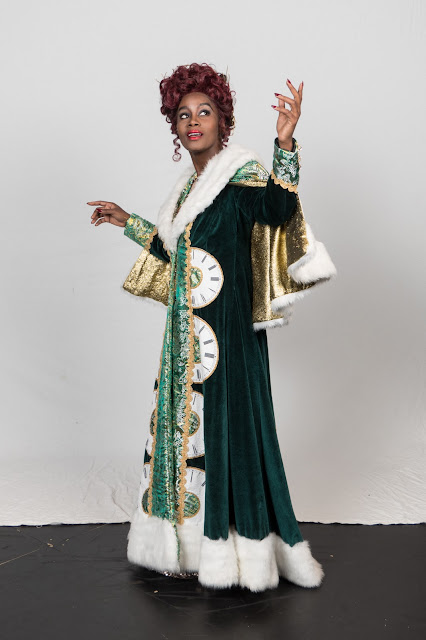 The full frame of the image just above... 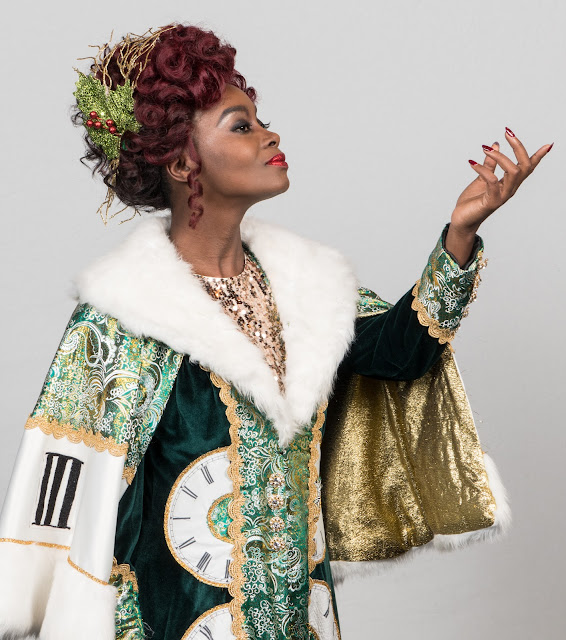 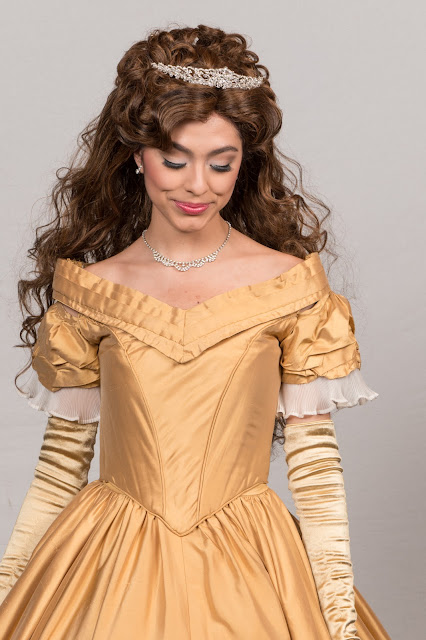 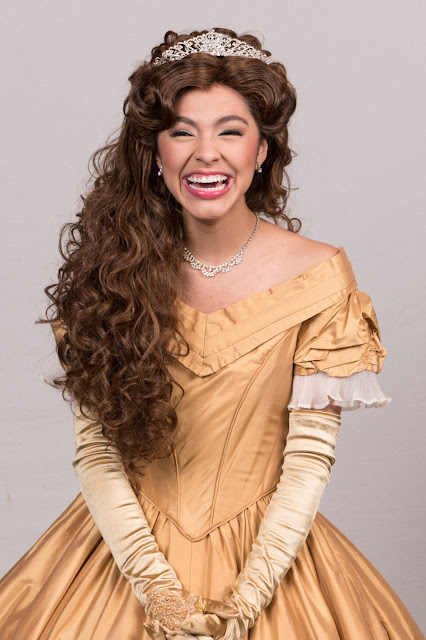 don't know what I said to get this much laughter but I wish I'd written it down... 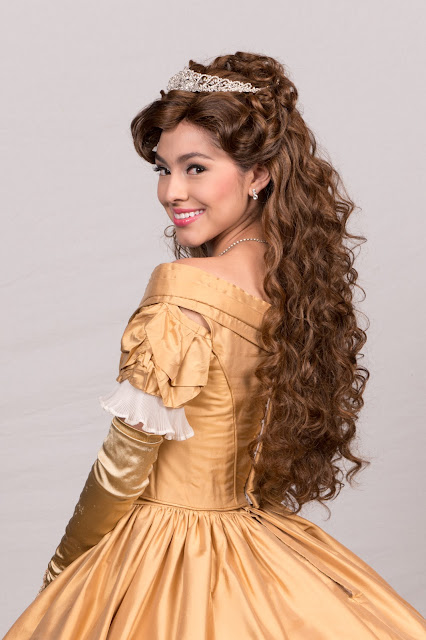 the "over the shoulder" shot is a perennial Zach Theatre favorite. Wigs and tiaras = wow.

For those who offered condolences about the recently deceased Sony lens: I want to thank you and let you know that the wake for the passing of good glass was cathartic. We raised a few glasses to its memory and vowed to replace it with something virtuous. Thank you!

Click thru and buy something if you have the time and money.
A new lens? A nice shirt? Maybe a new watch.

Damn it. I just lost money. I was thinking about watches and went to Amazon to see what's what in watches. I ended up buying a demure, little Seiko automatic. It's the same on Ben has. Not too pricey but totally unnecessary. Oh well. It's nice to look at.


Posted by Kirk Tuck, Photographer/Writer at 18:06

I love the picture with the model laughing. What a good moment.
Question: Why the flashes vs. your usual LED panels? Was it because you were using the 1 inch sensors and those flashes produce more light to allow you to use those settings on those cameras?