Finally getting the focus tuned in on my own Panasonic fz2500. New cameras take time to learn. At least for me... 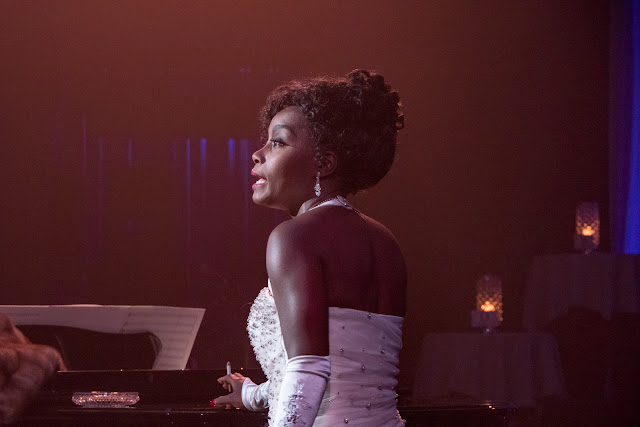 I lately thought I was stumbling around in the foothills of the learning curve with a new camera. It's the Panasonic fz2500 "superzoom" and it's a totally different camera in so many respects than the Sony RX10iii I've been using for the better part of a year. While the camera created great looking color and tonality right off the SD card I was having trouble mastering sharpness. And mastering sharpness (focus) seemed to me to be such and elementary thing to master; until I couldn't do it.

Now, don't get me wrong, the files were not a fuzzy mess, it's just that when I punched in to 100 % the details looked soft. Much softer than my Sony. And this corresponded to what I had read about the camera in reviews. So, ever happy to waste time ferreting out why things go wrong with cameras, I dived into trying to figure out what I was doing wrong. One little clue was that when I focused on a person or  object in the distance the EVF would often show a sharper image before I hit the shutter and the resulting review image would be softer or less detailed. It seemed pretty obvious from the preview image that the camera was fully capable of delivering the results but my technique may have been the culprit...

In analyzing how I have been using these kinds of super zoom cameras I've concluded that: If you give me a longer focal length I'll probably be attracted to using longer than normal focal lengths more and more often. Indeed, I found that the 85mm and 100m equivalent focal lengths were looking wide-ish to me now and the 200mm to 300mm focal lengths were starting to seem normal. I also noticed that a lot of my test shooting were in situations similar to the one here; shooting nearly wide open at long focal lengths and with ISOs of 1600 to 3200. It started to dawn on me that getting a good focus lock could be hard for the camera given the magnification of camera shake via my hand holding skills. Further, the long focal lengths magnified both focus error, camera movement and subject movement in a way that works against ultimate sharpness. Finally, I am convinced that the AF steps in the Panasonic are stacked against distance auto focusing but can be overcome by manually focusing distant scenes we try to shoot at the long end of the focal length range.

With all this in mind I put the camera on the biggest tripod I own, turned off the I.S., turned on the 5 second self timer, focused manually and made images in the most controlled way that I could. Revelation, camera and lens perform well when not under undue stress. I decided to test the camera in my favorite "torture test" for any camera; shooting the tech rehearsal for a live stage show with a high contrast target which is constantly moving. A target than I can only approach to within 30 feet or so...

I shot about a thousand images last night with the fz2500 at the tech rehearsal for "Lady Day at Emerson's Bar and Grill" for Zach Theatre. The star of the show, Chanel, is mostly in a bright HMI follow spot. She has a dark complexion and she is wearing a bright, white dress with sparkly rhinestones scattered across it. Using manual focus with "punch in" manual focus assist gave me a very good success rate at focal length from 85-400mm+ I also experimented with face detect AF and found that it was also a very successful method. My least successful tests were the use of focusing groups or the use of the wide focusing array which lets the camera choose where it will focus (generally the nearest point...). If I needed to have 100% assurance of focusing accuracy I'd use the manual option. If I set it carefully (and subsequently used good hand holding technique) I could pretty much count on nailing good focus every time.

The other thing I think I was ignoring is the very, very shallow depth of field one ends up with at the long end of these zooms. We tend to think, "Oh, one inch sensor, loads of depth of field, no worries, I'm sure it will cover any focusing errors!" But we would be wrong. The d.o.f. is very narrow once we crest the 200mm zone. This makes technique even more important.

I know it will sound silly but I worked on being smoother pressing the shutter button. I worked on not swaying forward or backwards as I shot. I worked on improving the stability of my stance. I leaned more often against railings or seats for additional stability and support. I tried to be more patient and allow enough time for the camera to really lock focus. You could say that last night was an exercise in remembering all the stuff we used to need to know to get sharp images out of long lenses in the slow, slow film days. But, in the end, it paid off for me. As the evening and the show progressed I watched more and more frames pop up in review that were satisfyingly sharp. And on my monitor at the studio they were just right.

Now I think I have a happier understanding with and of the camera. There are a few things I wanted to mention that impressed me last night. One was the value of the highlight/shadow control feature. Setting this to increase exposure in the shadows and lower exposure in the highlights made for wonderfully pliable raw files. Easy to work with in post with fewer blown highlights and slightly more open shadows. The ergonomics of the camera are exemplary. Much more comfortable to hold for several hours at a time than my smaller, shorter Sony A7 bodies. Finally, the camera shoots and writes files; even raw files, very quickly and I am able to review files just shot even while the camera is still writing large files to the cards. It's a very well done system.

One more note. This camera gets dinged a lot for having a "weak" battery. The web-propaganda infers just a few hundred shots before depletion and failure. If you shoot the way we do on professional jobs you'll be shooting a concentrated number of shots in a short amount of time. My first battery change was at intermission; an hour and a half into the show, and over 750+ raw exposure recorded. The first battery was still showing 1/3rd power remaining but I changed it at the break for convenience sake. Works well for me. 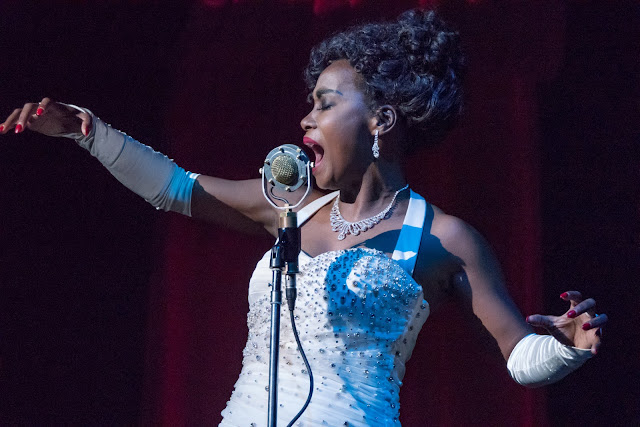 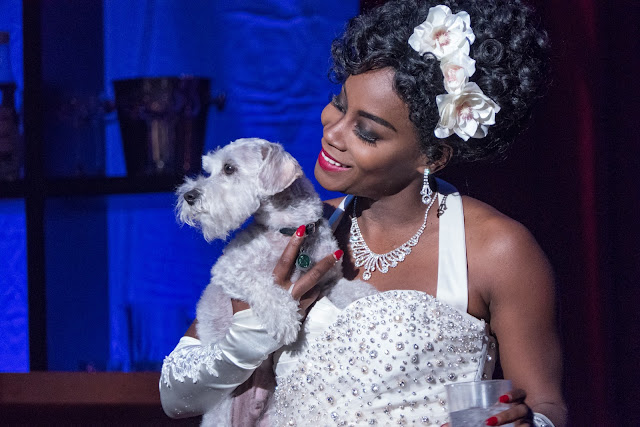 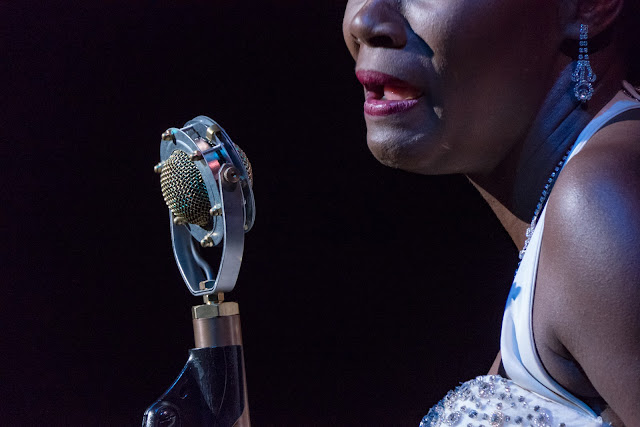 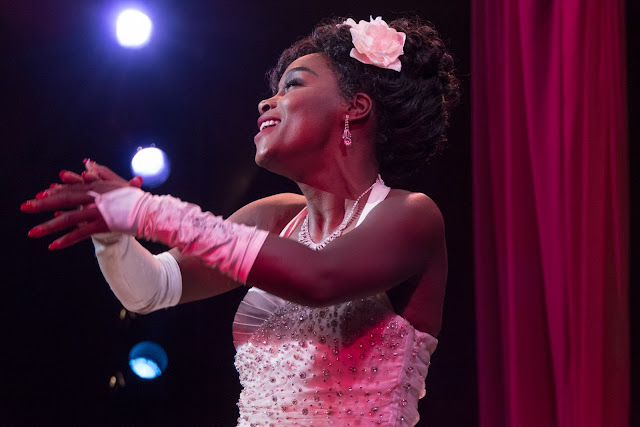 Posted by Kirk, Photographer/Writer at 14:45 10 comments: