Pushing off the wall in a nice streamline and gliding through the water is the closest most humans will ever come to the sensation of flying. 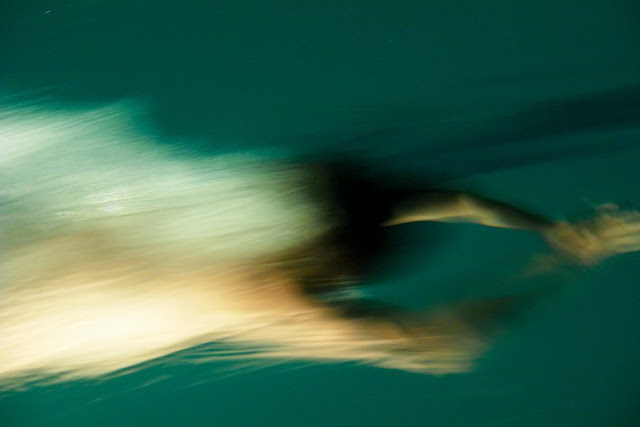 Posted by Kirk, Photographer/Writer at 10:38 10 comments:

Testing the Panasonic FZ2500 at ISO 80. Supposedly the extended ISO limits dynamic range. Is that true? 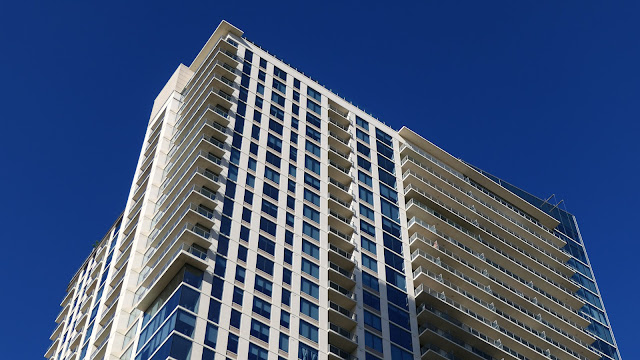 OOC Jpeg with camera set to Vivid and ISO 80

I needed a walk yesterday. I'd heard the news about Charlottesville and I was disturbed that Nazism and racism reared its ugly, nasty head once again; and in such an obvious and hate filled way. I know some readers think we should only talk about photography here but hatred spreads when normal, middle class people like me choose to "duck and cover" for comfort instead of at least making the public statement that racism and Nazism is unacceptable and has no place in our society. Even less so when used as a tool by political opportunists on the far right. If you disagree then feel free to click away and never come back...

At any rate, I decided to get away from my computer and my phone and just walk with a camera. I recently saw a YouTube video by Tony Northrup making the case that extended low ISOs were not the bad compromise that many technical photography writers have suggested over the years. He backed up his words with tests and examples and it made me curious to see what files from the Panasonic FZ2500, which has extended ISO range to 80, might look like. Would we see a flattening of the contrast or a diminution of dynamic range? Or something else?

On nearly every other aspect of the camera I have made my peace, figured out the best ways in which to use the camera and have come to really, really like both the raw and Jpeg files I get from it. I've also discovered that the wide ranging lens is close to equalling the lens on the Sony RX10iii when proper focus is achieved. My little foray into lower ISOs would not change my overall opinion of the camera but a great performance at lower ISOs would be yet another tool in its growing tool kit. 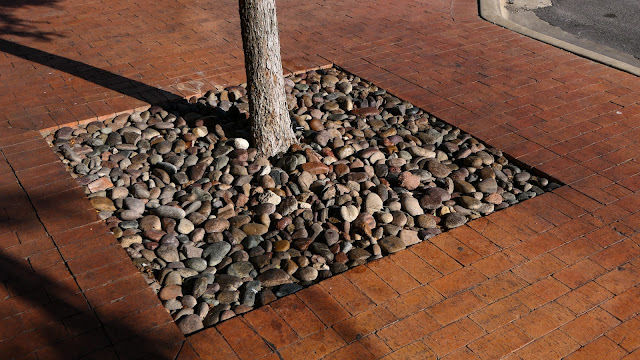 In looking at the finished files later in the evening, yesterday, I noticed that the skies and flat color areas were mostly noise free. No fine pattern graininess or noise. The obvious use for lower ISOs would be in video where one is working with 24 fps set ups with the shutter speed set to 1/50th. If wider apertures are called for the recourse is either to use the lowest ISO possible or depend on neutral density filters. Too bad the extended ISOs are not available in video so the lowest ISO there is 125.

After carefully inspecting the files I would say that the lower ISO use case for best image quality would be to use the camera on a tripod, use f5.6 for optimum sharpness (pretty much anywhere in the focal length range) and then find the shutter speed that works best in combination with ISO 80. It was a bit of a revelation for me to see just how sharp the files could be. A final suggestion for ultimate sharpness at lowest ISO would be to turn down the noise reduction within your picture profile. A minus two step or three step setting in noise reduction is just about right for increasing very fine detail without introducing any noise that would be visible in normal use or at normal viewing distances. If your life is spent pixel peeping at 200% then all bets are off. 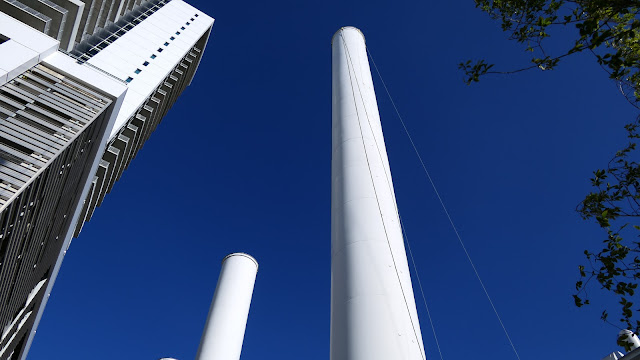 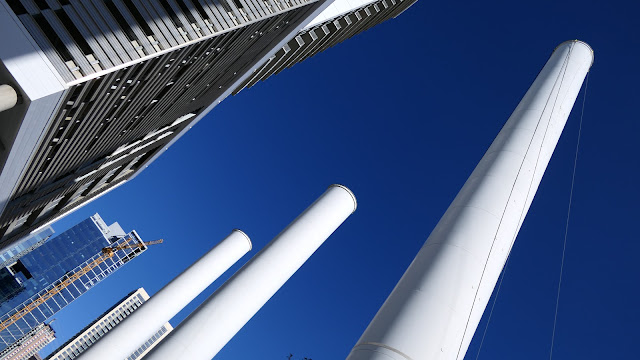 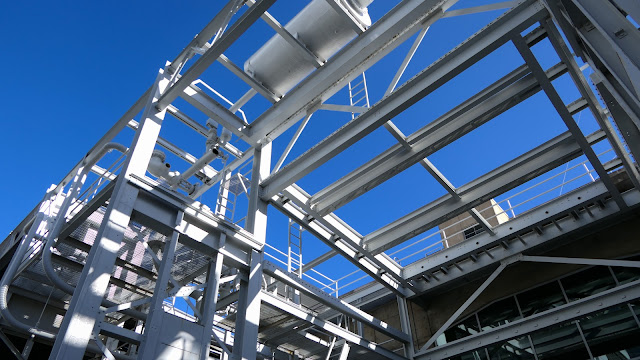 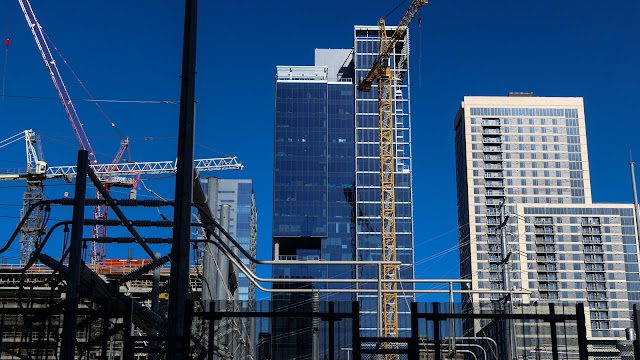 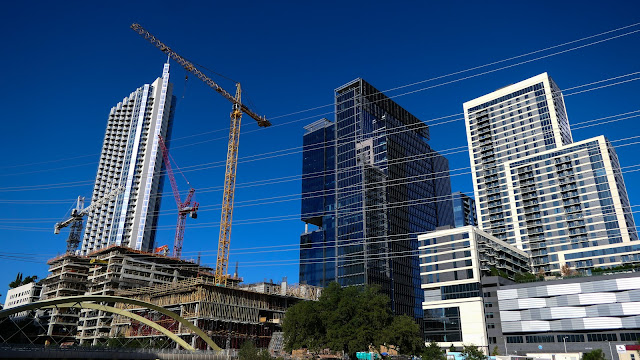 The second part of my investigation with the FZ 2500 was to ascertain just how sharp that sometimes maligned lens is; especially when used in a normal, handheld fashion (apologies to people who live in the UK and profess to never seeing sunlight --- this is the bright stuff I live with....). The images below are mostly shot at ISO 125 and ISO 200 because I wanted shutter speeds that would allow good, handheld exposures with sharpness.  The image from Bill's Blacksmith shop is near the longest end of the lens. But the coffee sign painted on the side of the parking garage below ranges from the widest end to the longest end.

While it may not be apparent in the web compressed images here the sharpness at all focal lengths (mostly shot at f5.6) is very, very good. On par with many of the lens and camera combinations with bigger sensor sizes that I've used in the past. 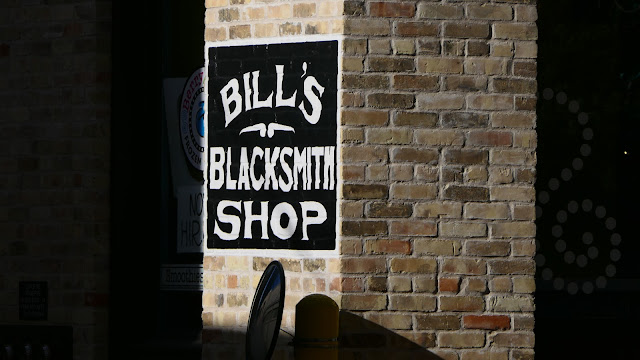 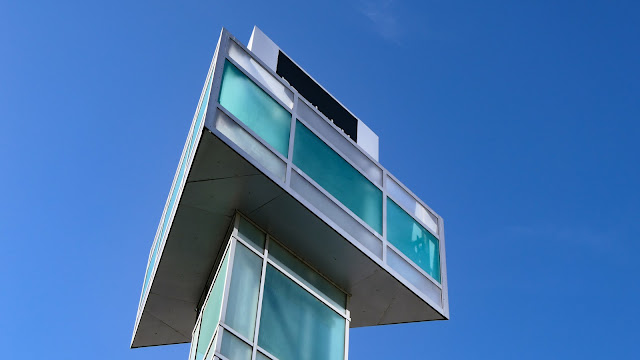 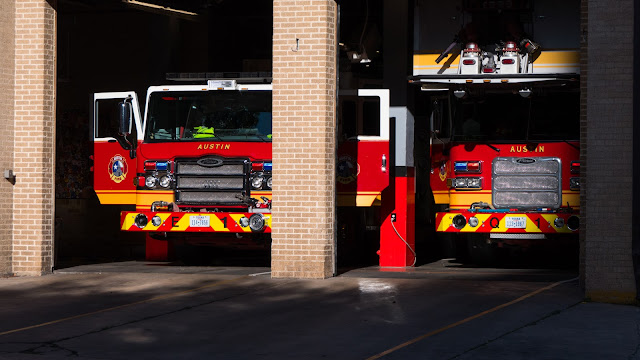 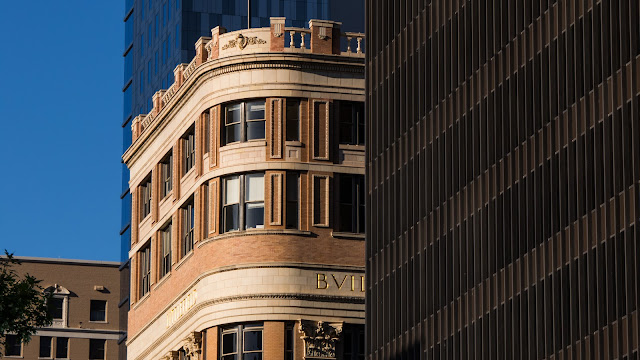 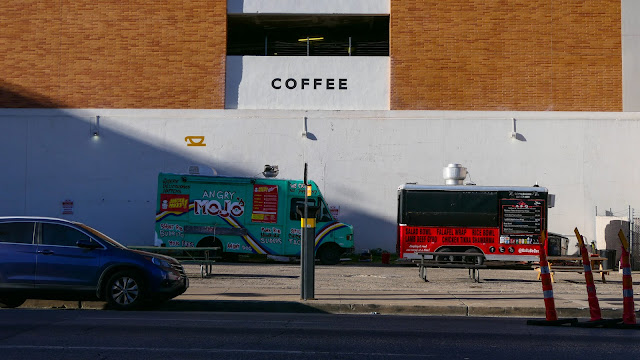 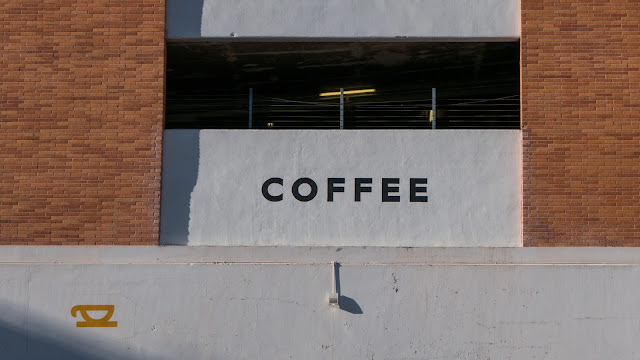 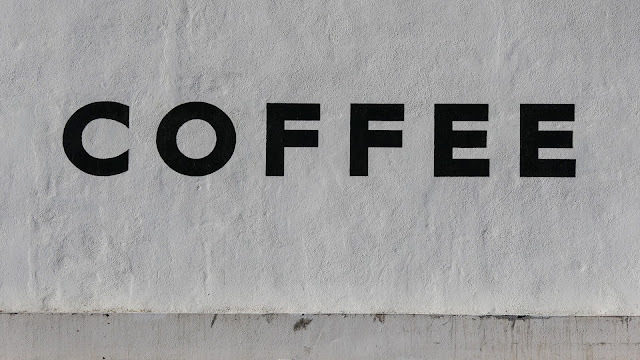 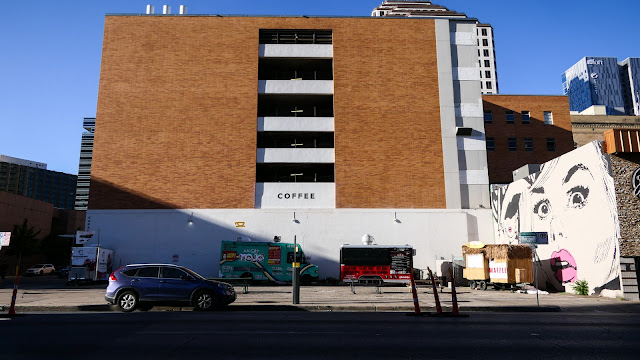 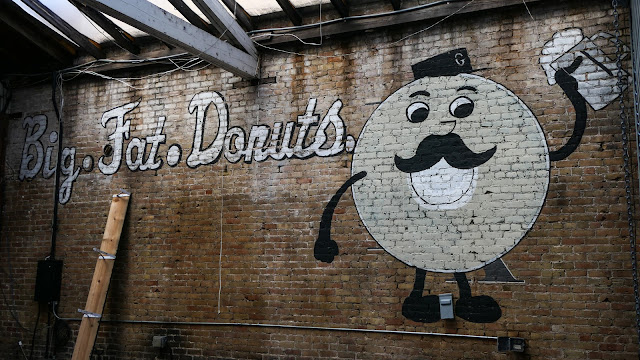 Got brick walls if you want them.. 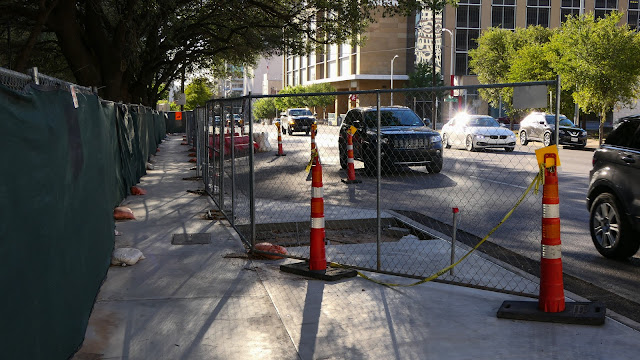 As I've noted before, the FZ2500 is a very good still photography camera for many uses. Its one weak spot is high ISO performance. That's a trade off between its sensor size, cost and flexibility. When you add in the amazingly good video performance of the camera it's one on the best bargains on the market today.

Finally, I don't care which political party you affiliate yourself with, hateful racism and any embrace of Nazi ideas is always wrong and we should all stand up against any incursion of this into our society.

Posted by Kirk, Photographer/Writer at 09:14 19 comments: