Wrapping up an interesting year. What's in store for 2019? Who knows? 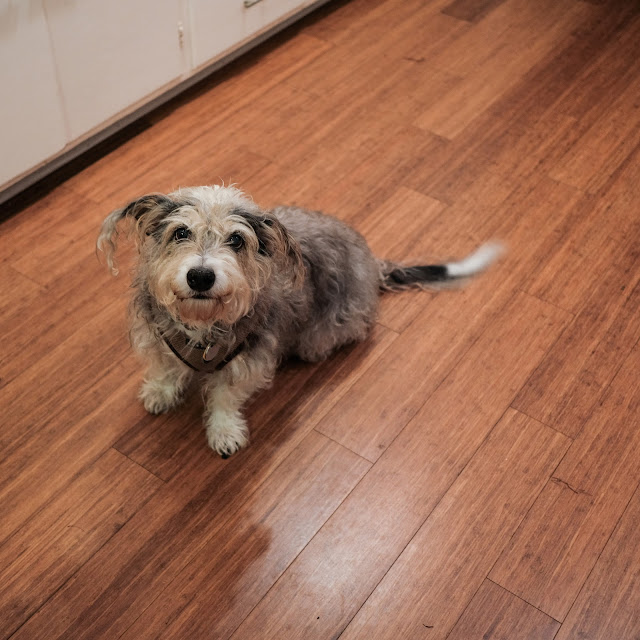 It's been a fun week. We have a tradition of spending Christmas Eve with long time friends. Some years we gather at our house and some years we end up at our friends' home. But which ever way it works each family's dog is a welcome guest at the festivities. Studio Dog was exceptionally well behaved (as always) and she and her companion were treated to little bits of very good steak for their manners and patience. I brought a camera along to our friend's house just to photograph the noble dogs. Sometimes I think they must be twins... 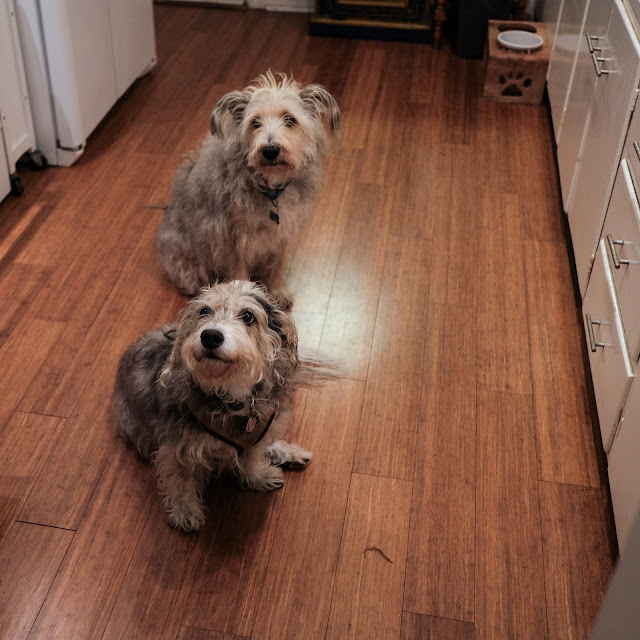 This was the look they gave me when I showed them the Ed Ruscha show catalog. Not recorded here was the painful whine they both let out when they looked at the black and white photographs of gas stations.

Earlier the same day we were out in Dripping Springs, Texas visiting chef, Emmett Fox and his wonderful partner and better half, Lisa. For some strange reason Emmett was using a saber to smack the tops off bottles of sparkling rosé wine. I caught him in the frame just below getting ready to dispatch another bottle. Landing an invitation to a famous chef's home for an early Christmas Eve party is always a wonderful thing. You get to eat stuff that's just magnificent. And take turns violently opening bottles. 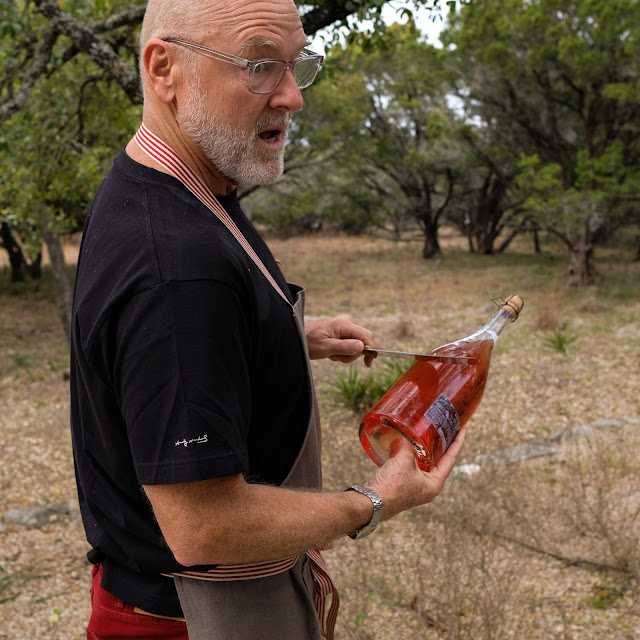 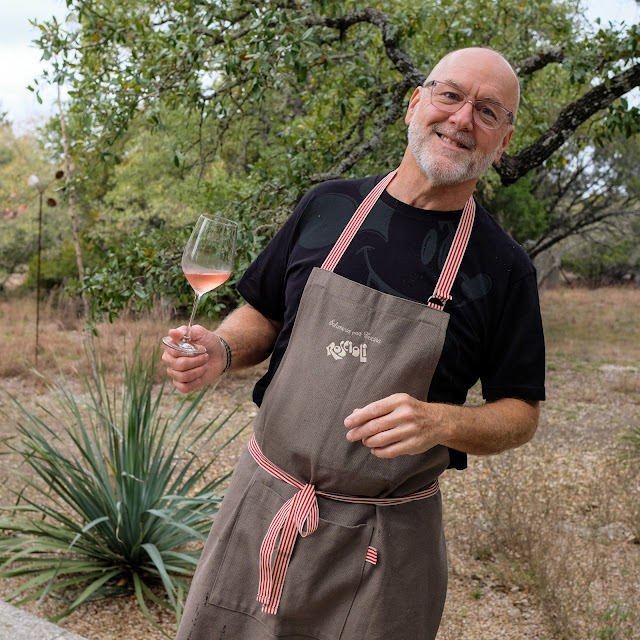 Emmett with some of the liberated liquid. 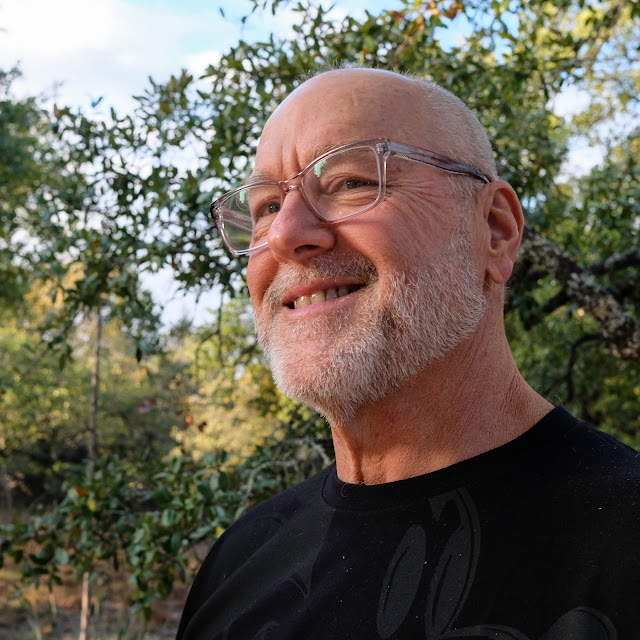 For the moment I seem to have adopted the Fuji X-E3 and the 23mm f2.0 WR lens as my newest "take anywhere" "shoot anything" camera and lens. I do have an embarrassing story to tell about my lack of preparation with this combo. Emmett asked me if I brought a camera to his gathering and I told him I had and that the camera was in my car. He asked me if it could shoot video and I said I was pretty sure I could; most modern cameras do shoot at least moderately spec'd video and I sort of remembered that 1080p video was on the spec sheet somewhere. He asked me if I'd grab my camera and record a few bottle decapitations. I was happy to oblige. I grabbed the camera and headed back to the patio to record the lopping for posterity. I looked down at the camera and couldn't find a little movie camera icon with which to set up the camera for video. Then it dawned on me that I could not even find a red button with which to engage the video; to turn it on or off.

I was the butt of more than a few jokes while I concentrated on trying to figure out how to shoot video. I looked through every menu, and while there are places where one can change video settings there was nothing in the menus that would allow me to actual actuate the damn thing.

Twenty minutes (or longer) later I finally tried pushing every button on the camera. All the function buttons; everything. Eventually I got to the "drive" button on the back of the camera. At the very, very bottom of the "drive" menu lives a tiny video camera icon. What the fuck?! I set the drive menu to "movie camera icon" pushed the shutter button and we were off and running. I was trying to handhold the video for the next swing of the sword while simultaneously hand holding a glass of Champagne, without the benefit (on either device) of image stabilization, and so the ensuing footage is as bouncy as a Super Ball(tm) but I figured I can run it through post processing image stabilization three or four times and maybe it will be okay. 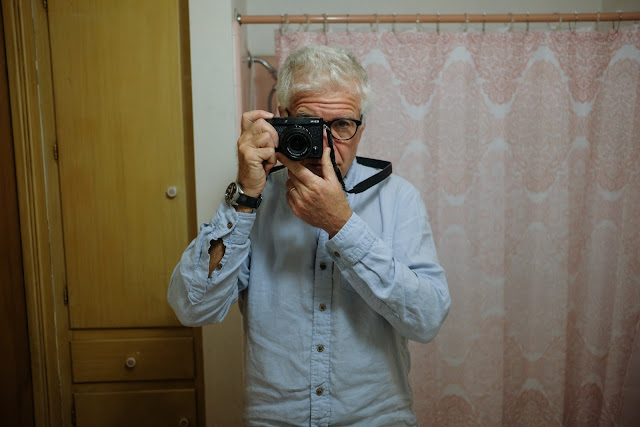 The next day was Christmas and the four of us (yes, Studio Dog too) headed down to San Antonio. Ben and I dropped Belinda off at her mother's house and continued on to the memory care facility to have Christmas lunch with my father. Nothing like a Christmas lunch in a nice dining room full of 90 year olds with memory issues. Actually, it was fun and cheery. Everyone loved seeing dad's grandson and everyone introduced themselves to me once more....for the 67th time this year.

After lunch and some time spent catching up I took Ben to his grandmother's (on Belinda's side) house so he could keep Studio Dog company and I could bring Belinda back for more quality time with dad. Later, we had dinner with Belinda's family which is when I snuck away to photograph myself in a mirror with my new favorite (at least for the next five minutes) camera. (See above).

It's actually a very delightful camera and lens combination and all of the images above in this post were taken with that camera and the 23mm lens while all of the photographs except for the very last one below were taken with the same camera and the 35mm f2.0 WR lens. The images below were done today and I was pleasantly surprised by the wonderful sharpness of the 35mm! Sharp and contrasty is good for many images (but not all). 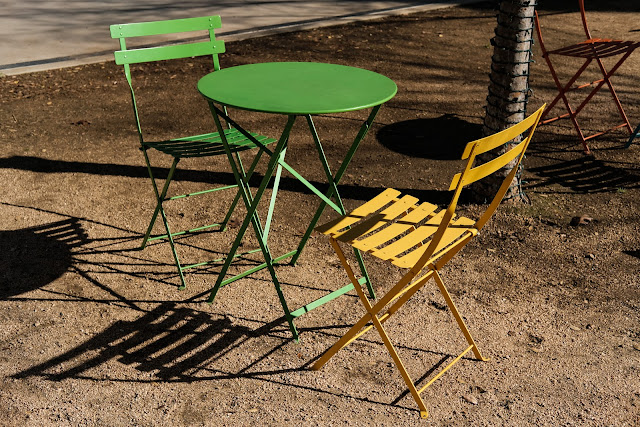 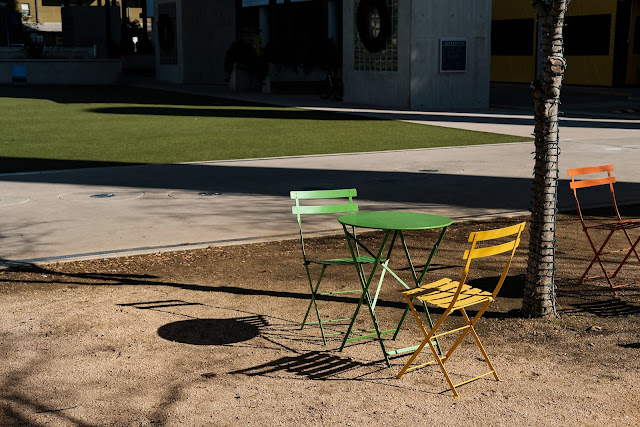 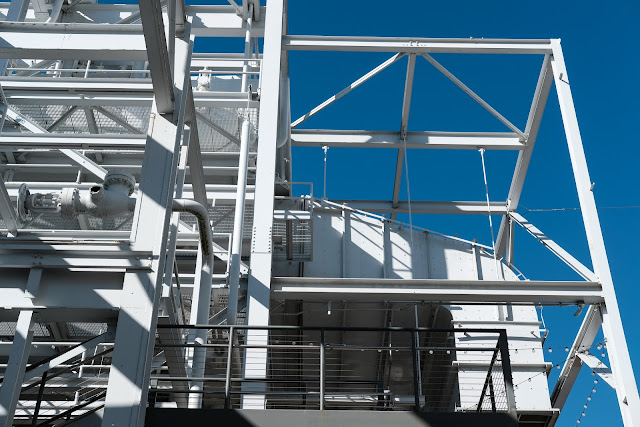 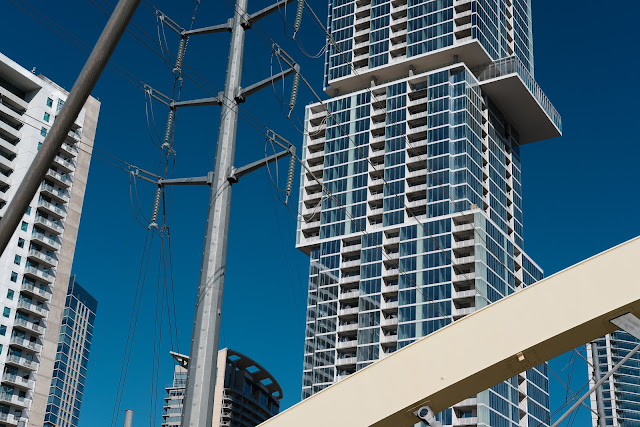 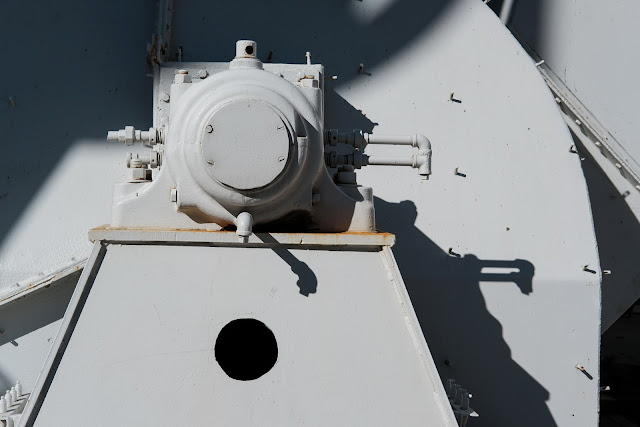 The image just below was done in Iceland with the Lumix G9 and the Olympus 12-100mm Pro lens.

So, 2019. What's in store? I haven't a clue but I do have some thoughts as to how I'll make it better for me as a photographer. First, I'll be pickier and pickier about which clients I accept. We stayed well booked when I wanted to be booked in 2018 so I can only surmise that I could be a little choosier. I'll get rid of the ones who love to tell me exactly how to do my job. And the ones who are slow to pay.

Next on my list of ideas is to spend more time thinking about what I want to photograph and a lot less time thinking about what I plan to shoot those subjects with. We've crossed the point where specific cameras are important to the process. But we will never cross the line where choosing the subject itself, and my approach to it, are unimportant.

I think I'll supplement the swimming with more running this year. I'd like to eat more interesting food this coming year as well. And I resolve to continue to weigh exactly 160 pounds and continue to wear pants with a 32 inch waist. I don't care if it's politically incorrect to even think that I don't want to be fat. But I don't.

I'd like to buy more weird, cheap and zany lenses this year instead of thinking that everything has to be "state of the art." To that end I just ordered a 7Artisans 35mm f1.2 lens for my Fujis. It cost $144. I think it's going to be incredible. And my finger is hovering over the "buy this now" button connected to the 7Artisans 12mm f2.8 for $188. Should be an outrageously fun year, if the lenses turn out to be any good, to torment my friends who can't bear to shoot with any lens that costs less than $2,000 or comes from anywhere other than Germany or Japan. 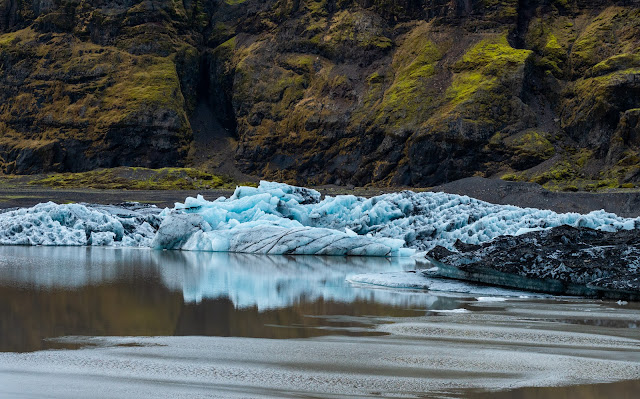 I'm also promising myself that I'll go back to Iceland again in 2019 on my birthday (as I did this year). Only this time I'll go solo, or, at the most with only Belinda. I'd like to see the place at my own speed; not in a tour.

I know. Maybe I'll give up writing blogs. Naw. Everyone should have at least one safe space in which to be archly and profoundly opinionated.

(That's right Stephen. I'm right on the cusp of taking the plunge for the 12mm. I'll tell you how it all works out...) KT

Posted by Kirk, Photographer/Writer at 23:14 8 comments: