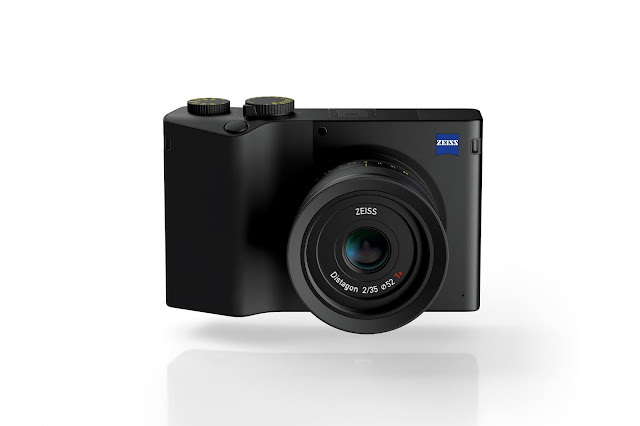 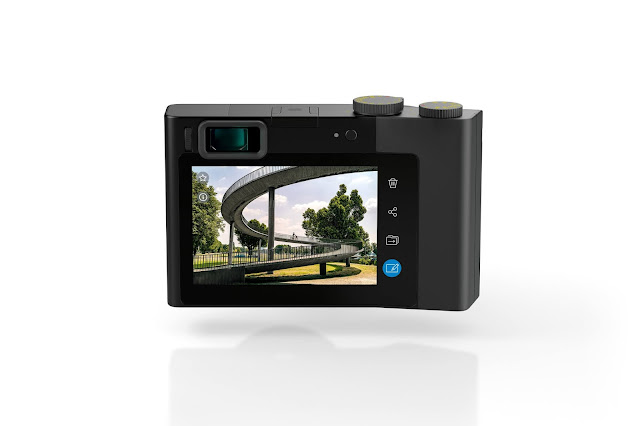 The End.
Posted by Kirk Tuck, Photographer/Writer at 13:01

Kirk - A fresh, honest review. We would expect no less from you. Seems to me that the whole fresh, clean design ethic pioneered by Apple, has been taken as an end in and of itself by several companies out there, Zeiss among them. When design takes precedence over function, rather than integrating function with a high degree of usability, something is terribly wrong. Stay healthy! Frank

This beast ranks up there with Hasselblad's insanely ridiculous blinging of Sony cameras so they could charge a pile more money for them. Leica does an equally silly thing with Panasonic cameras sans bling. I expected better of Zeiss.

Nice looking camera. It's going to go over like Led Zeppelin, not the band, more like the Hindenburg type of Zeppelin.

Oh thank God. For a moment I thought it was April 1st and we had another 9 !^$^%$!@ months of this ^#$^##% year to endure all over again. But my temperamental digital assistant assures me it is indeed November 23rd so not quite so bad. (It’s only going to *feel* like 9 months...)

I’m sure someone, somewhere, was thinking “hey, let’s use Android because we can just develop a camera app and not worry about all that annoying file-handling/camera operating system nonsense”. But it is a horrible idea. I have a very nice “entry level” portable music player which uses Android as a base. It’s great except for when some OS process goes nuts and chews through the battery life. Or when it locks up entirely and needs a hard reset. Or when it takes 2 minutes to power up and 1 minute to power down. Tolerable in a music player, but not in a camera. You need a lightweight and real-time OS for that, and Android is neither.

Obviously born out of a dream someone in the marketing department had. Sometimes companies actually let stuff like this out into the real world. Always works out badly.

I thought you were joking about the price.

Whatever drugs these guys are on, I want some.