Packing for a "Person in the street" video assignment.

I'm going out today to do some impromptu video snippets to support a new play at Zach Theatre; "Every Brilliant Thing."  We're a crew of three; the marketing director, who will ask random people on the street questions about joyous things in life, her in-house social media manager (and aspiring videographer) and myself. I'm bringing the gear and running the camera.

I've packed a Lumix S1 with its 24-105mm f4.0 lens, the XLR microphone accessory, some XLR cables in various lengths, and a Rode Reporter microphone. Why not lavaliere mics? Why not a shotgun mic?

My choice of camera is easy to explain: it's the best video/hybrid camera I have in stock and the upgraded video performance from the paid unlock gives me a nice 1080p choice with 10 bits and 4:2:2 color. It's an All-I codec so it won't stress the social media manager's computer as he pummels the footage into shape in Adobe Premiere.

The lens choice is straightforward; it's a very nice, sharp lens with a wide range of focal lengths and a very good dose of image stabilization built-in. The lens I.S. also works with the I.S. in the camera body for extra stabilization. The combination of I.S. features makes the camera (almost) like a gimbal with no gimbal. I can use the lens wide open without any fear of unsharpness. And I can handhold for short takes without too much human-inspired jitter.

Just in case I decide to have too much coffee on the way to the gig I'm bringing along a monopod with a fluid head and chicken foot for stability.

So, back to the microphones. Why an old style reporter mic?

Well, there's a reason newscasters out on location still use them. They are extremely rugged and also water resistant but the compelling feature is that an omni-directional microphone like the Rode Reporter is really good at picking up sound that's very close by and then it's ability to pick up other audio falls off very, very rapidly (inverse square law to the rescue) which helps to isolate the sounds you want and reject the background noise that you don't.

A less apparent but no less important consideration is that you don't need to attach the microphone to the person's clothing like you would a lav. This means interviews, and the subsequent separation from the person being interviewed, can be quick and efficient. Unlike a shotgun microphone that has to be well aimed to perform at its best a reporter microphone offers much more latitude in placement. Just get the business end within about 12 inches for the person's mouth and you're golden.

Finally, a reporter microphone can cover both sides of an interview: the interviewer and the interviewee. You need only move the mic back and forth between the two, depending on who is speaking.

A bonus is that a good quality reporter's mic is usually less than $150.

It's raining outside today but the folks I am working with are clever and resourceful. I think we'll have fun.
Posted by Kirk, Photographer/Writer at 10:54 2 comments: 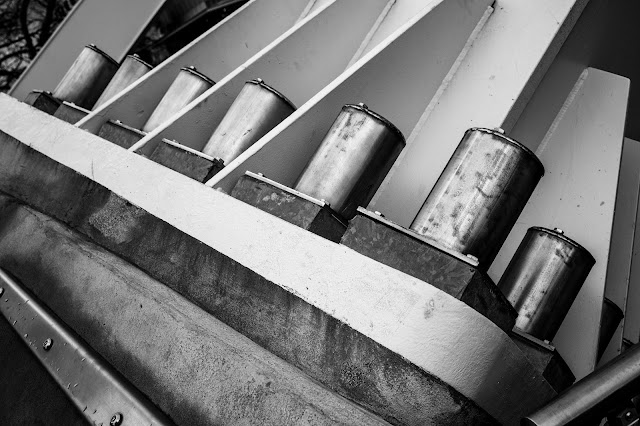 I was playing around with the Sigma fp today and decided to give the monochrome setting a try. In a sub-menu there are settings for sharpness and contrast that can be set just for that profile. Additionally, there is a "tone" button on the rear of the camera that gives you the opportunity to create custom curves that work on all the profiles. I tried combinations of both setting banks and ended up with some interesting stuff.

These images were shot with the Sigma fp + 45mm f2.8 lens. I tried a different approach today and instead of working close to wide open I worked closer to stopped down. Most of the shots done today were executed at f8 and f11. It required a bit more camera supervision to make sure I stayed within the realm of hand-hold-ability but that's okay; I wasn't moving too fast. 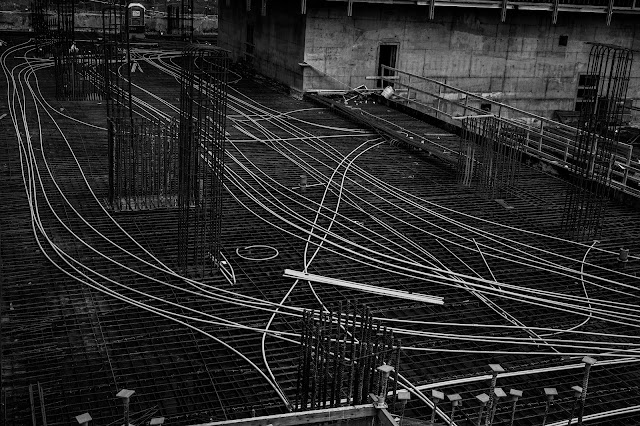 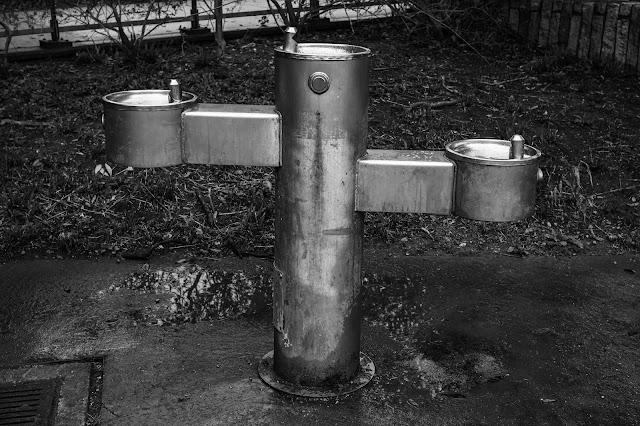 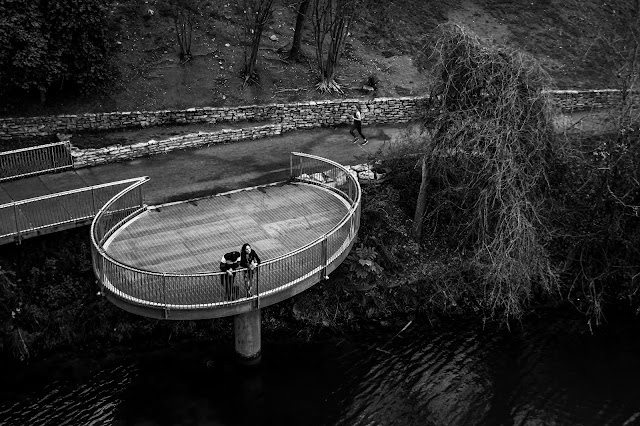 I'm happy with the way the stuff turned out...

Posted by Kirk, Photographer/Writer at 08:00 8 comments: