Self portrait with crazy 50mm lens and my new hat. Which is just like my old hat. Which I gave away. And then I realized....I need a good hat. 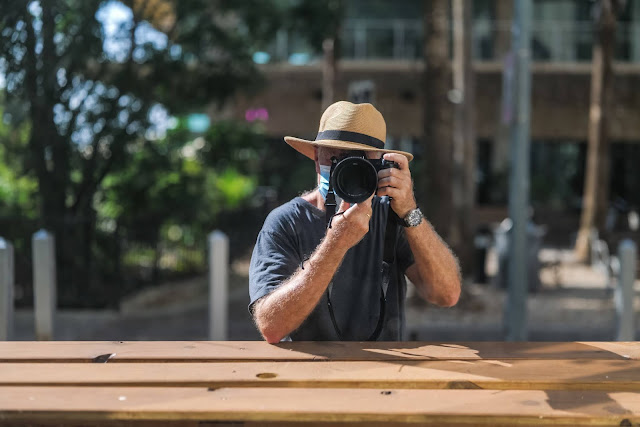 Posted by Kirk, Photographer/Writer at 18:57 9 comments:

Have you ever purchased a lens, the price of which was outside your comfort zone, and hesitated to use it because it might get broken? Lost? Stolen? Or prove itself not worth the purchase price?

When I decided to invest in the Panasonic S1 system I felt like I just had to have a 50mm lens. It wasn't enough that I had an old (but very good) Zeiss/Contax 50mm f1.7 that I could use along with an inexpensive adapter, no, I wanted a lens that seemed up to the promise of  the system's big 47.5 megapixel sensor in the S1R. So, the choice at the time came down to the Sigma 50mm Art lens for the L system or the Panasonic S-Pro 50mm f1.4 for over twice the price of the Sigma. Truth be told, the performance of the "kit" 24-105mm f4.0 Lumix lens is completely fine for almost anything I could think to shoot but I have an old assumption that the "ultra" cool prime lenses in some systems are just head and shoulders above everything else. I should stick with facts and test results and perhaps I'd save some money....
At any rate, the economy was firing on all 12 cylinders, clients were lining up to pay for my services and I thought, "what the hell? I should buy the "cool" lens." So I splashed out for the 50mm S-Pro. It didn't hurt my rationale to flip the lens over and read, "Certified by Leica" on one side... But the reality is that the lens is massive, the $2300 is a lot of money, and the types of photography that are open to us now don't necessarily demand a ne ultra plus, super-deluxe, fast prime lens. In fact, my most pleasurable photos from walks seem to be coming from much different cameras like the Lumix GX8. And the Canon G16.... and much cheaper lenses.
So the 50mm f1.4 fell into relative disuse which is incredibly sad given its potential (and its cost!). I had swim practice this morning and then a coffee meeting with my gimbal benefactor. I had some billing to do that got all procrastinated for the last two weeks. But by three this afternoon I'd finished everything on my metaphoric plate and I was ready to take a walk through the cooler weather! It was only 103° this afternoon.
As I looked around the studio I decided to push through my anxiety about tromping around with an expensive and underused lens. I put the 50mm S-Pro on the S1R and headed out the door to do my usual route through downtown. I really enjoyed using the system and that lens --- even though the combined weight might turn out to be a real shoulder killer.
The camera is as close to perfect as I could wish for and it and it's sibling, the S1, have done a great job at curing my camera desires (for the moment). It's been nearly a year since I changed systems and this one is going stronger now that when I first bought it. But I must say that the lens is a fun revelation. It's sharp everywhere and the colors are terrific. I'm going to keep the lens glued onto one of my S1R bodies for a while and give it a thorough exploring. Something about it feels special to me and that's fun.
I feel a bit silly having coddled the 50mm lens for so long but I'm happy to have broken through my irrational lens fear block at last. Has that behavior ever happened to you? You bought something and then were afraid to use it? I hope I'm not the only one who does this... 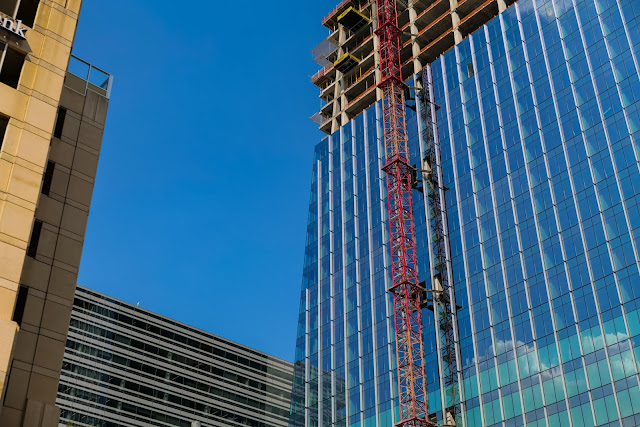 Swim notes: The club changed up the schedule for masters swim practices for the Fall. Now they've eliminated the 6 a.m. and reconstructed the 7 a.m. and 8 a.m. practices during the week days. They've also added noon to 1 p.m. practices on Tuesday through Friday. Weekends just move to a 7-8 and 8-9 pattern. I went to the 8 a.m. workout today and being able to sleep two hours longer was paradise. No more 6 a.m.s for a while!
I swam with my friend, Patty, and we got along.....swimmingly. Cultural notes: If you are worried about social distancing and good public health practices then don't go to the ever popular South Congress Ave. neighborhood for walking and general outside-ness. They seem to have attracted every "deplorable" from out of town who has come to the big city to stare at the hippies and generally walk around staring at a culture which must seem like something delivered by a time machine from twenty years in their future. I've never seen so many ghastly out of shape people festooned in the Walmart remnant sale wardrobe from yesteryear walking in groups that cover the side walks from building to street, bellowing like walruses in pain and not a single one of them wearing a face mask even though it's required by the current city ordinances. Now I totally understand what the news media are talking about when they reference the deep and unsettling divide between groups in our country.
And it's not at all pretty. I headed back to my neighborhood where people take science and a profound sense of collective responsibility seriously. I hadn't seen such a selfish display of the worst of current Americana in person yet and didn't believe so many people could be so indifferent to the people around them. There oughta be laws.......oh, wait, there are so that makes these people not only uncaring but also criminals. Hoping for enforcement in the future. And while we're at it can we also work on some sort of dress code? The size XXXXLLL t-shirts with political messages strewn across the front, laced with profanity, erupting over massive, sagging cargo shorts, or acres of spandex, are a bit of an assault on the eyes and sensibilities.
But I guess, It is what it is... 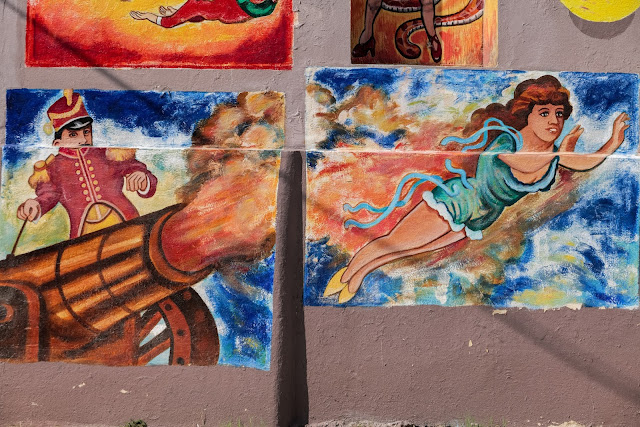 Video: We're shooting more video tomorrow and even more on Sunday. We're doing our V-Log testing for our most important number on Friday. We'll have everything figured out by next week when we shoot the big stuff. Thanks for the input on this! 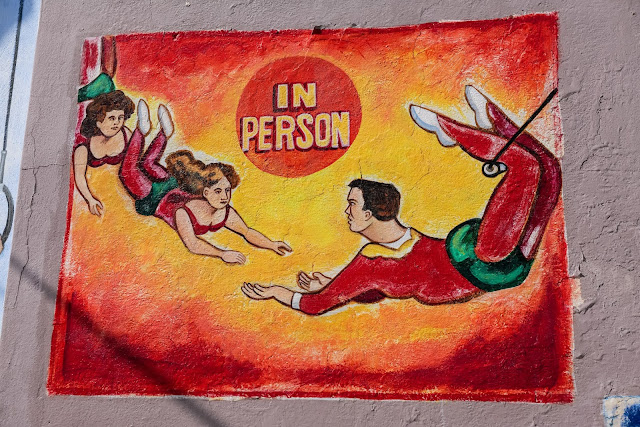 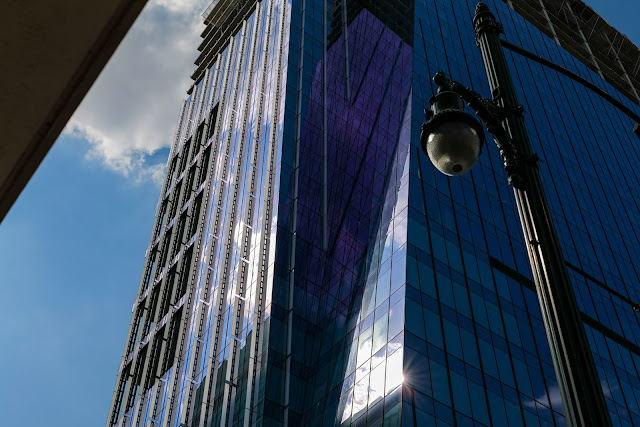 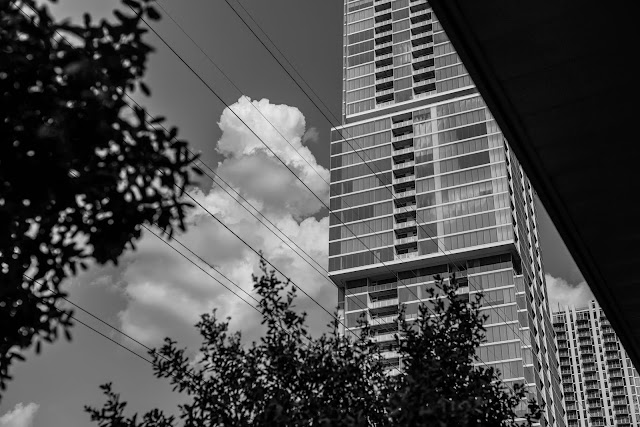 "When they go low we go high resolution."

Posted by Kirk, Photographer/Writer at 18:54 19 comments: