Taking a break this morning to unwrap my Holiday Gifts from Panasonic. Santa came early with updates! 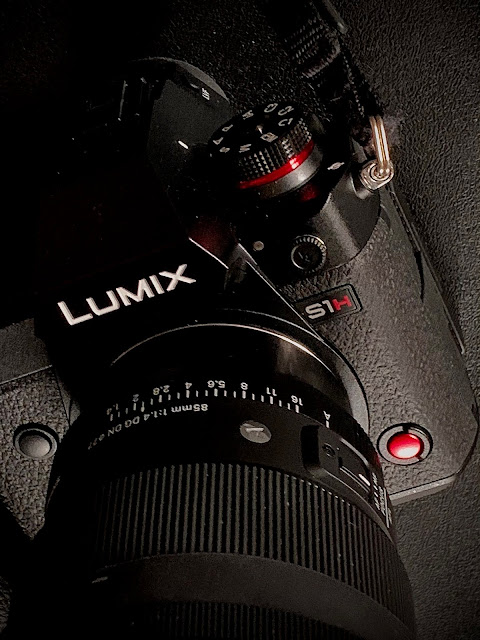