And today we get our first taste of winter. What have I been playing with lately? Can a camera be too eccentric? Sure. 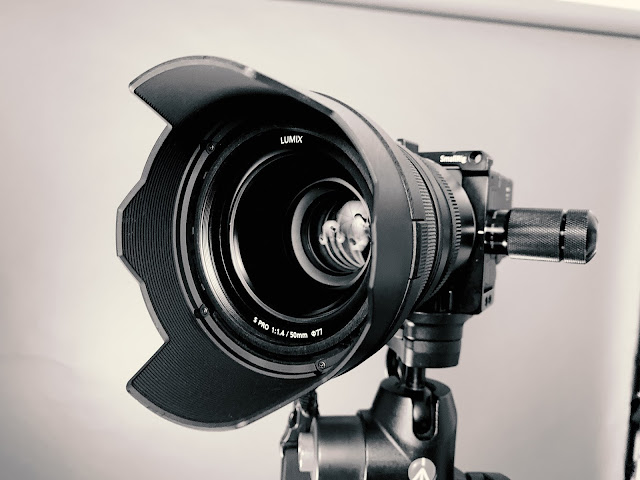 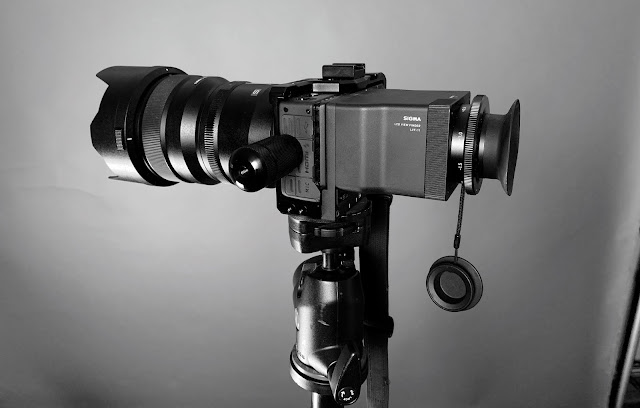 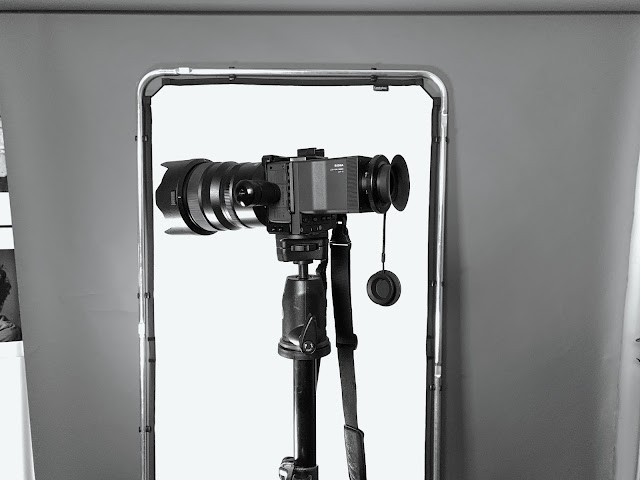 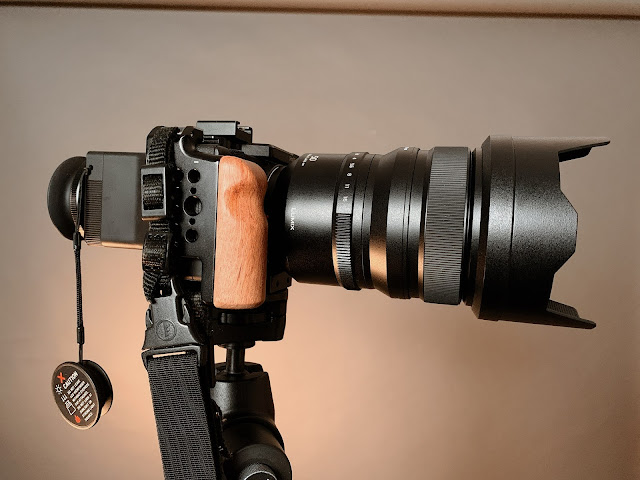 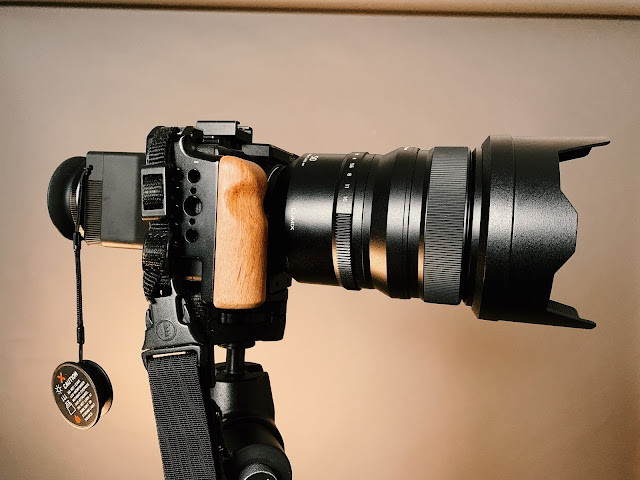 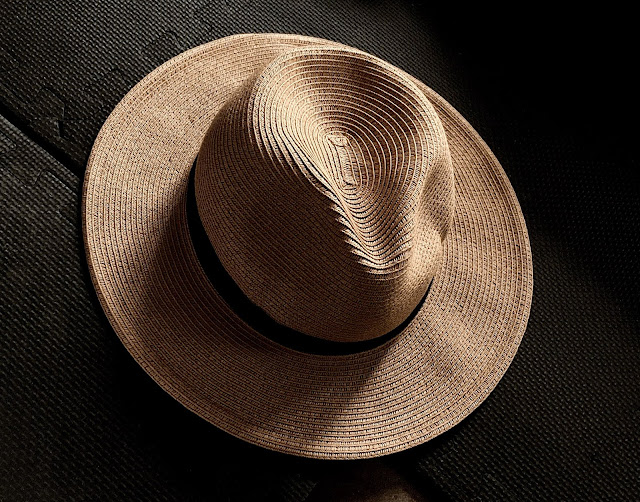 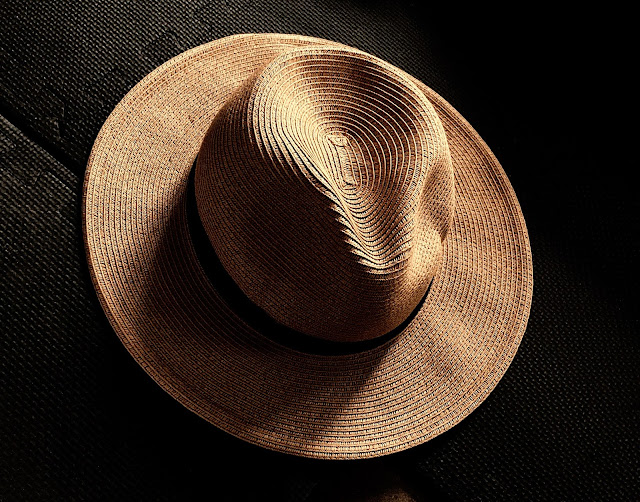