Calm images. Palette cleanser. Remembering how nicely the Fuji XE3 and the 60 macro worked together. 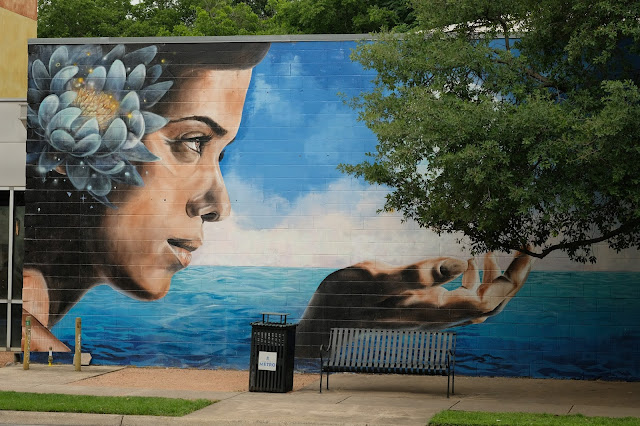 I love the feedback I sometimes get from other professional photographers who read the blog. Mark sent a comment gently suggesting that I use a light gray background on Thursday's shoot instead of green screen or white. And considering that keeping detail in white lab coats is important I thought I should test his suggestion. I shot some tests against a light grey, seamless background and they were just right. It will be easier in the set-up to shoot this way instead of on white, and it will be easier in post than shooting against green. Sometimes I get stuck into one way of doing things and forget how important it is to learn new stuff. The motivator for me is how much Photoshop has improved its selection tools. Getting the right background means a one click drop out (with some "refine edge" fine tuning) versus the old school methodologies I learned early on.
I was doing a deep dive through the older hard drives that live on my desk to see if there were more photos that needed to be backed up to the cloud yesterday and I found this series of images which were done with a Fuji Xe-3 and the 60mm macro lens. They're nice. Kind of calming a relaxing. I don't think they need to do more than that.
I've looked at the Xe-4 from Fuji and I really like the non-stylistic body style. It's just so spare and utilitarian in a 1960's Russian industrial design way (albeit with rounded corners...). It seems like the perfect answer to people who like the overall idea of the Fuji X100V but would never get around to using the bright line finder and who really would like a choice of which lens to use for each situation.
The camera uses the same 26 megapixel X-trans sensor as most of the rest of the line and has lots of the same, juicy film simulations that goad us into shooting Jpegs but it's so small and light. The body has been stripped down to its essentials which means no mf/af lever on the front and no built-in flash. I think the black body is minimal but at the same time a classic small camera camera. Grab a 23mm f2.0 and a 50mm f2.0 and you've got one of the smallest and most practical travel-cam systems I can think of. 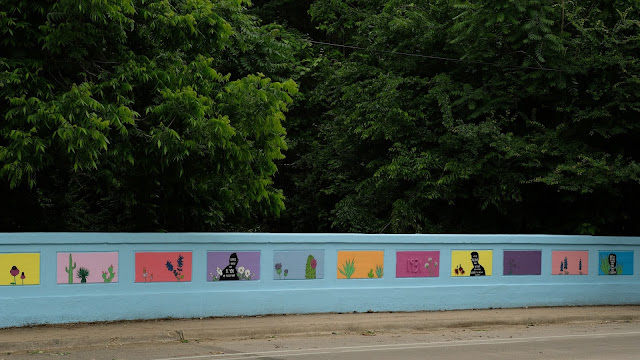 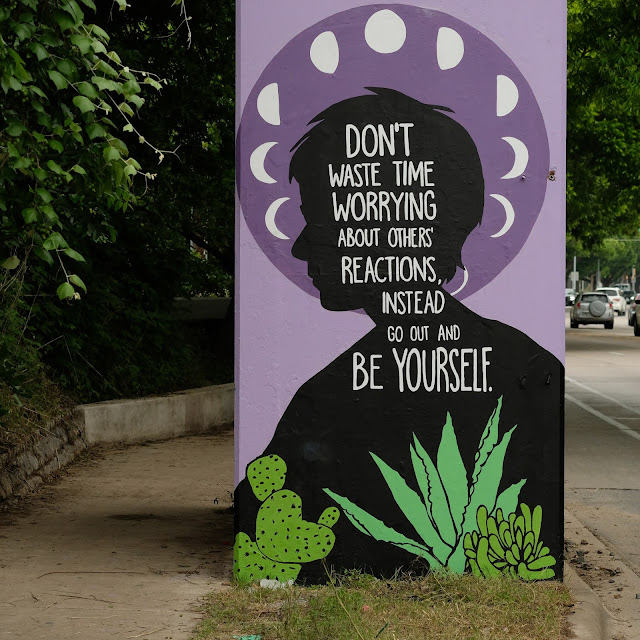 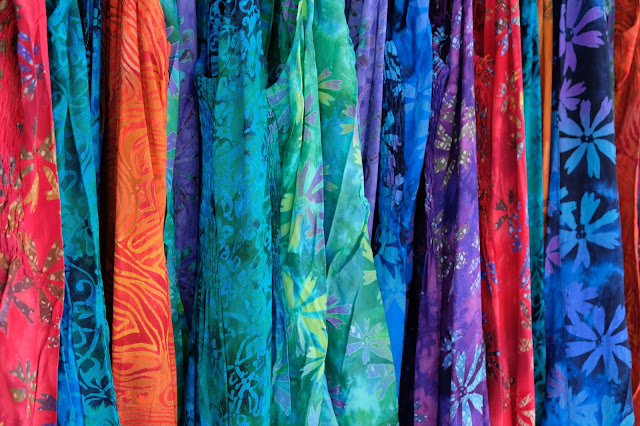 OT: I have a quick question for anyone who has already gotten both doses of the Moderna Covid-19 vaccine: Did you have any symptoms of temporary depression or depressed thoughts? Asking for a friend who could not get to sleep last night, even after dosing with Melatonin and milk. He was up reading a book in the living room at 3 in the morning after tossing and turning for hours....
He even missed swim practice.... Just curious. And, of course, asking for a friend.
Posted by Kirk, Photographer/Writer at 12:51 17 comments: