When did photography turn into a dense, academic undertaking which subsequently sucked some large quotient of fun out by making the whole field too serious? 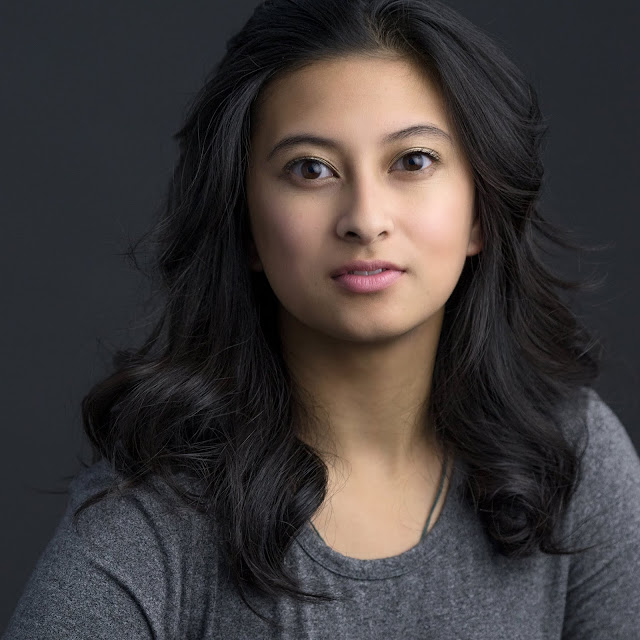 I've been glancing around at blogs lately and have come to the conclusion that, for some folks, photography can't be enjoyed unless the pieces under consideration have been dissected, picked apart, encumbered with philosophical trappings that make transubstantiation seem elementary, and then relegated to that sad part of art criticism whose vetted monks seem to embrace boredom and the mystery of the obvious over just about everything else.

How else to explain most of late 20th century and early 21st century photography that ends up on the walls of some museums, galleries, and in the fawning blogs of the "lovers" of photography? I won't name artists names because it will start brush wars everywhere but I will say that most of the "masters" of the late 20th century and beyond seem to have been chosen for deification not because of the masterful content of their images but mostly because they were better craftspeople than their peers and we’re better at printing the kinds of black and white and also color prints that were the currency of museums and then, by extension, collectors.

I see endless black and white prints of desert landscapes, forests, mountains, dead wildlife on dirt roads, badly rendered nudes, and old churches that are held up as singular works of art that must be appreciated by lay photographers if they want to be granted entry into that insular group of photography experts who truly understand (much sarcasm suggested here) the massive impact and value of a nicely rendered black and white print of a brick wall with....and this is important....a crack running diagonally across it. Or a color print of a normal person standing in a certain light, in a doorway, framed by the faded and cracked paint of the moment. More points if the images is in color instead.

Were the images of Carmel, done by an earlier 20th century photographer, really enduring and vital because they showed a vision unequalled in the modern art world or....were editors and photo writers of the day just very, very impressed that someone could operate an 8x10 inch camera with such skill and then print the resulting photographs better than any amateur in a darkroom, at the time? Do images of moonrises over small towns still carry the impact they had in their day or do we have to understand the progression of print control and interpretation to appreciate them at all?

Some images, like those of Henri Cartier-Bresson, endure well because they reference a shared affinity for the random acts of being human combined with an artist's penchant for design. But certainly not because HCB was a "master" printer. The same respect goes to Elliot Erwitt and Robert Frank. Also to any number of photographers working external to the warm embrace of the fine art world.

At the risk of seeming uninformed, or worse, unintelligent, I can't fathom what people see in the majority of the images from Lee Freidlander, Garry Winograd or Walker Evans. They have their "greatest hits" which proves that with enough times at bat even a poor player gets a hit or two. But the majority of their work seems to me like stuff we'd have frowned at as we looked at it in the fixer tray and then dumped into the nearest waste basket. But the amazing thing to me is that decades later people still point to the work as masterful or innovatively informed. Surely these people never taught a university fine art course in photography during which students printed their black and white work --- had they taught in the last 40 years they would have seen prints as well seen and as well printed by the thousands. Perhaps, in the case of Garry Winograd the magic was the access. Either donated access (invitations to V.I.P. events) or self-assigned access which is basically allowing oneself not to have a real job and to be happy walking endlessly down streets and through parks to find something, anything, titillating or interesting enough of which to take a snapshot.

But at the same time the curatorial experts seem to find merit where no lay person could. Greg Heins and Roy Flukenger will forever disagree with my appraisal of Alec Soth as the master of the banal but I stand by my own take. Acknowledging that I may be wrong. Perhaps the rarified atmosphere occupied by curators and their peers is so rich in oxygen that they are afforded more incisive vision coupled with a better understanding of the subtlety of each artist's manifesto. Like an owner's manual for understanding a value which is hardly ever readily apparent... In the same way though I have to admit the need for an owner's manual to understand various auto focus modes so I guess a cheat sheet for the appreciation of an artist's work is fair.

When I am overpowered by my feelings of art historical inadequacy I look for allies such as Tom Wolfe who wrote a devastatingly accurate and funny book called, The Painted Word. In it he pierces many of the hoary beliefs of that tight clique of art cognoscenti that love to look down their noses at the academically unwashed. If you think art is a big con game this is just the book for you. And when you finish with that one you might also relish a romp through, From Bauhaus to Our House, which is Wolfe's equally engaging and devastating take on the august field of modern architecture.

It's hard being a Luddite in the modern era. There are so many good and handy arguments that can be made in any direction. Makes me wonder why we have any belief in objective valuation at all. I guess we like what we like or at least pretend to like what we think we can explain. It's all too hard for me.

Maybe that's why I'm a fan of photographers like Irving Penn or Hiro. I like photographs that actually show me something new and different and which could be made with as much resonance today. If I ever see another Fred Picker print I'll know I'm going to hell...