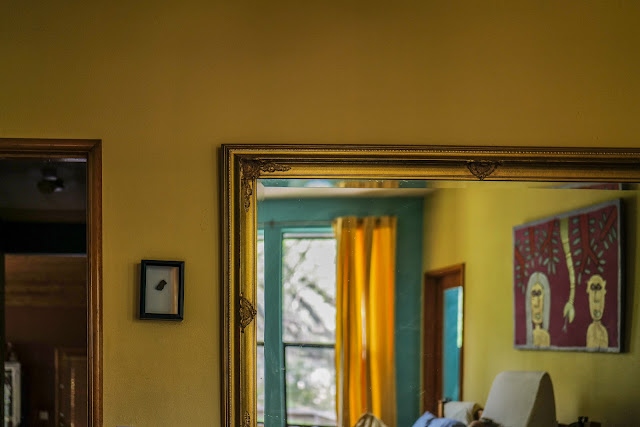 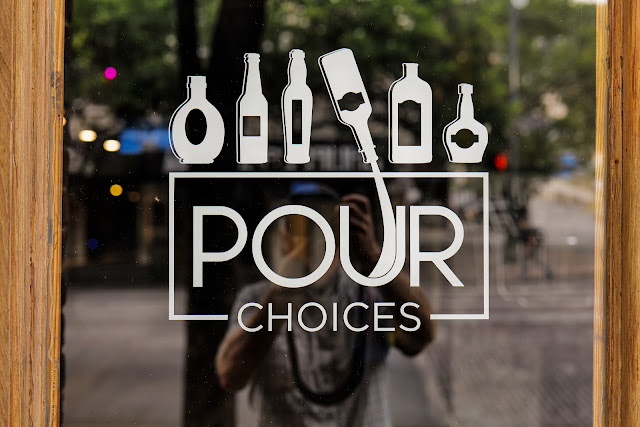 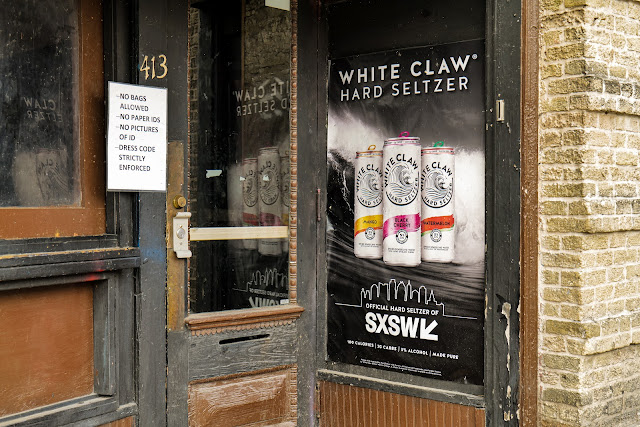 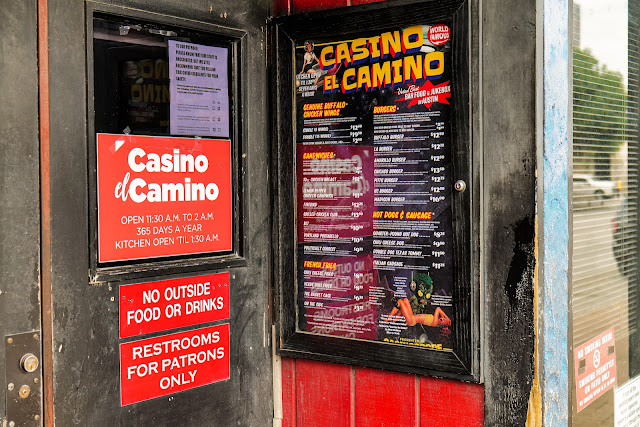 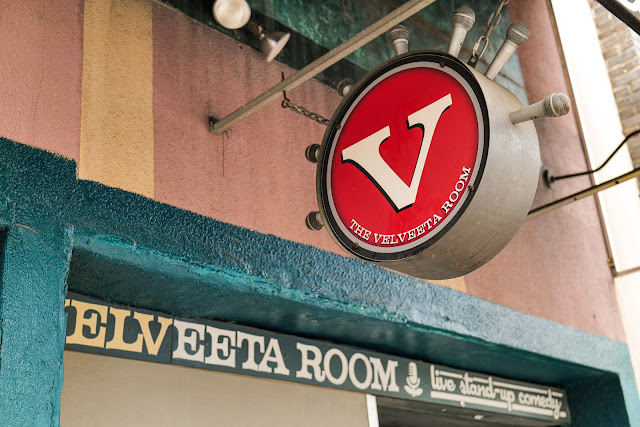 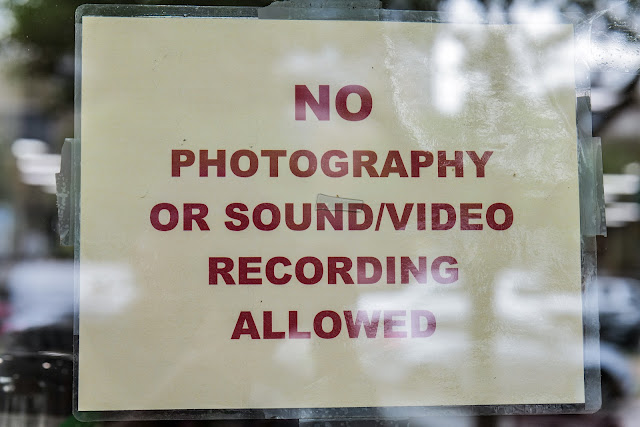 Posted by Kirk, Photographer/Writer at 17:15 2 comments:

Regression to the mean. Secondary derivatives. Life goes on. 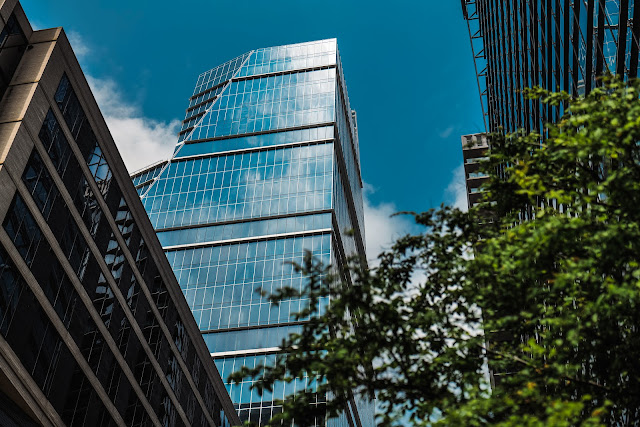 I've been keeping an eye on the stock market lately. I would guess that you have too. I spent some time with an economist several weeks ago and we traded perspectives about the market. He was interested in both the rate of change and rate of the rate of change but in the end I think what we're seeing play out, in the markets and in cultural life, is the long arch of a regression to the mean. The stock market tends to go up, on  average, about seven to ten percent per year. In 2021 the S&P Index zoomed up by about 30%. Most of that, I think, was driven by pent up demand from the first year of the pandemic. Some was driven by the underlying euphoria of dodging (just barely) the burdensome yoke of authoritarianism. And a good deal of the general froth in the markets was a secondary effect of federal money pouring into the general consumer market in terms of stimulus checks. All combined to distort the normal trajectory of the markets. Add to this the psychology of considering every fiscal upside as the new normal.
Now my friends, who saw their net worth leap skyward last year (factoring in the elevating values of their real estate) are dismayed and tormented by this quarter's stock market correction. While I'd love to see my simple investments return 30% every single year I think that's irrational and that what we are seeing right now is more just a regression to the mean. A return. A somewhat painful return. To bringing the market back in line with statistical averages.
I also see a corollary with the hobby of photography. The newness of digital drove the market for cameras like a runaway freight from 2001 to 2013. Sales nearly doubled every year. The components of the basket of camera goods constantly changed and rebalanced but the acceleration of overall growth was impossible to argue against. But since 2013 cameras sales have dropped in almost an exact expression of "Kirk's Laws of Market Parabola." This states that the rise of a market or a company's value rises to a high point and then because of market pressures, new competition, maturing tech or some other reason the value or the market then descend. The rate of acceleration before the high point generally equals the rate of deceleration after the high point. The trajectory of the curve up and then down is more or less the same on either side of the midpoint. In an artillery analogy a bullet shot into the air completes an arc at the end of it's flight (if unimpeded) that is equivalent on both sides of the apex of the bullet's flight.
I think the camera market is a perfect example of R to M. We're heading back to a time when only advanced amateurs and people bent on making money with their passion carried around cameras and shot lots of images of things other than selfies and food shots. We're heading back to the late 90s when you either did photos for love or money but you didn't switch stuff every few years. The market reflects this now. At some point the decline in sales will stop and camera makers will adjust back to a sane parametric.
I more or less believe in the regression to the mean in both culture and finance. The markets may dip this year but over an X year period I'm betting we'll continue to see a seven to ten percent rate of return per year. Painful in the short run but comforting over the long haul.
I believe that what we're seeing in our cultural landscape is an attempt by conservatives to force a regression to the mean on social issues. My only curiosity is just how big a curve are they trying to address. Will we go all the way back to biblical times and pass laws allowing us to stone adulterers and to also make slaves of peoples that we conquer in war? Or will we just be asked to give back more recent achievements of kindness and civilization? It will be interesting to see where the mean lies in the whole social equation and whether those pushing for regression really understand the math and how it will inevitably affect themselves. 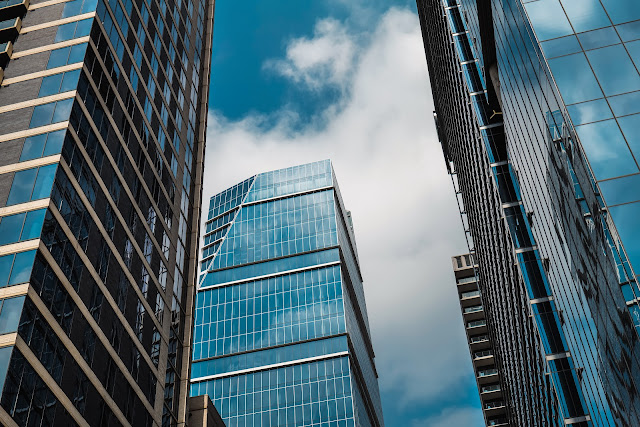 Here are some building shots I took this morning. I like them. They came from the Leica SL camera and the Panasonic 50mm f1.8 lens. 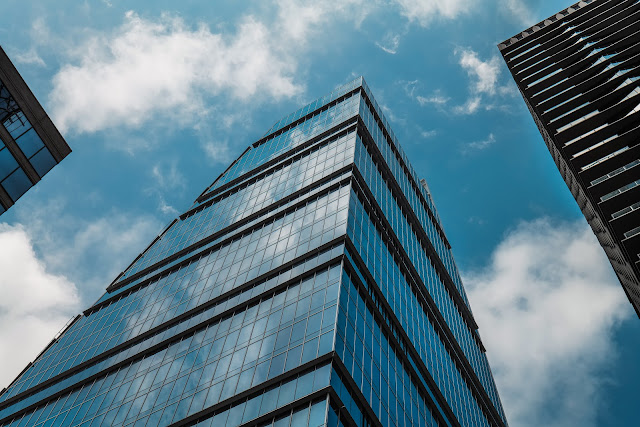 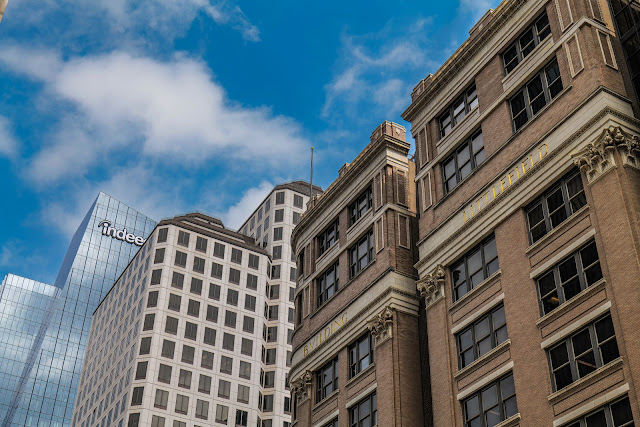 Posted by Kirk, Photographer/Writer at 15:47 15 comments: 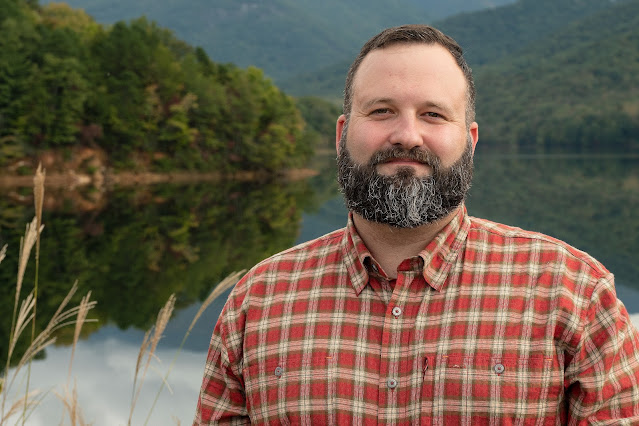 Over the weekend I grappled with the idea of picking up a used Olympus EM-1X at a low, used price. I looked at a bunch of reviews and they tossed cold water on the idea not because of the quality of images that one could get from the camera but because both the EVF and the rear screen of the camera are so...unappealing. The EVF in particular is very old tech and uses an LCD screen instead of the mostly current OLED screens. The consensus is that the view through the viewfinder is quite flat and that the shadow areas are milky and veiled. I may be a bit eccentric but I still like a good finder image much more that I like a nasty one.

I'm glad I considered the EM-1X though because it convinced me to chalk it off the list in perpetuity and that's probably a good thing.

But in the process I started pulling up images I'd made with G9s almost four years ago. And I still find them to be among the best images I've made. Not necessarily because the sensor is special (it's not) or because the lenses are magical (they are not) but because it's a camera and a system that just gets out of the way. I found myself consistently not concerned with the well-being of the cameras because I knew I had a backup in the bag and that if a camera met its demise via my neglect it would be inexpensive and easy to replace. It's the same kind of transparency you can get from a good point and shoot camera if you let your mind go there. Insouciance maybe. Diffidence to a certain extent. Since the camera is "nothing special" it becomes incumbent on the operator to actually supply whatever magic might be in the resulting photograph. And knowing that the camera is no "silver bullet" means less leaning on instruments and more time and energy working on the images themselves. Does that make sense? I think it does.

The image above came from an early morning photography project at a rural construction site. I believe the company the subject worked for was in the process of making a.....lake. It was a big project but my brief had nothing to do with the actual construction and everything to do with the people who supervise and do the work. I'd flown into some town (no longer remember which) around 1 a.m. that morning, grabbed a rental car and some quick sleep and then drove a couple hours to be in place when the half dozen or so people on my shoot list showed up. Since the overall job called for me to be in nearly 30 locations over the course of a couple weeks it was important to me that the cameras travelled well. That meant safety for the gear but a small enough complete package that would fit anywhere. Under any airline seat. In any overhead compartment.

If you've read the blog over time you'll know I have a thing about back up gear. Redundant equipment. Fault tolerant inventory. It was no different on this trip. My small backpack contained two identical G9 bodies and two lenses that both covered the focal lengths that were most critical to me; a 12-100mm lens and also a 12-60mm lens. In my mind, at the time, they were interchangeable tools and one accompanied the other in case of a singular catastrophic failure not because one had different visual properties than the other. There were also plenty of batteries for the cameras as well as some wider and weirder lenses; just for fun.

When I look at images from 2018, either from Iceland or from the P&J shoots out on locations, even in 2022 I don't see many (if any) faults. The files seem to have good dynamic range, great flesh tones, very good sharpness and everything else that we use as a measure of image quality. The only thing that's "missing" is sheer resolution. The G9 is a 20 megapixel camera.

If you are doing an art project where you'll be doing profound manipulations to the images and then outputting at very large print sizes I can see that advantages of a 50 or 60 megapixel camera but the reality for most of my commercial jobs is that the images "might" get used as a full page or double truck print asset in a brochure, and 20 megapixels is fine for that, but mostly the images will be used as content on websites and in email marketing. All well within the realm of "no problem" for almost any modern camera.

Will I now rush out and buy yet another G9? Probably not. I understand that there is a certain placebo effect that goes along with successful projects and the success, while real, might not be assignable to something as simple as the right camera. It could have been my motivation at the time, my insertion into new and interesting environments with new people. It could have been all down to the general positivity of the times for me. Or just having a fun, new challenge.

I don't think the G9 will give me files that are any better than those I can get from the GH6 and I can't think of a feature that the G9 delivers that the GH6 doesn't match or exceed.

Some have written to say that the G9 is old tech and that they are pretty sure the sensor being used in the GH6 will find itself integrated into an upcoming G10 model. But that's really not the point of our general attraction to the G9 right now. The real attraction is the combination of that camera being a proven commodity, a workhorse, a highly reliable tool, a full featured, modern camera and being offered at the low, low price point.

I too am almost certain that a G10 or similar camera is on the horizon (far horizon or close? I don't know) but I am always cynical that camera makers will figure out how to make what was a great camera worse in a newer model because they find ways to make it cheaper and less rugged while goosing up sales with better specsmanship. They'll bend to pressure to make the new model smaller or lighter and in that quest will also make the battery smaller and ever more incompatible. I don't know that this is a certain pathway but consumer marketing can be a nasty brew of giving people mostly what they think they want even if it is to their own detriment. Right?

I finished up two environmental portraits today both shot at ISO 800 with the GH6. The files look good. A bit more "computational" than the old G9 files. But that's only when I'm peaking at 100%. But still, I think there's a lot to be said for less computer assistance and more attraction to less processed and more authentic files. And that keeps the G9 in the running. At least for now.

Posted by Kirk, Photographer/Writer at 13:57 7 comments: