The Leica CL and the Leica TL2 Exit the Camera Arena. Retired. Nothing lasts forever. 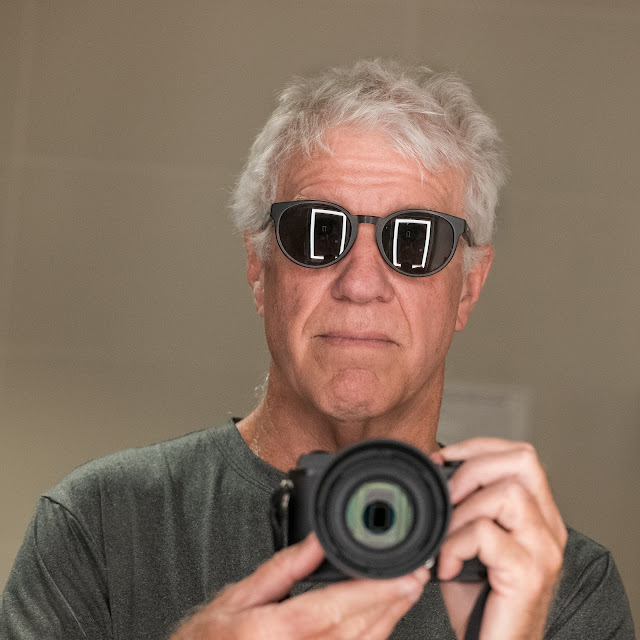 I bought two eccentric Leica cameras last year. One was the CL and the other was the TL2. Both are L mount, APS-C cameras and both were getting a bit long in the tooth by the time I decided to buy them. I instantly fell in love with the CL and I'm still mostly ambivalent about the TL2. In fact, I sometimes have a dream in which one of the Kardashians sees me out with the TL2 and Just has to have it. Now! And the Kardashian slips me a cool $25 grand in cash and sashays off with her new toy. I of course take the $25,000 and ship it off directly to Leica to buy some other fun toys.
I learned about the fate of the CL + TL2 from VSL reader/commenter/advisor, Gordon Brown, who is also a Leica user. I suspect he thought I'd be a bit sad to read the news but I'm really not. I didn't see the products as particularly sustainable. Sure, I buy crazy stuff like this but not everyone is so illogical. In fact, I'm betting the entire market for these two cameras numbers in the low four digits.
I thought to take the TL2 out for a jaunt first but when I pulled it out of a drawer I realized that I had forgotten how to do the "punch in" magnification in the menu and after fucking around with it for too long I tossed it onto the camera pile and grabbed the CL instead. A much better choice and an actual, real, usable camera.
For the last half a week I've been obsessed with smaller sensor cameras and short telephoto lenses. I've been putting a TTArtisan 50mm f1.2 lens on the Panasonic G9 and then switching out for zanier stuff like the old, Pen FT 60mm f1.5. For today's commemorative Leica CL walk I decided to get some use out of the Sigma Contemporary 56mm f1.4. It's a wonderful lens. So I clicked the lens onto the CL and headed downtown in a baggy pair of short pants and some sort of expensive REI t-shirt that's supposed to keep one cool and dry. It kinda worked. The temperature was in the high nineties and the humidity was becoming...intimate...but it wasn't crippling by any measure.
I'll probably end up keeping the CL until it falls apart in my hands. It's a really swell little camera that in some ways is as endearing as a family dog. It's small, light, has 24 megapixels, is tweaked up with the Leica "color science", works well with all sorts of L mount lenses and adapted lenses and takes an absolutely ubiquitous battery. It's final downfall will not be because I can't source a battery.... And, it's house trained.
The TL2 on  the other hand takes a pricey, Leica only battery which is destined to become as rare as hand made Ferrari 360 Spiders. Or interesting articles about punitive diet regimens. I need to go through its menu one more time, take notes and they produce a series of laminated guide cards so I can continue to use it long enough for it to become a Leica "collector's" item and then I'll sell it off as quick as I can.
The one thing I'm reasonable certain about though is that the Sigma 56mm f1.4 is very much a keeper. Whichever brand of camera you use it on. Even if I exit the Leica APS-C cameras altogether I'll keep the Sigma Contemporary L mount lenses, mount them on an SL2 and use the camera in the crop mode.
Here are some images from today; from the CL. Be sure to click on them so you can see them large enough to make it worth the journey. 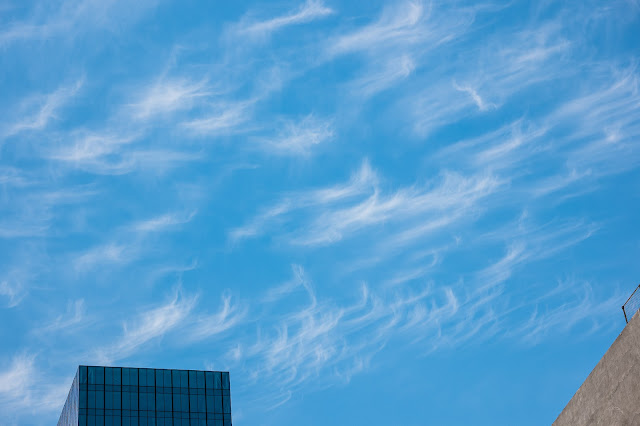 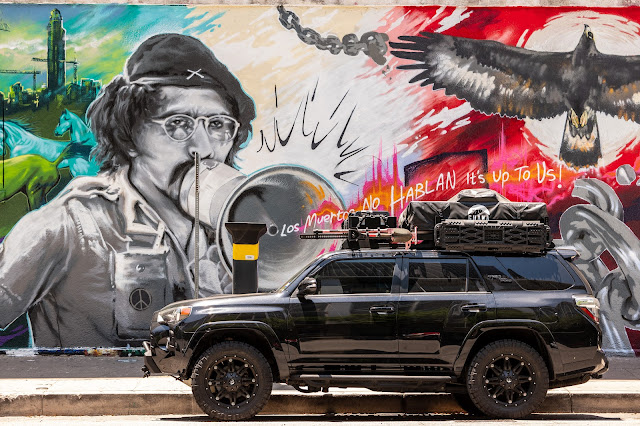 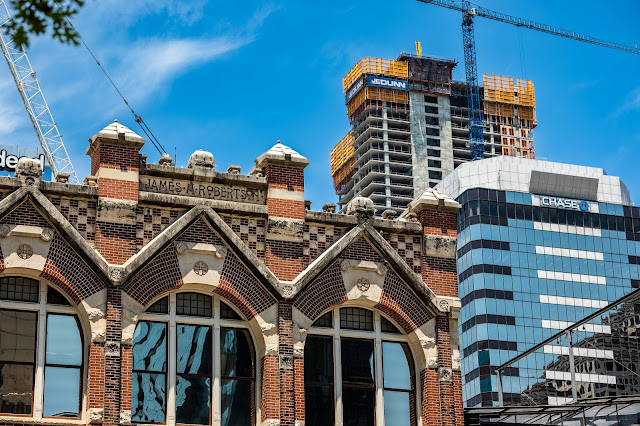 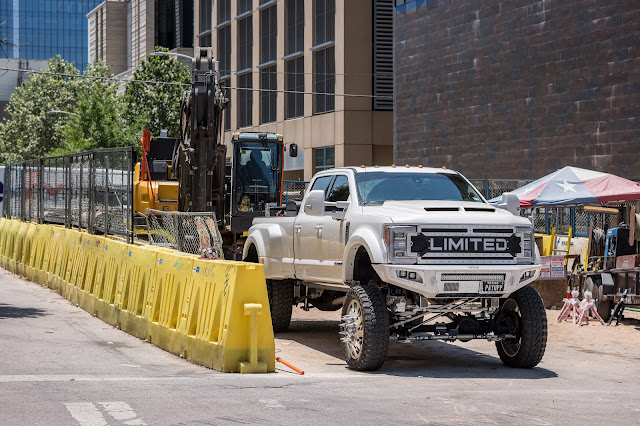 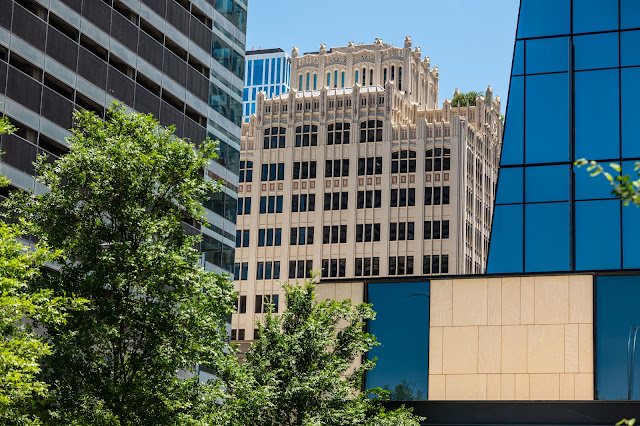 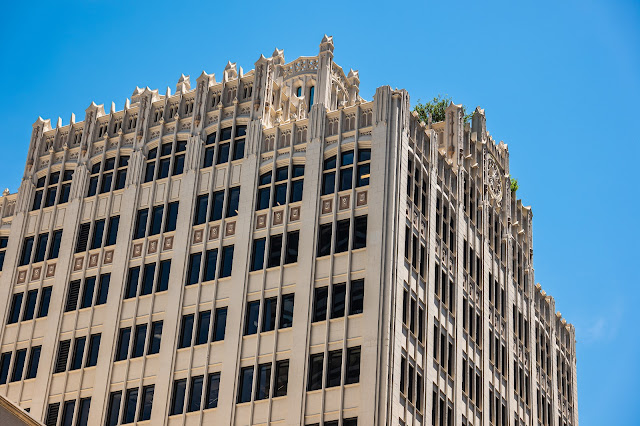 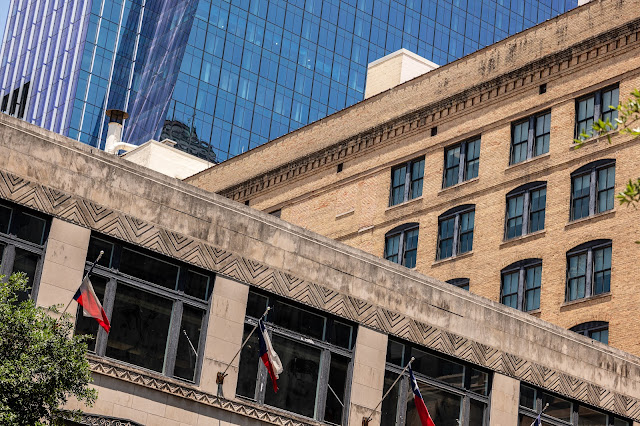 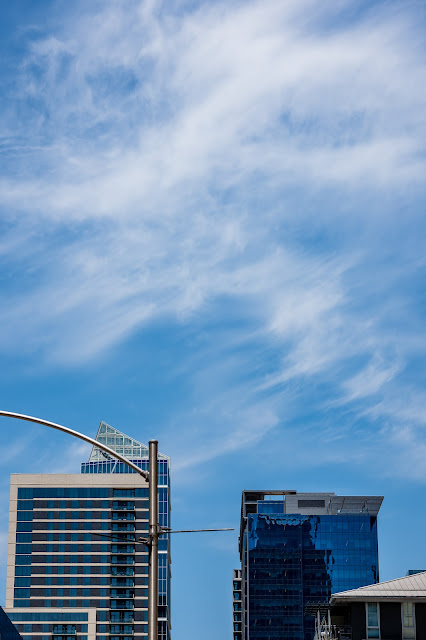 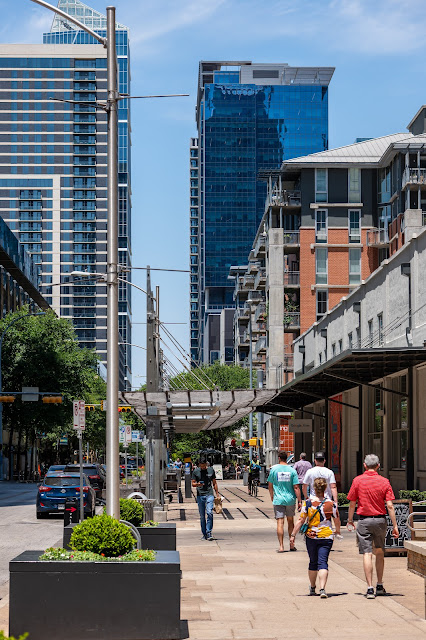 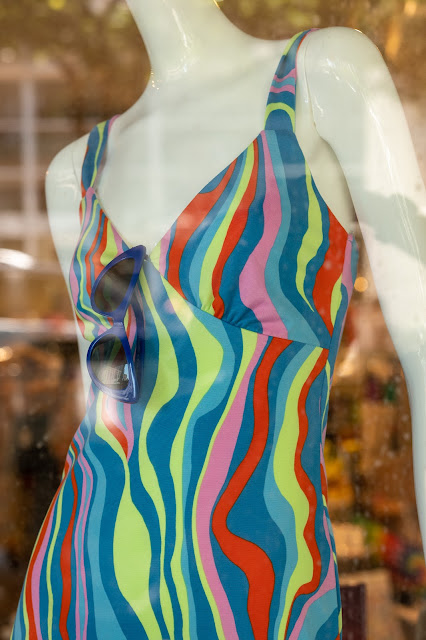 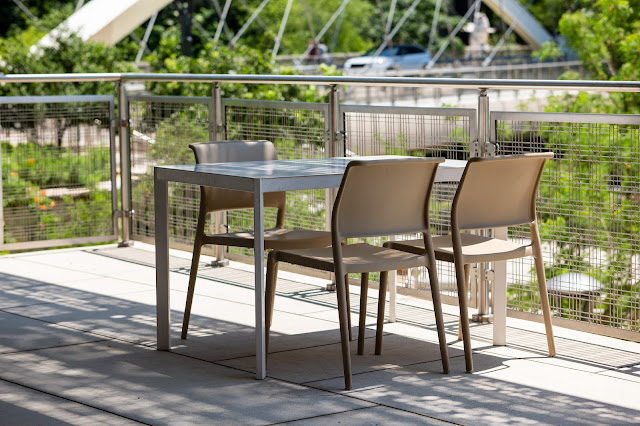 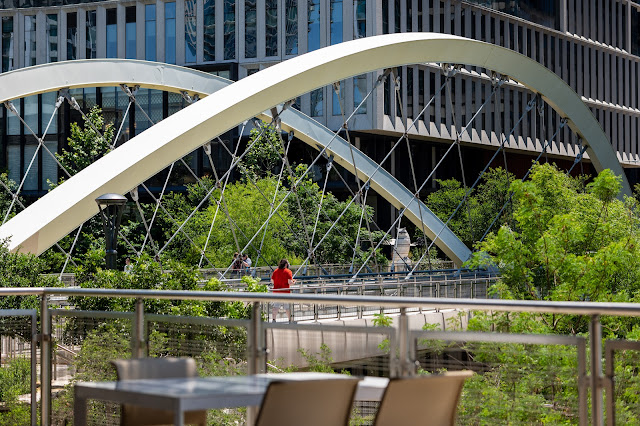 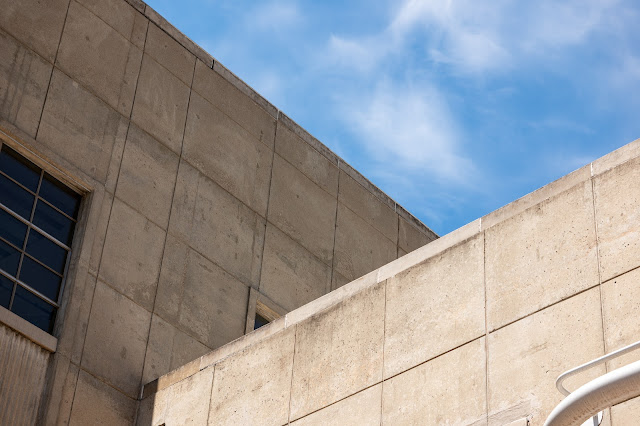 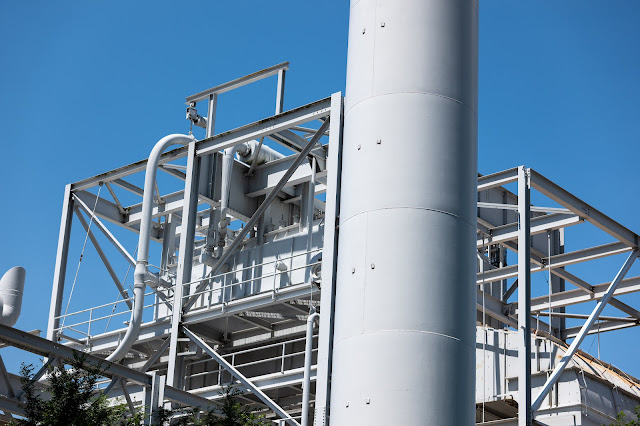 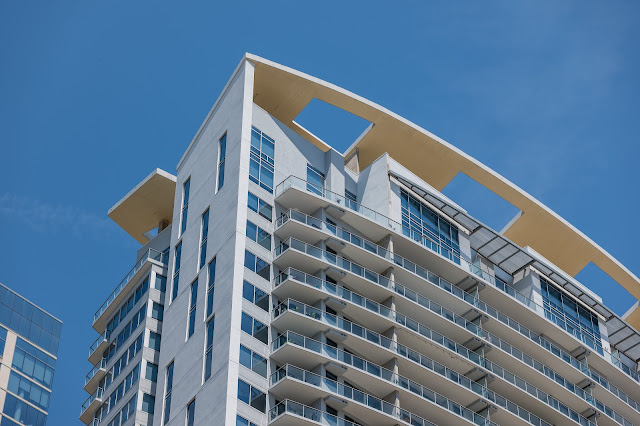 Posted by Kirk, Photographer/Writer at 15:46 8 comments: