The new/old Canon 1ds2 is back in the house. 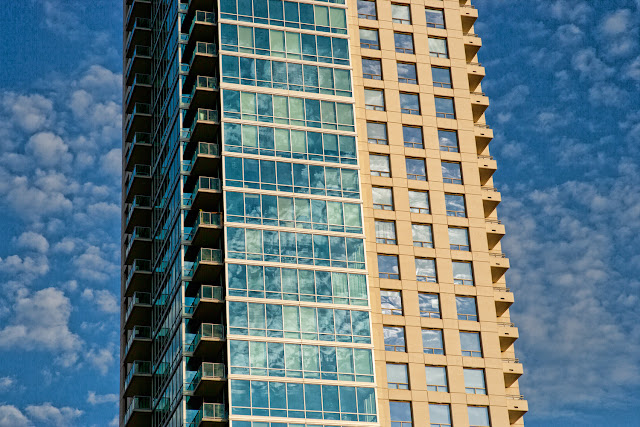 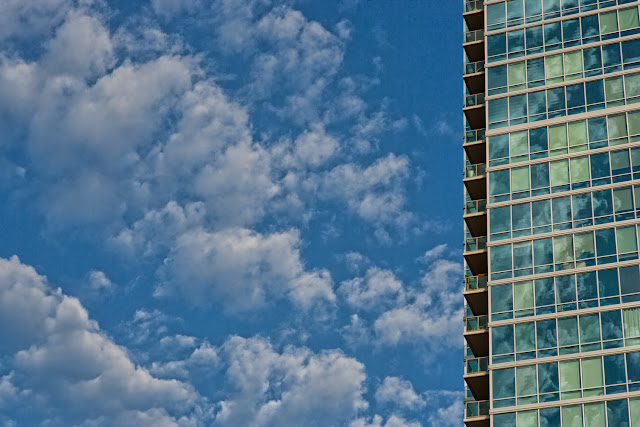 I was going to buy this camera from my friend, Paul, but when I tested it the camera froze up.  We sent it back to Canon, they fixed it and I bought it.  I like the idea of a big, professional, full frame camera for some of the advertising stuff I shoot and I wanted a full frame back-up camera for my Canon 5Dmk2.  I shot with the 1DS mk2 on Tues.,  Thurs. and Friday and I thought I'd throw out a short review of a nearly six year old camera.  Not that I think people are going to rush out and buy one but because it is kinda nice and some historic perspective is always fun.


The Canon 1ds Mk2 is the second generation, full frame professional camera body from that company.  It was announced in 2004 and came onto the market in 2005.  It has a 230,000 pixel LCD on the back, 16 megapixels under the hood, and the body is the typical Canon 1D:  bulletproof, ultra-kevlar, piss-on-me-and-I-won't-flinch body construction.  I like the fact that it weighs 20 or 30 pounds and has a look like Darth Vadar's helmet.  (Seriously though, someone did a nice job designing the basic lines).

Here's what this camera does well:  The sheer size convinces clients that you're serious.  At 100, 200 and 400 ISO the files are super clean and very, very detailed.  In their own way, as detailed as the 5Dmk2.  The huge and heavy battery lasts for at least 1200 exposures and, when I lost my Blue Grass hammer I used it to build a dog house.  Did I mention that it's my camera with the absolute best skin tones?

Here's what it does to show it's age.  In fact, there are many "senior camera moments" to be had here....

The camera shoots 11 raw files at 4 frames per second and then it stops and looks at me for direction.  I am as perplexed as the camera....

The menu is so "shades-of-the-technical-mid-decade",  every setting requires pushing one or two buttons and then holding them while you twiddle a dial.  And very little about the multiple buttons is intuitive.  If the paint ever wears off the buttons I won't know how the heck to set anything.

While the camera actually shoots less noisy files at 1600 ISO than my 7D it's nowhere near the low noise levels of the 5Dmk2.

Initially I thought the metering was off but it's just that the LCD has one very slim viewing angle.  If you are off by even a few degrees you come away either thinking that the camera has over or under exposed by at least a stop...  Get that eye centered or trust the histogram.  Better yet, ignore all that and get a good handheld meter.  Once I realized that my eye had to be perfectly centered things got a lot better, exposure wise.

I like using the camera with an SD card partly because it bothers CF card diehards, but also because the camera writes to the smaller cards about 25% faster.  I will admit that I like having the two different card slots because then I have 16 gigabytes at my disposal (my biggest cards are 8 gigabytes)  without having to put a card in my pocket to rattle around with all the spare change and my car keys.

Amazingly, I find that, with the combination of my failing eyes, the smaller, angle dependent screen and the low resolution I find the LCD screen on the back to be less than truly useful.  And that makes operating this camera much more like operating a film camera (no preview) than one of the new cameras with hyper, super screens.  While my 60D and 7D match the scenes in front of my eyes pretty well the image on the back, the 1DS2 is anything but clear and elegant.  I've decided that's okay because at this stage of my career I should have some sort of ingrained sense of when I need to use exposure compensation.

Given the peculiarities of the screen I consider the camera a RAW shooter only.  If I shoot raw I have a fighting chancing of saving my images when I inevitably over or under expose them.  But I'm getting better and better at learning the foibles of the display and applying a bit of top spin.....

Here are the reasons I press the 12 bit monster into service in the age of 14 bit A/D conversion cameras:

The engineers at Canon seem to put a lot of time and effort into having these cameras produce files that, while requiring some post production, seem deeper, richer and more satisfying than the files from more evolutionarily advanced models.  The imposing and intimidating body seems to make the more shallow clients less antsy.  The big, bright and exuberant finder reminds me of the best of the film cameras.  And,  it's really cool to shoot an $8,000 camera for less than a fourth of its original sales price.

Just as an older Bentley might lack a plethora of cup holders,  GPS navigation,  Electronic engine control and, well, ultimate reliability, it does have a certain panache and solidity that resonates with the sybaritic human emotion.  I like the leather seats and the hand carved, endangered wood on the dashboard.

Since I bought one ( Canon 1DS mk2, not a Bentley)  should you consider this camera the holy grail and rush out to buy one too?  Depends.  Do you have a lot of money you're not using and do you have an emotional need to dump $1800+ dollars into a six year old camera body?  Go right ahead, they're fun to shoot.  Need something to build a start up business around?  You'd be a lot better served with something like a 60D, 7D, 5Dmk2 or one of those Nikon D700's or D3 variants.

So, why do I do crazy stuff like this? Because it's fun and I enjoy shooting with lots of different cameras and they all do have their own color palettes.  I like this one because in a way it reminds me of Olympus Pen series Jpeg color and it makes portraits look good.

I also bought it because I have two of the Canon 1Dmk2 (8 megapixel sport cameras) that I like very, very much just because they don't have the same resolution but they all take the same batteries, have the same menus and use the same chargers.  Silly?  Yes, I know.
Posted by Kirk Tuck, Photographer/Writer at 22:54

I purchased a 7D and could not stand the files. Sold it and replaced it with a 5D classic and a 1D Mk2. I think both the old cameras shoot much better pictures than the 7D. Maybe I had a bad copy but the 7D just lacked the punch of the 5D or the 1D. I have thought seriously about the 1Ds Mk2 but like the portability of the 5D for non sports stuff. Good article.

There is something cool about owning/using something that was top of the line at one time or another. Reminds me of Helena Bonham Carter's quips about a wedding dress she picked up in a thrift shop in the movie Fight Club.

Any notable difference between the 1Ds II and 5DII viewfinders ? I'm envious that you have both.

I once dropped the 1Ds MKii and 24-70mm from my Manfrotto 190 tripod. Guess what? Still going strong after so many years.

You just gotta give Canon some credit for building such an amazing system.

Oh I understand. I and the wife rather drive old Mercedeses than new Kias or such at the same affordability level. No matter how used and abused, there's this je ne sais quoi that remains.

Btw - if you now start inflicting vocabularies such as "sybaritic" on the reader, I may have to start quoting Levi-Strauss again ;-0 . Or in this case more fittingly, Bernard Rudofsky.

Dear Kirk. Again you are right on in everything you say. Everything you said about the 1Ds MArk I is in absolutely in accordance to my experience using the 1D Mark III in this 1D Mark IV, 7Ds e 5D Mark II age.

Glad to see it's not about the latest..
Me? I only use small tiny point and shoot digitals. I have my film cameras when I really wanna SEE!
Points to Kirk for always being so frank and informative.TY.
jason gold.

Hi Kirk!
I've been completely older skool and have been shooting the original EOS-1D 4MP beasts for the last couple of years or so and I love them. For some reason knowing all the limitations don't bother me, it's just like the days when you knew you only had ISO 200 film and did your best - so I continue to just do my best and the images are great. None of my clients seem to notice the lack of MP's.

Some of my favorite shots I have are from the original 6 megapixel Canon Rebel camera. There is something about the color in those files that isn't there with later cameras. maybe it is in the 1D-whatever, but I could never afford one of those to see. I like the color from the rebel at base iso better than any camera since then.