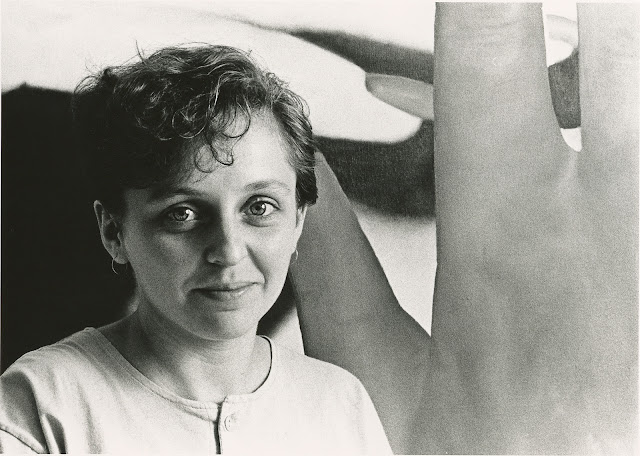 I am astonished that this post has not generated any responses.
Thank you for writing a thoughtful piece that highlights the challenges of those in the field.I have been fortunate in that my business grew in 2011 but I am also doing many more things than I ever did.

I have diversified and constantly honed my skills while working to become "famous" in my community as the pro photographer. I have also been able to collect a few corporate clients who value my skills and my personality.

Still a great and relevant article. Remember scanning it through back in the day but now read it with full focus. Thanks Kirk.

The Market Will flip back to more predictable again, and then turn ón us again over and over. Somtimes it takes years sometimes centuries. I don't Think A decade will pass before The art Market seattles again. But no one knows for how long.