Re-learning how to be a beginner. 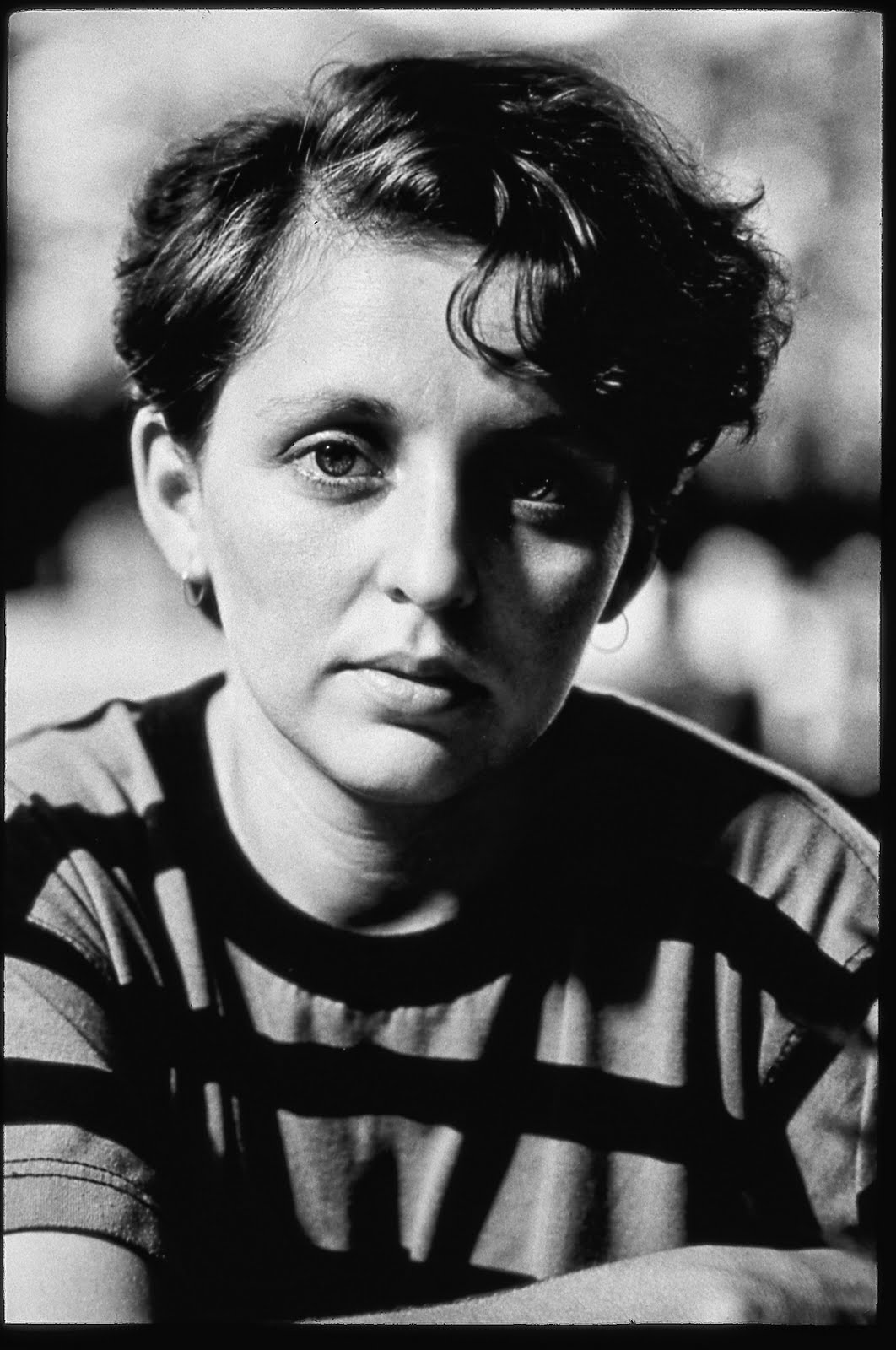 I love this image. I love it because it's photograph of Belinda from decades ago. We were sitting in our favorite restaurant, Sweetish Hill Restaurant, on a warm Spring morning on a Sunday. We spent many Sunday morning there eating wonderful egg dishes and savoring pastries and coffee. It was a slower,  quieter, less nervous time.

I'd brought along one of my favorite little cameras, an Olympus Pen FT half framer, loaded with Tri-X film. The lens on the front was the svelte but hefty 40mm 1.4.  The camera spent the morning mostly hanging from its strap from the back of my chair but I loved the way the light came through a skylight and put Belinda's face into a mix of shadow and highlight. I picked up the camera and shot a number of frames and then I put it down and we drifted off onto another topic.

We were both working in ad agencies back then and photography had reverted from an early, halting career back into a hobby for me. Belinda had given me a black Pen FT and a collection of lenses as an engagement present. I still have them all (and many more) today. The camera went with me everywhere.

I knew that the lens was sharp a stop and a half down from full aperture so I am sure I had it set for f2 or f2.5 and I'm sure I set the shutter speed according to the in camera meter. I knew enough to be dangerous but there was certainly no over thinking going on. No ruminations about introducing fill flash or augmenting the angular light with some sort of white reflector. The beginner mind was content with the scene as offered.

One of the reasons I now like this image is because of the jaggedy black line that runs horizontally behind Belinda's head. It echoes and and mimics the black lines that run across her shirt. I love everything about the almost frenetic background even though it is seemingly at odds with our notion that the only good bokeh is smooth bokeh.

I find myself now trying sub-consciously to control every aspect of images I shoot and I think it's a natural response to years of controlling light and composition in the service of paying clients. But when I look through collections of earlier images. Images made when I was not a professional photographer I find that I consistently like them better. I am attracted to what attracted my eye in the first place.

It's not that I like the images because I am willing to overlook whatever perceived flaws are resident in the early images but precisely because there are flaws in the early images. It's the flaws that  reinforce the authenticity of the photographs for me. The rawness is part of the original way I saw whatever is in the frame. I like that I wasn't compulsively correcting myself back then.

I aspire to that now.