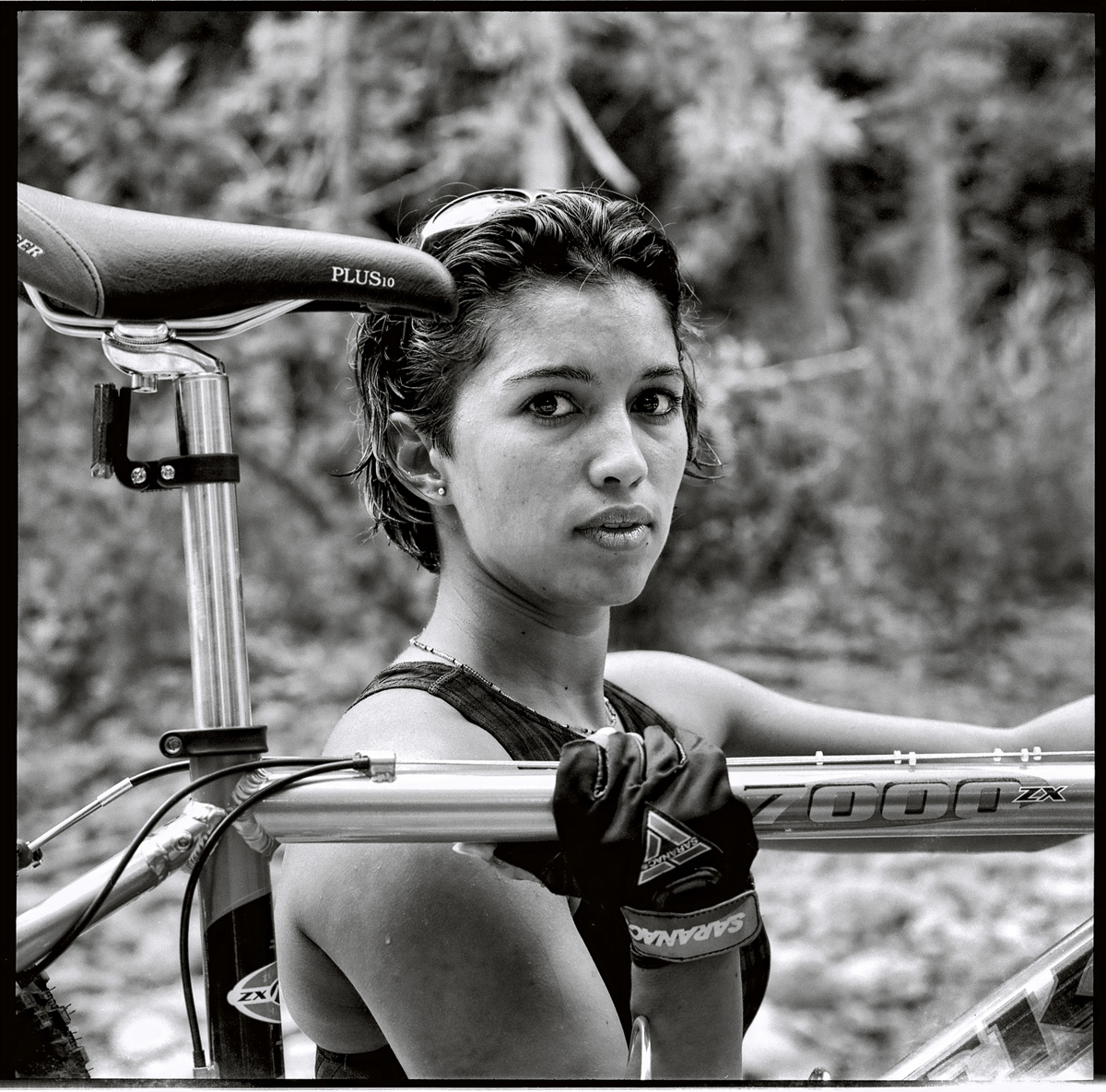 Snark-asm. The leaving of snarky, sarcastic, snitty comments on blogs. Love my readers. At least most of them. But there's always a hand full that are just......unpleasant. That's why we're going back to not allowing anonymous commenters. I realize some of my readers just want to stay off the grid and others are bothered by Blogger's commenting labyrinth and I am sorry for the inconvenience but I'm spending too much time moderating smugness and sniping to actually enjoy the process of blogging so I'm dropping that feature.

Wanna say something devastatingly cute, smug and insulting? Sign up for an I.D. and I'll gladly moderate your non-anonymous comment (that way at least you know I'll read it....) and then toss it.

To all the other 99.99% of VSL readers: Thank you for coming by and reading.

What is the archival potential of CF cards? How long do memories on a card persevere? Were cameras any worse in 2000 AD? 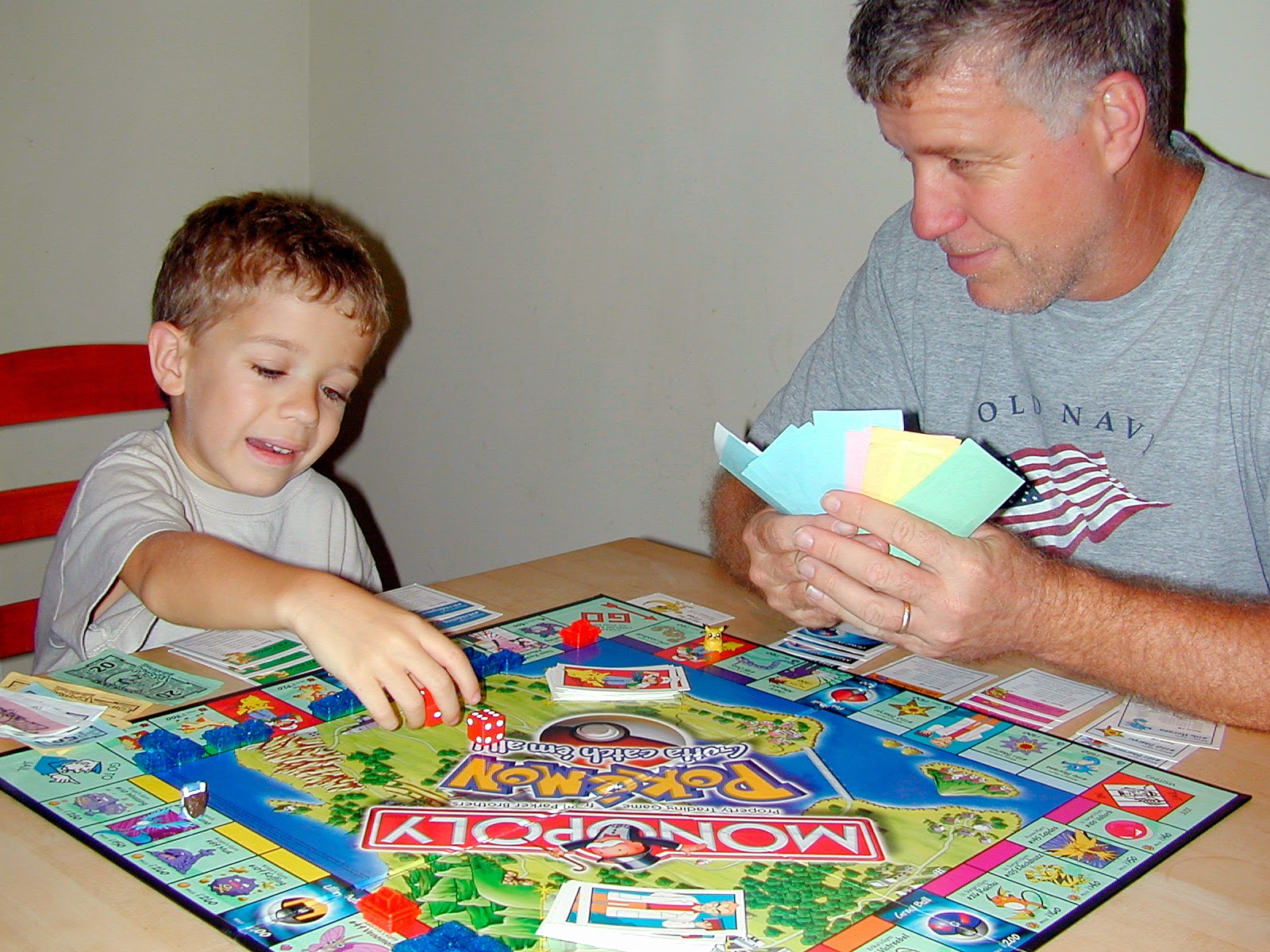 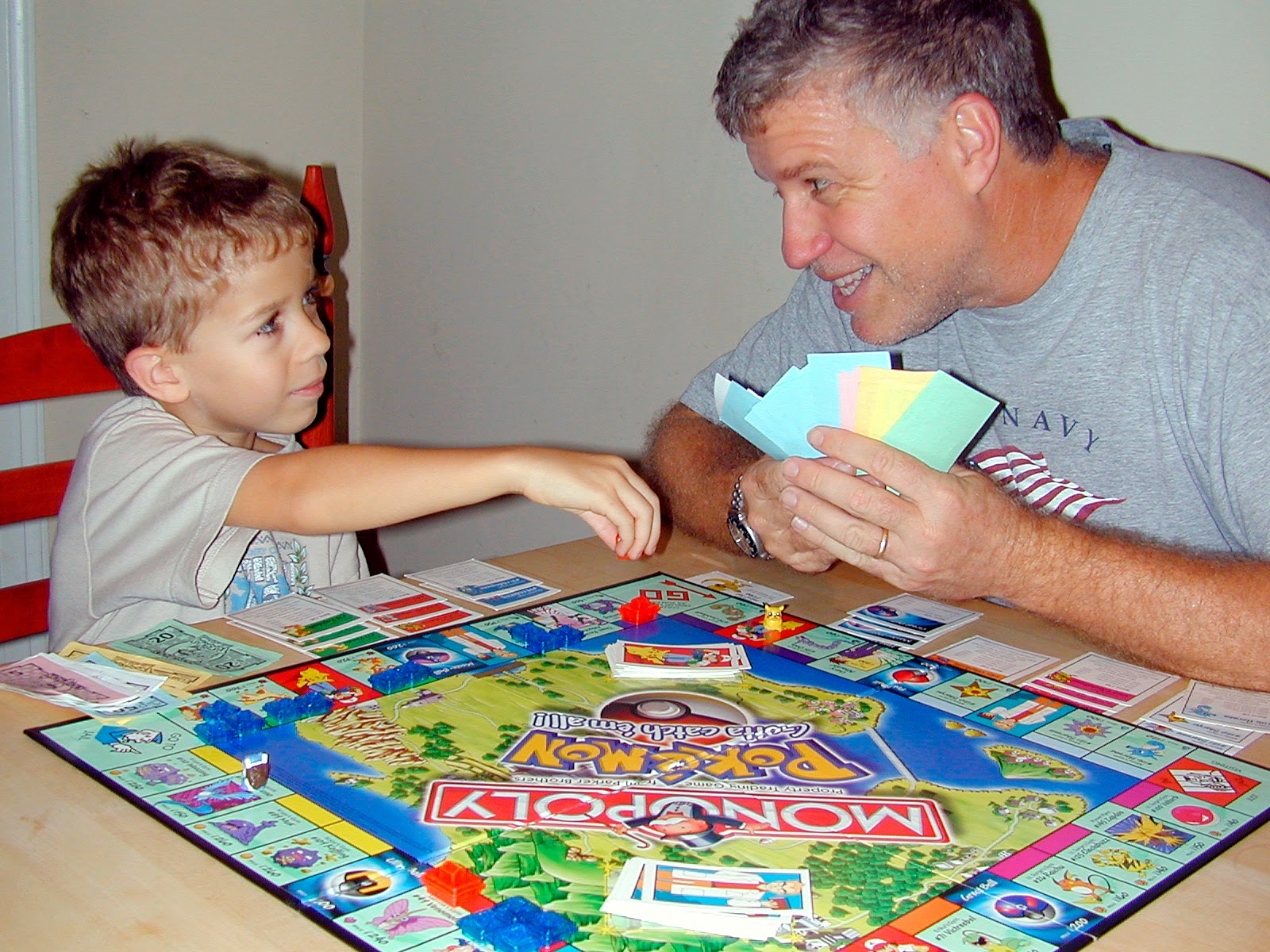 Belinda walked into the studio yesterday holding a CF card in her hand. She handed it to me and told me she'd found it in a desk drawer. She wanted to know if I needed it anymore. I don't think she assumed that there were images on it because we're both pretty good about always backing stuff up. The card was a MicroTech 64 MB (megabyte, not gigabyte) card. Records show that it is one I bought in 1999 for a trip to Madrid for a company called Tivoli (now a subset of IBM).

I expected that a fifteen year old card would be corrupted by now but I stuck it into the card reader and opened up all the files in Preview. The files originated in a Nikon Coolpix 950. It was one of Nikon's swivel body compact digital camera, sporting a whopping 2 megapixels of sensor resolution and a 3X zoom lens. It took four double "A" batteries and its native ISO was around 80.  You can buy one used on Amazon now for about $35. If I remember correctly the cameras costs about $1200 when they were new.

I used that camera as well as a few other Nikon Coolpix swivel body variants do document trade shows back in the very early days of digital, in conjunction with film. The film shots were for posterity and the digital shots for uploads to news sites and web sites.

When I moved on to bigger cameras, like the Kodak DCS 660 and 760's I handed the Nikon 950 to Belinda to use for fun, social picture taking.

The two images above are of me and five year old Ben. We're playing the Pokemon version of Monopoly which nicely combines two of Ben's favorite games.

While the images were taken with direct flash I think the camera did a good job at exposure and it certainly did a good job getting everything in focus. The skin tones are nice and there's enough detail for a decent snapshot.

I guess CF cards are decent medium/long (10 years?) storage devices. I guess I'll figure out a use for this stack of newer Sandisk, high capacity cards sitting in a stack on my desk. The only camera I have left that uses them is the Sony R1 and I think a couple of 32 gig cards will be adequate for that camera for some time to come....
Posted by Kirk Tuck, Photographer/Writer at 10:03 8 comments: