Man buys obsolete camera after saying he "probably will" buy the camera nearly two years ago. The same, exact camera, not just the same model... 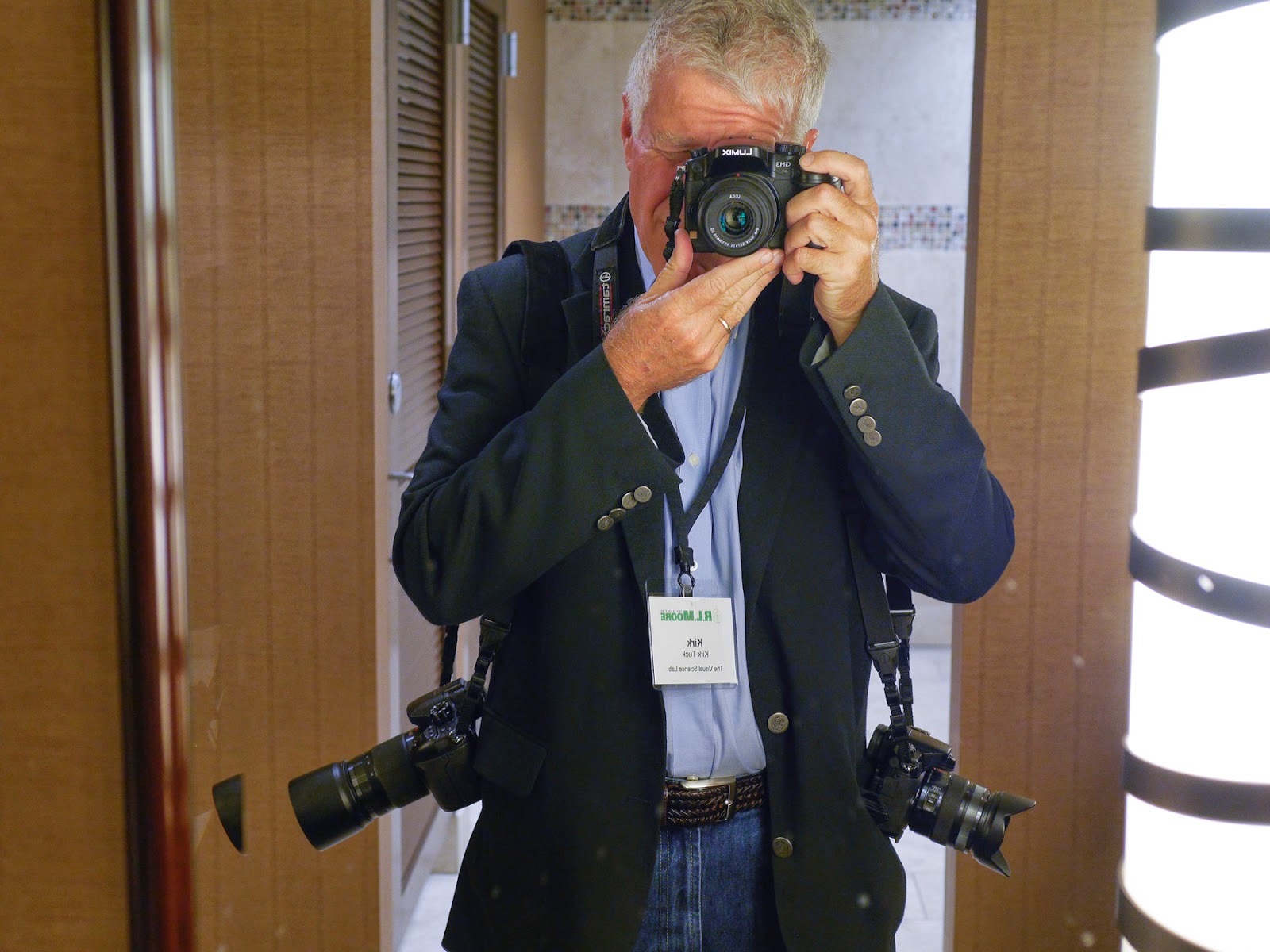 I used to have too many cameras and then I got rid
of a whole bunch of them and I felt a little naked
even though I had the three cameras I needed so I bought
one more that does something a little different from
the other three. Sue me. 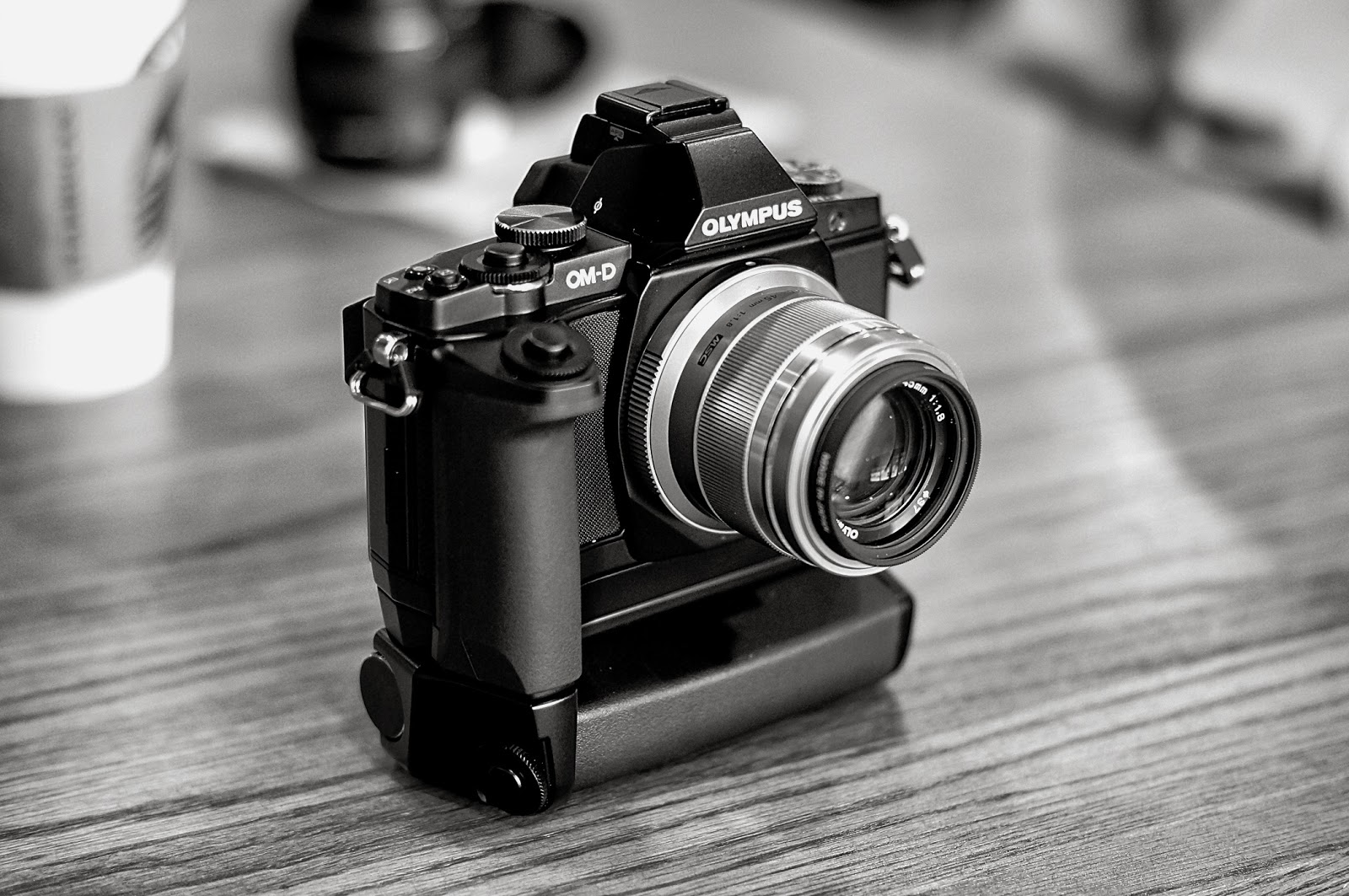 My friend, Frank, bought this camera (above= Olympus em-5) in May of 2012---about a week after the camera officially launched into stores. He didn't fool around either. He bought the battery grip right up front. We met for coffee so I could fondle the camera and see just how cool it was and then I went home and wrote a column about how this camera might eventually cost me $1500. I was postulating that I would probably be inspired in short order to rush out and buy one with the grip. That's about what they cost new back then.

Frank has pretty much stayed the course with Olympus and Panasonic and has not made the fun but financially disastrous missteps that I have by also buying into the Sony Alpha system and, simultaneously, the Nex system as well. At one point recently I had overlapping systems (not just cameras) that covered Pentax, Samsung, Sony, Sony and Panasonic. It was insane. I never knew what camera to take out the door. And if I could decide on a brand some times it was a whole separate thing to decide on a format...

Now my sole point and shoot camera is a Sony RX10 and, until yesterday afternoon, my other (work) cameras were all Panasonic GH series cameras. I won't apologize for a giant mix of lenses as long as they all fit, with adapters, on the m4:3 cameras.

So I bought the mildly used camera (above) yesterday afternoon and I've spent some time with it. The rationale for stepping outside the Panasonic universe? It's for the times that I want to use the 17mm 1.8, and the 45mm 1.8, and the older PenF lenses with the benefit of image stabilization. That, and a need to understand why people were so emotionally loyal to the EM-5 camera.

I cleared off the dining room table last night and got out my steam powered slide rule (with genuine leather case), a pdf of the owner's manual blown up into hundreds of poster sized pages and laid out on the living room walls, and gathered five different large screen TVs, each with a YouTube video queued up from some OMD  web expert or another's attempt to demystify the menus. The entire team of Visual Science Lab experts dragged over the portable bar from headquarters and we spent the better part of 11 hours straight mixing martinis and daiquiris and trying to decipher and make sense of the labyrinthian Olympus menus.

Our best bet was the black market guidebook that translated the Romanian version of the manual back into English. Somehow it was the least obtuse. We went on to spreadsheet all the various matrixes, all the possible combinations of settings and quickly realized that this could become more complex than encryption to the 12th place.

Then Ben leaned in and turned on something called "SCP." and everything became much simpler. You could see all the important stuff in one place and take needed actions. Now, if only we could figure out what "SCP" means...

An interesting factoid that we discovered as we were slamming down benzedrine and trying to stay awake at sunrise while we continued learning to operate the menu in it's entirety,  is that if you go though all the menus in reverse, move each letter up or down in the alphabet by two steps ("m's" become "o's" or "k's") and go through that process eight times and then repeat interspersing letters represented by pi numerals in sequence while skipping every third menu line you will eventually write a perfect copy of James Joyce's novel, Ulysses.  Not complicated at all.  (Where the hell is the green zone...?).

After a 30 minute nap and five cups of coffee I decided to go out and at least try to shoot with the camera. I was pleasantly surprised. As long as you don't have to change anything in the menus it is an elegant and fun picture taker. I might be able to manage ISO and white balance settings on my own but I did bring along three technicians with laptops poised to get straight through to the geniuses on the forums at DPreview but....surprisingly I did pretty well on my own. Tomorrow we'll get that diopter thingy just right.... 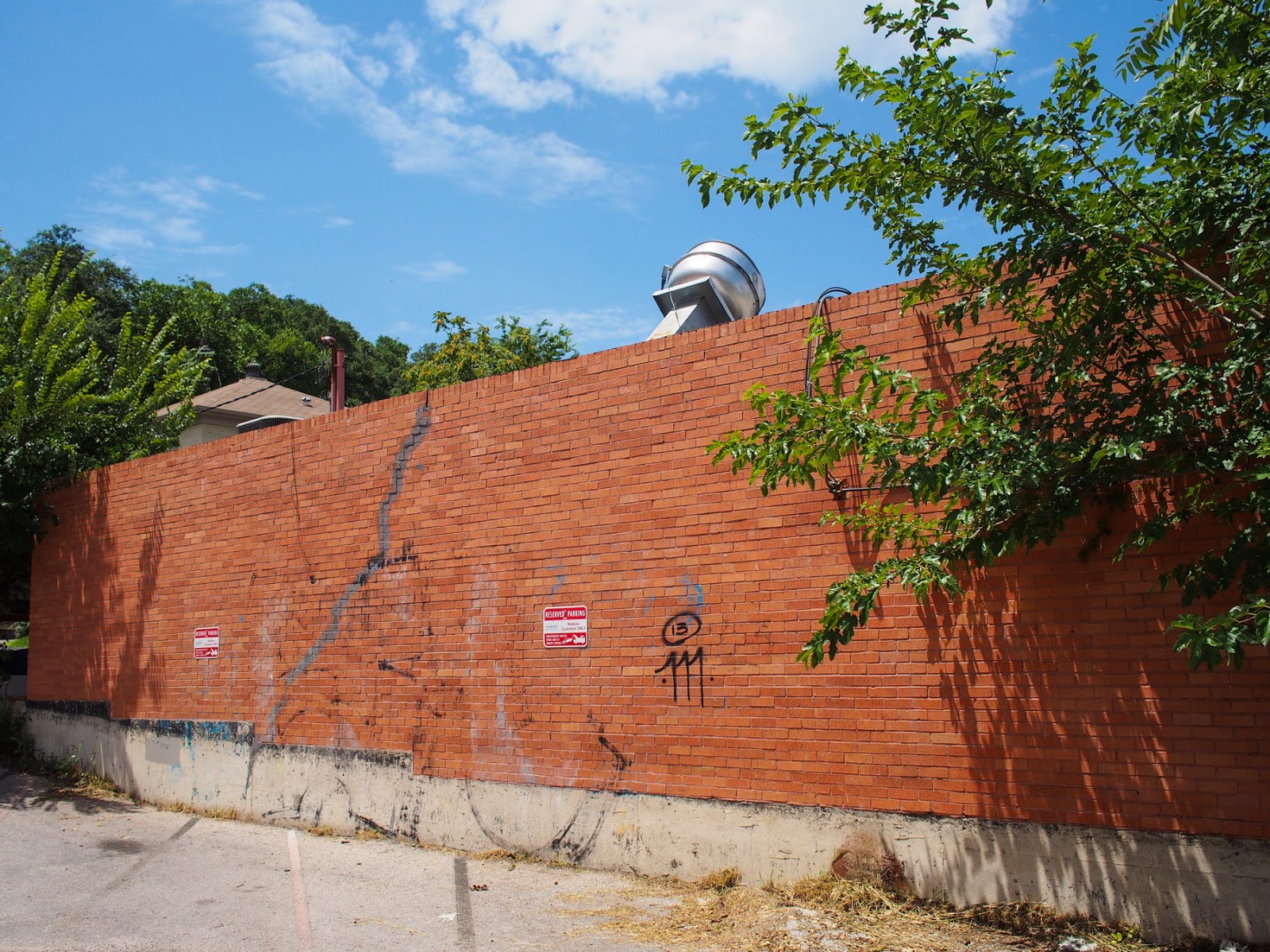 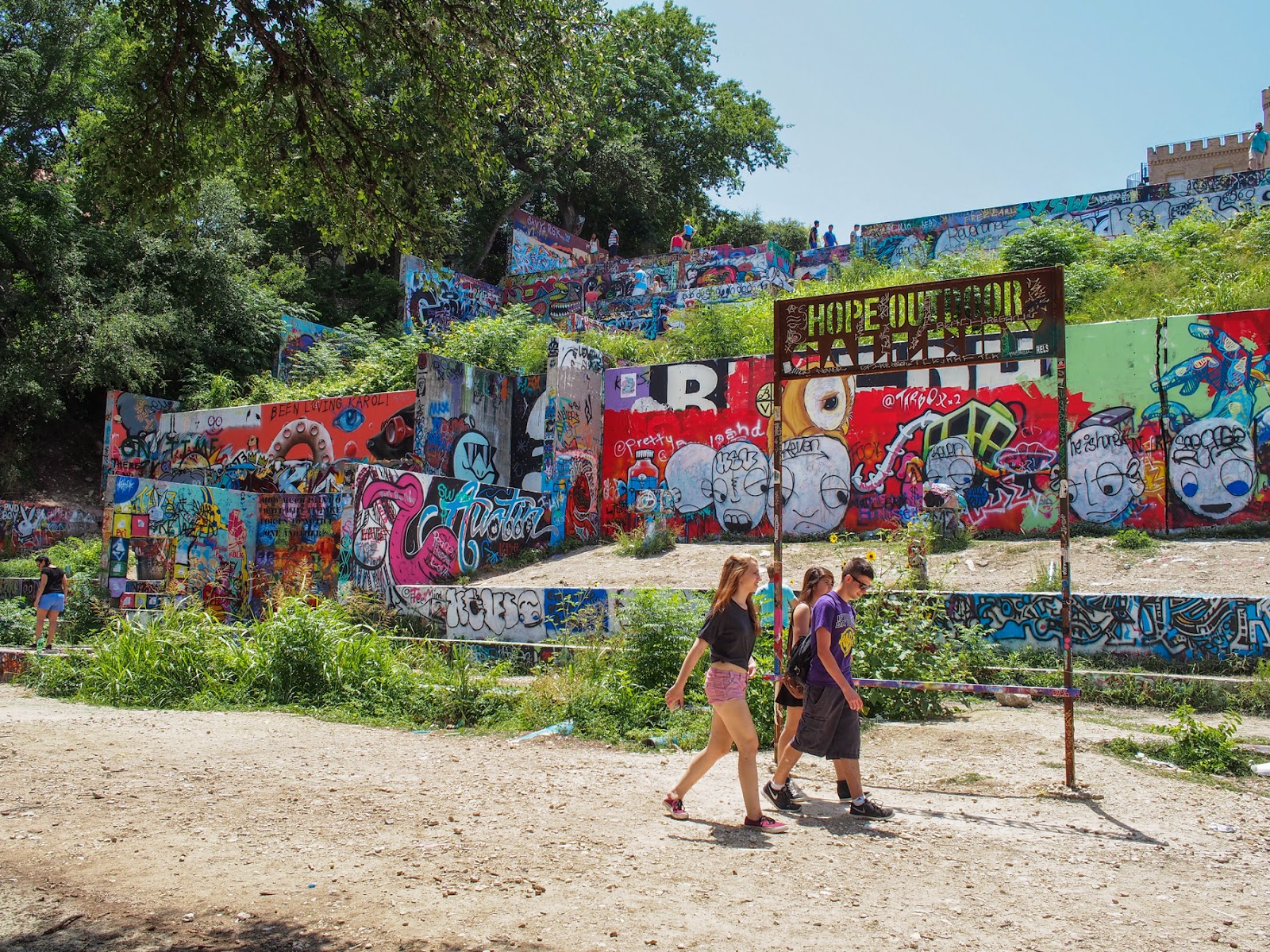 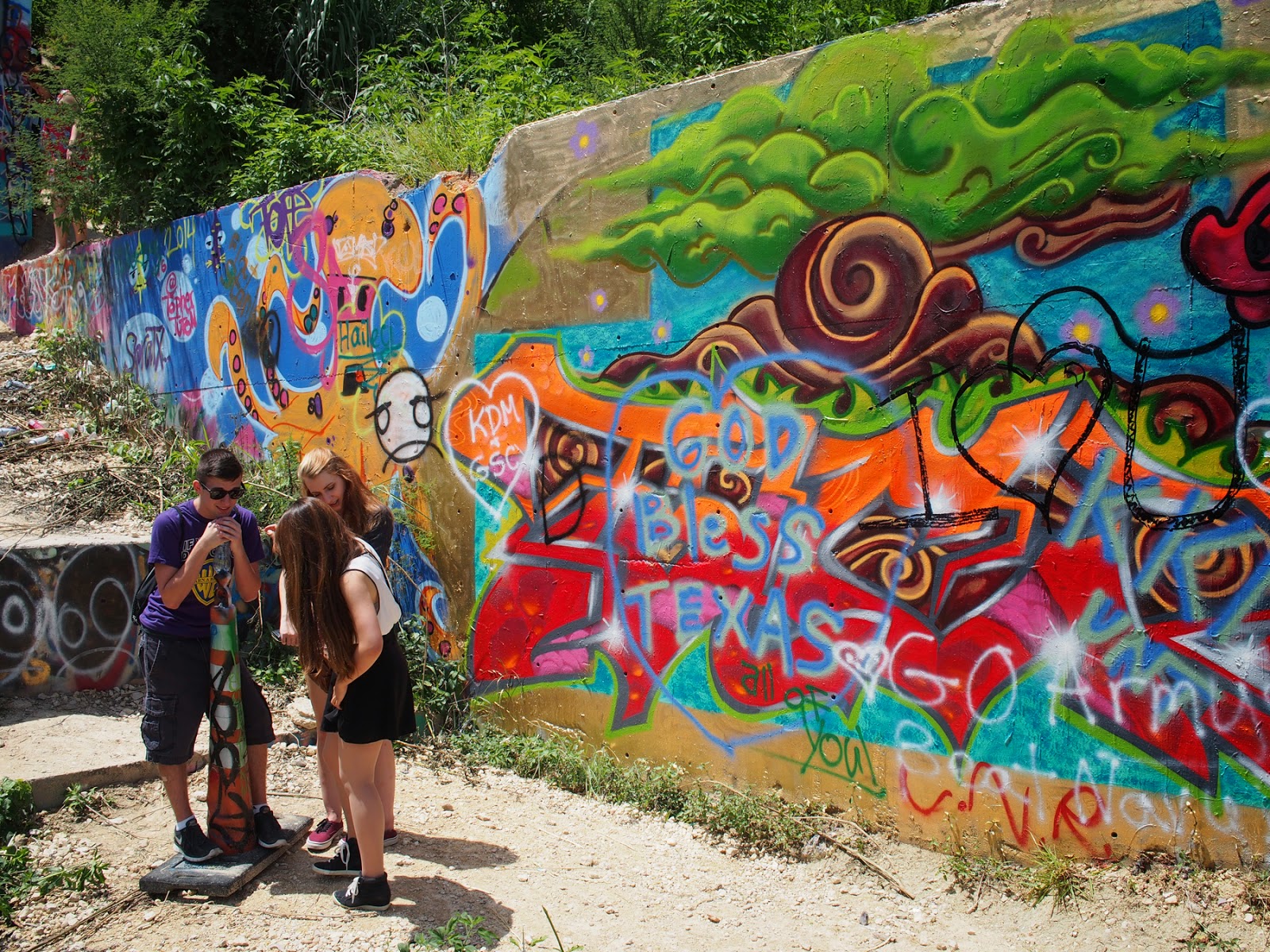 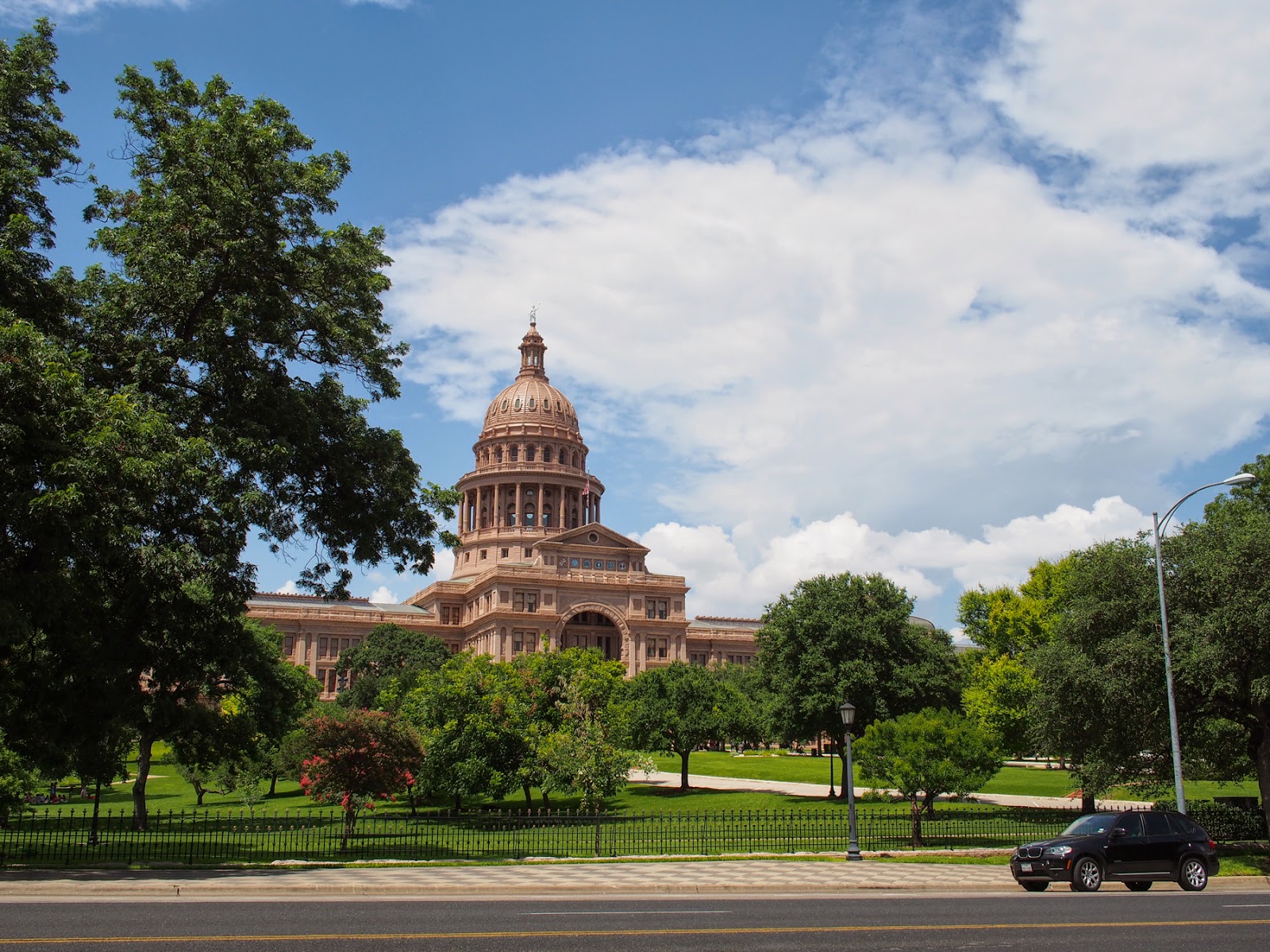 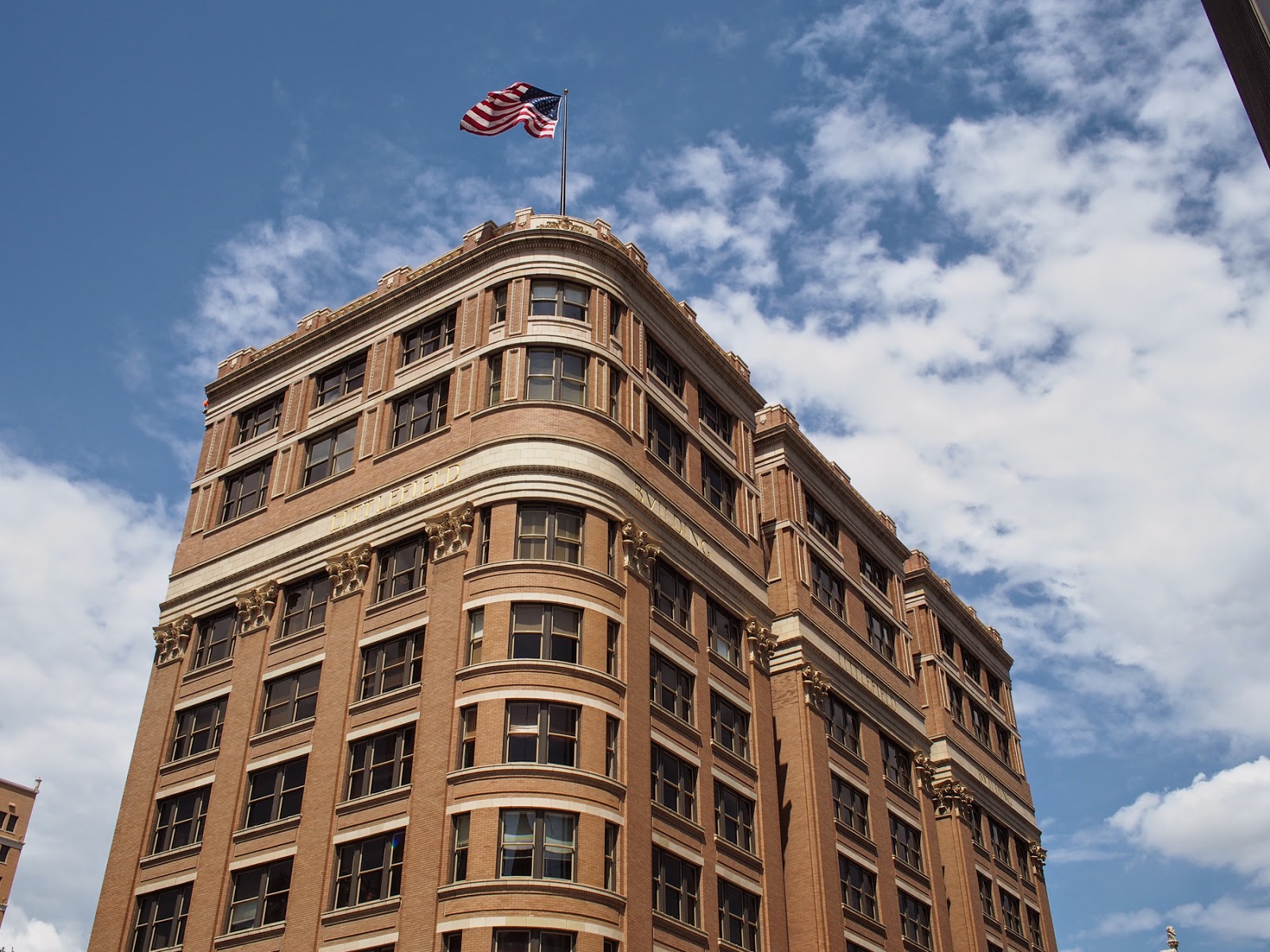 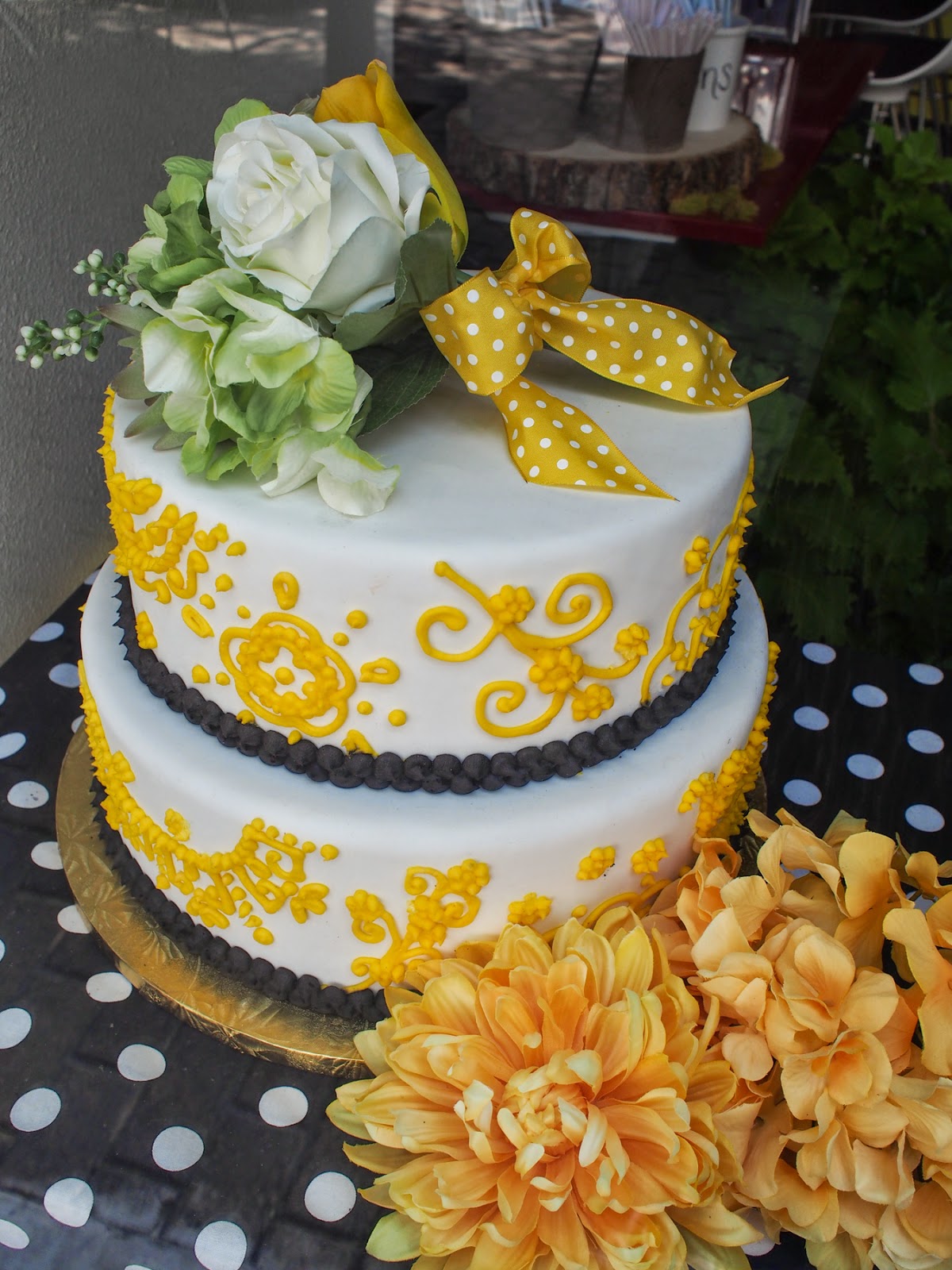 Need some action and adventure in your Summer? Try the photo novel of the Summer:

We'll both be happy you did!

Posted by Kirk, Photographer/Writer at 18:06 27 comments: