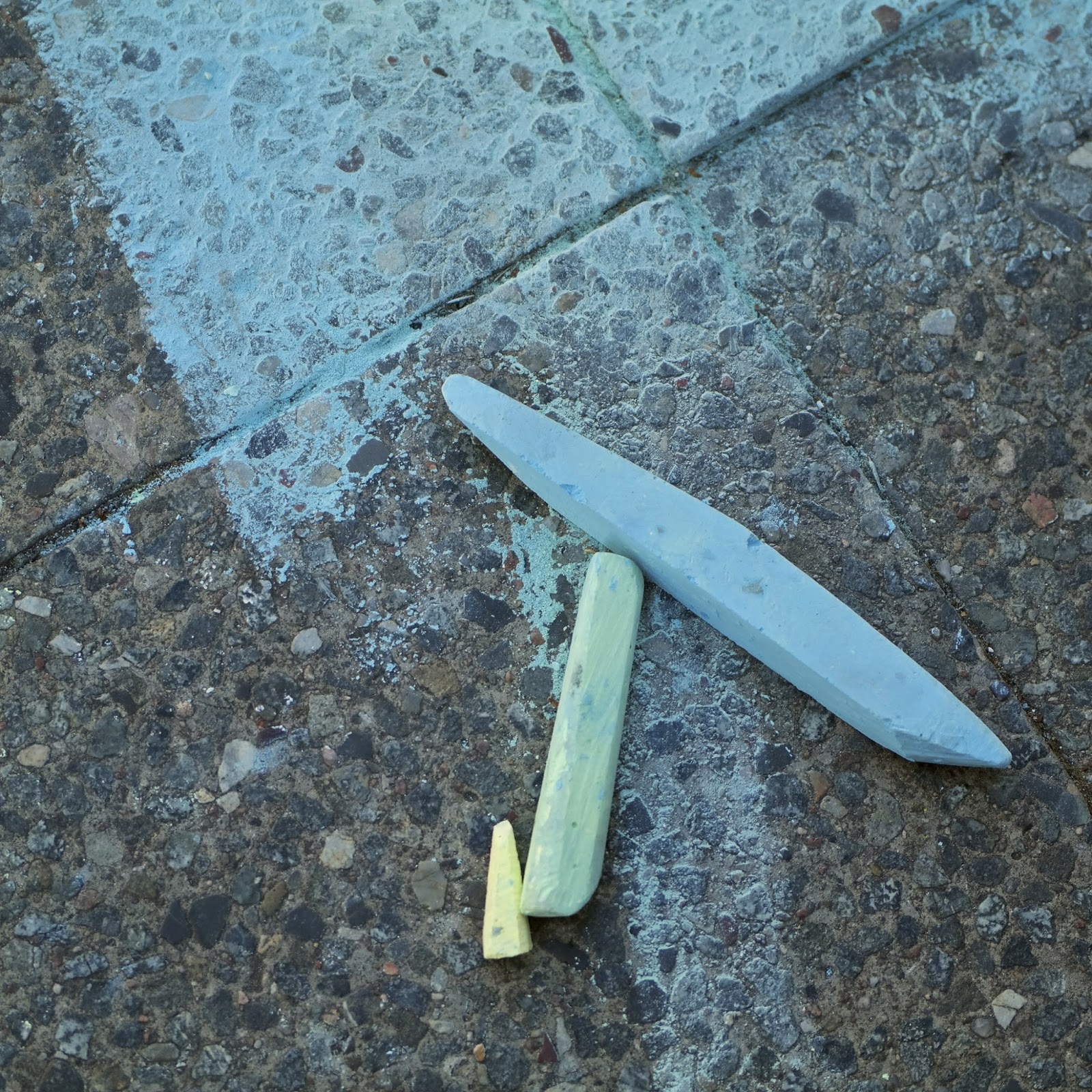 I have tried DXO Optics Pro on several occasions. The last full, elite download I did was version 4.2. DXO is now on version 9.x. I used DXO back in the days when we were shooting with a Nikon D2xs (12 megapixels) and it was the sharpest camera you could get your hands on unless you ventured into the rarified area of medium format digital. At the time I bought that version we were doing an ad campaign for a multi-national technology company and we were shooting people in clean rooms. It was important to use a very wide lens (at the time a 12-24 Nikon lens), get perfect geometry and perspective, shoot without supplemental lighting and control noise in the files. While the PhotoShop of the time did okay the trial of DXO I downloaded pretty much blew me away and clicked off every checkbox on my list of needed file improvements.

The only downside of the program back then was the excruciating slowness in processing images on the computers of the day. (No 64 bit, no multi-threading, less RAM, single core processors, etc.). The trade-off wasn't important in the situation at hand because there were things I just could not control. I had to shoot without lighting. I had to ramp up the ISO past my usual safety settings and I had to count on a lens that needed some help on the edges and in the corners. But after we successfully completed that job the slowness of the program took its toll and I gradually stopped using it while the Adobe products continued to improve.

Last Thurs. I did a job in the studio for two ad agencies. The shoot required me to photograph a very good actor, on a white background, in a series of funny outfits and with fun props. The shots were from head to toe. I used my GH4 and the 25mm 1.4 Panasonic. I chose the lens both because it is known to be a very good performer and it was also just the right focal length for the project. This was an important job because I was working with a new ad agency for the first time and also working with a second agency that is one of my all time favorite Austin shops. Everyone loved what we were seeing on the screen and we all patted each other on the back for how smooth and trouble free the project had been.

As the agency people were packing up the props I asked my main contact how they wanted the files. I am certain we had discussed that the images would be used mostly on the web. They were also doing the masking so I just assumed that they might want to wait around for twenty minutes or so and I would hand them a memory stick full of images and be largely done with the project. And that's when it happened.

The head honcho from the front agency casually mentioned that they should probably just make selects from a web gallery since the final files needed to be big. (Big? Really? for the web?). It seems that in the time between talking to me about the job and finalizing it everyone decided that it would be really great to do a series of four posters with the shots. Not small posters either, but real 24 by 36 inch posters. Of course I smiled and told them I'd get right on that web gallery. I waved as they all drove away and then I had a crisis of confidence. Had I royally screwed up by switching to the smaller system? Would the files have been remarkably better had I stayed with the full frame cameras? Yikes. Creeping anxiety. What was I thinking when I made the "all or nothing" plunge into the smaller sensor cameras? And what would I tell my blog audience after having strutted around like an expert espousing the charms of the Panasonic GH series cameras?

I looked at the files in Lightroom 5.5 at 100 % and, while it may have been my over active imagination they did look a little soft to me. Maybe a bit less detail than I had been used to with the files from the Sony a99. I fretted about it all day yesterday. I went ahead and did the web gallery and it looked great. Of course it did, the files were 2000 pixels on the long side....

Then, this morning at swim practice the letters "D" "X" "O" popped  into my head and I relaxed just a little bit. I'd go and down load the program and see if it was as good as I remembered it. I reconciled myself to the expenditure of another $269 to get the new version and I pulled out the credit card. I logged in and hit the "buy" button for the Elite Version and the menu told me that as a previous purchaser I was eligible to upgrade for only $69.

I couldn't hit the keys fast enough. Once I had the program and the modules for the Panasonic camera and lens loaded I went through the whole image fine tuning process with one of the raw files. Once the process was completed I was looking at a file that was much sharper, smoother and happier than the full frame files I'd been pulling from the Sony cameras in Lightroom. The GH4 files yielded absolutely wonderful files that stood up well at 100%. Clearly better than previous generations of cameras I'd owned.

The final test was to output the improved file from DXO and to open it in PhotoShop so I could res it up to 9000 pixels on the long side and see how that looked. I tried several different resizing protocols and all of them were more than satisfactory. I may investigate some other enlarging programs but I am very happy with the look and feel of the file and will sleep well tonight.

DXO is not a program I'd want to use to process batches of images. It's still just too slow on my computers. But once a client narrows their take down to the top five or ten images the amount of control in the program is amazing. The images I put through were significantly better than what I was seeing in Lightroom and Photoshop. While I'm sure there are people out there who are such PS masters that they could replicate the look I am also certain it would take a lot of time and effort. Much more than the investment of $69 and a half hour learning curve.

I am even more satisfied with my GH4. I feel as though the camera can handle literally any photo job I come up against with the right handling in the right software.

Now, this is not to say that running the files from a Nikon D800 or Canon 5Dmk3 wouldn't result in even better images. But if I am happy with poster sized photographs from my camera of choice then the software engineers have done their job and the Panasonic folks have done their job by providing data files with enough information potential that, once unlocked, makes the camera wonderful.

Just an observation on a Saturday afternoon.

Posted by Kirk, Photographer/Writer at 15:24 20 comments: