Sometimes I really, really like my job. This morning comes to mind... In the Hundred Acre Wood at Zach Theatre... 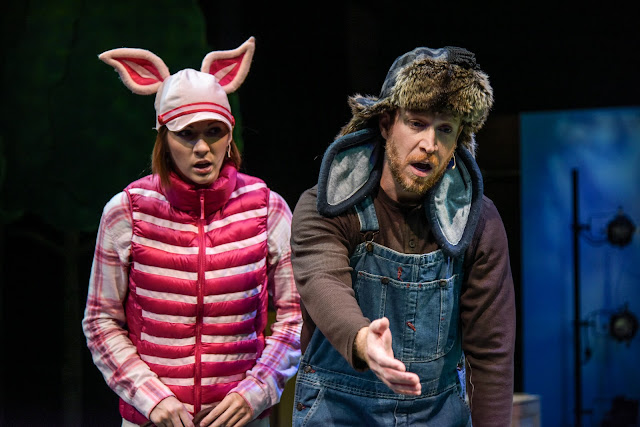 Sara Burke as "Piglet" and Russel Taylor as "Eeyore".

My parents read Winnie the Pooh stories to me and my brother and sister when we were young kids. They were the perfect bedtime stories. For a period, about fourteen or fifteen years ago, I read the same stories to my own son and it always brought back memories of my mostly happy childhood. I love the story where Pooh and Piglet are out tracking 'dangerous animals' and keep following their own tracks in a circle. Every time they go around they are convinced that a new animal has joined in with the pack they are tracking, unaware that they keeping making and following the new tracks.

My favorite characters are Piglet and Eeyore. I still have the crayon-marked, hardback compendium of Winnie the Pooh stories on my bookshelf. I pull it down once in a while and sit in my most comfortable chair and re-visit some of the stories. They always bring a smile to my face...

That's why I was delighted when the marketing director of Zach Theatre called and asked me if I would be "open" to photographing their production of a Winnie the Pooh play. No, this is not an adult version of W.T.P. it's a play for children and families and people like me who seem to have never grown out of our fondness for Milne's wonderful stories.

Back to the question: Would I submit to sitting through a one hour play of my favorite childhood (and parenting) stories, done by brilliant actors, and would I be willing to be paid for my time? Would I mind if there wasn't an audience and I could move around and photograph from any angle I wanted? In other words, would you mind if we produced a show just for you?  To be honest, they had me at "Pooh."

I drove over to the theater this morning with a Nikon D810 and one lens. It was the 24-120mm f4.0 (latest version). I laughed and smiled and photographed my way through a really wonderful production. As I drove away I kept thinking: "I can't believe I get paid to do this."

I had lunch with a friend who wanted to sit and talk to me about the Sony RX 10-2 and then I went home to spend the afternoon petting the studio dog and processing image files. Now, where did I misplace that nap??? A sincere "thank you" to the cast and crew for a wonderful morning away from corporate image making. 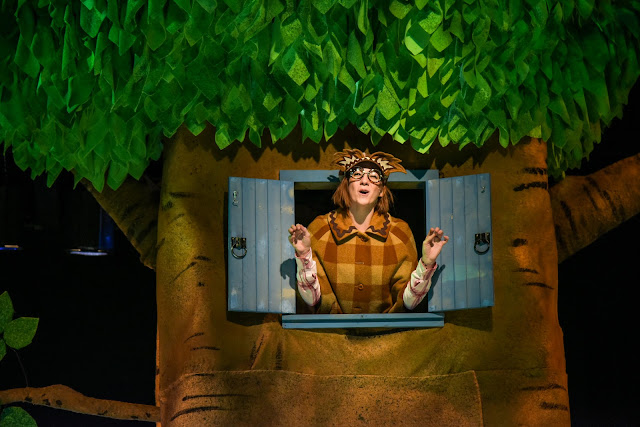 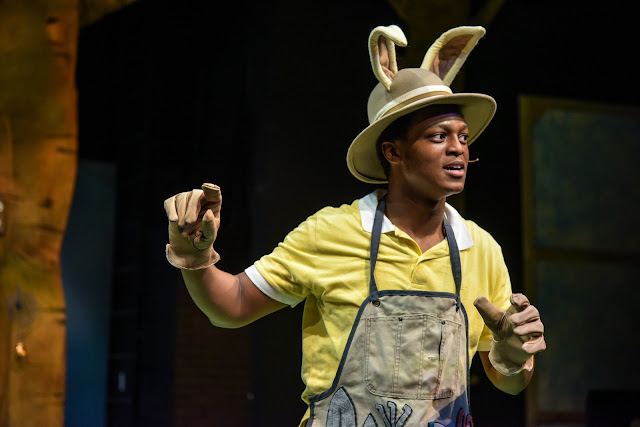 Posted by Kirk, Photographer/Writer at 16:53 4 comments: 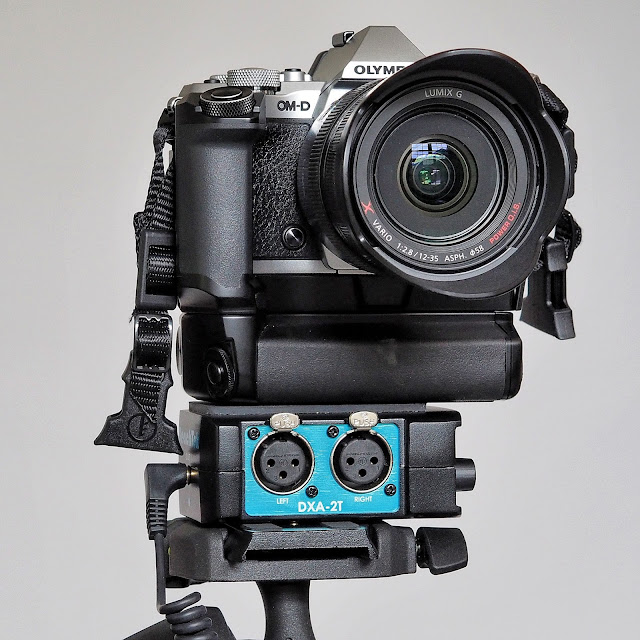 Olympus has announced some firmware upgrades there's one exciting add on for each of the top two cameras in the line up. The EM-1 gets upgraded to version 4.0 and to my mind the stand out feature is the addition of FOCUS STACKING. When shooting macro images (and I assume it would work for any image...) the camera shoots 8 images, varying the focus point between each shot, and then processes them together automatically to create an image with deeper focus. It's all done in camera.

Hit the above link to see what else has been added to the EM-1.

The EM5.2 gets something that I am overjoyed by! The firmware upgrade to version 2.0 gives the camera a FLAT profile for video. It has been suggested that my writing here about the camera as a video tool may have been instrumental in this offering. (Go VSL blog). What this means is (hopefully) a file with much more usable dynamic range with which to edit. The lack of a flat profile was one of the big omissions on this camera as a video production tool. I will be downloading and testing it as soon as possible since I have a production coming up quickly and would love to use EM-5.2 because of it's amazing image stabilization. THANK YOU OLYMPUS.

To read about the rest of the details for all the cameras benefitting, again, hit the link above...

Nice when new, useful features are added to a camera you already own and like.

Hope everyone is having a happy Tuesday.
Posted by Kirk, Photographer/Writer at 09:53 7 comments: