My photo shoot with Kinky Freidman. 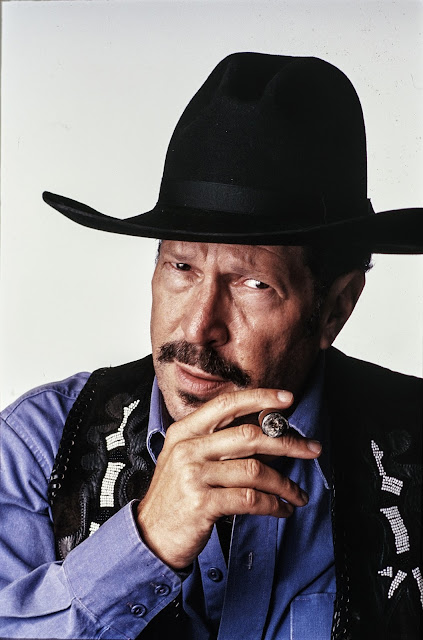 I was working in the old studio off east 5th street, just east of the freeway in downtown. I'd won the assignment to photograph novel writer and musician, Kinky Freidman, for the cover of a Texas lifestyle magazine. The art director wanted a white background so I set up the studio and tested my lighting design. At the time we delivered only medium format transparency film to the magazines so I took time to load six film backs for my Hasselblad camera.

Mr. Freidman (who would later run for Governor in Texas) was scheduled to arrive at 6 pm. He came into the studio and we introduced ourselves. I went over the plan for photographs. He lit up a cigar and started smoking. I explained that the building had a strict "no smoking" policy. Didn't phase him and he went on puffing away --- which, in hindsight, was a good thing because the image the magazine loved and used was of him partially covered with a plume of cigar smoke.

After I felt that we'd nailed the cover shot I picked up a Leica R camera and shot a few 35mm slides, just for something different.

When we finished Mr. Freidman announced that it was protocol for the photographer to take the celebrity photo subject out for dinner and I decided to go along with the program. This was a time in which publicists and entourages were not yet pandemic in the business so it was just the two of us who headed over to Serrano's Mexican Food Restaurant.

Mr. F. was a well-known regular there and had his own table. He order his favorite beverages and we ordered our meal. He had some sort of custom beef creation which he asked to have covered in serrano peppers. I ordered a plate of enchiladas verdes con pollo (chicken  enchiladas with a mild green sauce) which prompted Mr. F. to say, "That's a dish for women. Don't be a pussy. Get something with some kick!"

It was an interesting photo shoot and an entertaining dinner. I have run into Mr. F. occasionally around Austin and he's still got that ineffable charm. Anyway, this is my visual take away from that encounter...
Posted by Kirk Tuck, Photographer/Writer at 11:42 8 comments:

The lazy man's way of shooting decent slide copies for use on the web. No expensive tools or workshop experiences needed. 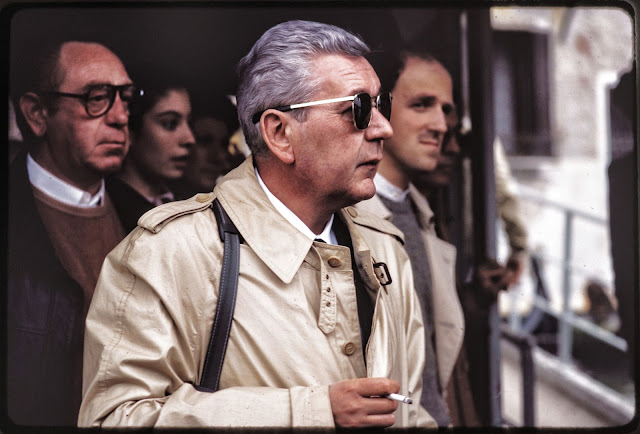 Yesterday evening I remembered having shot an image a long time ago that I wanted to show. I went into the studio and rummaged through the beige filing cabinet next to my messy desk for five or ten minutes and was able to locate the original image. It existed only as a Kodachrome slide in its little cardboard mount.

I have changed computers several times since I last had a scanner hooked up and I didn't relish the process of digging out said scanner, connecting it the current computer and making sure that it would, (a). work with the latest operating system. And, (b). need new software installed to drive the machine, along with the inevitable learning curve and trouble shooting that goes with any scanning adventure.

I opted to take the easy way out. Essentially I shot a photograph of the original slide with my Sony camera. Done.

That's the simple version but here's a quick but more detailed look at a simple process: 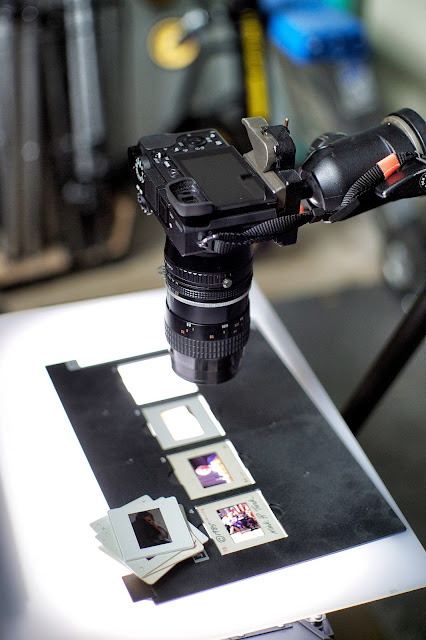 I took a Fotodiox 512 AS LED panel and placed it face up on a rolling tool cabinet. I used the barn doors on the light unit to support a 10 x 12 inch piece of white Plexiglas over the LEDs. I placed the slides on top of the Plexi and used a slide holder from a discarded scanner to both keep the slides in position, and to block excessive backlight from causing flare. Before inserting the color slides I took a custom white balance directly from the white Plexiglas. Might as well have a known starting point... 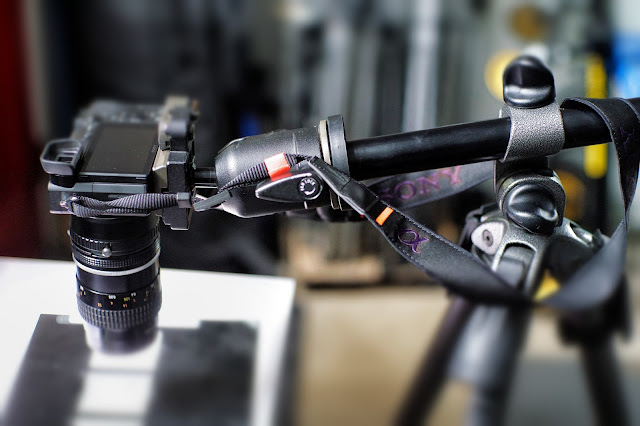 I positioned the camera (Sony a6300) on the horizontal arm (side arm) of a Gitzo tripod. I used a cheap bubble level to level the Plexiglas, and then the camera (after finding the camera height needed for magnification).  I used a Nikon 55mm f2.8 Micro-Nikkor lens with an inexpensive Fotodiox, Sony Nex to Nikon lens adapter.

I set the drive mode to a 5 second delay so the minute vibrations of the tripod/arm combination would not degrade sharpness. Focusing was easy with focus magnification and I could actually use the focus peaking lines to gauge how long it took for the tripod and arm to become fully stationary; the focus peaking outlines would stop actively aliasing when all movement stopped... 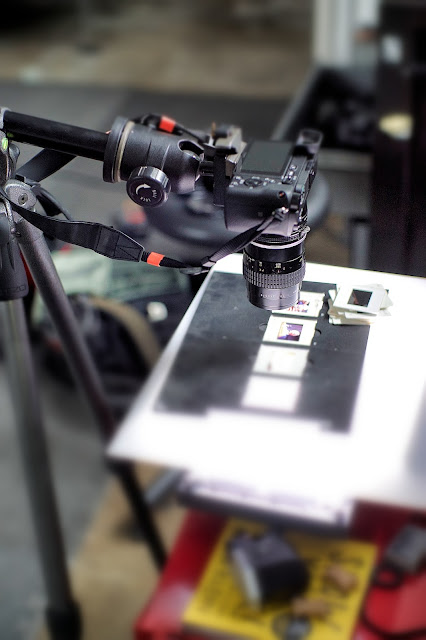 After the initial set up the process was quick and easy. I was able to "scan" about 20 images in fifteen minutes and then spent a couple of minutes at the computer for each slide, as a find touch up.

I shot the set up images for you this morning with light coming through the window but I guess it's pretty obvious that you'll want to block out ambient light as much as possible while you are actually shooting so you get the best contrast, and no reflections or added color casts.

If I were hellbent on making giant prints from the slides I'd send them to Holland Photo and have them make meticulous scans. But when you want to make quick transitions from film to screen this is a workable method. Just don't over-think it. 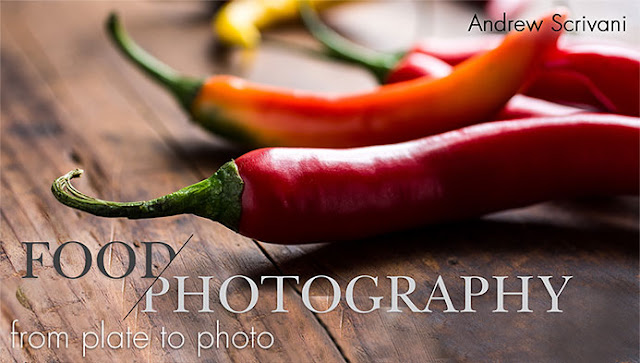 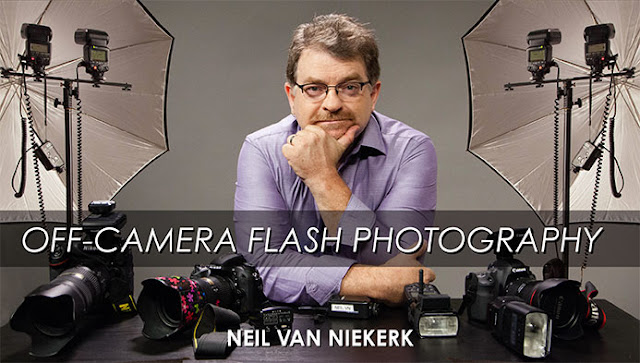 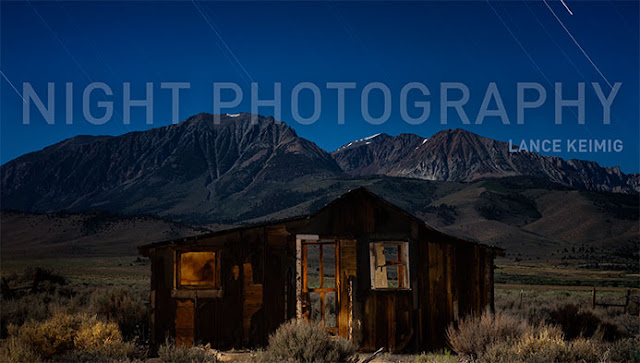 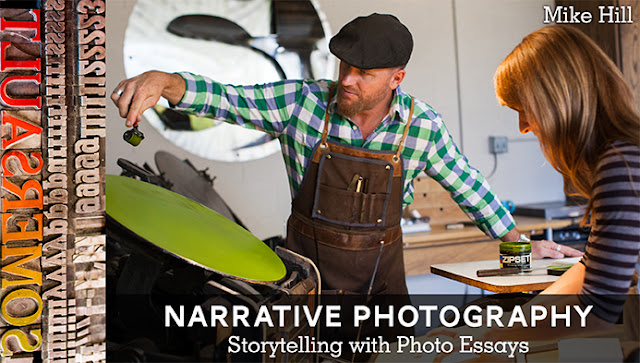 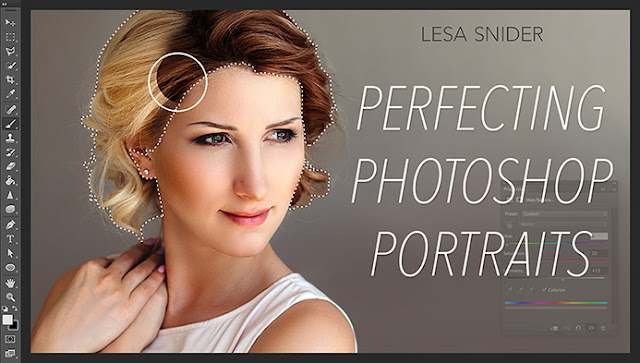 I was sitting around watching the Fellini movie, "La Dolce Vita" and it reminded me of this photograph...

.... It was taken on a vaporetto in Venice on a cold day in April of 1985. I paused the movie and headed out to the office to see if I could find the slide. I did.


I was too lazy to scan it so I set up my copy stand and shot a copy with the a6300, using a Nikon 55mm macro lens with an adapter. I used a Fotodiox LED as a light box.

This shot was taken with a 35mm Minox camera. 35mm lens. f2.8. Kodachrome 64. Amazing what was possible with such "primitive" equipment....

An Anniversary Post. 31 years as a tolerant model. And Partner. A state-of-the-art spouse. 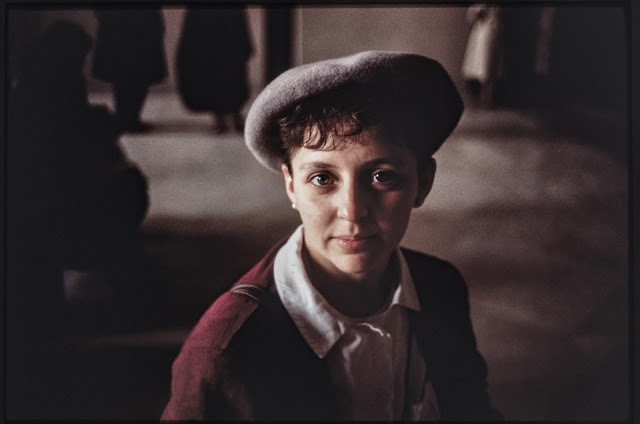 At the Louvre. Leica M4+50mm Summicron. 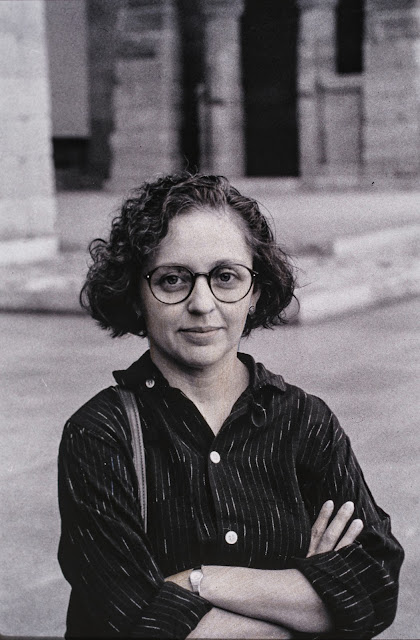 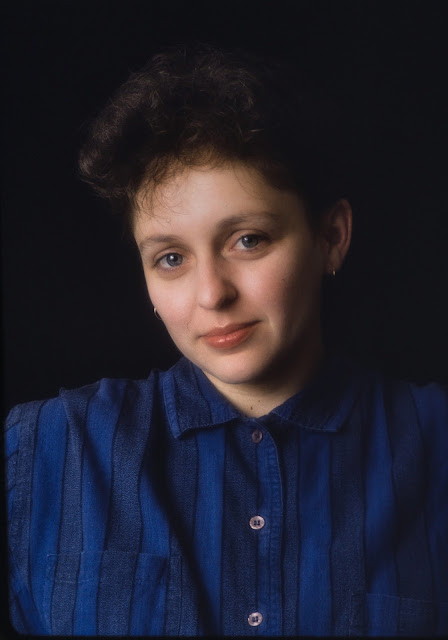 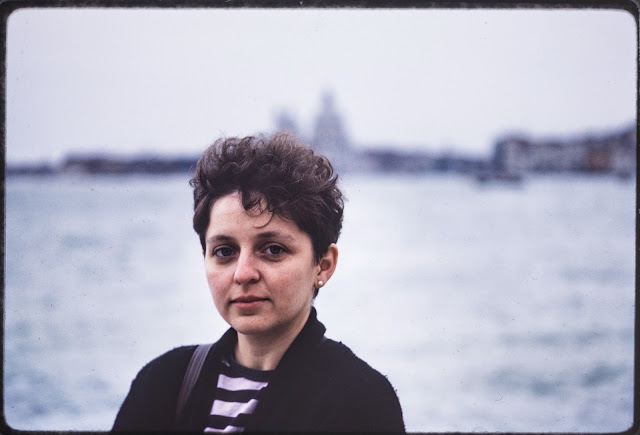 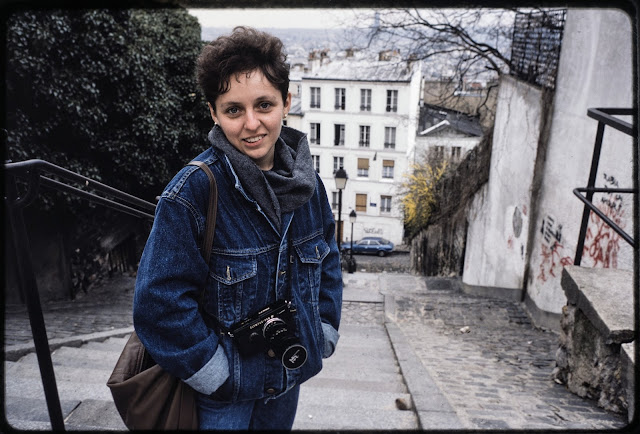