The "fly in the ointment" when it comes to downsizing our gear and lightening our loads. 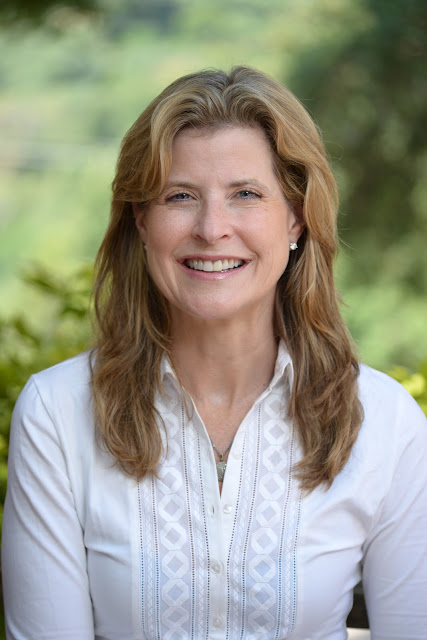 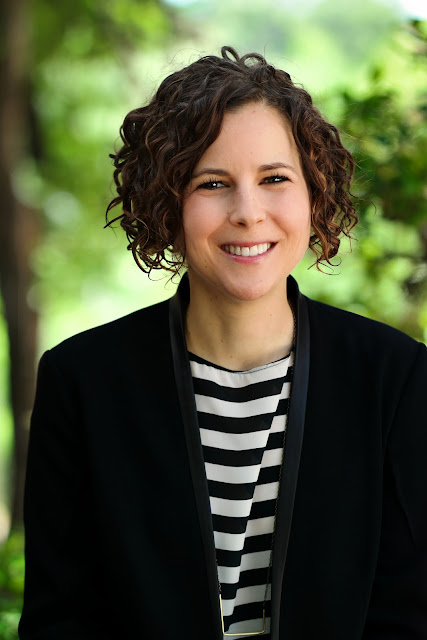 I've been working on ways to downsize and lighten my load recently. It must be a contagious thought as Michael Johnston at TheOnlinePhotographer has been discussing the same trend on his world famous blog lately. It always sounds like a good idea to jettison excess weight (and complexity) wherever possible. The idea, currently, is that the progress of technology enables we photographers to choose smaller, lighter cameras that deliver "good enough" performance, and that's performance that's at least as good performance as we experienced in the most expensive cameras available only five or so years ago.

I've been doing my part, at least as well as I can. I've jettisoned all the big, heavy Nikon and Canon cameras I once used and replaced them with smaller, lighter, Sony A7 series cameras. Where interchangeable lenses and big sensors aren't needed I am able to downsize again by choosing one of two superzoom cameras, such as the Panasonic fz2500 or the Sony RX10iii.

In most cases it's a strategy that works. Well, it works for most of my hobby work but the minute the focus changes to controlled, commercial photography assignments my flirtation with small and light meets the reality of total production.

Here's how it played out today. I was asked to drop by a foundation I work with and take four portraits that will be used, mostly, on their website. We've done the same kind of assignment for this group several times in the past; shooting outside and creating images in which the background of trees and sky are put quite out of focus while the person in the foreground is well lit. There's a small area adjacent to the client's building that is set aside for smokers (haven't seen one there...) and it's both accessible and well situated in terms of background.

Of course, there's always a catch. It's Summer in Austin and I heard on the radio that we're expecting heat indexes of 105 or 106 in the afternoons, this week. That means we definitely need to do our shoots in the morning. Portraits rarely work well when the subjects are a sweaty mess... But this creates a secondary issue in that each portrait subject must face east, into the rising sun (we actually started shooting at 10 a.m.). The same sun also shines, in a dapply way, through the branches and leaves of the tree just to the right of the frame. This means we need some sort of diffusion over head and to the front of our person. Which then means that we'll need to pop some modified flash into the shot to balance everything out and provide clean, happy flesh tones. And good, directional light.

So, I've followed the current style and downsized my cameras, ready to realize all the benefits of current technology and scale. I have an A7ii, and it's small and light, but when I look through my equipment drawer for a 135mm focal length lens option I have only two choices: The Rokinon 135mm f2.0 Cine Lens or the Sony 70-200mm f4.0. Both are at least as heavy as their competitors' versions of these focal lengths. I chose the 70/200 for its flexibility but I note that it must weigh at least three times what the camera body does...

I've also downsized my lights, radically. In years past I might have used the enormous Elinchrom Ranger RX AS pack and head  electronic flash system since it had its own lead-acid battery but I long since sold off the 18 pound unit and today wanted to rely upon the new Godox AD200 portable flash unit. I figured the weight savings at something like 9:1, and that's including the accessories for the Godox! Of course, as I was packing I remembered that one of the things that was good about the 18 pound power pack from Elincrhom was that I could attach it to my light stand and use it as a de facto sandbag to keep the flash head and softbox from smashing to the ground with every wayward puff of wind.

Always erring on the side of safety I grab one of the 30 pound, orange sandbags from a pile of sandbags in the corner of the studio and add it to the collection of gear I'm packing. Now the advantages aren't looking quite so obvious.

I'll also need to pack a 50 inch diffusion disk to block the sun as well as an arm to hold it, and a stand to hold them both. This assemblage will also require a sandbag so I select another orange 30 pounder and add it to the stack.

The composition needs to be pretty static so I can concentrate on pose and expression so I make sure to pack a good tripod. All of mine are rock solid which means they all weigh about the same. I choose the Gitzo because I like the Manfrotto ball head I currently have on that one.

So, I get to my location and start setting up. It's not really a big deal since I found a parking space just four spaces from the actual location. I line up the shot first and then start building the lighting and diffusion. I know I was smart to pack the sand bags because every once in a while the wind picks up and pushes on the small soft box, and on the diffuser. The higher I raise up the diffusion panel the happier I am that each sand bag weighs 30 pounds.

I estimate that in my attempt to downsize my exterior portrait shooting rig I've added a net of about 10 pounds. Not quite the result I had in mind when I started down this path.

In all seriousness, though, moving from mirrored to mirror-free in the camera selection saved me maybe one pound. And since the camera spent the morning mounted on a stout tripod it's a pound of difference I never would have felt.

So why did I bother to transition technologies? I'll say this again. It's not any sort of attempt to radically downsize my kit it's just that EVFs are vastly superior for the way I like to work. And the Sony cameras are far more flexible as tools to use across two disciplines (video and stills).

The cold, hard reality for me is that most of the weight I deal with on locations is dictated by the lighting, not the camera gear. Even in the lighting it's not really the lighting instruments themselves that are the burden but all the associated support gear: light stands, sand bags, tripods, diffusion frames, etc. Heck, I could still be using a Linhof Technica view camera and it would not be the thing that tips the scale between weight and excess weight.

So, that's the point of view from a commercial photographer but when I come home and change hats it's a different story that's more in line with that conveyed by Michael and his readers. When I put on the flip-flops and and the silly (but sun-proof) hat, stick $20 in my pocket and go walking downtown, in the heat, the relative weight of my camera and lens do matter. They matter a lot.

And any time I am going "hand held" with my camera I have to acknowledge that "ultimate quality" is not my primary aim.

In these situations I like to stick to the A7ii body (over the A7rii) but the biggest lens I ever want to carry around (versus: drive around with in the car) is the Sony/Zeiss 24-70mm f4.0. The combo is manageable. If I'm channeling a 1950's Life Magazine/Henri Cartier Bresson existence I ditch the zoom and grab the new Sony FE 50mm f1.8. It's light and sharp. Altogether, the lens and camera make a nice, small and easy to handle package that delivers really good images.

And I get to use a good EVF all day long.

Once you lose those light stands and 60 pounds of sand things settle down nicely. Leave the heavy lenses at home and it all comes together. Downsizing depends on what you need to do. If you need to control or make light you need the right tools and it's really hard to make that support gear any smaller or lighter without compromising the necessary reality of support.

If you never want to walk around all day in the crazy heat you probably don't need to downsize whatever you currently shoot with. But it might be nice if you did. If you do this photography thing as a business then having the right tools at hand always (or nearly always) trumps the comfort of having less to wrangle.

I miss my previous existence as a copywriter; the only thing I required to do my job was a laptop, a pen and a notebook. Such a streamlined existence.

Posted by Kirk, Photographer/Writer at 16:00 11 comments: