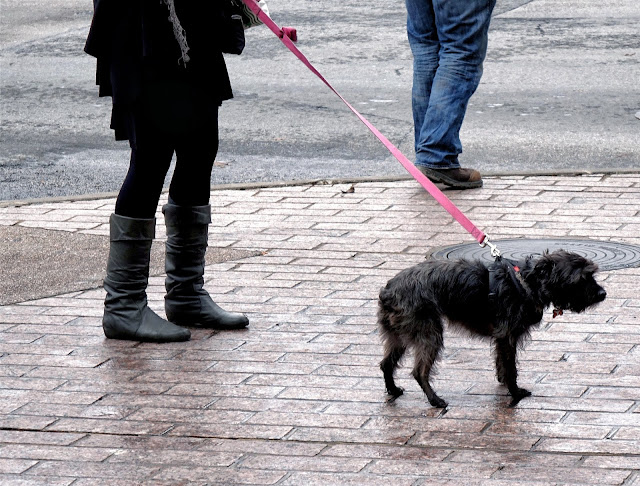 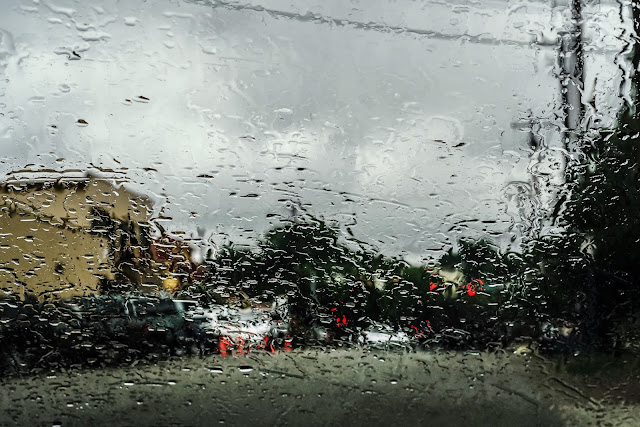 I'm sitting in a hotel in Knoxville having breakfast and watching the television over the fireplace in the dining room. The news right now is all about the horrible flooding all over central Texas. It's mostly to the west of Austin (and, not to worry, our house and studio are at a high elevation - 400+ feet above the surrounding lake levels) but the flooding seems at least as severe in the towns out along the Hwy 290 and Hwy 281 corridors. An important bridge collapsed in one town and flood gates are being opened all along the Colorado River, including the one at the Tom Miller Dam which holds back the water that flows through downtown Austin. There is no doubt that, as the flood waters rise, parts of Austin's Downtown will experience some flooding, especially around the intersection of Lamar and 12th streets. Shoal Creek always comes up fast and vexes that area.

I feel a bit powerless being out of town. I know that Ben and Belinda are always on top of things at home but I still worry. At least Studio Dog is there to guide them.....

Work here is easy and fun. The G9 cameras are performing well and I'm developing an appreciation for the Leica/Panasonic 12-60mm lens. It's very nice and quite sharp. Occasionally I need to go longer so I reach for the Olympus 12-100mm instead but I'm loving life lived mostly without my tripod because the 12-60mm is so rock solid when used in the dual-I.S. mode with the G9.

I did get some use out of the 8-18mm but it was a scene which could have been handled with the wide end of either standard zoom. More and more I'm thinking Iceland will be a two cameras, two lens affair with the G9s and the two mid-range zooms. At least I'll have redundant back ups for each component...

I wish I had known more about the scope of this week's fast changing assignment. I would have packed less gear by about 25%. But I guess we always say that. It's easy when at home to want to pack for every contingency --- then the reality of having to carry what you've packed sinks in an spoils the fun. Ah well, at least I'm working out of cars for the most part.

Moving quickly and having fun but a little part of my brain is on constant worry about that pesky, cold, wet weather in Austin. What an insanely wet and unpredictable month it's been.

Curious to hear from Austin based readers: How is everything going vis-a-vis the rain?
Posted by Kirk Tuck, Photographer/Writer at 06:59

The rivers are running out of their banks from rain that fell in the hill country. The lakes levels are high and the LCRA is in flood management mode. Flooding is limited to property along the river's edge. All is well in Rolling Wood.

Thanks Frank. Much appreciated. By the way, the cameras are working beautifully.

You are going to want to take the panleica 8-18mm to Iceland with you. I was there earlier this year with 24mm equivalent as my widest focal length and it was (very) often not nearly wide enough. Enjoy

I'm learning to dislike rain. In central KY, we've had the wettest September on record and the 3rd wettest Autumn--so far. This has been largely due to Gordo & Flo (Mike barely missed us), which represent the new normal for hurricanes, I fear. Flo's devastating flooding and Mike's fearsome destructive power, even many miles inland are models for future super storms.

Wonder what in the world world cause so many bad storms. Hmm?