Let me know if you've used it and what you think. The 50-140mm f2.8 is on sale right now and I'm trying to help bolster the global economy. What's your take? 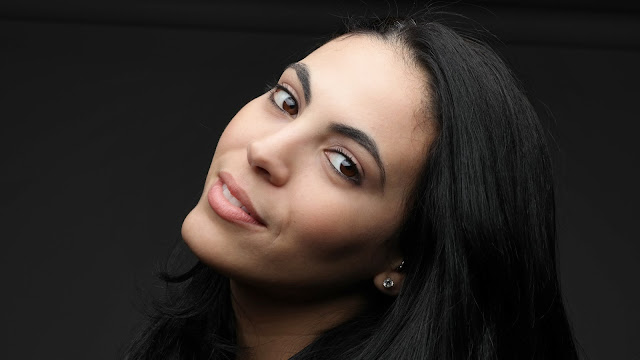 Posted by Kirk, Photographer/Writer at 15:51 9 comments:

I always thought the best portraits came from situations where the photographer and talent had a quiet, private space. Gloria proved me wrong. 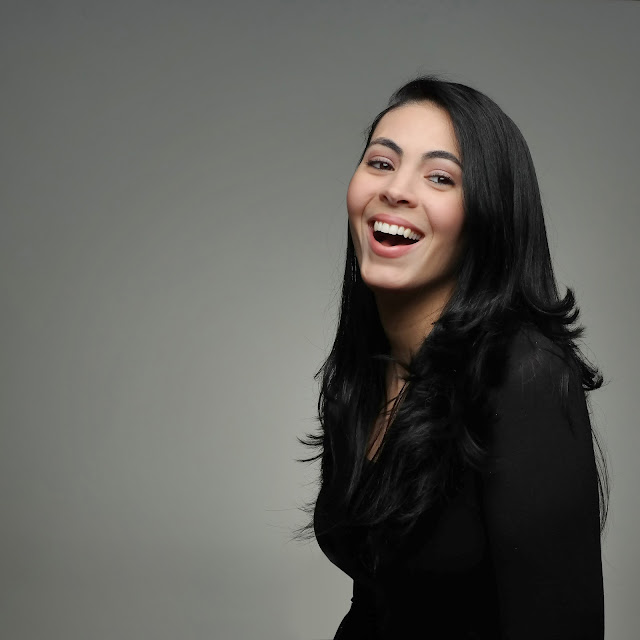 In 2013 I was invited to help launch the Samsung Galaxy NX camera at the NYC Photo Expo show. I asked for a bunch of space and a sophisticated lighting set up but what I ended up with was an "open air" 12x10 foot space tacked on to the bigger Samsung booth on the trade show floor at the Javits Center. Provided was a 24 by 36 inch soft box and a smaller, 16x20 soft box. My models were about six feet from the background and I was shooting tethered so the crowd at the booth could see the working (non-post processed/straight out of camera) Jpegs on a couple of 60 inch 4K Samsung TVs.

As I worked with Gloria I had my back to dozens of photographers at any one time who were attending the Expo and huddling at the booth. They could watch me work, ask me about my settings and see exactly how I interacted with my subject and how goofy I looked while photographing. The trade show floor was noisy and chaotic but we were able to block that out and work just as I would normally work in the studio.

I even had a headset on so I could narrate as I shot. I've never done that before or since. It was kind of stressful because even the best photographers screw up and make lousy images as they zero in on their settings. Most of us work by shooting and evaluating > changing settings > and then shooting again to see if anything really improved.

I may be taking too much credit though because Gloria was a cool and calm professional model who was used to big production shoots in The City with lots of crew around her. She helped me to be a better photographer through the two days I spent being a booth novelty.

It's my contention that the Galaxy NX was the camera that killed Samsung's passion to be in the market. The response, worldwide, to the totally (excessively) connected, big screen camera was so underwhelming that you could probably have heard pin drops in Samsung's marketing meeting around the world. The final Samsung camera, the NX1 was a great camera. Had they waited until the launch of this camera instead of putting a flawed concept camera into the market they'd probably be one of the big three competitors for professional camera sales in the market today.

The NX1 had a great 28 megapixel sensor, killer 4K video, and was, by all accounts a solid camera. Where the company really shined was in lens development. I shot in the NYC demo with the 85mm f1.4 and the 60mm f2.0 macro and those two lenses were fanstastic; easily the equal to current Fuji, Canon, Nikon or Sony lenses and maybe a few clicks better.

One thing I did learn in this Expo event was that we could make decent portraits in spite of the cramped space, the sparse lighting gear and a full, noisy audience looking over my shoulder. A fun challenge if you haven't tried it yet..... 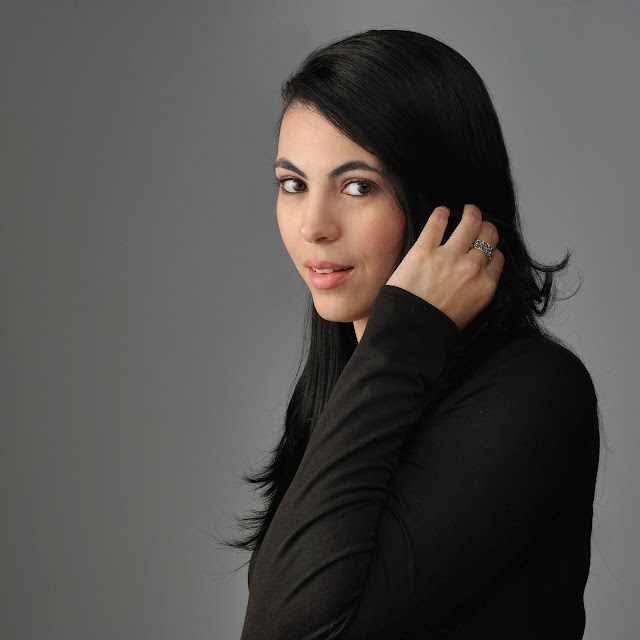 Just playing with lenses. Wanted to see if I really liked the Fuji 60mm f2.4. I do. 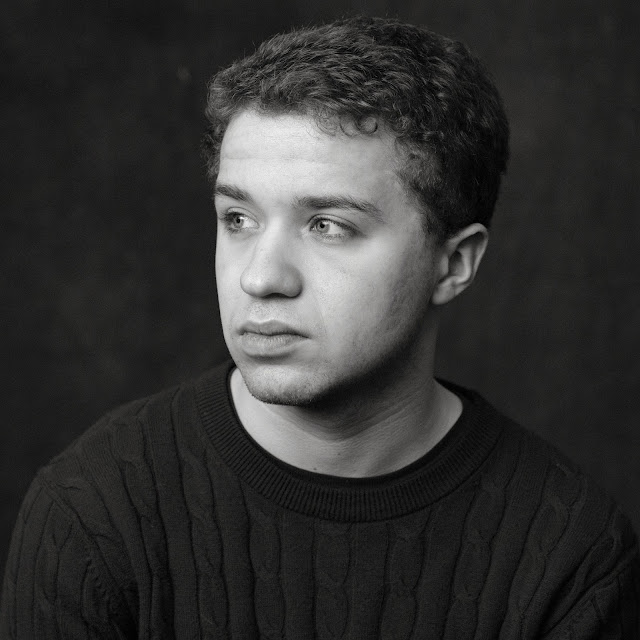 Ben. In Studio.
Posted by Kirk, Photographer/Writer at 11:12 No comments: