More photos from my romp around downtown channeling my mid-1970's black and white documentary persona. Cue the G9 once again. And a saga of the worst plane flight home EVER. 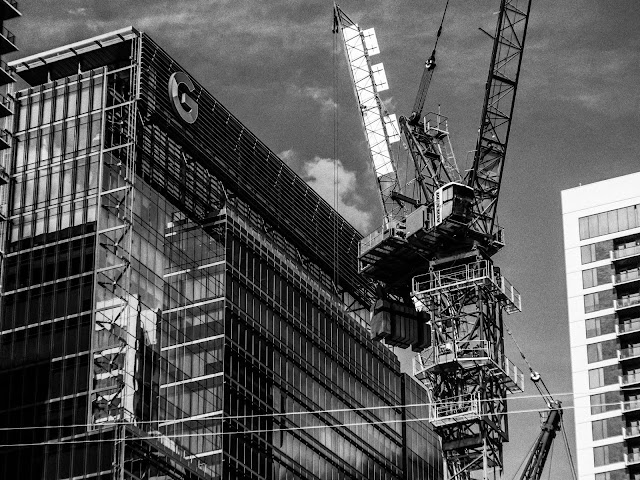 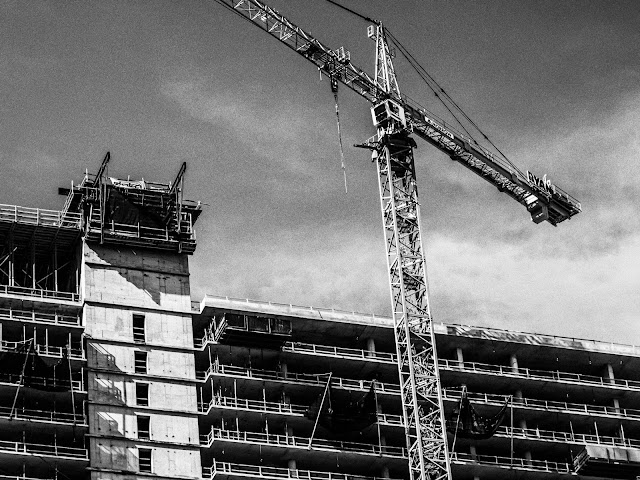 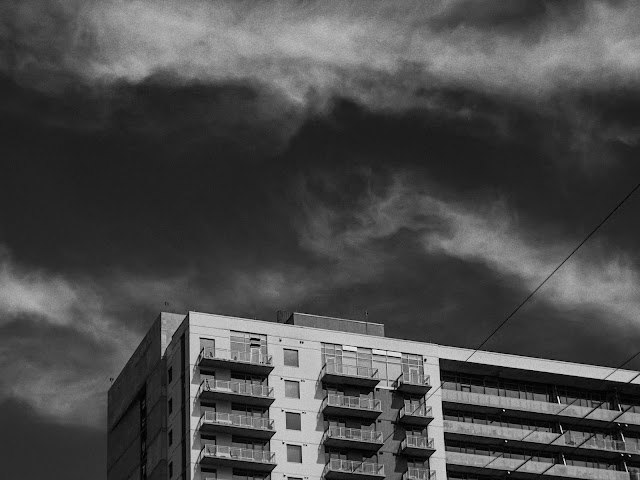 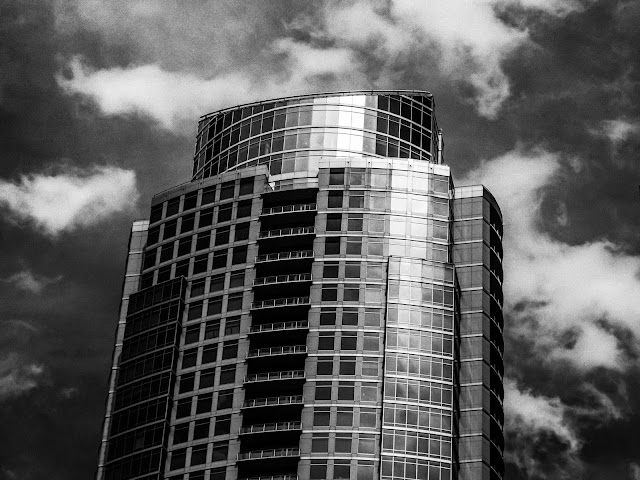 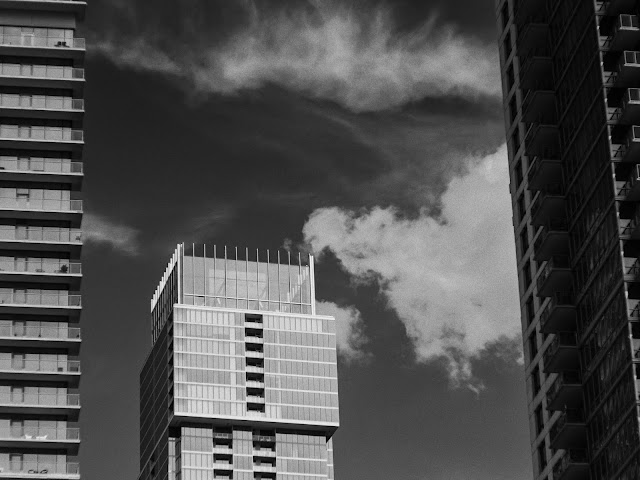 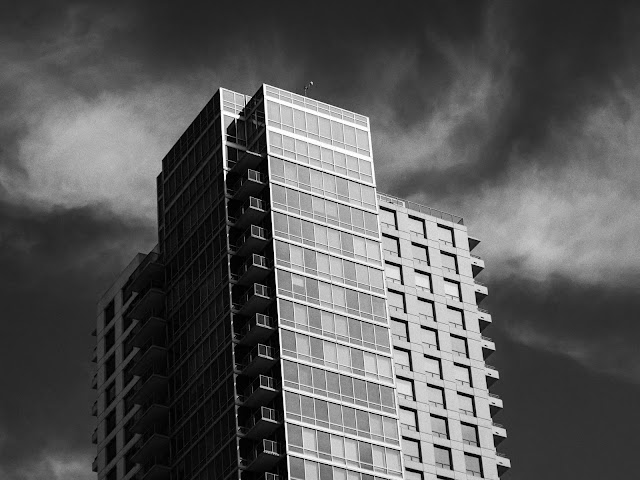 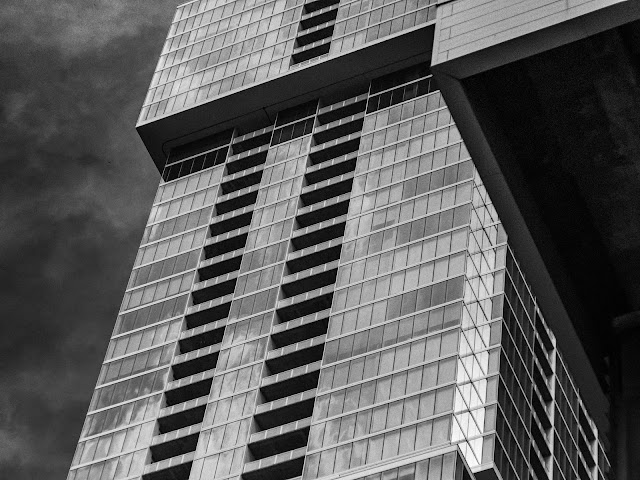 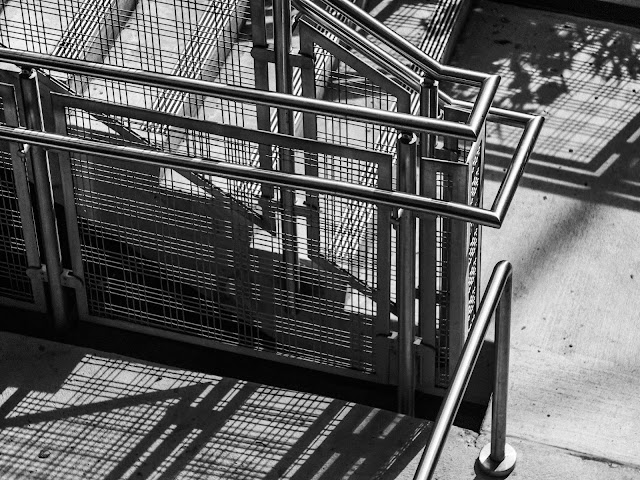 Posted by Kirk, Photographer/Writer at 11:23 21 comments: