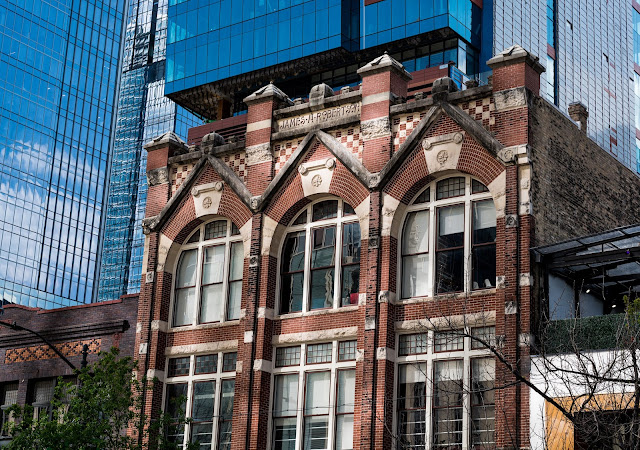 Leica SL + Sigma 65mm f2.0.
I've been a big fan of Panasonic's full frame, S1x series of cameras from the moment they hit the market. There is a place in the inventory for each of the three models if you are the kind of commercial photographer who routinely handles wildly different projects. If you asked me to name a favorite I'd be hard pressed to pick. The S1 is a basic, 24 megapixel camera which was, up till today (for me) a really good stills camera and a decent, basic video camera. That all changed today with the arrival of a firmware update to 2.0. If you upgraded your S1 with the SFU video package in the past your camera will now provide 5.8K video, cinema style video (17:9 aspect ratio) and much more. It already writes 4K as 10 bit, 4:2:2 to an internal card but now you can take advantage of much higher resolution files as well.
Couple that with the ability to use the microphone interface and the ability to write files to external recorders and the S1 becomes are very, very good video camera as well. Almost as good for most video projects as the S1H. If you have an S1 sitting around the newest update is available at the Panasonic Lumix support site right now. And, bottom line, the body is nearly bulletproof while the high ISO performance is at, or close to, the top of the 24 megapixel camera heap right now.
The newest firmware is most valuable for users who've done the video SFU-xx upgrade which costs $200. But in my experience it's well worth it. The reasons now to splash out for an S1H are for the unlimited recording times with even the biggest and most processor intensive files as a result of it active fan cooling. The ability to shoot video in All-I configurations is great as is the inclusion of an AA filter to cut down on moiré in many instances. Some people are also partial to the swiveling rear screen but most video producers are making use of external monitors in their video set ups. The S1H also got a big firmware upgrade a few days ago with added Black Magic Raw capability (you'll need an external recorder for this) which joins the Pro Res Raw capability, already in progress. With the new firmware (2.4) for the S1H you can shoot 6K raw files in two different formats. Nice for the people working at the highest levels of production....like making movies for Netflix.
Even the S1R got some upgrades but since it also got 5K+ video in an earlier update the new changes were either small or hidden fixes, under the hood.
I downloaded the newest firmware for all three of the cameras and had all three of them updated and ready to go in about 15 minutes. No glitches. I am thankful that Panasonic is doing such a great job extending the  utility and relevance of cameras that are, in some cases, nearing the two year mark since introduction. The great thing is that most of the upgrades are actually real features instead of the usual practice from other makers of fixing stuff that was broken or iffy on the initial launches. With Panasonic's S1 series (and the S5) it's like getting more stuff for free. And who doesn't like that?
I guess it's time to write myself a video project and get busy shooting with the newly enhanced tools. But then, there's always the SL2. I guess I've got to do some trials and see which of the cameras makes the files I like to look at the most instead of just spec-believing. At any rate I welcome all new firmware upgrades, be they in lenses or camera bodies. Keep em coming. 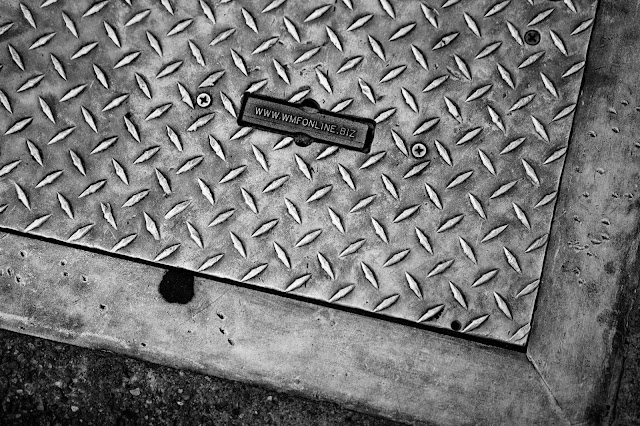 I've always been a fan of deck plate. It seem so....functional.
And I like the patterns it makes in photographs. 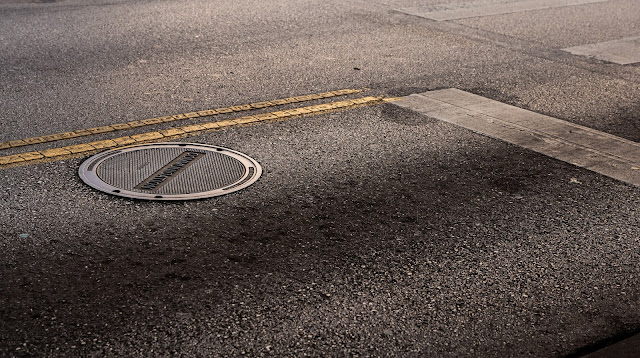 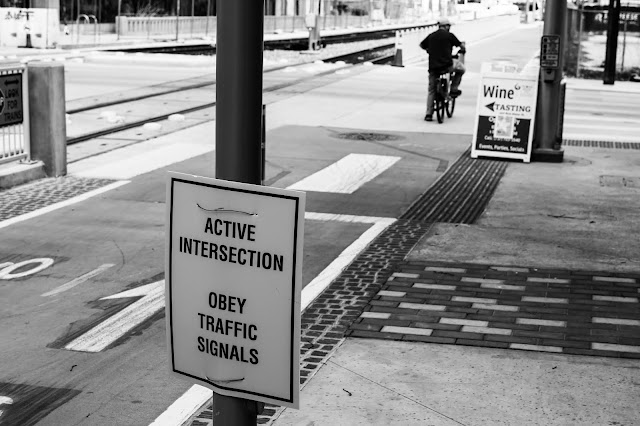 All images above created with the Leica SL and the Sigma 65mm lens.
Go look for your camera's latest update. Not only do most updates add or improve features, most also fix small glitches in performance and don't get formal mentions....

There's no getting around it. That 65mm lens is your and your cameras' best friend.

Maybe it's time to use the S cameras to do a video on the Leicas. Sounds like a great personal project. Mix in some stills with the video. I'd watch it with interest.

Can't believe that DPReview didn't have an article yesterday on the firmware updates for Panasonic. It's big news for Lumix S1 users. I guess they were too busy writing about a hard drive article from January. I'm sure it will come in handy if I ever want to set up a data center or something. No consumer drives mentioned. Or maybe they only cover firmware upgrades for the big two - Sony and Canon. Does Canon even do firmware updates?