Back to Square One. Continuing exercises with the square format in a rectangular camera. Also, a few thoughts on a lens. 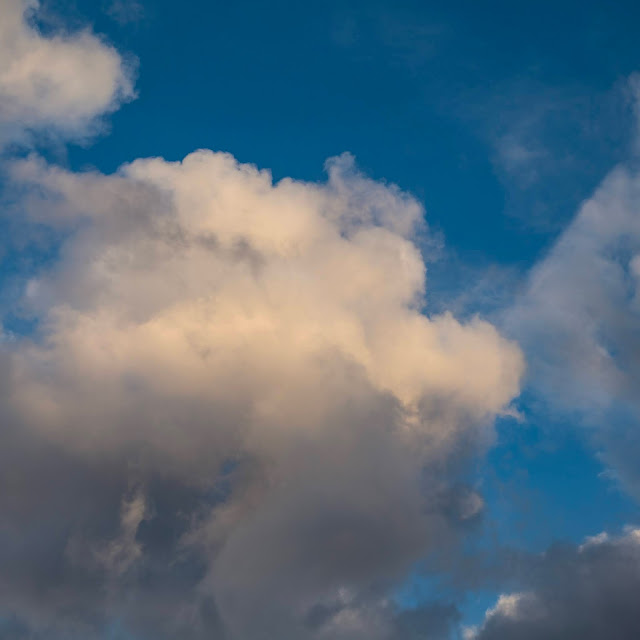 Before yesterday I was embarking on an experiment to starting shooting the Panasonic S1R set to the 1:1 aspect ratio and also with the camera set to record both a black and white, jpeg file as well as a raw file. I shared some of the black and white images with you on Tuesday because I was able to use them, mostly, straight out of camera. But I did go back to the same photographs and work through a few of the raw files to see how the images looked in color. It's always an interesting exercise because half the time, when shooting black and white Jpegs, I wish I was shooting in color --- and vice versa.
To be more clear, I've been looking at the combination of lens, camera and aspect ratio as a complete system rather than a disparate set of thrown together, working considerations. And it seems to be working out well.
I'm shooting with the S1R because even when cropped to 1:1 the files are about 31 megapixels and there's enough detail (and dynamic range) in them to overcome any sloppiness in my technique. And, of course, the camera is comfortable to handle as well as a most stable shooting platform.
If you've read the VSL blog for a while you'll get why my camera is set to 1:1. I "grew up" shooting with Rolleis, Hasselblads and Rolleiflexes and that set my early preference for squares. A preference that's continued through my career. When the camera is set to raw+jpeg fine the Jpeg shows up exactly as I have it set in the parameters. If I've selected to shooting in L. Monochrome and have added some menu tweaks that's exactly what ends up in the final Jpeg frame. But the raw frame shows up as a full raw file, in color.
I know some cameras that do this show the full 3:2 frame when the raw files are brought into image processing programs but when using the Panasonic S1 series raw files in Adobe's Lightroom the program writes the preview as a square; if you've set a square aspect ratio. I really like that because I'm able to keep my preferred frame geometry exactly as I want it throughout the process. If I want to change my mind and go for a 3:2 from a raw file that I shot in 1:1 format I need only go to the crop controls and extend the crop to include the entire frame. The raw files maintain all the pixels from the sensor.
I selected the 50mm S-Pro f1.4 from Panasonic to complete the system because I see best with a slightly longer than normal lens (the square crop changes angle of view slightly). This lens is my first choice because it's the sharpest one I own; just right for the times when I want to use a lens at a wide open aperture. Or when stopped down just slightly. It's not enough to have narrow depth of field if what's in focus isn't all that sharp. The limited focus plane technique works best if what's in focus is really sharp and detailed. Then, the difference between in and out of focus is that much more dramatic.
It's the same reason I bought the original Sigma Art lenses. They were very sharp wide open and that made the soft backgrounds seem more special. If you have to stop down a couple of stops to make sure the in focus parts of your frames are adequately sharp it's just not as much fun; or as visually interesting.
When I add in the good image stabilization provided by the S1R body, and also its high ISO performance, which is quite good, the combination, along with the fast apertures of the lens makes for a great low light shooting experience.
I've got the camera set so that auto-ISO goes all the way up to 12,800 and I'm shooting with the lens mostly at f1.4 or f2.0 so I can shoot with good results in very low light. I should also mention that the auto-ISO is set up for a low end shutter speed of 1/60th but I notice that when I hit the top of the ISO range the camera progressively lowers the shutter speed rather than underexposing. If I don't want that to happen I set the ISO to a fixed value.
Taking as many decisions out of the mix is a nice way to work because it's easier not to get side-tracked. Here are some images from the same excursion. Most shot at f2.0. A couple at f2.8. 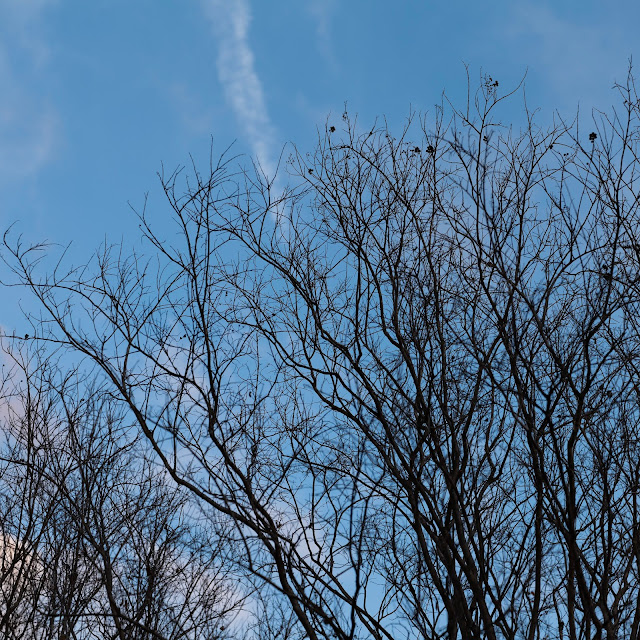 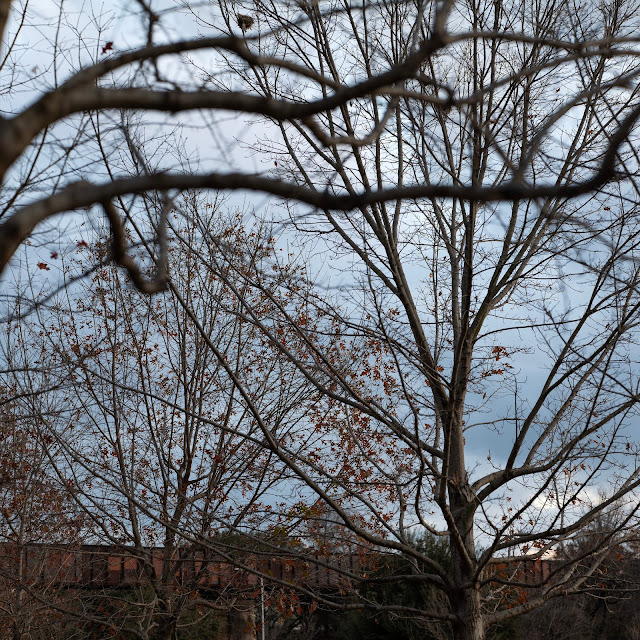 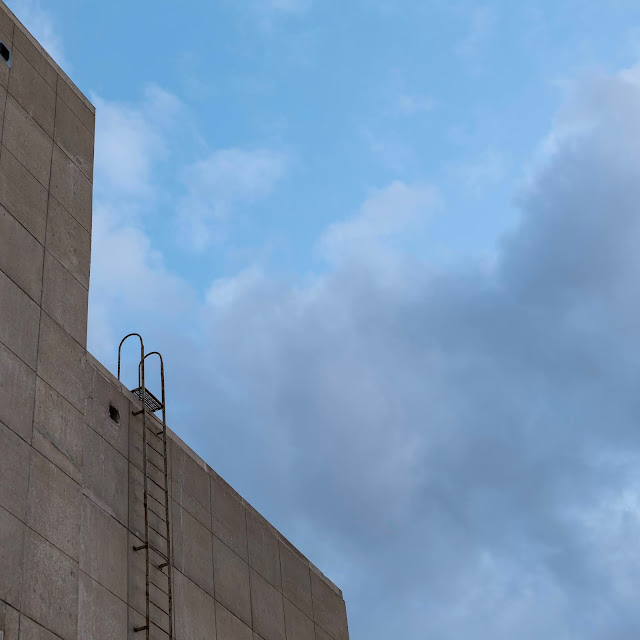 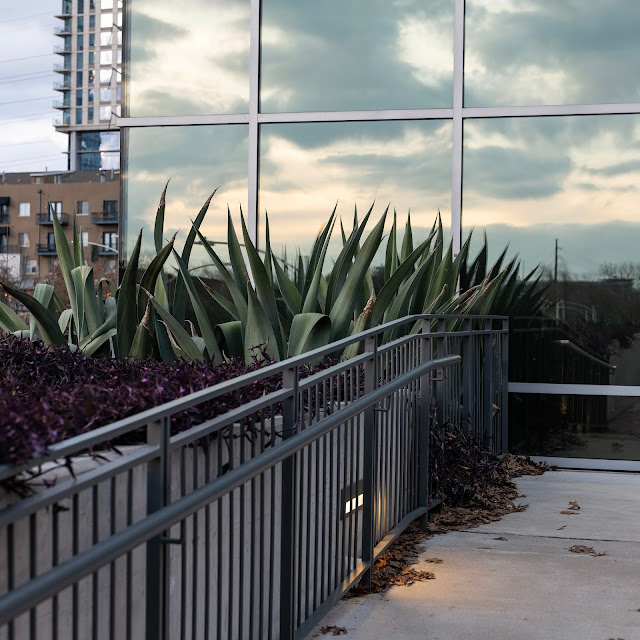 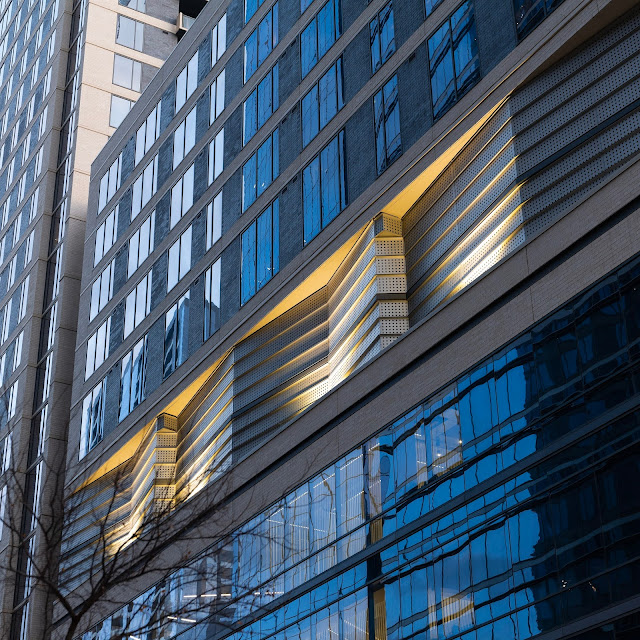 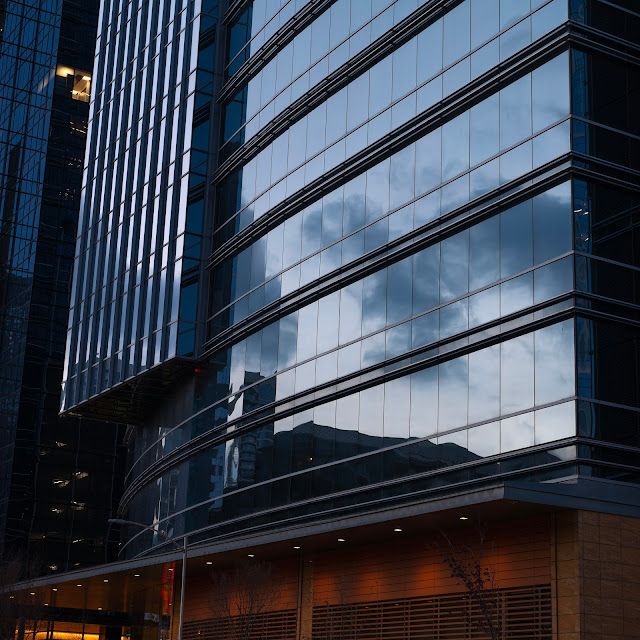 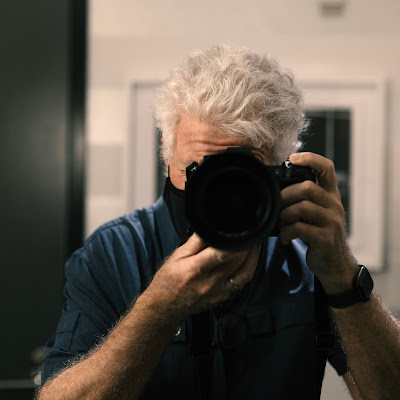 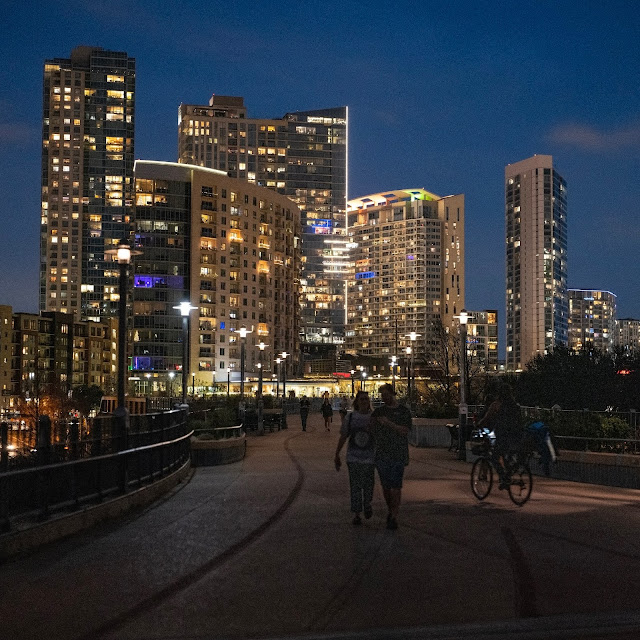 Posted by Kirk, Photographer/Writer at 15:49 4 comments:

The next day rolls around and we're still here. Mostly saying, "What the F#%k Just Happened?" 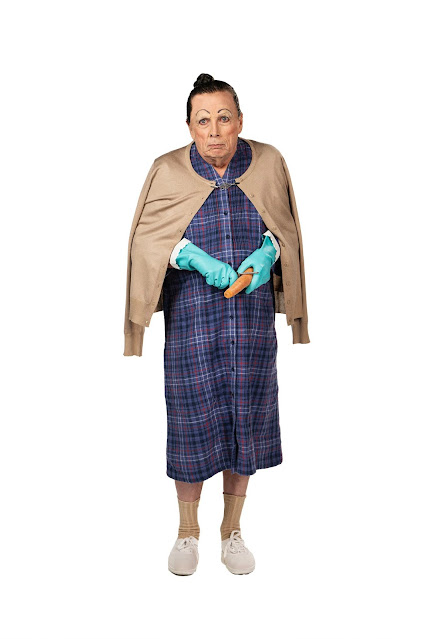 If you aren't incensed and enraged by what happened yesterday in Washington D.C., and by the flagrant fanning of the flames of hatred and division by our "president", then you aren't paying attention. Write to your congressional representatives, then call them, and demand both impeachment and the application of the 25th amendment to the U.S. Constitution.
I can't blame the people walking around in their MAGA hats, they don't understand much, but I can sure blame the right wing media, the right wing senators, the right wing congress-persons and a big bucket full of talk show hosts who worked together to try to destroy our country.
We used to think we were part of a big tent and that people could hold different opinions and beliefs without being bad people. Now I think that's akin to hearing the other side say, "Yes, we knew the new baby sitter was an avowed cannibal with a sweet tooth for small children but we thought it would be fine to leave our children with him...just for a little while. How were we to know....?"  "And he was so cheap!!!"
Posted by Kirk, Photographer/Writer at 14:57