Another little part of traditional imaging crumbled off the structure of photography. Costco kills the in-store printing departments at 800 stores. 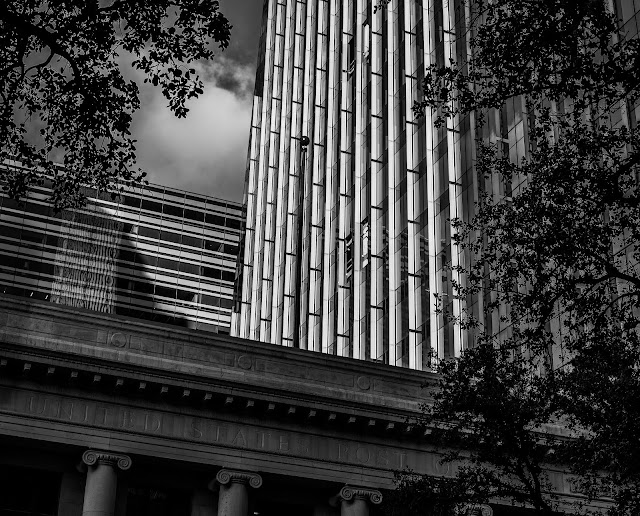