Relatively new lens. Very new camera. The Leica SL2 paired up with the Sigma 65mm f2.0. Does that work? 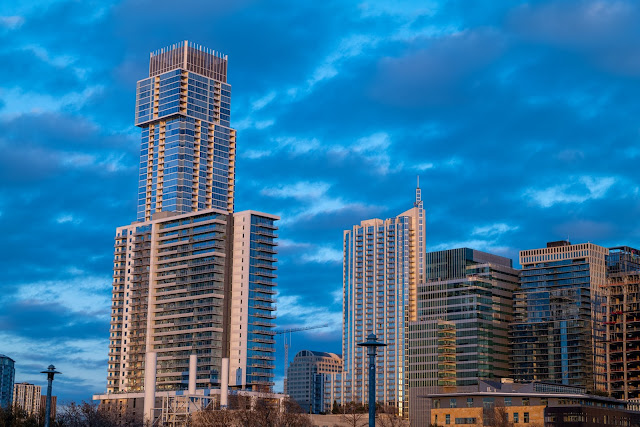 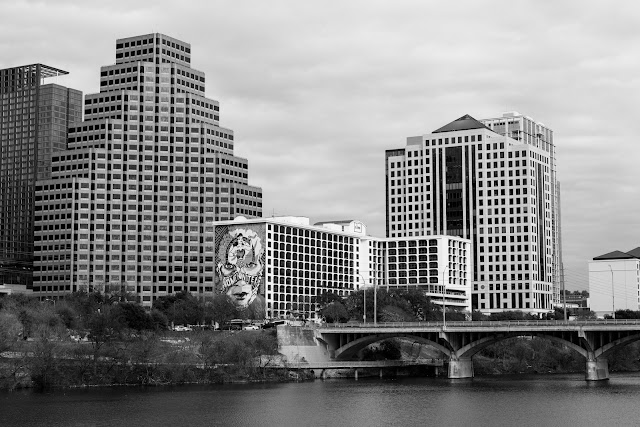 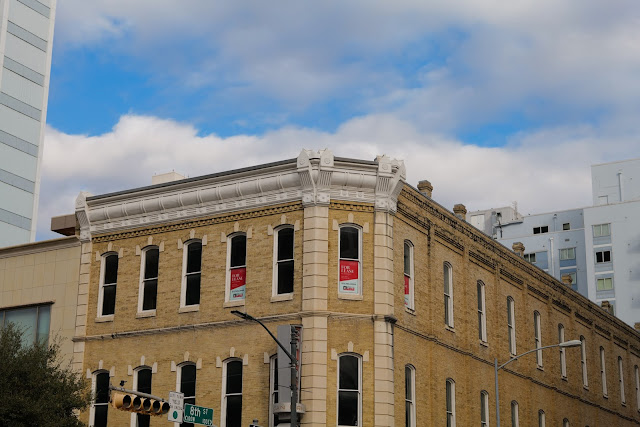 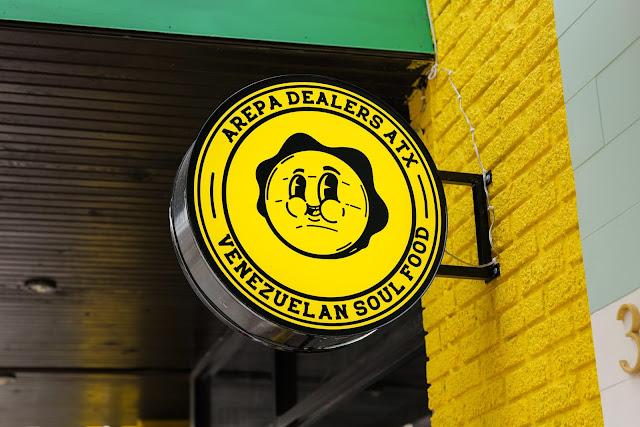 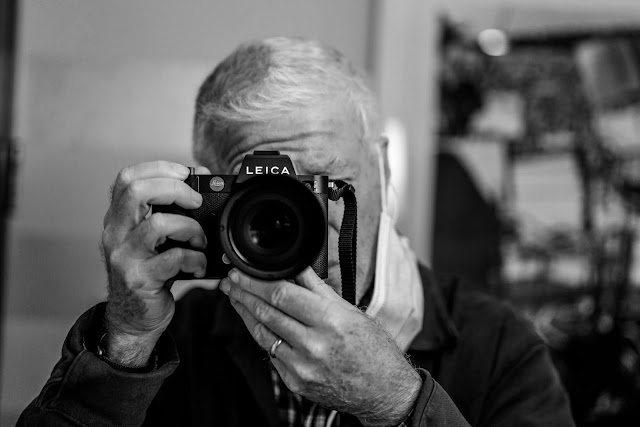 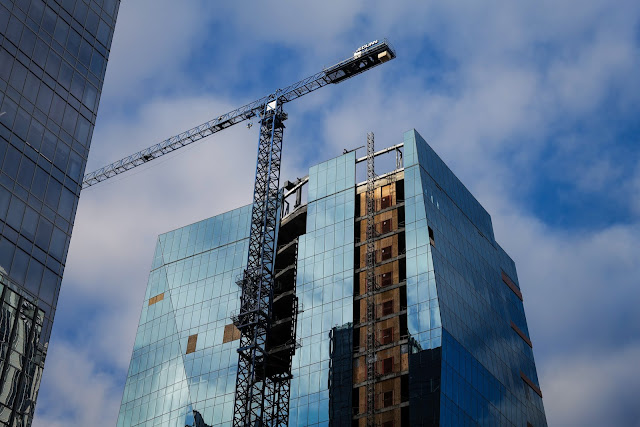 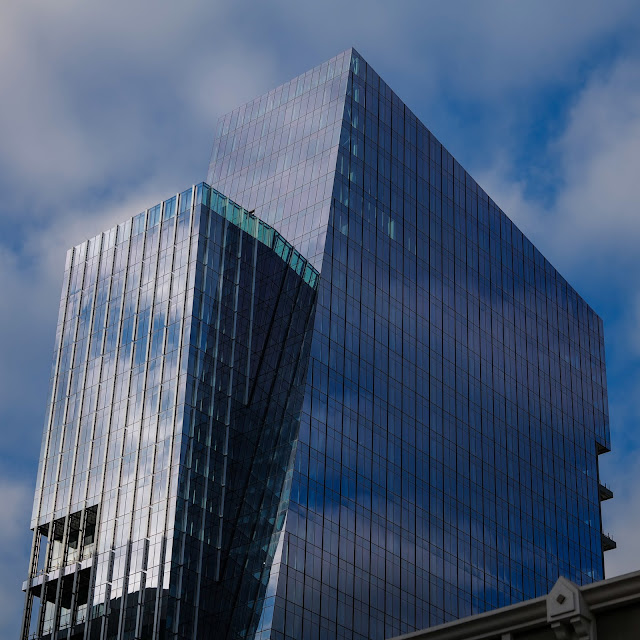 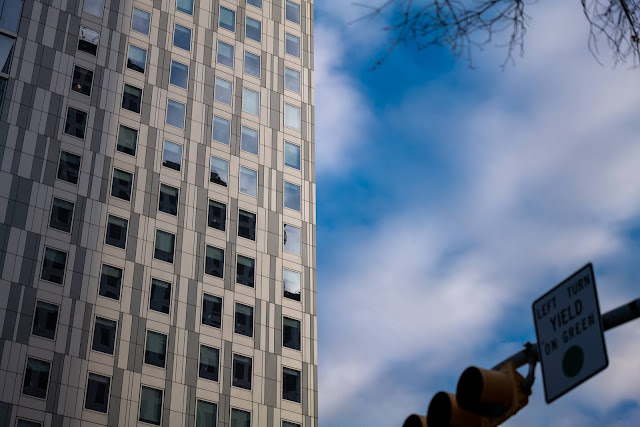 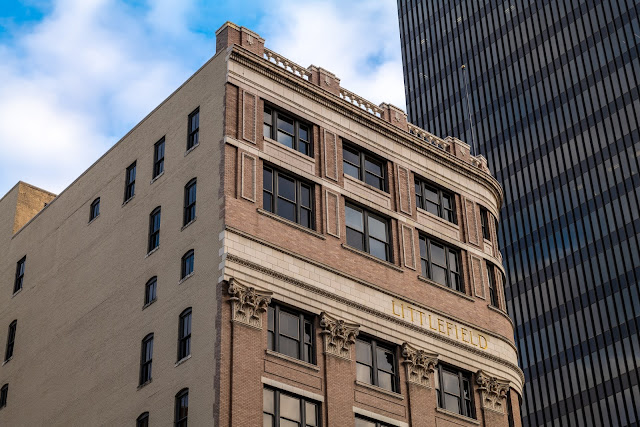 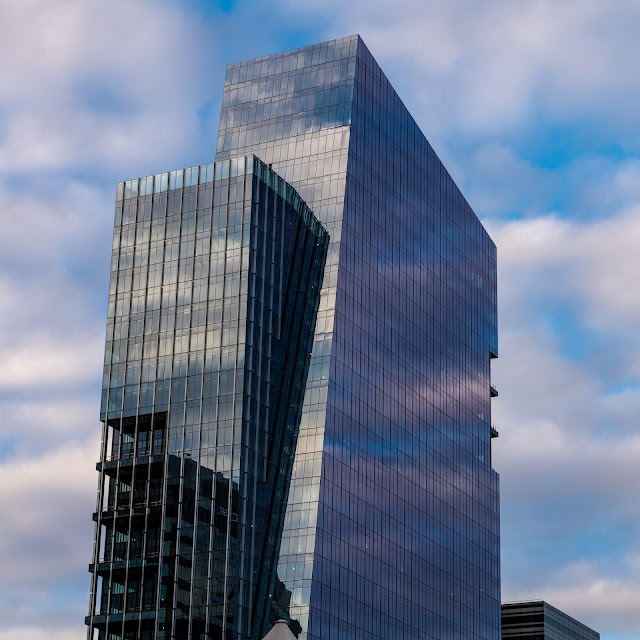 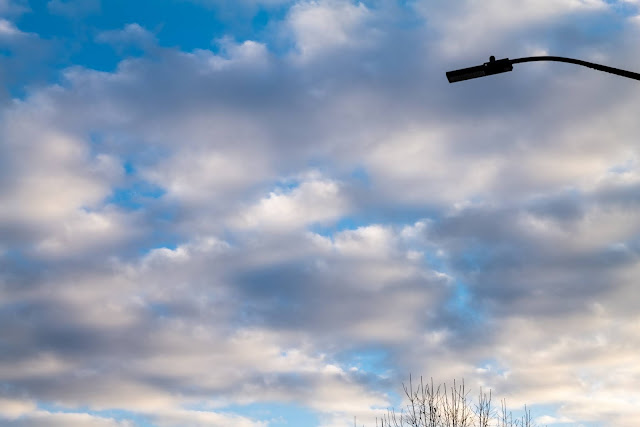 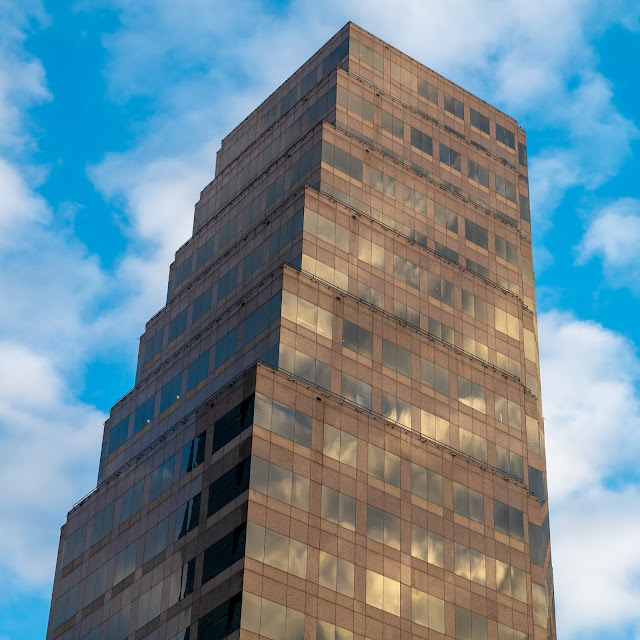 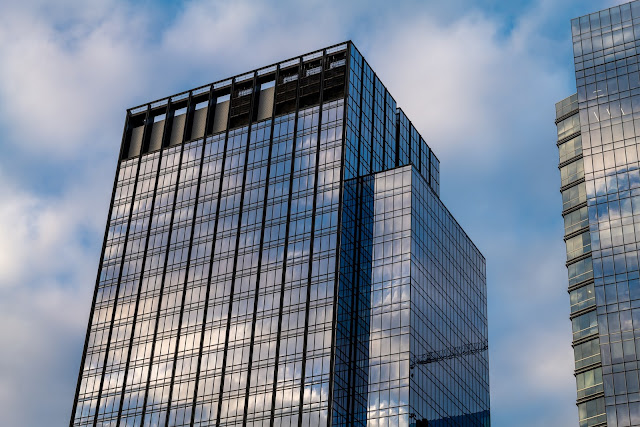 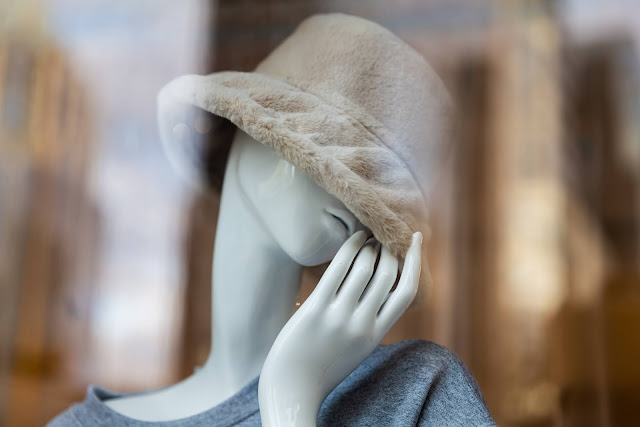 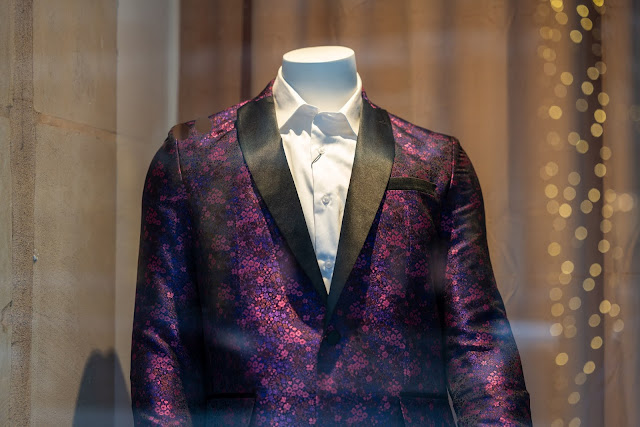 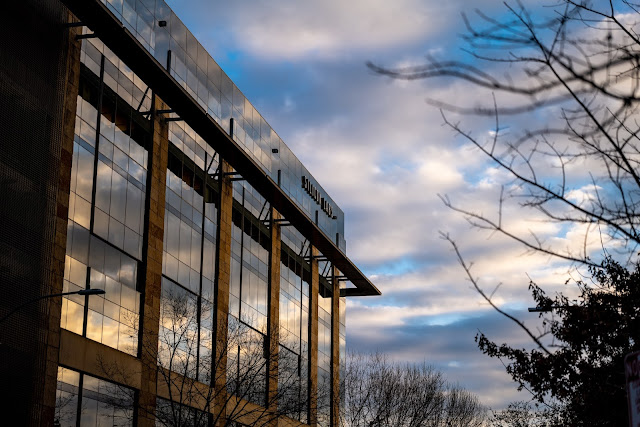 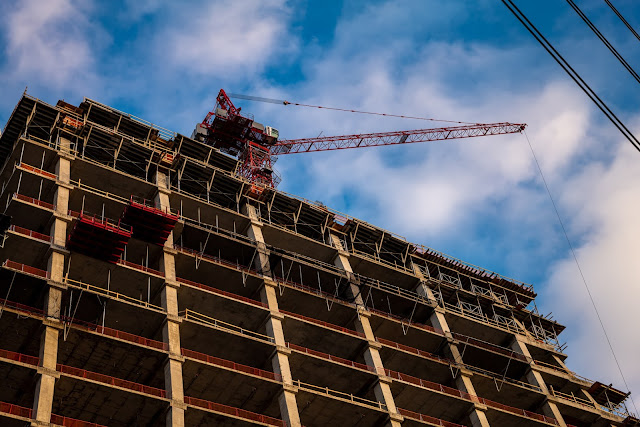 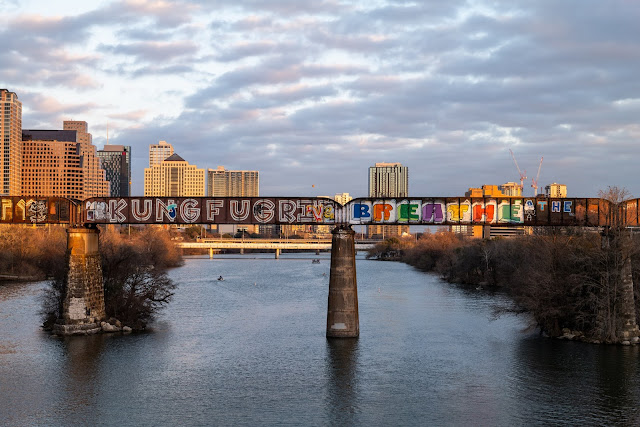 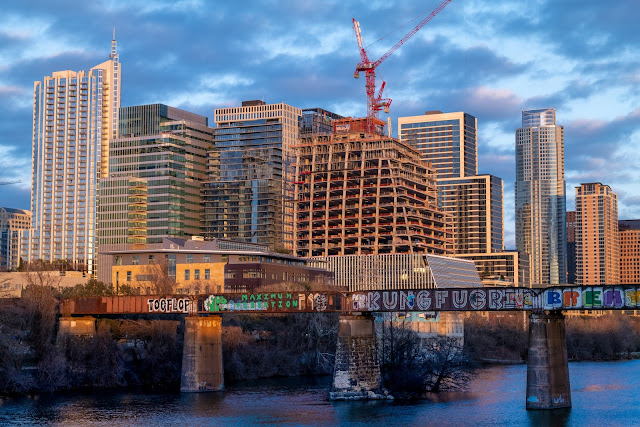 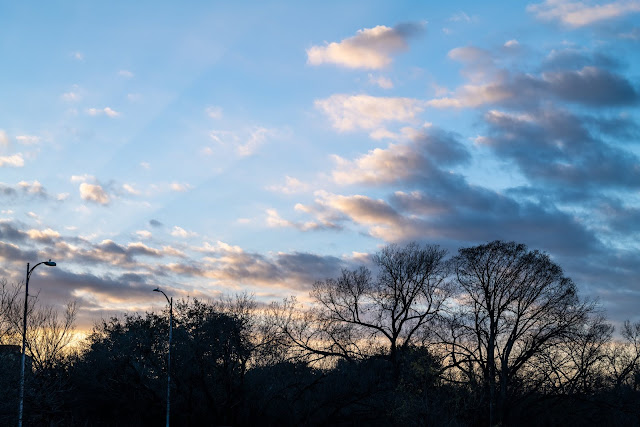 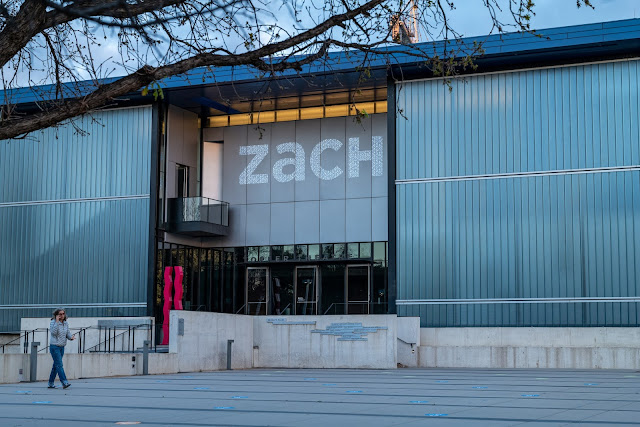 Posted by Kirk, Photographer/Writer at 21:02 18 comments:

Brrrrrr. I've got the heater running in the office this morning! 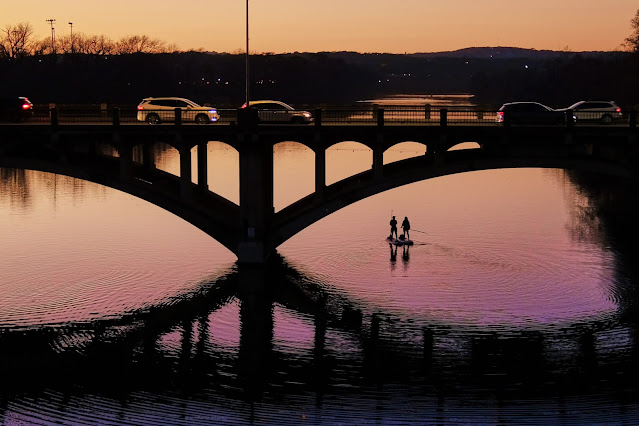 The weather was so nice yesterday but today I woke up to a bone-chilling 46°. When I arrived here at the office the weak sunlight was only able to raise the temp a couple of degrees so I turned on the heater for a little warmth and kept my working jacket on over a long sleeved shirt. We hope it will crest 60° today but nothing is certain where weather is concerned.

It's been a fun game lately, trying to track down a vaccine. In Texas we're allowing everyone over 65 to line up and get one. The problem is we don't have good information about where to line up and the supply of vaccines is spotty. Real spotty. Couple that with one of the worst internet sign-up apps imaginable and you've got....a lot of people who would love to get jabbed in the arm but who are side-lined until supply and internet savvy are improved.

I spent an hour last night hitting the refresh button on the Austin Public Health/Covid website sign-up page. I've already registered an account, been approved and sent to the scheduling page but when I get there the wheels spin for a long time before and error message pops up and kindly tells me "It's not you, it's me!" and advises me to refresh and try again. It's kind of like playing a bad slot machine that never pays off. I can't imagine how people with marginal computer skills are managing. I can imagine how people with very short attention spans are managing...and it's not a pretty thought.

I'm sure I'll eventually get through and get immunized but until I do we're masking and avoiding things like: work. work. or work. It's not that bad. At least, when masked, I can walk outside to my heart's content.

I hope wherever you are that even if your weather is more treacherous than ours that your state's vaccine plan is worlds better.

I'm currently reveling in the added space in the office. It's not actually "added" as much as "recaptured."

I've moved out a ton of gear in the last week and I can see the floor and walls again. In the past I went through past purges like this in preparation to make changes and new additions to the "toy box." Now it feels different. It feels like I'm downsizing in preparation to make more photographs out in the uncontrolled world instead of inside my controlled space. I am also now considering retirement to be on a spectrum.

At one end is 5% less work and the retention of  almost all the worry while at the other end it's a total abandonment of work and an immersion into free time and personal projects. I'm still closer to the work end of the spectrum. But quickly working my way toward middle ground.

Tomorrow I take 6 generations of laptops to be recycled or (not by me) re-purposed. It's amazing that I let them stack up for so long. I'm keeping the Blueberry MacBook. It's too cool to be tossed.

I saw a quote today that I liked: "Pay more attention to what you're are paying attention to."

Seems like a good idea in these days of information overload.

Phasers on stun. Kirk out.

Posted by Kirk, Photographer/Writer at 10:46 22 comments: