Technology rocks. My dental procedure was so much less dramatic than my anticipation. I was so inspired I immediately ordered another Leica camera. 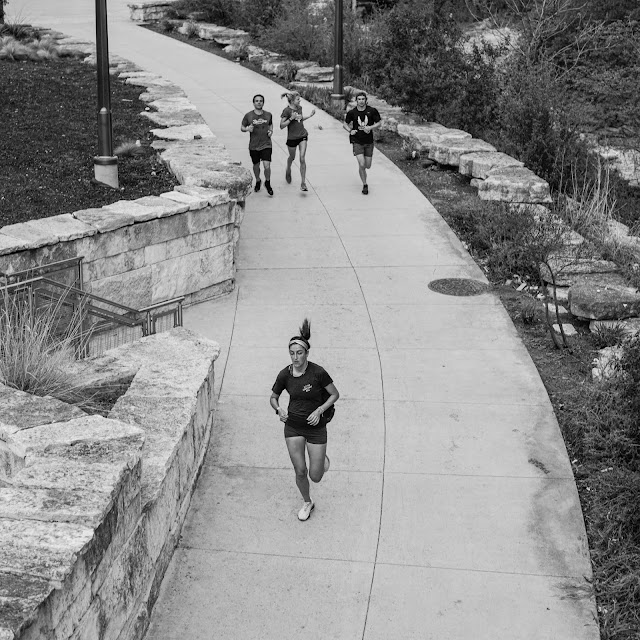 So.... I went in for the root canal today with all the trepidation you may have sensed in yesterday's post. My endodontist was amazing. She delivered Lidocaine injections so gently that I almost burst into tears at my emotional relief. The optical instrument she used to magnify her view and carefully check her work had a big logo on the side. I took it as a sign from the photo gods. It said, "Leica."

The procedure lasted about 40 minutes and I was sent on my way with a few advisos. The most important thing being not to chew food while numbed so I don't merrily bite into my own cheek! Or drink hot coffee and risk drooling down my nice, clean, white shirt.

On the way home I thought about the omen of the logo on her optical device and assured myself that any residual pain would be minimized if only I had something fun to play with, and a new menu and interface with which to challenge my aging brain.

I already had an item selected and in a shopping cart at the LeicaStore in Miami so I went ahead and did the Apple Pay magic and committed. In a few days I should be the happy owner of a mint condition Leica SL, the predecessor of my current SL2.

I've been interested in that camera for nearly six years now. I know the technology has mostly been superseded by the march of time but I'm also interested in it because of the industrial design and the historic position it occupies as Leica's first interchangeable, full frame, mirrorless camera.

I have seen raw files from the camera that I like very much. For portraits it has a look that's different and more convincing than what I get from other cameras. I think the lower pixel count will make it a nice adjunct to the SL2 --- for all those times when I want to shoot raw but don't want to deal with the storage of more huge files.

The SL is not a sports camera or a wildlife camera since it depends entirely on contrast detect AF but for the way I use cameras, using the center focusing square and sticking to S-AF the focusing, it is reported to be both fast and accurate except in really low light settings.

SL cameras were originally sold at $7450 when they first arrived. The price dropped to $5995 near the end of their run. A very clean, hardly used body can be had, with a 30 day store warranty, for about $2,000. It's not cheap but neither is the expense ruinous.

24 megapixels, a body carved out of one piece of aluminum, an insanely big and high resolution EVF and the ability to use all my L mount lenses. What's not to like?

If I thought I could get away with buying myself a new camera every time I visited the dentist I'd be darned sure to go in for a cleaning and check-up every three months....

A full report is promised as soon as I take possession. "Now, bite down...."

Posted by Kirk, Photographer/Writer at 13:03 16 comments: