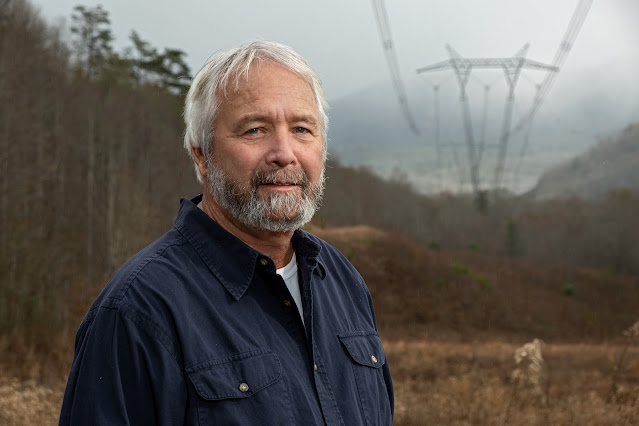 A few years back I found myself at the top of a mountain in rural Virginia just before a blizzard was forecast to move in, trying to quickly make impromptu portraits of about 12 different people at the location for an infrastructure company's annual report. For context it was the company that installed the high voltage power lines in the background.

The background and the foreground are all part of the same unretouched, original photo file. And believe me, the flash made the image look so much better than the reality on the ground. It added the direction to the light I needed, and the sparkle.

Since sleet was already coming down, mixed with cold rain, I had the AD200 wrapped in a plastic Baggie. My other big concern was keeping water drops off the front of the lens. That, and keeping my chattering teeth and shaking hands from ruining my shots. No IBIS in that camera...

When we finished with the last portrait this band of hard working, four wheel drive  pick-up truck driving technicians and construction workers suggested I take "my girlfriend's" car and get down the one lane dirt road that wrapped around the 7,000+ foot elevation before the ice and snow hit. My "girlfriend's" car was a mundane Toyota Camry rental car I'd driven all the way from Charlotte, NC on an 18 day pilgrimage of unusual construction sites across the east coast and the deep south.

Their advice was good since the car was already slipping and sliding on the mud and there were no safety barriers on the dirt road. I made it down the mountain by the skin of my teeth, took a deep breath and headed toward Christmas, Indiana for my next photos. Always trying to stay an hour or two ahead of an encroaching white out. Or whatever you northerners call it when it's bone-chilling freezing and you can only see about 20 feet in front of your windshield wipers because the snowfall is so dramatic.

This is one of my favorite photos from the project. A project that mostly involved photographing people at projects far off the beaten, urban paths. I like the way the background here recedes and I love that we got the ratio of light on the subject's face just exactly as I wanted it.

We decided to pull each person out of their winter wear to make their images less seasonally anchored and after five or six minutes in the worsening weather they were thrilled to get back into their down jackets and warm hats.

Here's another  subject from the same project. By the time we finished photographing her we were soaked in cold and ready to call it quits. Something about not being able to argue with the elements. But still happy that even operating mostly on muscle memory I was able to get the photos we needed.

Man, that was an intensely scheduled project. Just before the pandemic.... 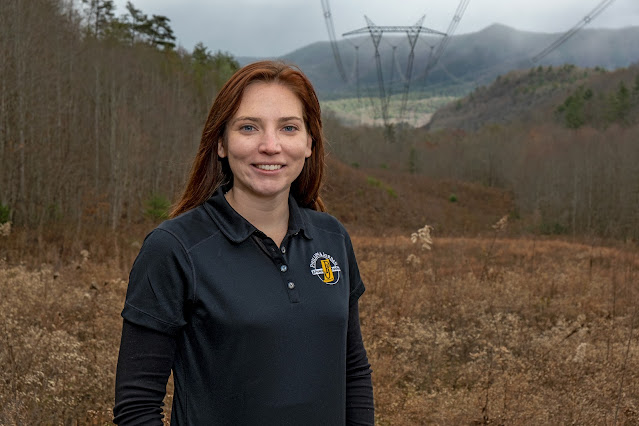 Posted by Kirk, Photographer/Writer at 19:29 2 comments: