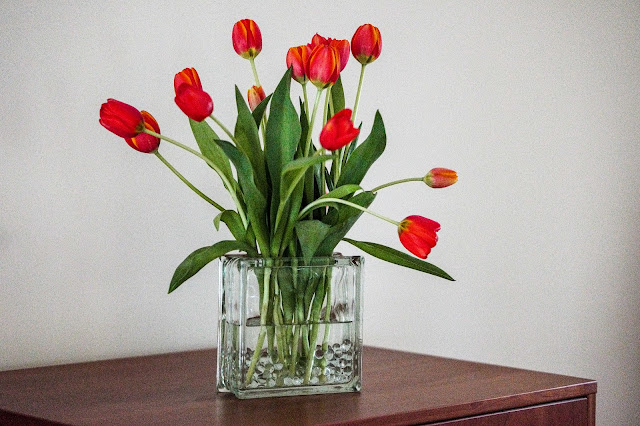 Some thoughts about the Panasonic G9 in mid-2022. 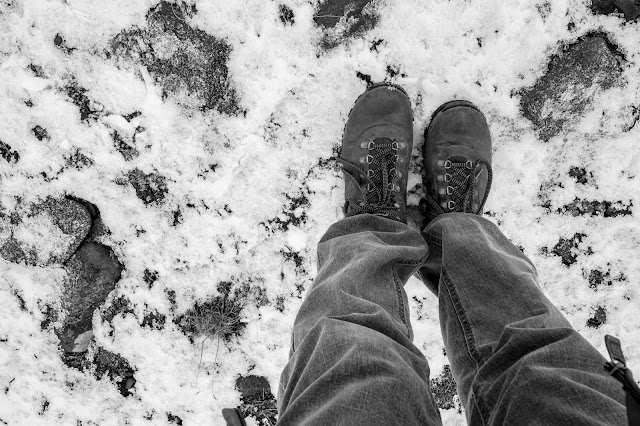 Panasonic G9 + Leica 15mm
I realized yesterday when looking at images from the GH6 and then comparing them to images I'd shot back in 2018 with the Panasonic G9 that the older camera is quite unfairly overlooked by people interested in shooting great images with micro four thirds cameras. We tend to be attracted to the idea of "newest."
There are specific areas in which the more powerful image processing electronics of the newest cameras offer image improvements but these are mostly in the realm of high ISO noise reduction and speed. When used at ISOs from 200-1200 and in good light the differences between a four year old camera and a brand new one are not particularly noticeable. In my experience the quality of lenses being used is a much bigger and more obvious determiner of a system's overall performance.
While the GH6 touts spectacular image stabilization numbers the G9 is certainly no slouch in that regard and my experience of having shot tens of thousands of landscape, street, people and event photographs with the G9 convince me that its image stabilization is still among the top tier of cameras.
The G9 was the first of the Panasonic cameras I'm aware of to use the current color science tweaks that come standard on the full frame S series cameras as well as on the GH5ii and the GH6 so it's more or less current in that regard. It's in line with Panasonic's current and much improved ways of handling Jpeg files.
When it comes to video Panasonic's consumer friendly and consistent firmware upgrades raised the performance of the G9 to a more professional level about two years ago. It's now capable of shooting 4K video with 10 bits and generating very competitive video files. It was always capable of using the DMW-XLR-1 audio interface from its inception and able to grab good audio. (with the right microphones..) I remembered this incorrectly!!! It looks like the camera doesn't have the smart interface in the hot shoe needed. My apologies for inaccuracy. It's the first time that's ever happened at VSL 😆
My regard for that camera as a video camera is also high. I had other cameras at my disposal for a large project we did over the course of several weeks back in 2020 but chose to use the G9 because it was up to the imaging challenge and was by far the best choice for use on a gimbal. Since 80-90% of that project was done with a gimbal-mounted camera the smaller size, deeper focus and long battery life seemed essential for a good outcome. And the resulting files looked great.
While one might think that camera makers can now turn out great products without exception it doesn't really work out that way in the "real world." Every once in a while a camera maker gets everything just right. Or at least most things just right. It seems to be the exception rather than the rule.
Sure. For the most part everyone gets the sensor and internal electronics to work well enough but there is still an art to the exterior design and the usability of a camera in the field. Some cameras seems to check all the boxes but feel sterile and boring in daily use. Some are designed for someone else's hands but not mine. Some get right up to the line of near perfection only to be laid low by one glaring fault or another. Example: I'd love to have a Sony RX-1Rii but the idea of spending three grand for a camera the battery capacity of which is measured in gnat minutes is too far beyond the pale. Even for me.
Which brings me right back to the G9. It's a small and light body which feels at the same time dense and comfortable. It's got (relatively speaking) a huge battery that lasts a long time. The physical controls are well laid out and always seem to be exactly where I'd like them to be. And the sound of the shutter is very satisfying. When you add in the great imaging performance for many uses the overall potential of the camera is amazing...in the right hands.
If you want to enter the m4:3 world of cameras but also need to stick to a budget this camera would be my first choice every time. If your budget allows for more it seems a better tactic to buy two G9s instead of one GH6 so you have a perfect back up or, if you are a prime lens enthusiast you can shoot different lenses on two different cameras and not hassle with the perils of changing lenses in the middle of a dust storm, high winds, kinetic situation, etc. Hard to change lenses while crossing a rope bridge in a blizzard...
When I traveled to Iceland in 2018 I carried two of the G9s and an assortment of lenses. My most used lens was the Olympus 12-100mm Pro which worked perfectly on the G9. A surprise favorite was the 15mm Panasonic/Leica lens. And the 25mm Summilux (first version) was also most welcome. The final lens that I included was the 8-18mm which was perfect for all those shots that were just begging for the correct wide angle focal length.
Everything fit nicely in one small backpack and everything worked well despite cold, sleet, rain and more rain.
I'm happy to see that the G9 is still available and seems to be selling as well as ever. If I were to travel the world to take only photographs and needed a reliable system the G9 and a very few carefully selected lenses might just be my first choice.  Just thought about this while swimming this morning and thought it might be helpful to share. 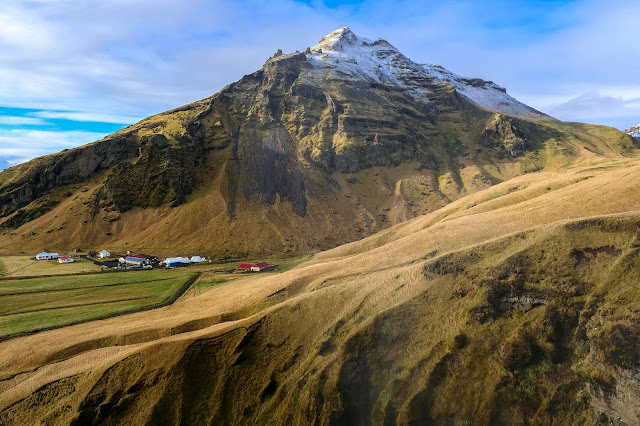