Our idea of contemporary image quality depends on mis-remembering how good we already had it just a few years ago... 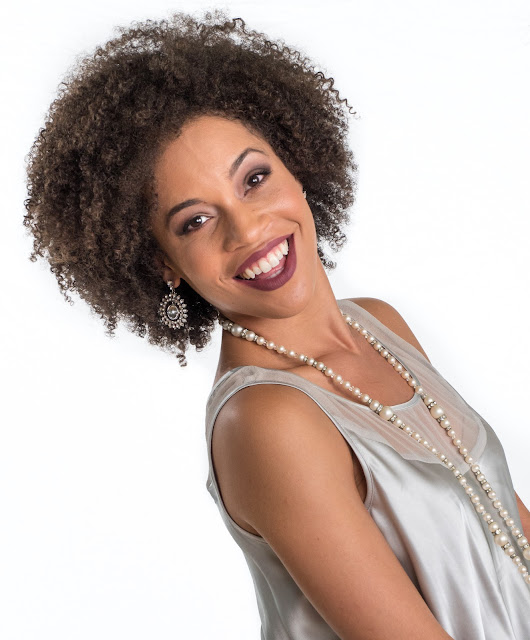 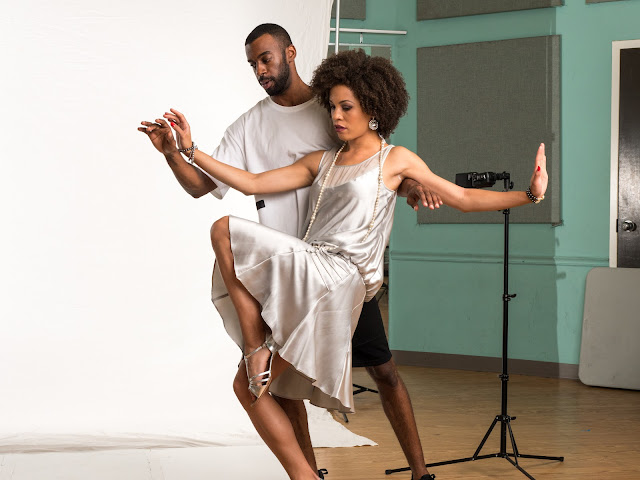 ( just a note for the obdurate: I am not starting a foundation. The mention of it was an attempt at humor).

Posted by Kirk, Photographer/Writer at 12:59 10 comments: