One of the promised mannequin shots you know you were waiting for.... 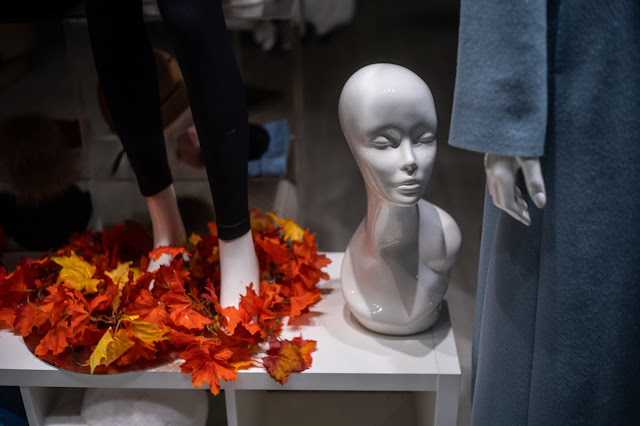 At a shop called "Snowflakes" on Georgia St.
Posted by Kirk, Photographer/Writer at 13:19 3 comments: 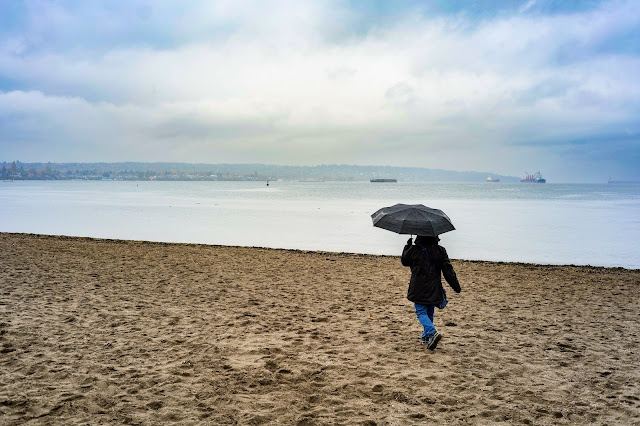 umbrellas at the beach.
Posted by Kirk, Photographer/Writer at 13:13 4 comments:

Back from Vancouver. Well rested. Well fed. And ready to get back to work. Which camera? 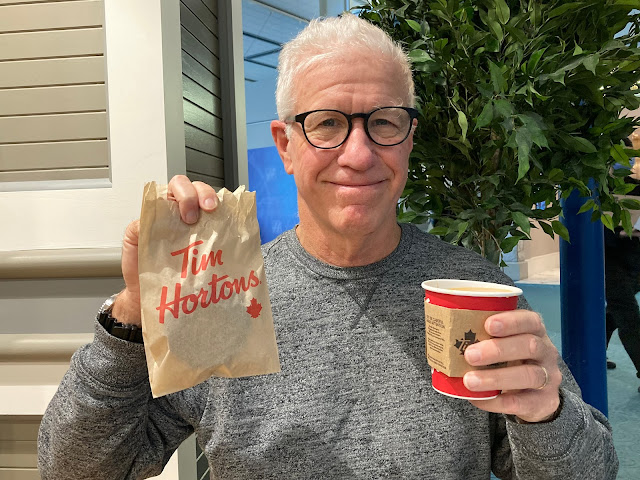 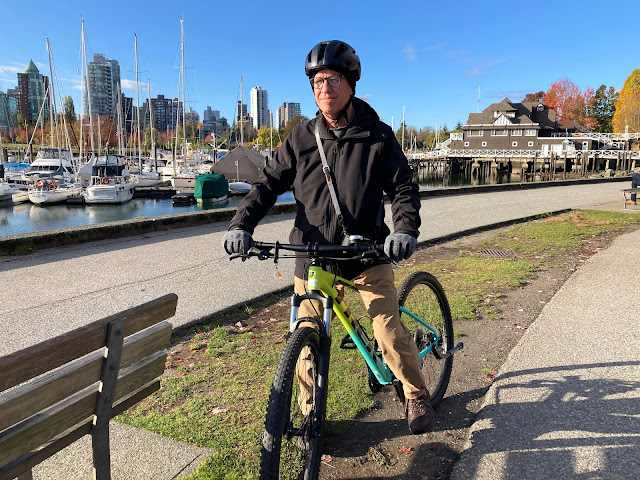 Proof to the hundreds of seasoned travelers as well as the mountain of guide books
which insist we must, as good tourists, circumnavigate Stanley Park on bicycles.
they were right.... 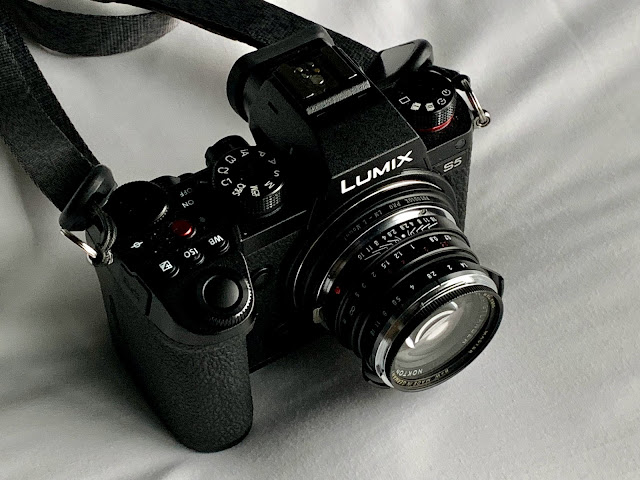 As workmanlike as a good hammer.
Buy one, they're really useful.
What's ahead? I'm working on post production for a national ad campaign for a medical products giant. We're shooting product on Tuesday next week and three talents on location Wednesday. Lots and lots of pre-production to keep me busy between now and then.
My favorite assistant is already booked on someone else's shoots for those days so I'm in the process of meeting new assistants. Ditto with our make-up person. I'm more or less assembling a new team. And then there is the ongoing effort to keep the studio space clean and efficient. That may be the single biggest Herculean task of my career. Staying organized...
More from Canada shortly.
Nice to be home.

Posted by Kirk, Photographer/Writer at 12:26 15 comments: