We have successfully completed our still life in studio assignment today. That means we get to progress to the next level... Oh wait. This is not a video game... 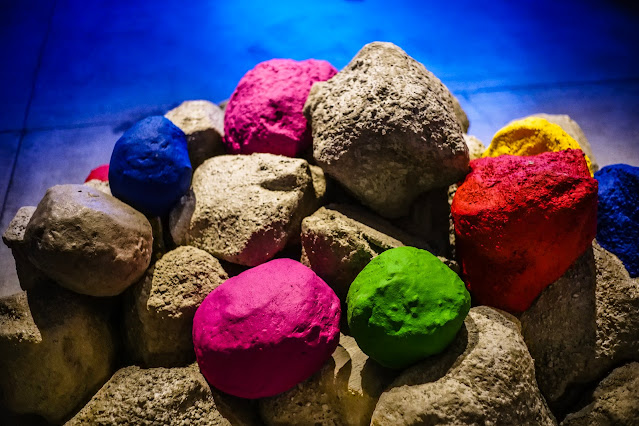 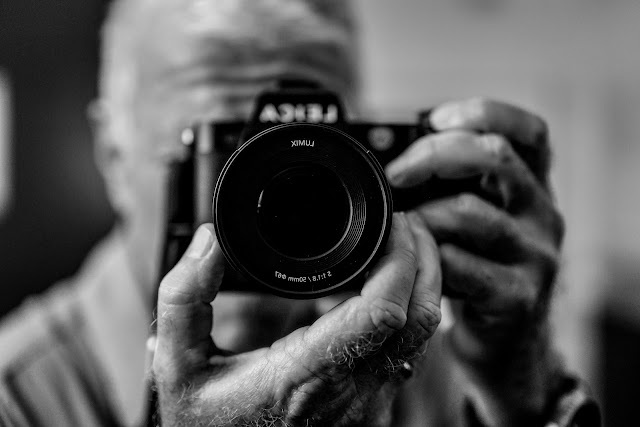 I had to talk myself out of getting another S5 and the free 50mm f1.8 Lumix lens.
I came to the conclusion that I could, in principle, justify owning different
50mm lenses but owning two identical ones along with a growing collection
of good and/or odd lenses was just one step too far.
So I changed direction and bought a 50mm f.095 lens instead. It should arrive
tomorrow. I'll shoot some stuff with it on Friday or Saturday.
Not much will be in focus....
Gotta go. The client just sent over a style guide for tomorrow.
I guess I should read it in advance....
Oh. And B. just reminded me to pour out the leftover coffee and to clean
up the mess I left in the kitchen. That's fair.
Posted by Kirk, Photographer/Writer at 16:42 8 comments: