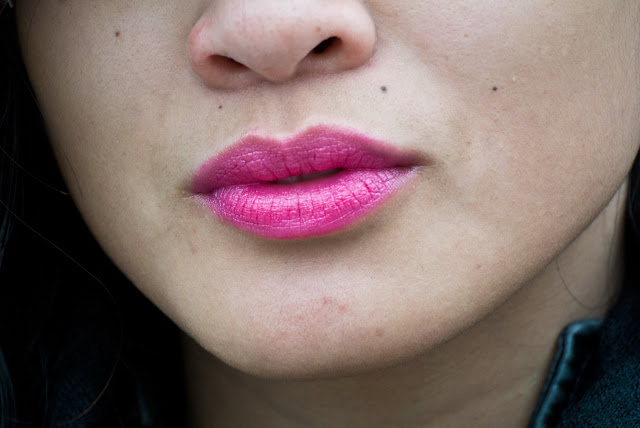 Nikon V1 with 30-110mm lens.   Loved the lipstick on the Nissan Leaf Demo person.  She was happy to pose for a close up. 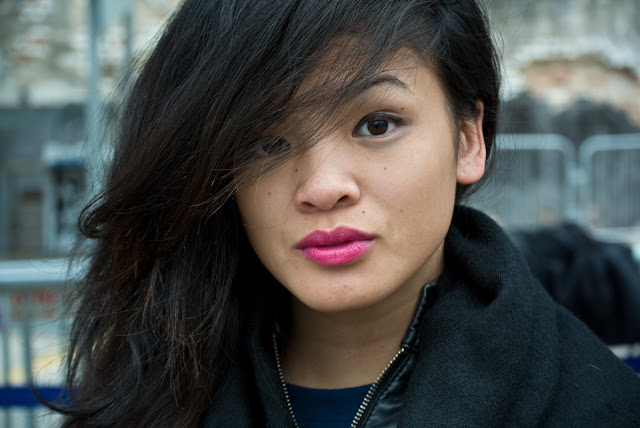 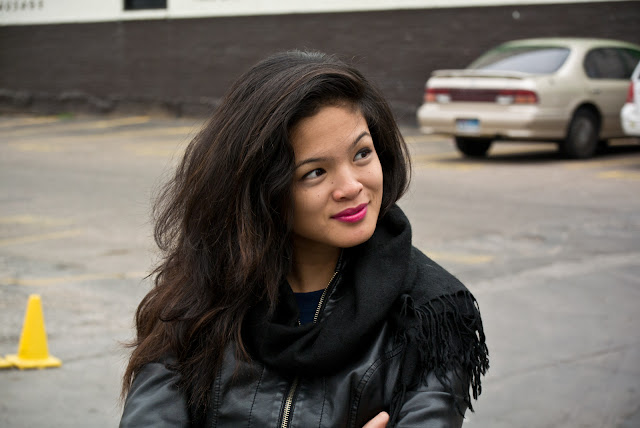 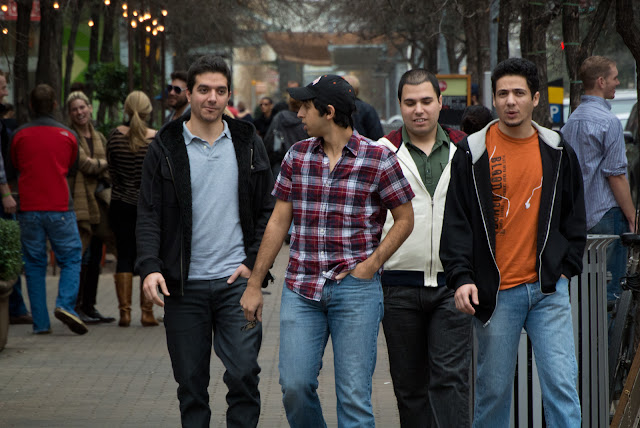 Same Camera Info.  The weather was mild today.  2nd Street was busier than I've ever seen it during a Sunday afternoon. 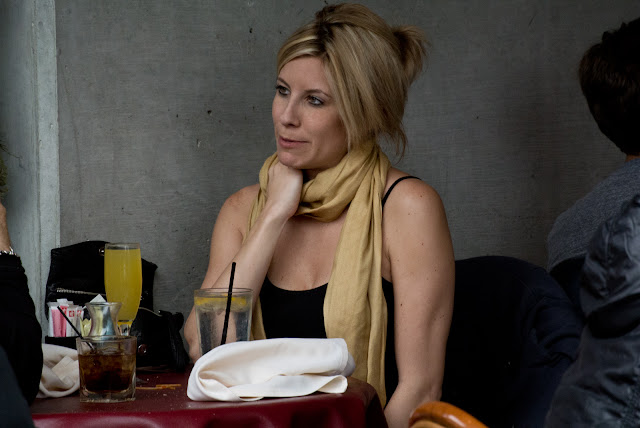 Every side walk table was filled and the crowd was buzzing. 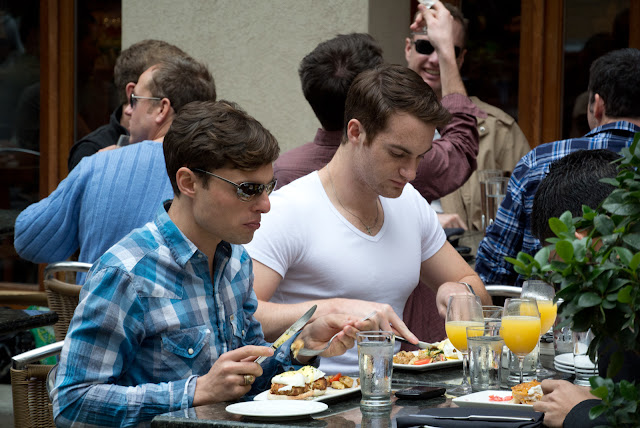 What's not to like about Eggs Benedict and mimosas? 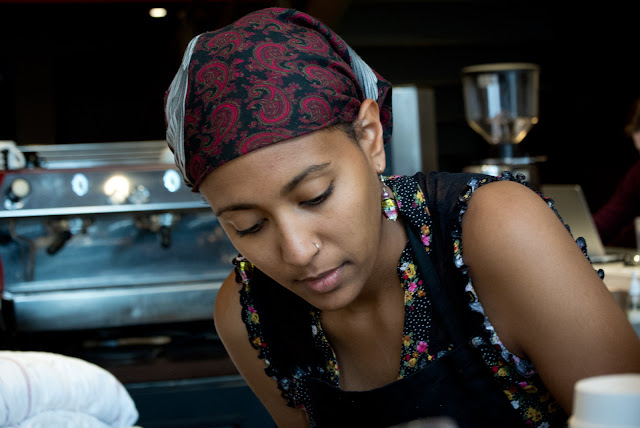 The Barrista at Caffe Medici was very patient and very busy. 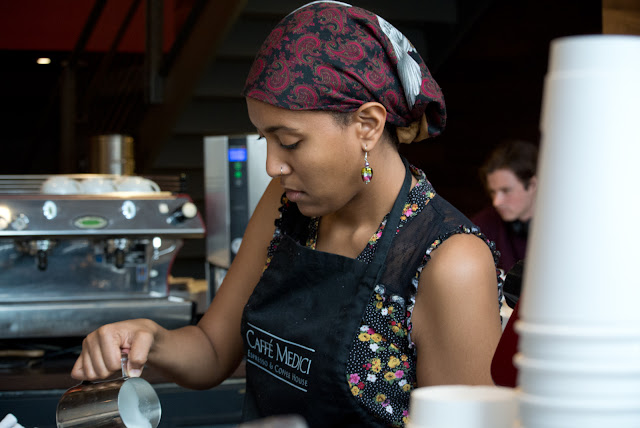 It was the Congress Ave. location.  The cappuccino was perfect.
The in-lense IS was doing a great job at 1/15th of a second. 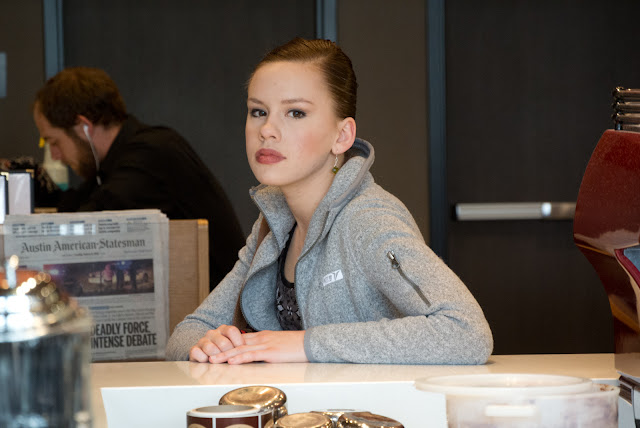 Caffe Medici patron catches me snapping a candid.  Auto everything. 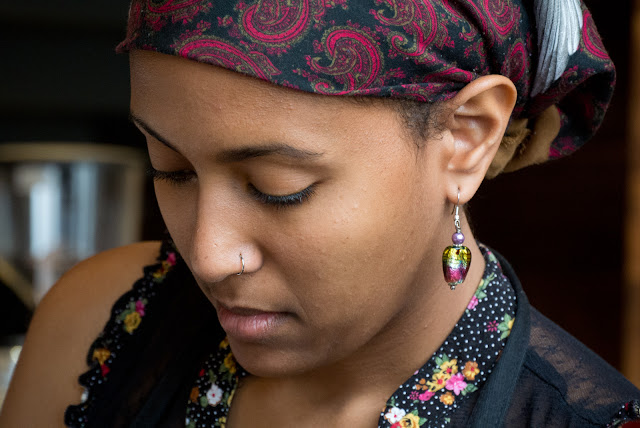 I think the Nikon V1 does really nice skin tones.  Right out of the camera.  And I think the 30-110mm lens is sweet. 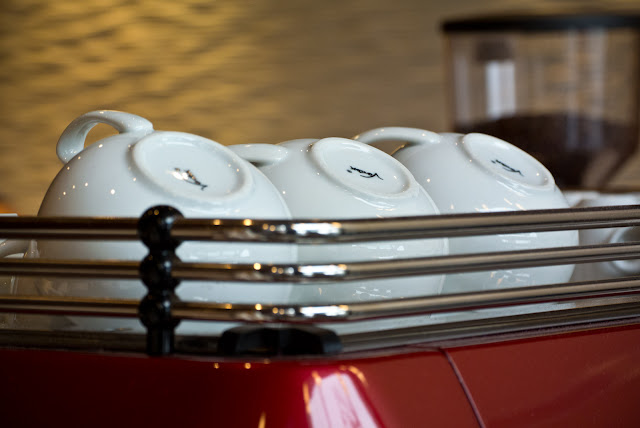 Cups at the ready.  Nice focus on the second cup.  Right where I wanted it. 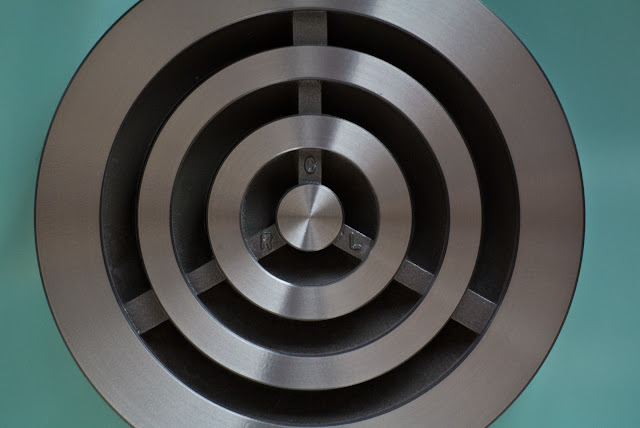 Yes.  The Nikon V1 with the 30-110mm will do nice close up photos.  This is one of those grills on the front of a ticket booth.  I photograph it when I walk by.  I'm waiting for it to change into something else. 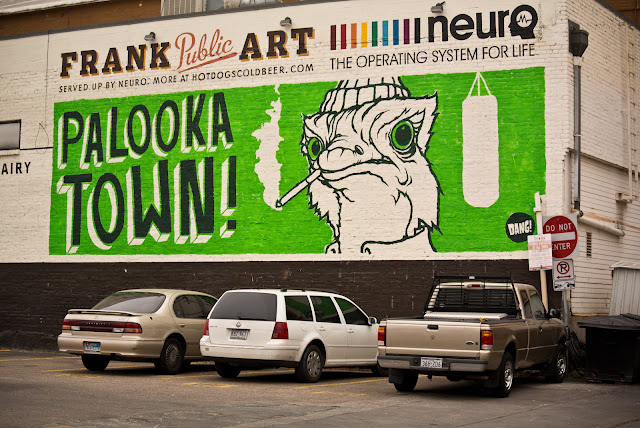 I like urban art and I like hot dogs.  This is on the side of "Frank's."  It's a downtown restaurant that specializes in hot dogs.  And it's really good. 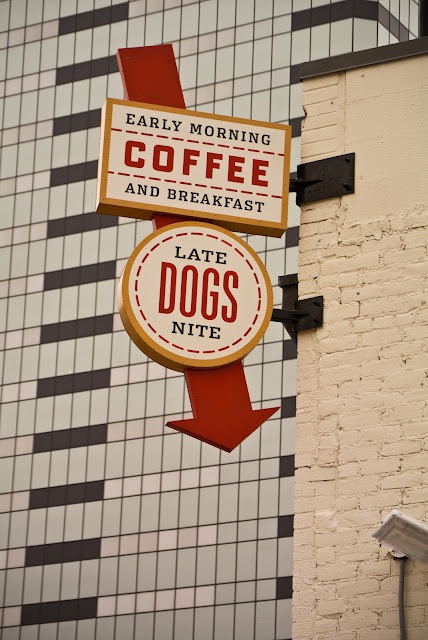 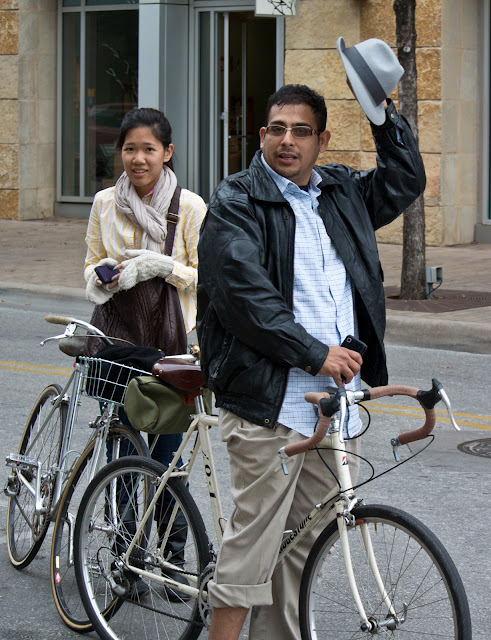 It was a short trip downtown.  I liked seeing a lot of other people riding their bikes around in the middle of the winter.
I didn't have much in the way of photographic intentions when I hoped on my ultra-hip Bodhi Bike (electric and human powered, two wheeled transportation) and blazed through the steep hills west of the city and down through the park.  I was coming up to the railroad tracks that run perpendicular to Lamar Blvd. between Cesar Chavez and Second Street when I ran into my photographer friend, Andy.  He was out walking with his small cameras and we decided to walk through downtown together.
I parked the bike in the parking garage at Whole Foods and we headed out.   Five minutes later we ran into another mutual photographer friend, Frank, and altogether we wandered into downtown.  Frank was using his Olympus EP3 and alternating between his 12mm lens and the 45mm 1.8.  Andy was using two EPL1 cameras outfitted with a 20mm Panasonic 1.7 and the 45mm 1.8 Pen lens.  I was the odd man out with my Nikon V1 and the 30-110mm lens.
We ended up at my favorite coffee bar, Caffe Medici, and renewed our caffeine dosages.  We ventured over to the traveling, Nissan Leaf, demonstration near Frank's Hot Dog restaurant and then wound our way back to Sixth and Lamar.  It was a cool, grey day with a really nice energy to it.  We split up and I made my way back to Whole Foods for a slice of pizza and a glass of water.  Then the bike ride back through the hills.
Didn't get much done today but it was so much fun to get out, see friends and relax.  I'll try to do something constructive tomorrow.  But fun counts just fine in my book.
An aside:  I wrote column for TOP yesterday.  It got comments.  One comment was from a person writing from India who, essentially, took me to task for not making a definiitive choice between the Nikon V1, the Olympus Pen EP3 and the Panasonic GH2.  He could not see why a professional photographer would ever need to own more than two cameras, total.  He suggested that even one camera would be a month's worth of wages.  I forget sometimes how privileged we are and how culturally contextual writing can be.
Posted by Kirk Tuck, Photographer/Writer at 19:59