Is the age of "professional photographer" over? 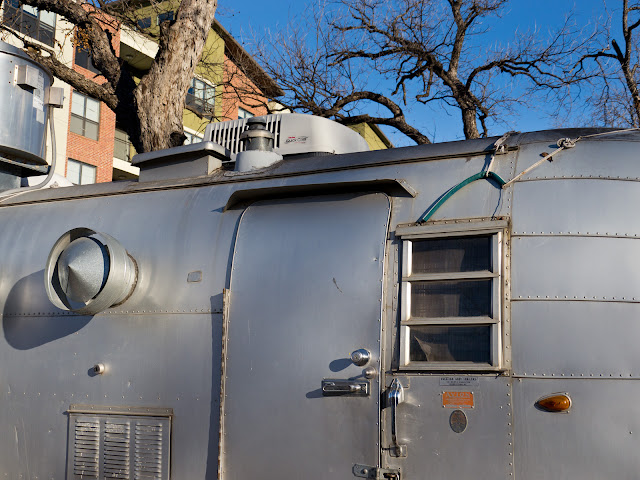 More people are taking more photos than ever before and it's a wonderful time to be a photographer.  It may even be a wonderful time to sell pictures occasionally and to make a little side money but I think we're seeing the passing of the "Professional Photographer" (in caps) as a profession in the same way typesetters vanished from the face of the earth within ten years of desktop publishing hitting the marketplace.  Same with traditional labs.  In the old days typesetting required skill and taste and equipment.  But it cost money to do it right.  We paid the money (in the ad agency days) because that was the way it was done and that was the cost of doing business.
But when Pagemaker and QuarkExpress hit the market it became possible (mandatory, from a cost point of view...) for art directors and graphic designers to do their own typesetting.  While early versions of the desktop graphic design programs lacked the ultra fine control, and the massive number of fonts traditional typesetters offered, the programs offered something that accountants couldn't resist:  The Idea of Free,  and they offered something a generation becoming fascinated with computers couldn't resist:  The Idea of Personal Control over the whole process.  While there are tiny exceptions the vast majority of professional typesetters and typesetting services are gone.  Not transformed, just gone.  We don't have a group who "upped their game" and made a viable argument for the value proposition of the very best typesetting in the world we just don't have any typesetters.
While more and more photos are being taken, as a percentage, far fewer are being taken by professional photographers than ever before.  And that includes images being used in ad campaigns and in  the general course of commerce.  Wedding photographers have seen a radical decline just in the last two years in total sales and revenue.  And it's not a question of not seeing the future.  Professional photographers don't know how to make money doing what they have done in the past in the future they do see.  Everyone who needs a photo for one use or another is stepping up with their own camera (or phone) and taking their best shot.  PhotoShop and it's lite cousins are the Pagemakers and Quarkexpresses that are driving the total market adaptation.  Time and budget are relentlessly driving the market for images.
Why did I start thinking about this?  It was the news that Kodak might be filing bankruptcy that started me down this tortured thought trail.  If the company that invented digital photography can't figure out how to survive in the age of digital photography what hope can there be for the professional photographers?  Yes, we're more agile and able to change quickly, but we're doing what all the devolving industries have done when confronted with their decline,  we move into other related fields, each of which is probably also in decline.  A great example is video production.
When the 5D mk2 hit the market, and Vincent Laforet did his video Reverie, it struck a match of hope in the hearts of photographers looking for a secondary income stream.  How simple.  We would all become video artists.  But in the last two years so much programming has moved to YouTube and the numbers in the professional side of that industry are, if anything, worse than those confronting the majority of working photographers.  Some photographers have starting offering web design but that market is flooded as well.
I've heard the chorus before.  It goes like this:  "Up your game and the world is your oyster."  But the reality is that, for most, even the perfect game isn't going to compete against free, or almost free. And it's not enough to compete against the concept of "good enough."  With tens of billions of images available at the fingertips of people who used to have to assign work, and pay real money for it, the odds are that perfect isn't going to be in the budget again for a long, long time.
Kodak was, for me, the symbol of photography as I knew it.  And the guys at Kodak weren't and aren't dumb.  They are/were some of the best and brightest.  They just didn't plan on the market shifting at the speed of light.  They didn't anticipate that disruption would occur faster than T-Max 3200.  And we, as professional photographers, are now standing where Kodak stood before the Toons dropped the safe or the grand piano on their heads  (Who Killed Rodger Rabbit reference).  Will we be able to do a better job of creating an alternative universe for ourselves?  It remains to be seen.
I think the markets will continue as they progressively wind their way away from traditional assignment work.  Photographers will transition as designers have.  In order to stay in the middle class they'll need to diversify into video, digital presentation, writing, web publishing and more stuff that we haven't even invented yet. We'll likely become "content providers" working in concert with designers and agencies. Designers work with type, work with graphic elements, shoot their own source materials when necessary, design for the web and print and outdoor and for mobile apps.  Would they prefer to concentrate on pure design?  Sure.  But they also like to eat, pay the rent and buy stuff.
Our industry will make a similar transition.  We just haven't figured out the whole roadmap yet.  And the people who don't want to learn to swim (all four strokes)  will be left behind, clinging to a fragment of the battered haul from a ship that's sinking quickly into the deep, cold waters of incessant progress.
Ian Summers summed it all up best with his motto:  "Grow or Die." 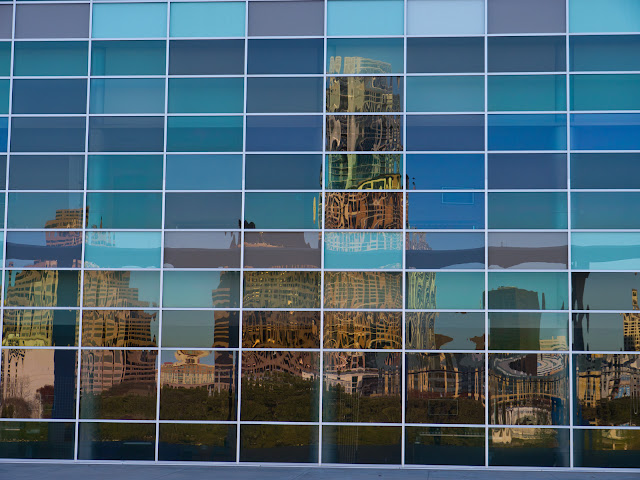 The only reality check I can offer is that Professional Photography is a much, much bigger and more diverse industry than Typesetting ever was.  And there are, of course, segments that will keep holding on even as most of the formerly profitable market is destroyed.  To make an analogy to video, while people are shooting their own webcasts with small digital cameras, or the cameras in their laptops, they don't want to give up the quality of professional camera and video work they see on broadcast NFL football games.  That level of work still takes a lot of skill and experience.  But a quick training video or "how to" video for in-house use?  Forget it.  Parts of the industry will go on.  But large swaths of what we always considered "the bread and butter" will not.  Not in the same way.  And without foundational work there's no real chance the majority will make it being photographers, exclusively.
Do I write this because I am angry or cranky?  No, I write this as an honest opinion.  It's as inevitable as the waves on the beach.  How can we battle  it?  We can't.  We can sort through our options and figure out our futures but we have to recognize that things changed quicker than anyone thought and, that old models are breaking down.  My business used to be completely devoted to assignment photography.  Last year a large percentage of our income was from publishing royalties.  Another segment came from several video projects.   Another part of the pie came from web marketing.  And some money even flew into the coffers as a result of teaching at workshops and seminars.  I may be a curmudgeon but I'm embracing change as quickly as I can.  Wanna buy a Visual Science Lab T-shirt?
I hope Kodak makes it. Not because I believe they must for nostalgic reasons but because it would validate my thoughts that we can, as an industry,  retool and we can re-engage our markets (and new markets) in different ways.
This essay is aimed solely at the people in the audience who make a living from taking photographs.  If you don't fall in this category you are either luckier or less lucky than we are.  If you get beyond the idea that the people at Kodak are not intelligent and you can understand that they were at the mercy of the data they had at hand you'll likely do a better job with your re-invention.  It starts now.
Posted by Kirk, Photographer/Writer at 12:46 26 comments: