Snapseed for the Mac Desktop. Is it art? No. Is it fun. Sometimes. 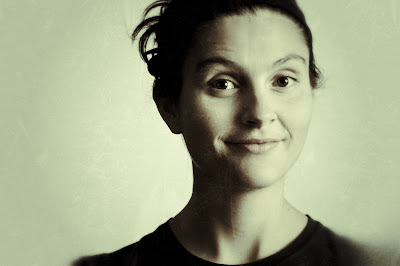 When used as a quick contrast, brightness, contrast, etc. and sharpening tool, Snapseed works about as well as iPhoto or any of a large number of simple image tools you'll find on the web.  The magic is supposed to happen with the filters.  They have names like "Grunge" and "Drama" and "Vintage" and "Tilt and Shift."  They do most of the trendy stuff you'll see on the web.  I gave it a spin this evening.  While it's fun and makes stuff look different it's canned so eventually the effects will get old.  That shouldn't keep you from having fun.  Afterall, it's only $20. 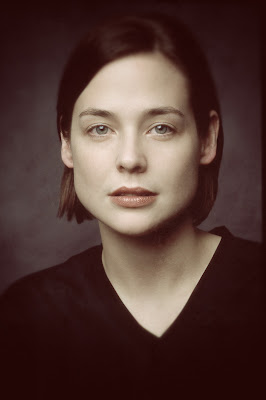 I'll run the effects by the art directors who deserve them. 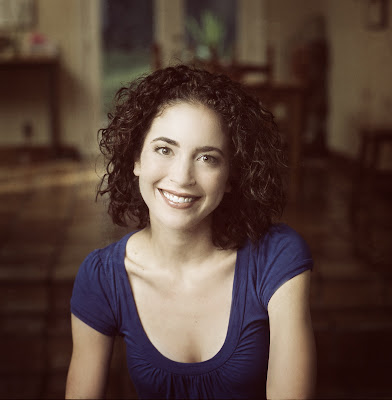 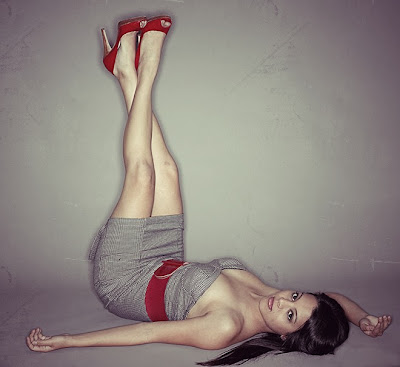 But once you've found a cute model.  Found a cute dress.  Gotten her on the floor with her legs in the air, you've really done all the hard work.  Why give a boxed software effect all the credit?
I'll keep it.  But like cheap alcohol I'll use it sparingly.
Posted by Kirk, Photographer/Writer at 22:00 5 comments: 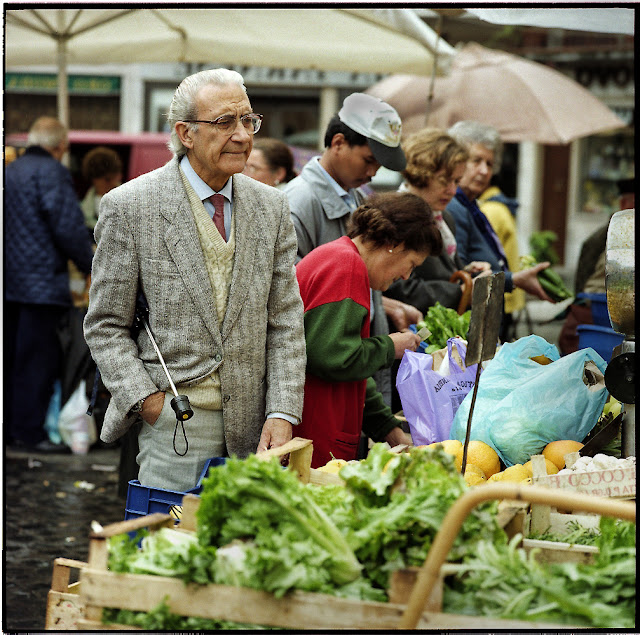 The morning market at the Campo di Fiori, Rome, Italy.


The man in the image above was/is one of the partners who owned a wonderful, little restaurant in Rome called, al Grappolo d' Oro.  If rumor is to be believed, it was at a table there that the famous song, "Volare" was written.  I was led to the restaurant on the recommendation of a native Roman back in 1985 or 1986 and I've returned for a meal on every trip since.  When my friend, Paul, and I shot in Rome in 1995 we ate there twice in one week. And that's says volumes in a "food city" like Rome.   I haven't been in a few years so I can't vouch for much now but I will always remember how fun it was to watch Carlo arrive at the Campo di Fiori market one day and carefully hand select the produce his restaurant would serve later that day.

He was, of course, a regular of the market and knew everyone there by name.

I was walking around the small piazzo with a Mamiya Six in hand.  I recognized him from one of my recent visits to his restaurant.  I took two frames and then walked off to see new things.  I ate at his restaurant again that night. 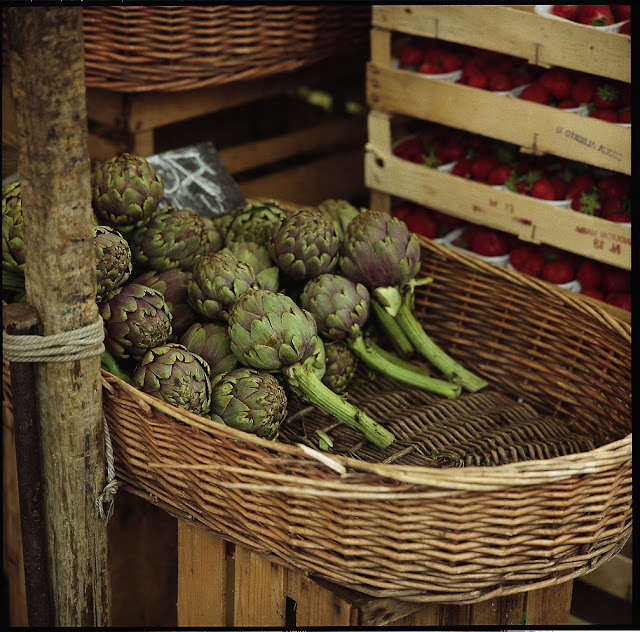 Walking through the markets in old towns is really nice.  There's a comfortable rhythm that feels organic and right.  The good ones dispay food with style but without too much flash.  I'm hungry.  I think I'll wander into the house and see what's for dinner.
These are medium format color negatives that were scanned at low res with an Epson V500 Photo.  With a little practice it does a good job with color negatives and even black and white negatives.  The images were taken with a Mamiya Six medium format camera and its normal, 75mm lens.  The images are nothing special to anyone but me.  I remember now the cool breeze of a cloudy day, the smell of the fresh fish and the vivid red of the strawberries like the day I took the images.
Posted by Kirk, Photographer/Writer at 20:20 8 comments: