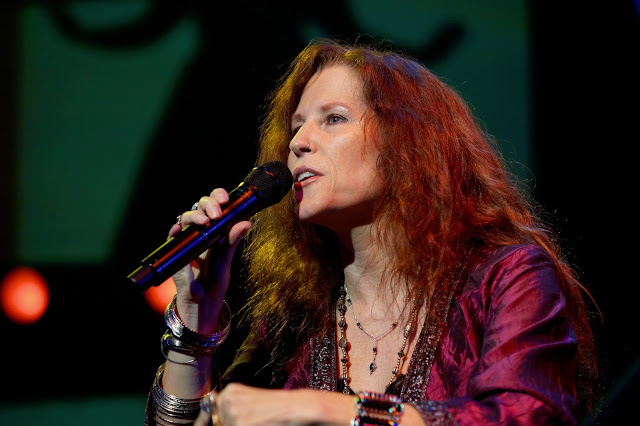 If you like the music of Janis Joplin and you dug the whole popular music scene in the late 1960's and early 1970's I think you'll really trip out on the new Janis show that's opening at Zach Theatre this week. The stage set is vintage cool and the music is really great. It will make older Austinites reminisce about the days of yore when Janis Joplin played clubs like the Vulcan Gas Company and Threadgills. Back when gas was a quarter a gallon and rent was almost free. Back in the days before condos and parking meters. Back when a great meal in Austin was the chicken fried steak at the Stallion on Lamar. But enough digression...

My client, Zach Theatre, kindly moved up my dress rehearsal shoot to last night. We usually shoot on Tues. and post process on Weds. morning but I leave town for a project on Weds. and I didn't want to cut things too closely. The show is well set. The costumes were done and the stage design complete. The part of Janis is sung and played by Kacee Clanton. The part of "The Blues Singer" is sung and played by Tiffany Mann. They both have more energy on stage than you can imagine.

I brought along two cameras and two lenses. The cameras were the Sony a99 and the Sony a850. I used the Tamron 28-75mm 2.8 for my wide shots and medium stage shots and the venerable 70-200mm 2.8 G lens for the tighter shots. I set the a850 at ISO 1250 and the a99 at ISO 3200 and I was happy with the noise performance of both cameras when shot this way. I recently re-calibrated the AF on the long zoom (with the a99)  and I am now officially impressed by the sharpness of that lens, even when used wide open.

There were only two challenges in shooting this rock and roll music production and those were the same challenges that people who shoot bands face. First of all the lighting is constantly changing, both in intensity and color. For manual exposure shooters (all that black in the background tends to throw off even the best in camera meters) that means paying careful attention to shutter speeds and f stops. While the EVF in the a99 makes it all a bit easier I did have to do some quick chimping to stay in the groove with the a850. The second challenge is the constant movement of the actors when they perform. They just flat out rock.  Janis was constantly moving and when shooting at f2.8 at the long end of a long lens you find that you've got very narrow depth of field, and that you pretty much have to nail focus for the shots to work. I used the focus hold buttons around the end of the long zoom almost constantly to quickly lock in focus.

The evening was very successful and the Theater will have images a bit earlier than usual. The show is fabulous and once again I am very happy with the results I got from my cameras. Any deficiency in the images is down to me.

The entire event was quite groovy. I'm looking forward to sitting in the audience, unencumbered with cameras, when I get back into town. 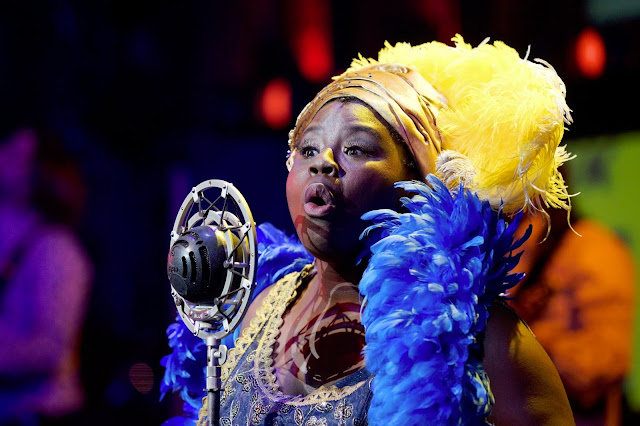 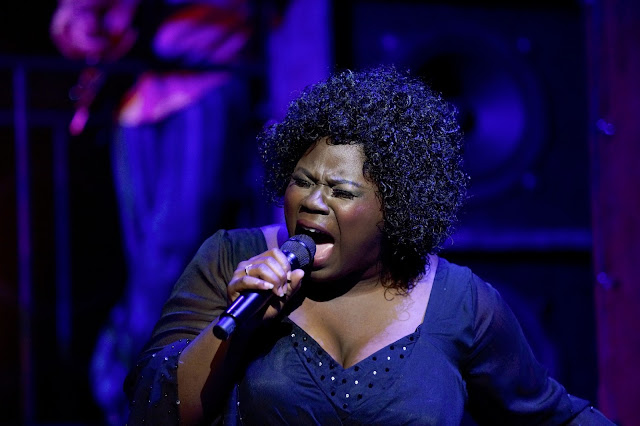 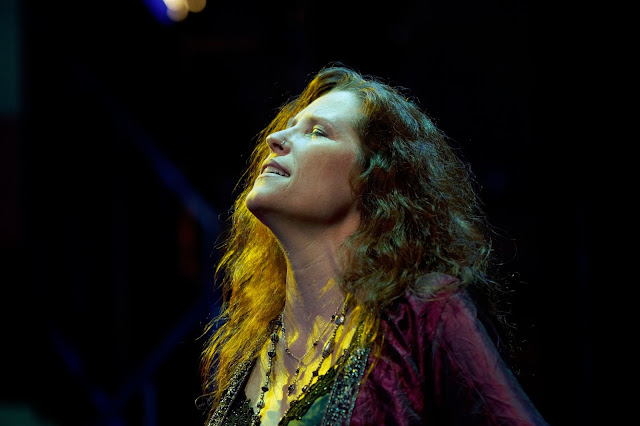 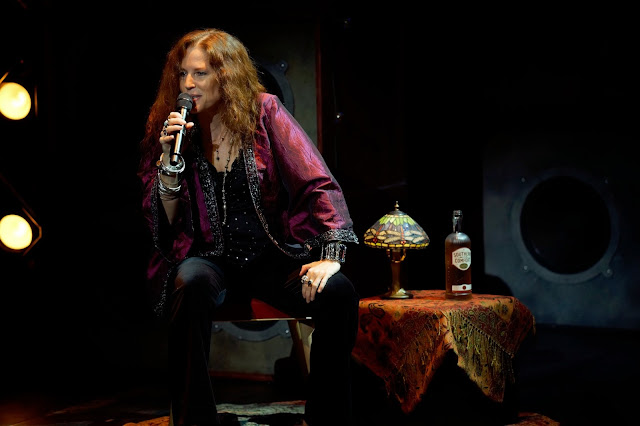 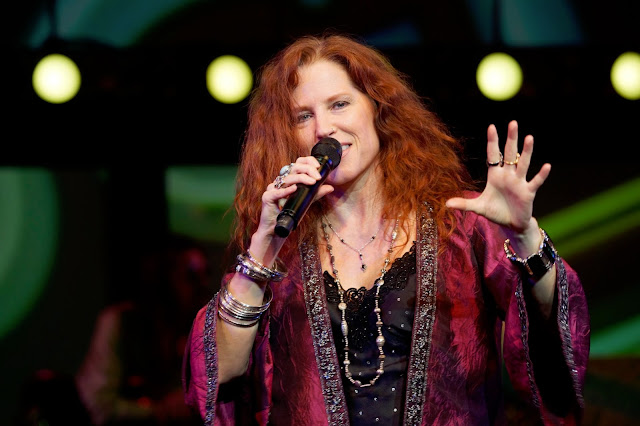 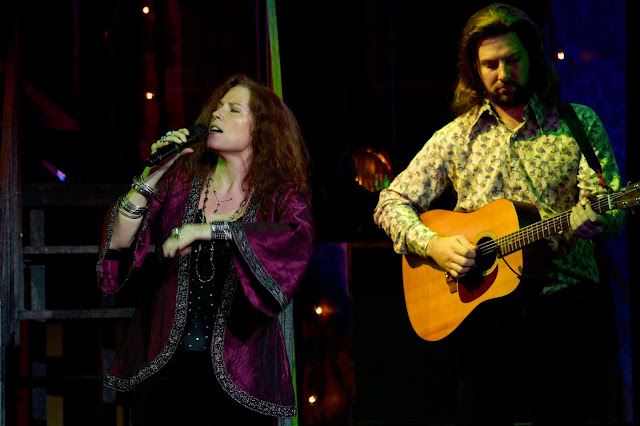 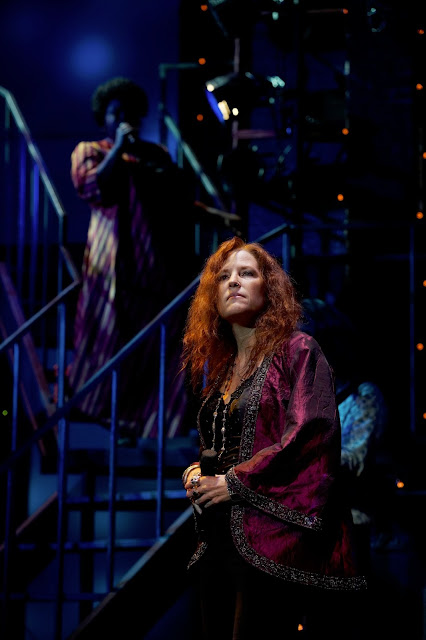 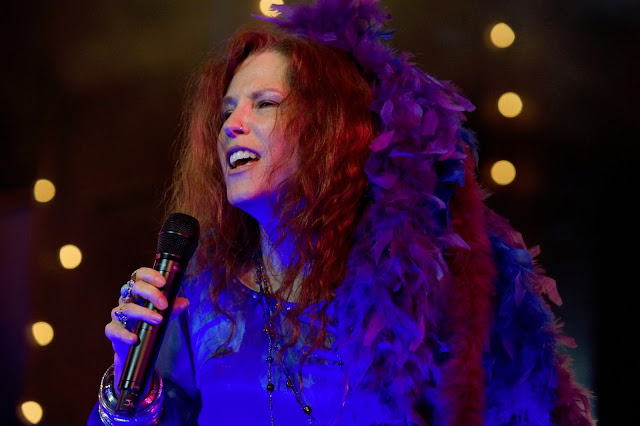 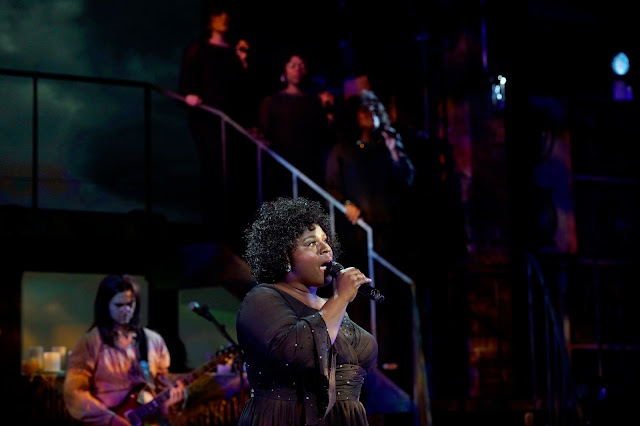 Posted by Kirk, Photographer/Writer at 10:08 7 comments:

The blog has been under assault by one disgruntled reader who hates post processing, doesn't understand photographic art, thinks of himself as an expert critic and has way, way too much time on his hands. Rather than spend my mornings being trashed by a totally anonymous commenter and then having to go post by post and excise his nonsense I've decided that I'll have to start having the comments moderated.

What does this mean for all my nice, happy, well adjusted readers? It means you'll have to sign in to comment and you'll have to do the little word verification thingy. It's a pain in the ass but so is the anonymous commenter. I'm sorry that there's not another way to handle this but I don't have the time or inclination to become a filter for someone's else's venal incompetence.

As always, thanks to the thousands of nice, civilized and well informed readers of the Visual Science Lab. We'll try unfettered comments again in a couple of weeks.
Posted by Kirk, Photographer/Writer at 07:53 24 comments: