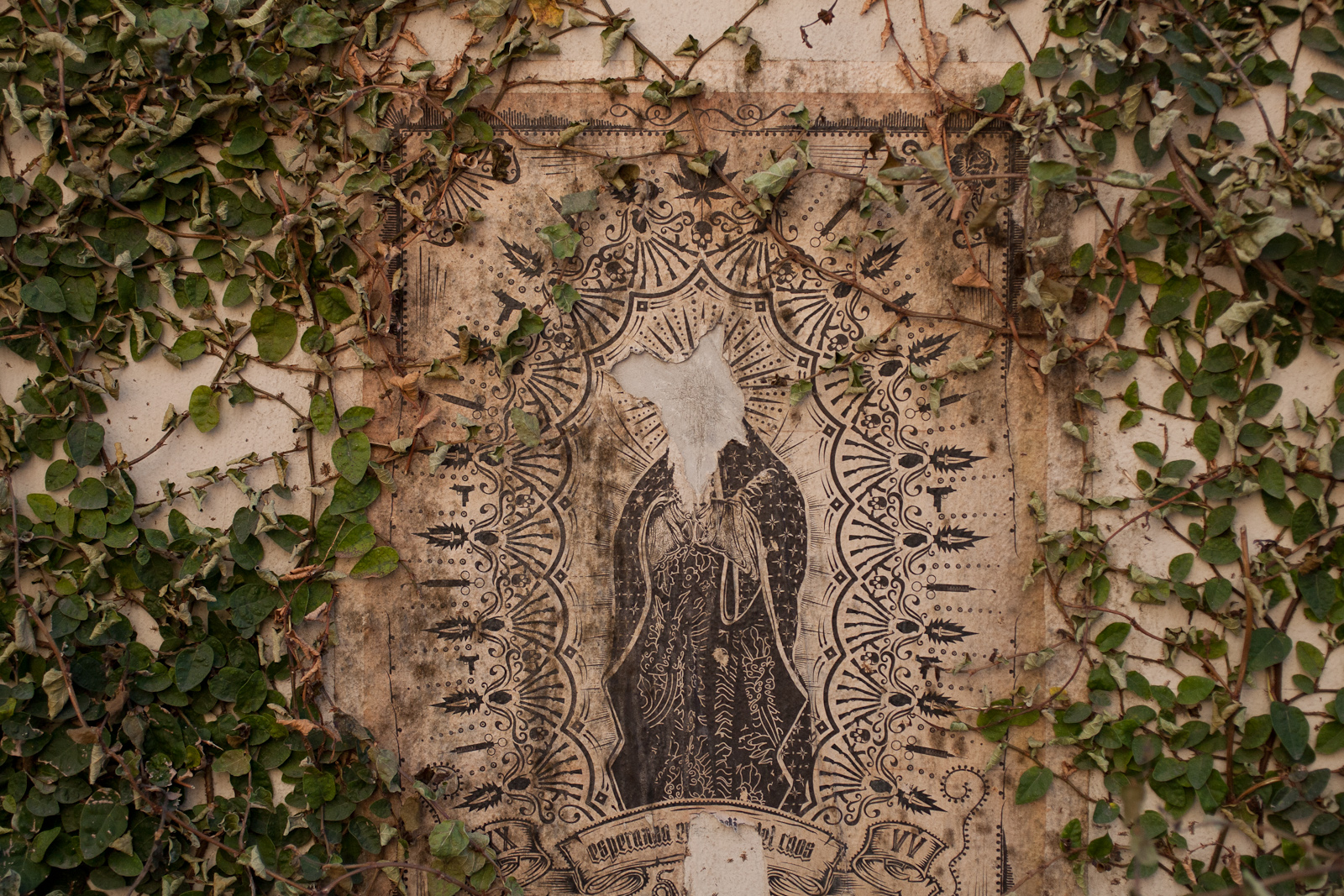 I can't chalk it up to anything but hubris. I love to live my professional life on the cutting edge and I was blinded, for a moment, by the siren call of technology and progress; the promise that my creative life was about to be launched with the acceleration of a rail gun. Instead my prospects started heading down quicker than the gas gauge on my old GTO...

Here's the sad tale:  As you probably know I've spent most of my career making portraits of corporate executives, scientists, engineers and entrepreneurs. My crew and I would spent hours getting the lighting just right and we'd select incredibly relevant props and I worked with my acting coach for months at a time to get my rapport, my camera side manner, just right. But lately everything we photographed just seemed boring. It felt like we'd already "been there, done that." I was ready for reinvention and ready to take the whole business to the next level and that made me vulnerable.

We were in the process of setting up a shoot for the CEO of Zancotar. The company is not a household name but they lead the world in two things, the creation of artificial intelligence weaponry and the harvesting of a certain very ugly and dangerous fish species, the oil of which is used to polish upscale stripper poles. The fish business is a side line, Zancotar's real money maker is their line of killer robots which, in peace time, can be configured to work in car washes and beauty salons.

At any rate their ad agency wanted to "take it up a notch or two" and do something new and different for the CEO portrait. They were aiming for insertions in Wired Magazine and Russian Weapon Quarterly and they knew the visual competition would be stiff.

I met with the creative director of WebFlushMonsterNumbers.com (the agency) and we brain stormed over drinks at our favorite bar, The Truncated Troll.  I was on my seventh or eighth Sloshy Selfie (a mix of diet Coke, absinthe, pomegranate juice, tequila and Vick's cough syrup) when inspiration struck: We's do a two-for-one slam. We'd jump into the current drone craze and we'd add a video layer on top of that!!!! The creative director was way ahead of me and just before he became unconscious he gave me the thumbs up and I helped guide his limp hand to sign the contract and purchase order I had wisely prepared before our meeting.

Here's the general idea. We put the CEO of Zancotar up on a pillar about thirty feet in the air. The pillar was standing in front of their world headquarters building right here in Austin. It's up on a hill, with a view of the city skyline way off in the background. While the CEO stood on the pillar looking like a triumphant Caesar we launched our series of high powered, remote controlled drones.

The main drone carried the latest Nikon D810 (because no real  pro would shoot with anything less). We had a Blue Rock Macro rig on the camera that allowed us to change focal lengths on the lens and a trigger that would allow me to fire the camera from the ground. We also had radio triggers that would fire a bank of flashes at every firing of the camera's shutter.

The five other identical drones each carried a Profoto, battery powered mono-light configured with a 3x4 foot soft box. These lights would each be triggered by the radio trigger on the camera. A seventh drone was equipped with the new Sony A7s so that we could have behind the scenes videos of everything (which turned out to be a bonanza for the other side's attorneys....).

Now, we never do anything by half measures around our studio so these weren't your conventional, off the shelf, electric motor, battery powered, sissy drones. Yes, it's okay for entry level pros or amateurs to strap a Go Pro to one of those tiny self powered kites but that's not the way the big boys do it. We were able to source our magnificent drones from a military surplus supplier in Kharzakystan.