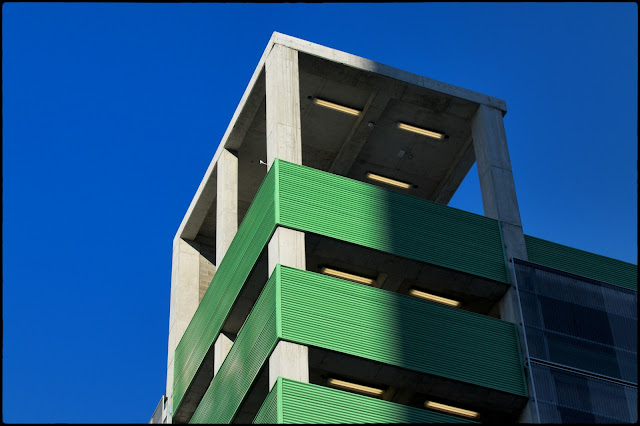 Been having fun with the discrete focal length settings. Here I am grooving on the 135mm equivalent. I can't think it would be much better with an Otus lens and I had enough cash left over to buy a cheap car. But I didn't because I already have car.

Cheap, good cameras --- the more you use them the more fun they are to use.

Liquids and the circumstances of their creation. 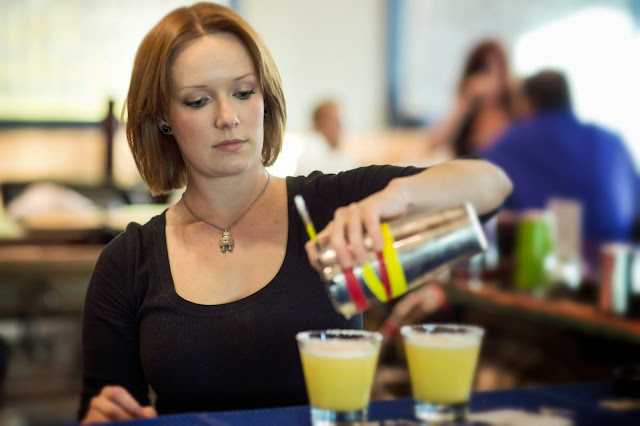 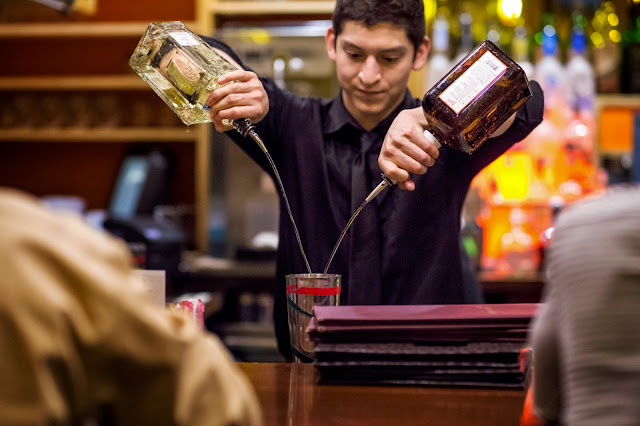 Last shots done by me with the old Sony a99 and the Rokinon 85mm f1.4. Some people didn't like that lens particularly but I thought it did interesting things to the out of focus areas. I lent out my last one on a long, long term loan. May have to get myself a Nikon version of the Cine variation. That might be fun....

I love hanging out at bars. I'm not a big mixed drink fan but I sure the love the theater of it and the loyalty to nonsense that regular drinkers bring to their "craft."

These shots are from Garrido's, which, sadly, did not make it all the way to the resumption of the economic boom here in Austin. David is now the executive chef at "Dine." The fine restaurant at the Raddison Hotel on Caesar Chavez and Congress Ave.


Posted by Kirk Tuck, Photographer/Writer at 21:21 No comments: Links to this post

Bob Schneider at Lambert's. Getting close but keeping my distance. 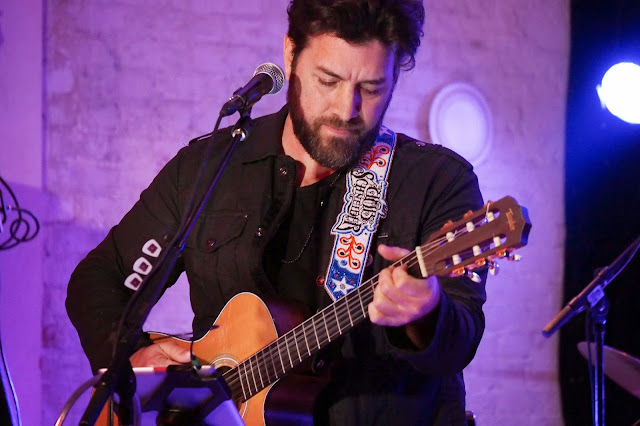 I spent my productive time today shooting with the tried and true, Nikon D750 with the well balanced and proficient Nikon 85mm f.18 G lens. Given the gear the technical parts of this job making portraits of attorneys was a piece of cake. The tough part, as always, is establishing the necessary rapport. When I was younger I always talked to male executives about what sports their kids played and that cracked the shell, so to speak, and got them to open up a bit. We'd find common ground, they'd beam with pride about their son or daughter's amazing future in NCAA soccer and I'd snap the photos; convinced that I was "shooting fish in a barrel" by playing to their paternal pride.

The partners in the firm at which I photographed today have older kids. College kids. Wanna build some rapport with a 55 year old? Ask him where his kid is going to college, and how he or she is doing. Then we can commiserate together about the cost or the "empty nest" or the hijinks of our offspring and also make a common connection. The key is to find the subject that triggers something outside the confines of their business.

So, while I'm getting to know my clients, I was ruminating about how well the D750 was performing until it dawned on me that I'd been unfair in my recent camera comparisons. I'd placed the Panasonic fz 1000 in a Kobayashi Maru Scenario (Star Trek reference) where there was no chance of success. I was trying to make it sort out the horribly mixed lighting of a room with orange theatrical gels over most of the lights, mixed with nasty light, mixed with Jumbo-tron blue glow. And I asked the camera to do all of this at an outrageous ISO. The D750 wasn't that much better but for some reason I felt compelled to pick a "winner" and a "loser."

The reality is that if I had pressed the fz 1000 into service today it would have preformed almost identically to the D750 in almost every parameter except the slope of the out of focus ramp provided by the camera with the larger sensor. Noise? No problem. Color integrity? Probably better with the fz.
I associate the D750 with a higher performance level because I let it play to its strengths while I mark down the performance of the smaller sensor camera because it doesn't win in "no win" situations.

The image above was taken last year at a small, private, corporate party. Bob Schneider was opening for Lyle Lovett. It was shot with a Panasonic GH4 and an ancient, Olympus 60mm f1.5 lens, nearly wide open. The image doesn't fail because it's not being pushed past the point of no return. There's white light on Schneider's face. The fast aperture allows for a usable ISO setting. His constrained pose meant that shutter speeds down around 1/125th of second were quite acceptable. It was basically a "softball" pitch.

I thought about it again as I was shooting today. Our emotional perceptions and our frustrations at prevailing conditions often prejudice us into thinking that this or that camera, or format, has failed  when, in fact, we've failed to manage the circumstances of the shoot. Bad lighting? Instead of changing cameras why not fix the light? Or walk away from bad lighting and tell the client they have to do their part too. It's a thought. We can't always perform miracles. We should own up to that.

Posted by Kirk Tuck, Photographer/Writer at 21:14 2 comments: Links to this post