Which Nikon am I interested in right now? Here's a clue, I'm not putting in any pre-orders.... 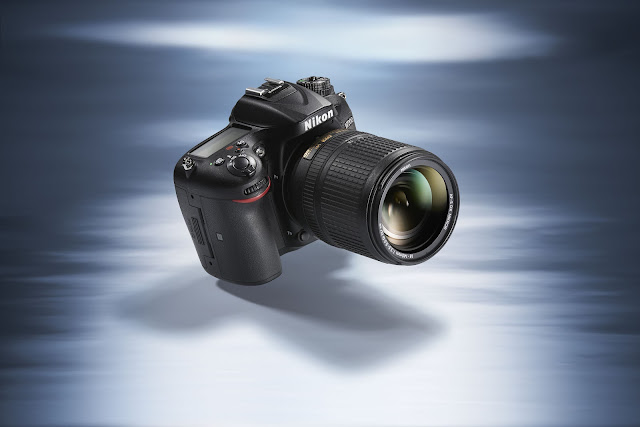 The Nikon which has my complete attention right now is the D7200. Let's get this out of the way up front: There is nothing exceptional about this camera. It's not full frame. It's not mirrorless. There's no 4K video. The buffer isn't as nearly-infinite as the newly announced D500 and D5. It's not particularly sexy. So why would I want to waste my time considering it?

Because it represents really great value for the price and it would come in very handy when photographing shows on the very deep stage at Zach Theatre, and the extra reach of the cropped sensor would also be great for tight swimmer shots. This camera represents the third generation of this particular body style, the second generation (improved) with the 24 megapixel chip and for about $1,000 it could be the perfect all around shooting camera for someone heavily invested in Nikon lenses.

Recently, DXO declared that the sensor in this camera was the highest quality imager in all of the DX kingdom. That means if you don't need to put backgrounds completely and relentlessly out of focus you can do just about anything you could do with more expensive Nikon cameras with this one. If you don't need full frame you could buy this camera instead of the D750 and use the difference in pricing to buy a really nice lens. The camera is also something I like on an emotional basis: It's a mature product. All the bugs appear to have been worked out in the previous evolutions.

It has most of the cool stuff that I want. It's got two SD card slots. It works in automatic modes with older, manual focus (but auto indexing) lenses. It has AF micro adjust (but not the new, automatic version). It has a pretty healthy raw buffer for someone who likes to shoot portraits. I owned and used the D7000 and the D7100 cameras and loved the form factor, weight, etc. The cameras all felt rugged to me and, if you treat them with care, should last right up until you crest the 150,000 shutter actuations. And maybe beyond.

I mention it because I am actually considering buying one as a back up for the D750; mostly for those times when I want to leave the memory hog/D810 at home. One camera for the wide to moderate focal lengths and the D7200 for medium focal lengths to more extreme telephoto. I considered a second D750 but I just didn't see what having a second D750 added to the mix. The D7200 gives me 50% more reach and puts as many pixels in play in that zone as the D750 does on wider (uncropped) shots. When used as a "B" camera for video I get the same "flat" profile that seems to work well for me, under some circumstances, and I pick up more depth of field --- which is great for a camera that might be run autonomously.

While everyone seems to be in a race to acquire full frame cameras there is a simplicity to the DX format that appeals. I shot with one the other day and it reminded me that a shutter and mirror that only have to cover one half the sensor size of full frame can also have less vibration (less mass to stop and start) and lower audible noise.

I may get one. I may not. But there is a strong argument for a well made camera with these specifications and performance parameters nestled in at that price range. 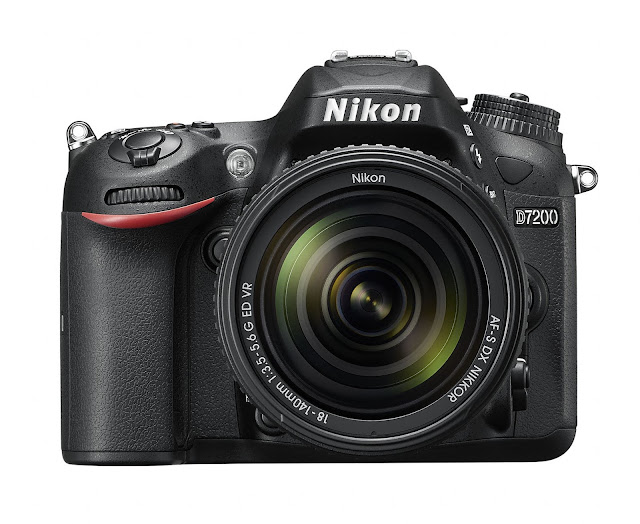 Finally, comparing specs with the newly announced D500 I'm kind of at a loss to see what I lose by choosing the cheaper option. I'll presume the quality of the sensors is close and the handling is pretty equal. If I shot sports I'd want the buffer, but that's about it. The promise of 4K is a little dubious. Here we are in 2016 and the camera's 4K is really UHD. The top fps at UHD is 30 fps and the output via HDMI on the  D500 is a meager 8 bits at 4:2:0, so even if you do spool out the content to a digital audio recorder it ends up wrapping a thin codec in an upscale wrapper.

In the end, I feel like the D7200 is really a statement. It says, "Are you sure it's the camera that needs improving? Really, are you sure?"

Posted by Kirk Tuck, Photographer/Writer at 18:56 11 comments: Links to this post