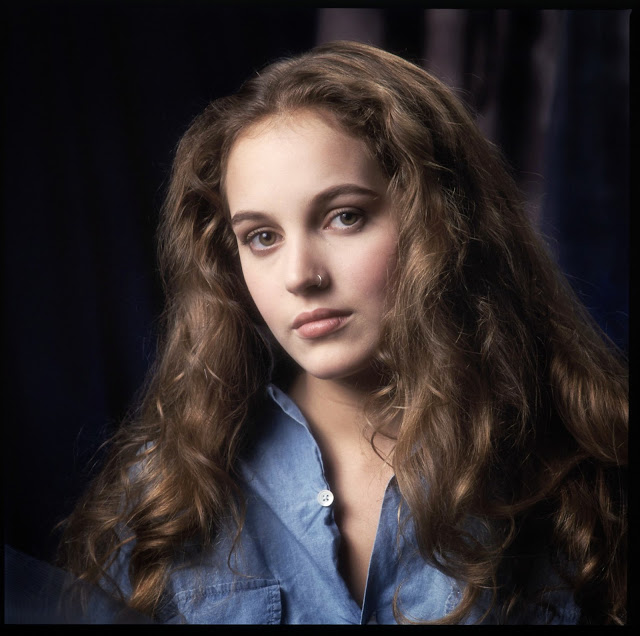 A reader asked me a few days ago which focal lengths I used to make portraits with back in the 6x6cm film days. He'd seen my references to several commercial portraits and presumed we mostly used the famous 150mm f4.0 Zeiss lens but I actually used two longer lenses the effects of which I liked much more. In the mid-1980's Hasselblad came out with a 180mm f4.0 and it was a wonderful lens. It was long enough (90mm equivalent on 35mm for comparison) to be a convincing choice for intimate portraits and its other advantage over the venerable 150mm was its resistance to flare. (The 150mm needed to be carefully flagged when used to photograph subjects with white backgrounds or any kind of backlighting).

But the lens I loved was the 250mm f5.6 Sonnar. It's also a Zeiss lens and, along with the 80mm Planar, is one of the few lenses nearly always taken into space on NASA flights. Ken Rockwell has a good article on it's history here.

I think I was partial to the longer focal length because one of the first decent portrait lenses I owned when I was starting out (and short on $$$) was the 135mm f2.8 focal length for 35mm cameras. I shot so many fun images with that focal length and once I was able to replicate that sense of compression and isolation in medium format I was in portrait shooter's heaven.

The only possible downside I can think of with the Hasselblad 250mm f5.6 CM lens was its minimum focusing distance. It was eight or nine feet so extreme close-ups required extension tubes or diopters.
It was also important to understand bellows factor when working at the minimum distance. The closer you got to a subject the more light you lost to the lens extension. I generally compensated by a half stop to two thirds of a stop at the minimum distance, adding this amount to whatever my handheld meter told me.

As you can tell from the image above (unretouched scan from transparency) the lens is crisply sharp and detailed. I miss those halcyon days.
Posted by Kirk Tuck, Photographer/Writer at 17:48