I went down to SXSW in downtown Austin, Texas. I took a different camera and lens this time. It was fun. Different. 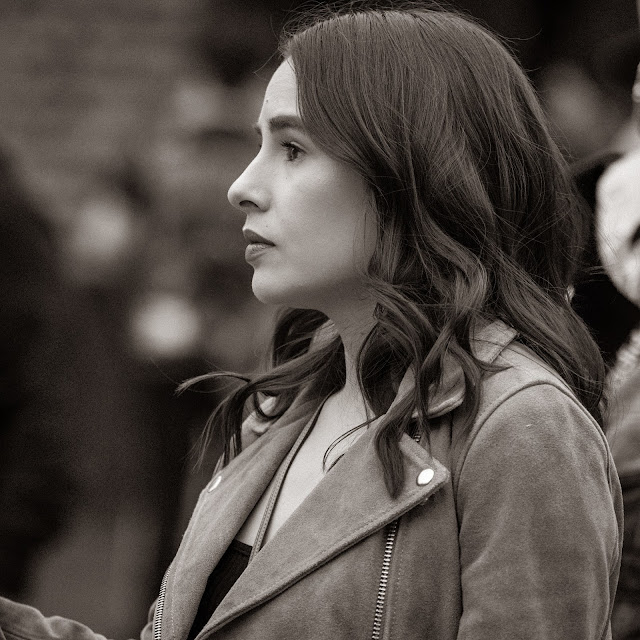 I've been rattling on about Fuji cameras so much I'm starting to believe I must be on their payroll but every time I check the mailbox I am disappointed; there's nothing but bills...

I'm kind of side-tracked with the Fujis right now because I'm deep into testing my favorite work cameras to see just how well they can handle video oriented assignments. My brain has them segmented into the video world this weekend so it was only natural that I'd reach for a different camera and lens for a cool afternoon walk through SXSW on the last day.

I pulled a Panasonic G9 out of the drawer and popped the (amazing!!!!!) 40-150mm f2.8 Pro on the lens mount. I grabbed an extra battery (442 exposures, no second battery needed; not even close) put a few bucks in my pocket for emergency coffee and headed down to walk through Sixth St. (the nexus of all things in Austin....).

I shot with the lens wide open at f2.8 all day long. Why mess around with all those other apertures if you're in the mood for some out of focus backgrounds? I set the camera on manual exposure with the shutter speed at 1/1000th and the ISO set to auto. I figured I could always twizzle the exposure compensation if I need to make an image brighter or darker. Better yet, I switched to raw file format and gave up caring if the image in the finder was slightly light or dark.

So, what did I find out in three or four hours of shooting? Well, that the G9 has a great matrix metering set up. That setting the cloudy sky WB icon is just right when.....you have a cloudy sky. That the AF in the G9 is super fast and extremely accurate and that the 40-150mm is a great collection of focal lengths and the lens itself is an impressive performer --- even when used wide open.

I also learned that generations younger than mine approach life, events, culture and image capture in a totally different way. Who could have guessed? 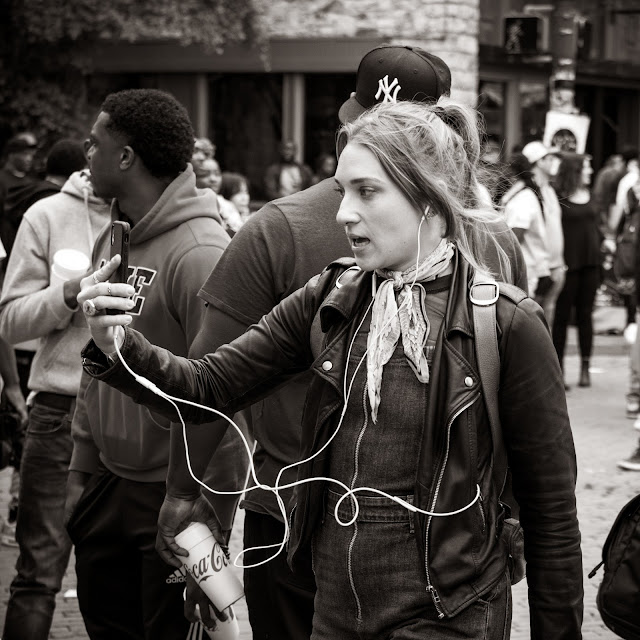 I headed home as the light dropped and looked at my take for the day. Instead of erasing this batch I thought I'd re-open the discussion about micro four thirds cameras and why I don't think the current trend toward 24 by 36 mm sensors matters at all. Disagree all you want but I think the future will focus much, much more on content and much, much less on technique and super production quality. Sure, you can have both but......

But however you slice the camera conundrum it's all moot if you just sit inside and bang away on the computer, having serious opinions about optical theory and whose camera is better than whose. The real test is when you take the gear out on the street, immerse yourself into a different milieu that your usual bridge game or golfing foray and take a peek at the world through the gear you've already hoarded and crowed about. Then you can have a conversation about style, look and content. Much better than waxing eloquent (?) about which company makes a better 35mm f1.4...... really. Go outside. Go where people congregate. Take photographs. Smile at the people. Slide into the slipstream. Go with the flow.
It's groovy baby. 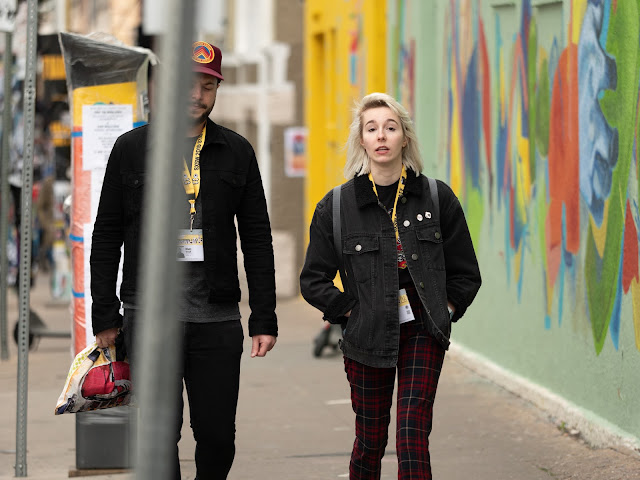 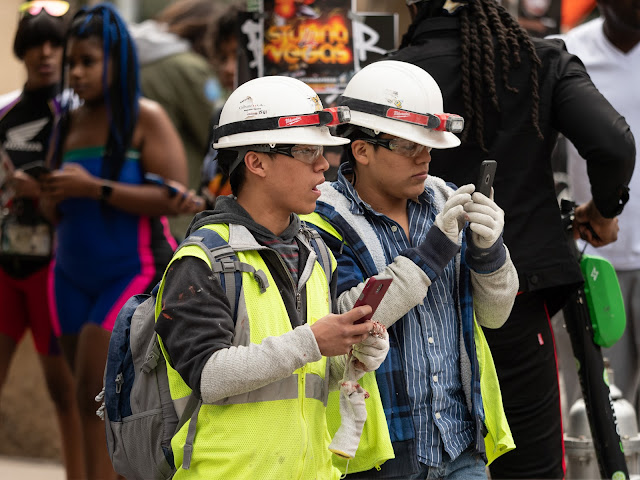 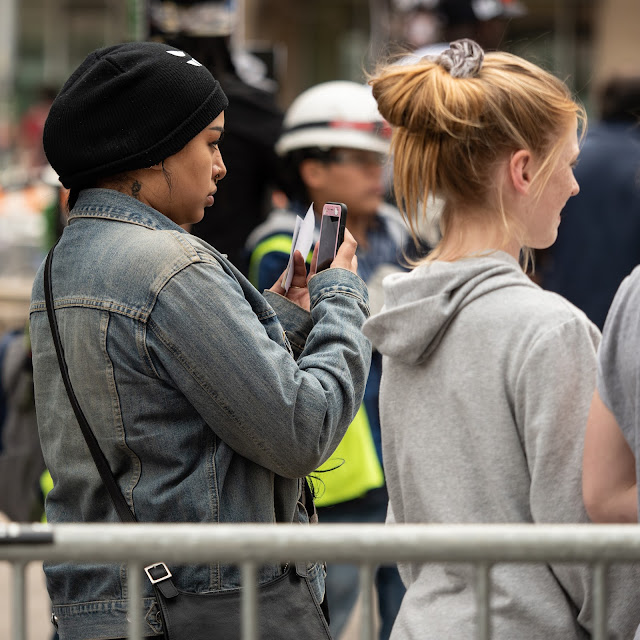 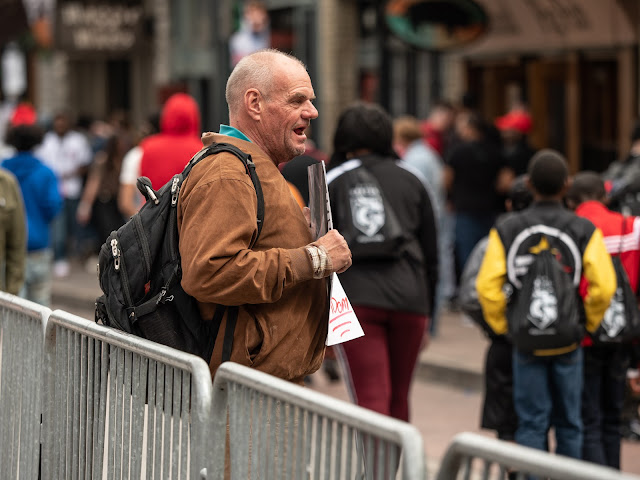 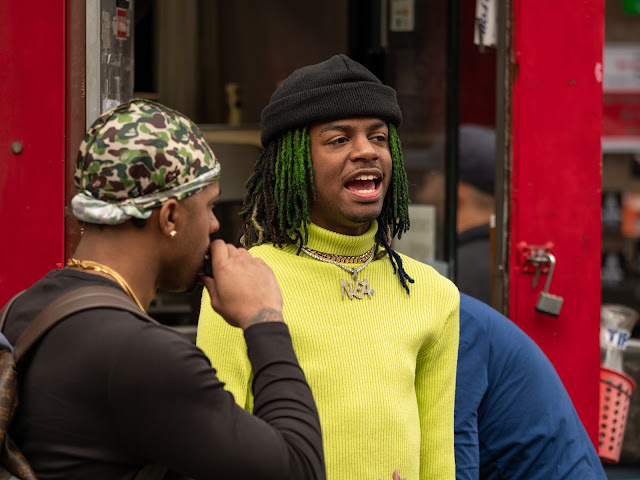 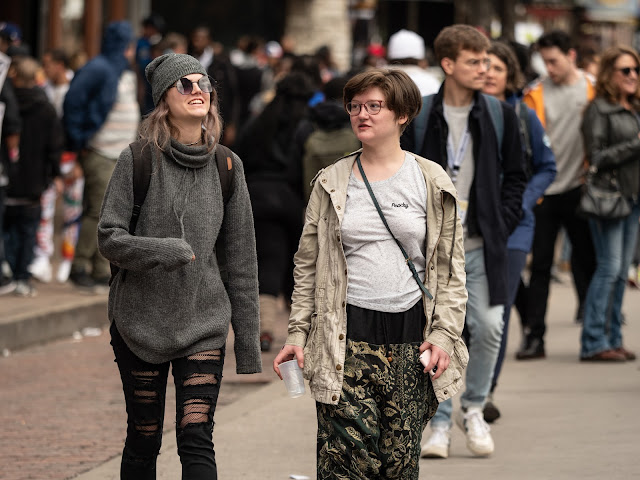 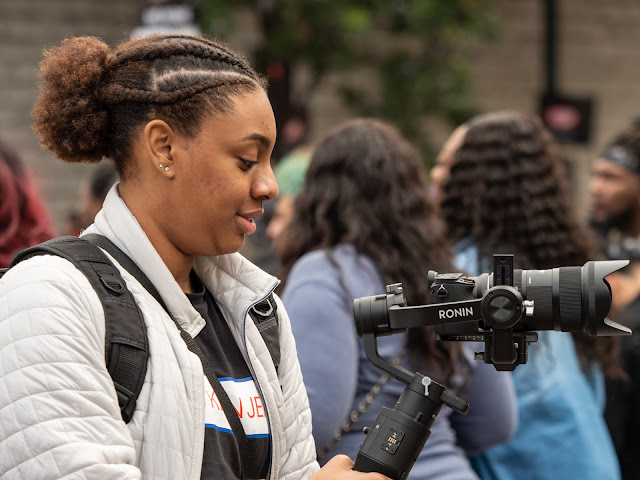 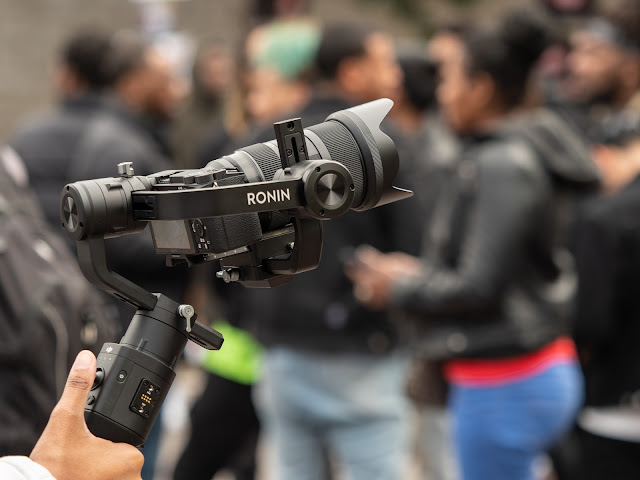 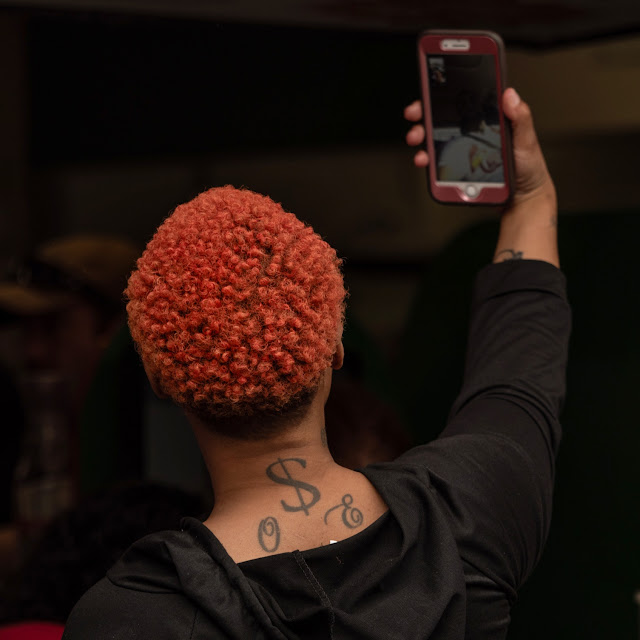 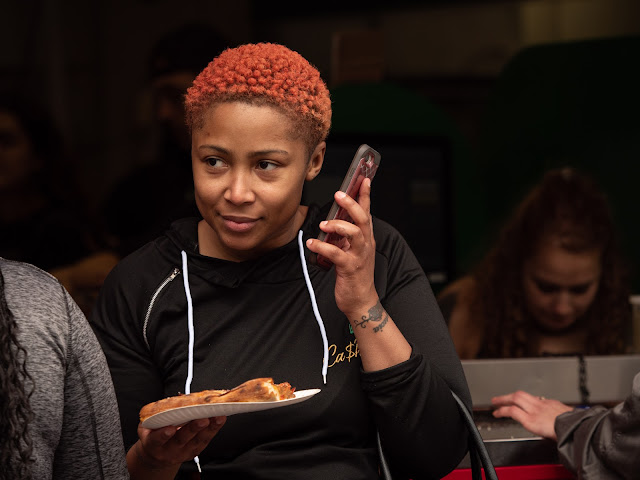 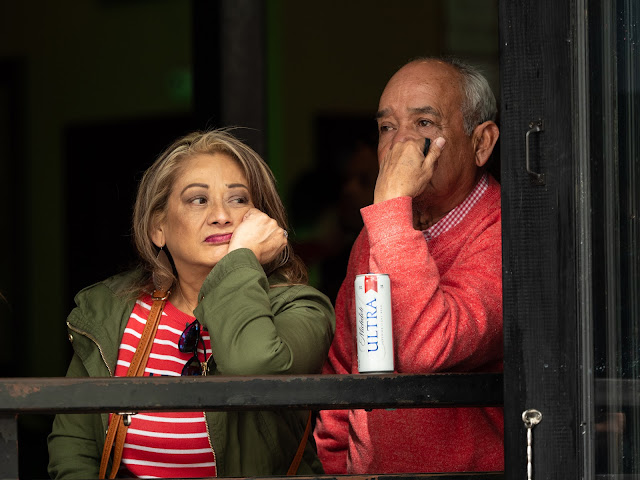 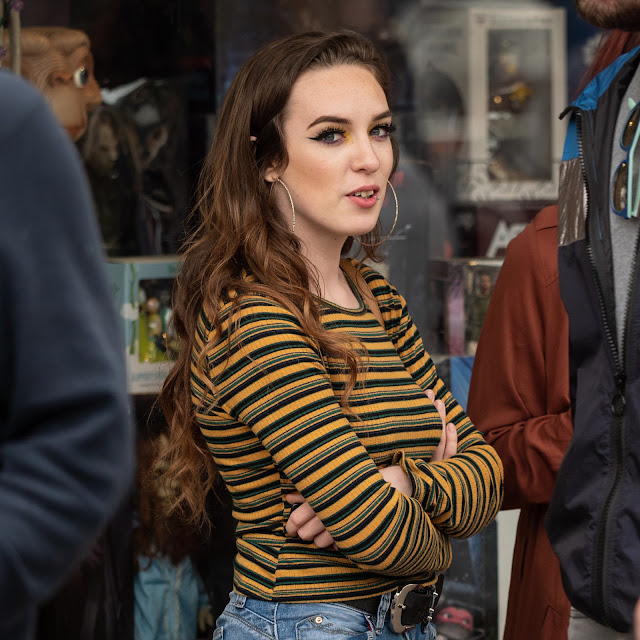 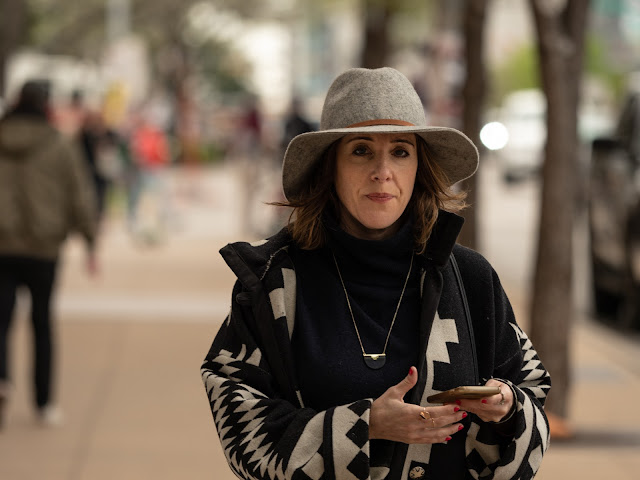 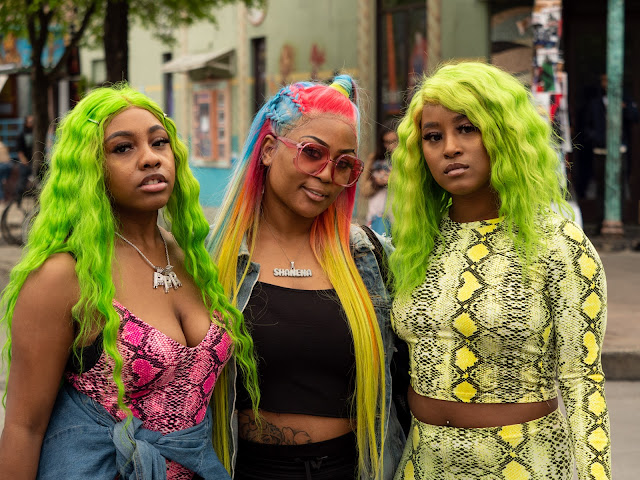 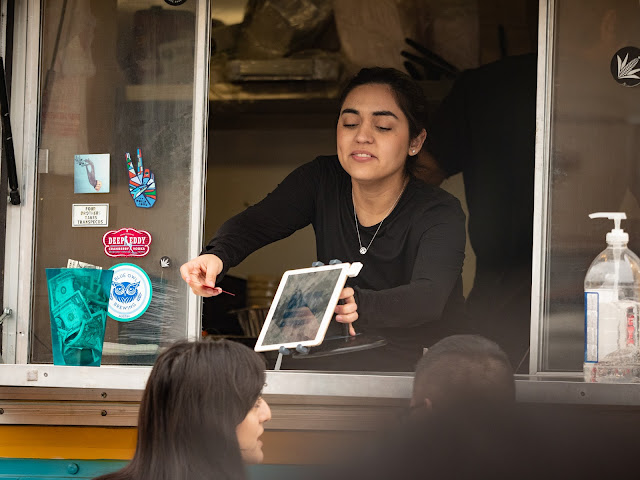 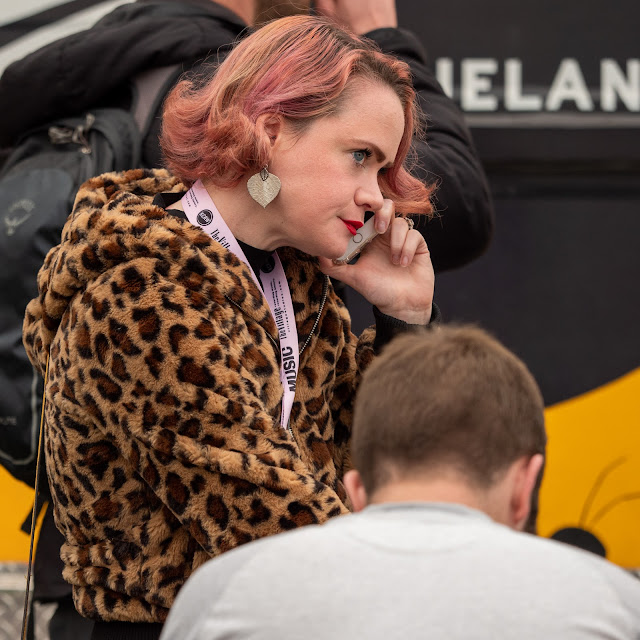 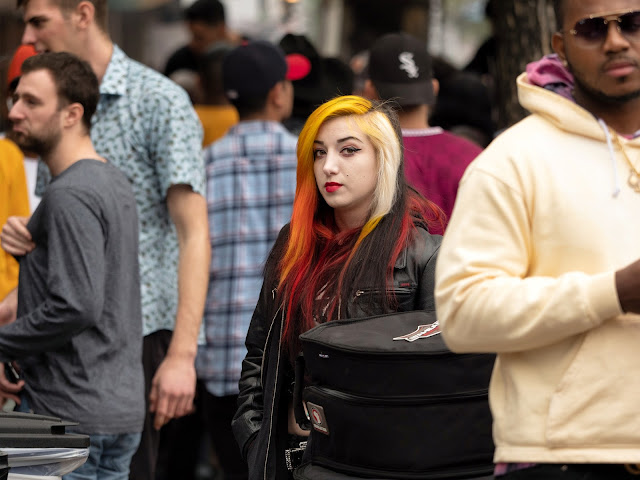 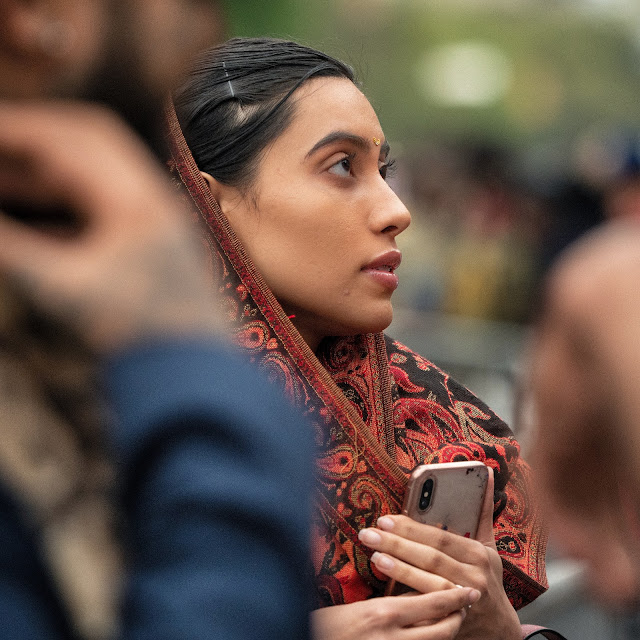 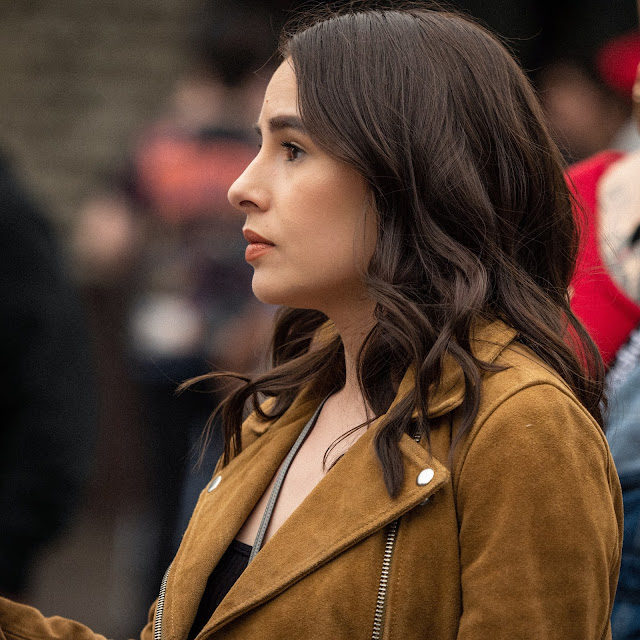 Posted by Kirk, Photographer/Writer at 21:42 18 comments: