Taking a break today from having opinions about photograpy. 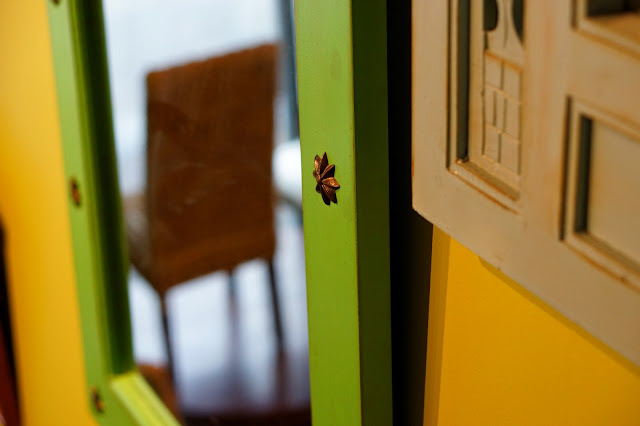 A friend told me today that his Instagram account had been hacked. This started us down the path of trying to understand just why we continue to post things on social media. He's been a long time user of Twitter and he's decided to close that account in August this year, it will be the tenth anniversary of his interaction with the platform. Last year I made the determination that I was wasting too much time on Facebook and I deleted that account. What my friend said to me was, I think, prescient. He said, "I've never made a cent posting all that stuff. The only place where people pay attention and where that attention is sometimes connected with someone who has the ability and willingness to write me a check is on LinkedIn. If I post something relevant to my business there I sometimes get great responses. Every other avenue of social media, at best, just delivers a parsimonious dose of dopamine, and then only if someone leaves a comment about my "contribution."

I thought of my own Twitter account which languishes with the same follower count from month to month= 253. Why do I bother to post stuff on Twitter? Certainly it's not a practical place for clients to find photographers or videographers. And it's filled with too much politics and negative content. I hope I remember tomorrow that I want to delete that account as well. I'd eliminate my Instagram account but for the fact that a famous curator dropped by and "liked" a handful of my work, as did one of my favorite creative directors....

I know why I started this blog back in 2009 but for the life of me I don't know why I keep pounding away at it today. The books I wrote were my original impetus for starting the Visual Science Lab; I wanted to help market them, but they have all entered the "long tail" death rattle of declining sales and I don't have the energy or desire to revise any of them. At one time I thought I might market workshops but I looked around realized that the people who were doing workshops were the ones not doing the actual, real world or fine art work and I made the choice to pursue commercial clients, fees and usage instead.

I worked on a great job yesterday. It went quickly. My lighting design was exactly what the client wanted. The art director and the traffic manager of the advertising agency both wrote e-mails to me today to tell me how happy everyone is with the (singular) photograph. I am basking in the glow of a job I did well and enjoyed putting together. For today, at least, the photographic world can take care of itself. I'll start dismantling the less productive piece of my social media memberships tomorrow...

For the foreseeable future I'll keep posting to this blog. You might not like the new content but then again you've never paid me for it either. 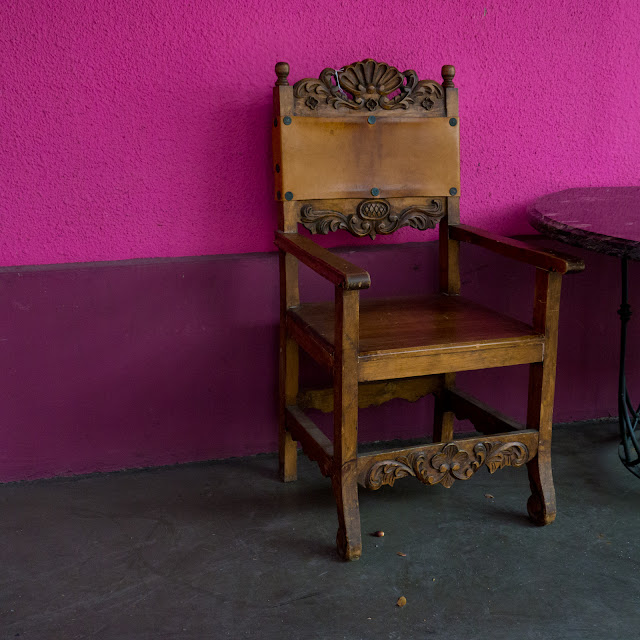 I do know that I really like the colors in the two photographs here. I'd put them on Instagram but it's starting to feel so gratuitous.

I appreciated Andrew Molitor's take on the Notre Dame fire. Go check his writing out on PhotoThunk.
Posted by Kirk, Photographer/Writer at 22:16 17 comments: