What's with the race to perfection that camera and lens makers seem to have entered? And do most customers really care? Do they know any better? 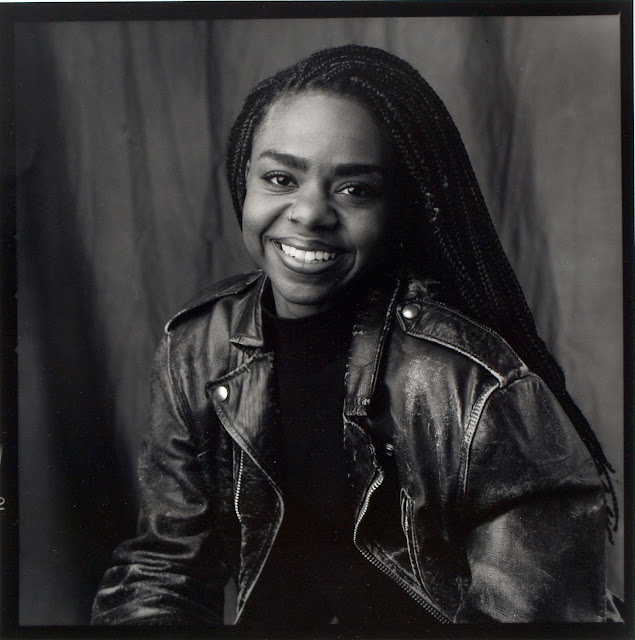 I can understand a company's desire to create various "halo" products that are more or less meant to show interested consumers that company "A" has the resources, expertise and will to make just as high performing products as companies "B" and "C" but is the race to make ultimate cameras and lenses getting in the way of the practice of photography?  By ordinary people? Are makers intent on just carving out rarified niches of wealthy customers, to the detriment of the usual photography hobbyists?

Not to knock them because I've enjoyed many of their products, but for Panasonic to lead their new lens line-up with a 50mm f1.4 lens sporting a $2,200 price tag seems to be a bit over the top; unless they only intend to go after  the (extreme) upper demographic of cameras buyers. But, in this regard, Panasonic is not alone, when I went to purchase lenses for the Pentax K-1 I was a bit disgruntled. They have on offer a 50mm f1.4 lens that's left over from the film days and features a clunky, screwdriver mechanism with which to focus the lens. It's a good lens but not a great lens, optically, and that's okay because most of us don't use anywhere close to the potential that even a middle of the road lens can provide because..... we're lazy when it comes to practicing best technique. My beef with the inexpensive 50mm f1.4 lens is not with its optical performance, only with it's handling and focusing mechanism. If that lens formula got stuck into a new body that featured silent focus (and maybe some updated lens coatings) I think I'd be pretty happy to use it as my all around lens. I may continue to use the old screw-driver 50mm for daily use.

But, imagine my surprise to find that one can also buy a different 50mm f1.4 called the HD 50mm SWD AW, which is the "luxe" version of a 50mm 1.4 lens with a selling price of around $1,000. It's filled with optical spec-candy and I'm sure it's astoundingly sharp but I just can't seem to get past the idea that the company has one ancient 50mm f1.4 and one exotic 50mm f1.4 but nothing for modern users on a budget. I think we need a retrench across all the camera lines. We need the makers to come back to the idea of having some entry level lenses to leaven in between the sparkling and costly gems.

Neither Panasonic or Pentax have a 50mm f1.8, a lens type which was the standard choice among "normal" lenses for decades and decades. It's a lens that's easy to design, delivers tons of quality for the usual price point and should be a staple in every catalog. Even Sony has a full frame 50mm f1.8 at a reasonable price, for goodness sake!

Nikon does have one but it sells for $600. That seems a bit crazy to me.

I guess the makers of the "over the top" stuff are banking on third party makers to come to the rescue of their less well heeled customers with cheaper lenses made to fit in the mount. Sometimes with the bells and whistles of AF and full communication but most times in a plane-jane, manual dress with no chatter at all between camera and lens.

I've watched with fascination as Nikon and Canon have driven prices on their 24-70s and their 70-200s up near ( or over ) the $3,000 mark, nearly doubling in price over the last ten years and with marginal improvements in absolute quality. And some of the Sony "G" series lens prices just make me laugh out loud.

I think we've entered into a new race in which the perception on the part of manufacturers is that only a handful of consumers still have the will (and the means) to spend money on cameras and so each company is trying to maximize the profit per sale by pushing further and further into the territory of excess.

I long for the days when one could assemble a system with f2.0 or f2.8 lenses and not have to go without food or electricity to afford it.

I guess we do have the luxury of buying as much as we can on the used markets. I'm finding that the differences in optical quality between "good enough" and "technically superb" are marginal in every day use. Maybe if we were all using big tripods and such I'd feel differently.

It's just a thought for a mid-week morning. And, yes, I think this line of inquiry is directly related to my having bought yet another used camera just yesterday and wishing I also had a bag of good but inexpensive lenses to outfit it with....