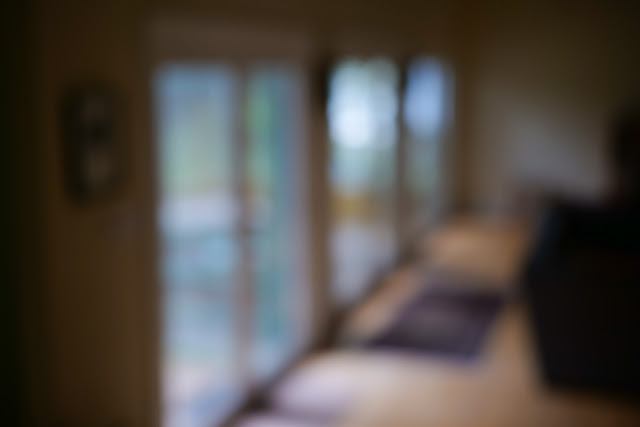 The bokeh always seems more incredible and delicious if you just don't focus...

I tend to shoot often with fast lenses and then use them near their fastest apertures. I like some separation between subjects and backgrounds and shooting this way is the more effective way to create the effect. But every once in a while I want to see what normal scenes look like with more front to back detail. I also know that many lenses, and many lens types, are at their peak performance when we stop them down to f4.0, f5.6 or f8.0. Many times I think I'm disappointed with a lens only to remember that I've been shooting it wide open and that not all lenses are designed to excel there.

When I left the house yesterday with the intention of getting a spirit-lifting walk done in the warm, mid-afternoon, I put together the Sigma 45mm lens (the mechanical design and construction of which I am very impressed with) with one of the S1 bodies (yes, that's right, I bought a second one) to talk along with me. The small lens goes a long way toward reducing the burden of that system's size.

But, having read in some detail about Sigma's design philosophy for this lens I decided not to shoot it at its maximum aperture of 2.8 but to try out the lens performance while vacillating between f5.6 and f8.0. Why? Well, I used this combination of camera and lens to photograph the image of the Nikon F and the ancient Nikkor 50mm f1.4 which I posted earlier this week. I thought the image was wonderfully detailed and perhaps it was because I ended up shooting it with the 45mm lens set to f16. I thought I'd be let down by the dreaded scourge of diffraction but it never reared its ugly head. What I did get was sharp focus where I wanted it and lots of nice detail. I considered, in passing, that perhaps I'd been a bit single-minded by always choosing "fast" for my lens settings...

I spent a couple of hours walking around making photographs at random with the 45mm f2.8. Here are the things I like about that lens: 1. It's a beautiful piece of physical design. 2. It's small and light. 3. It has a really cool, metal hood. Mine already has a small dent (which saved the rest of the lens) but it's bandaged up with a small piece of concealing gaffer's tape. 3. The front element is anti-intimidating. 4. It's the cheapest lens I could buy for the L-mount system. 5. It's a focal length that feels almost just right for me. And, finally, it has a wonderful, external aperture setting ring.

Below I've included an image of some leaves over to the right side of the frame and an out of focus city scape in the background and on the left hand side of the frame. I've also included a magnified section of that same image just below it. I love, love, love the way the leaves are rendered.

Today I went to the museum and brought along the same camera but with a different lens. I'll write something about that next. 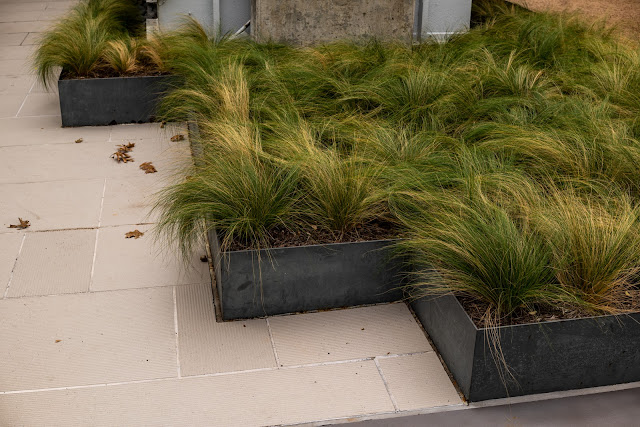 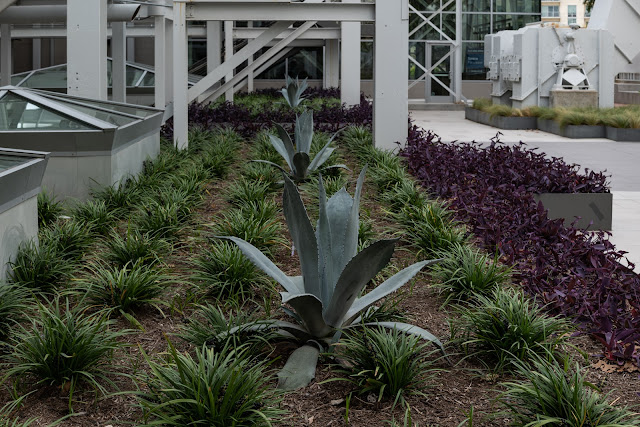 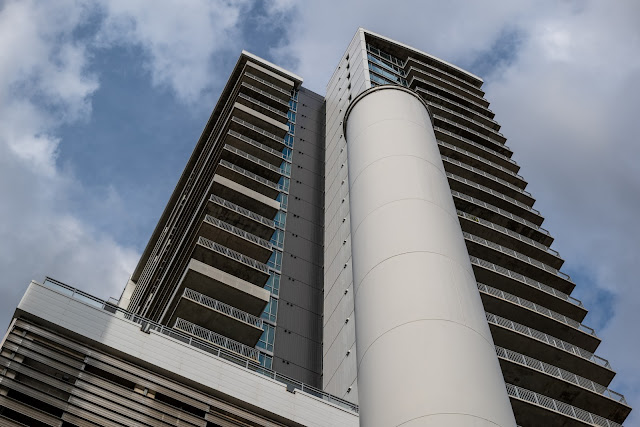 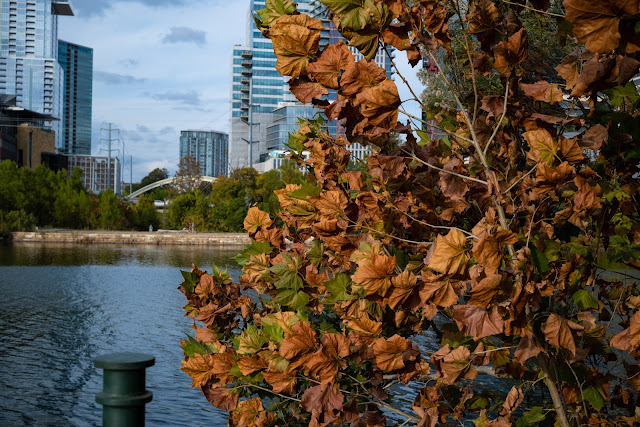 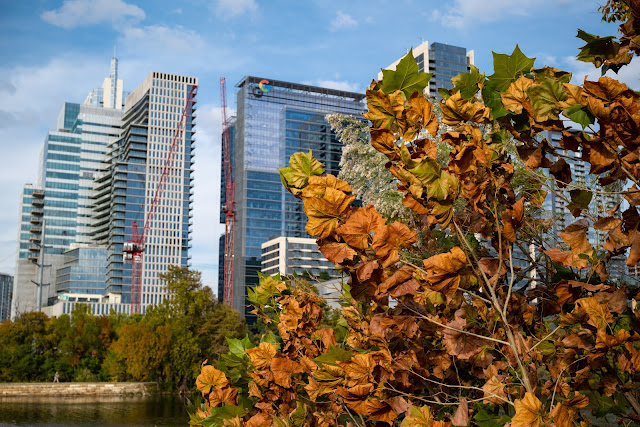 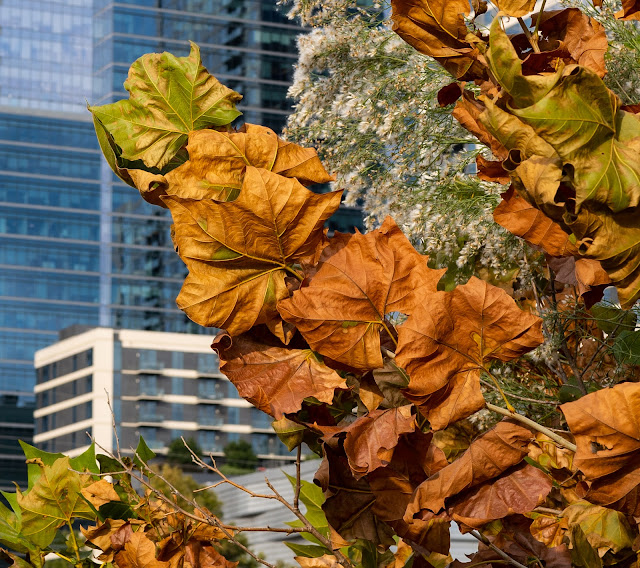 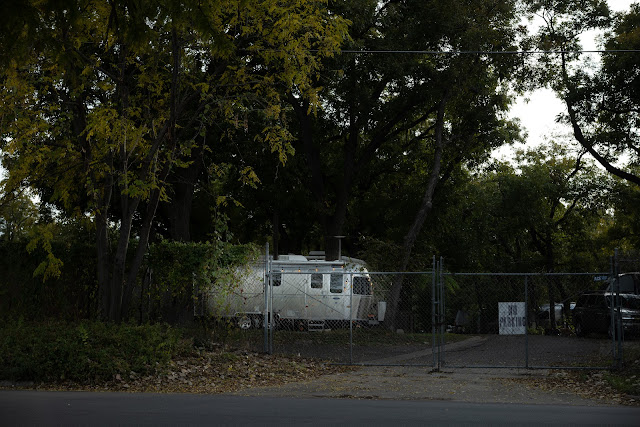 Posted by Kirk, Photographer/Writer at 16:54 6 comments: