"I'm sorry. I missed your last post with all the fancy bokeh from that 85mm Sigma ART lens (wide open). Can you post another one?" 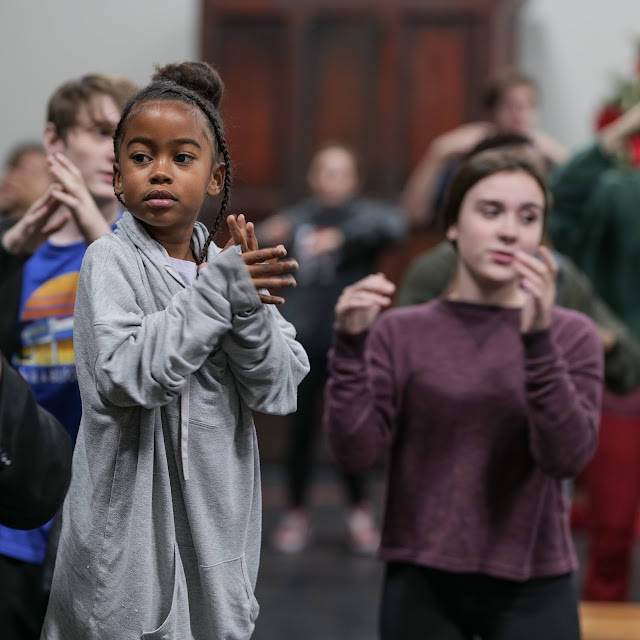 This is Illiana (left). She's also in the Zach production of Christmas Carol. She'll steal the show because she's so incredibly talented. I photographed her at a rehearsal last weekend. Here's the file. It started life as a Jpeg in the Lumix S1. Do I love the camera? Yeah, it's pretty neato.

"Hey! Dude! What does the bokeh look like with that 85mm f1.4 Sigma ART lens? Can you show us something?" 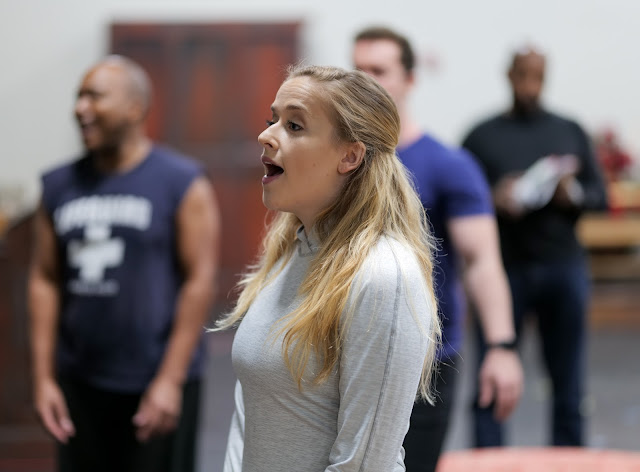 Sure. This is Taylor. She's in the Zach Theatre "Christmas Carol" production.
She sings like an angel. She's also the main focus of the image above, shot at f1.4 with the
Sigma 85mm f1.4 on the Lumix S1 camera. It was taken at one of the
early rehearsals....

That there image below is a magnified portion of the same frame just to show you that
where the focus lands there is much good/happy sharpness. 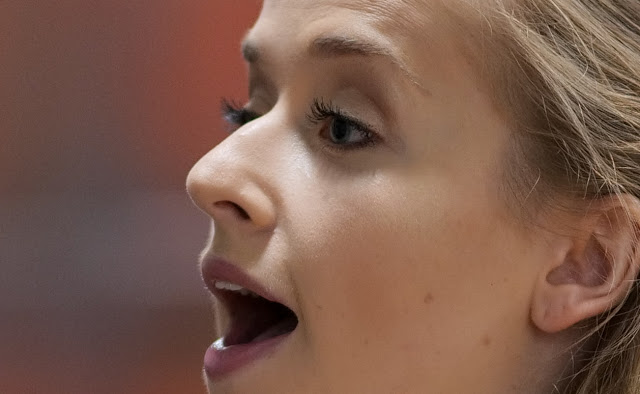 A quick glimpse at part of an early rehearsal for "Christmas Carol" at Zach Theatre's rehearsal space. 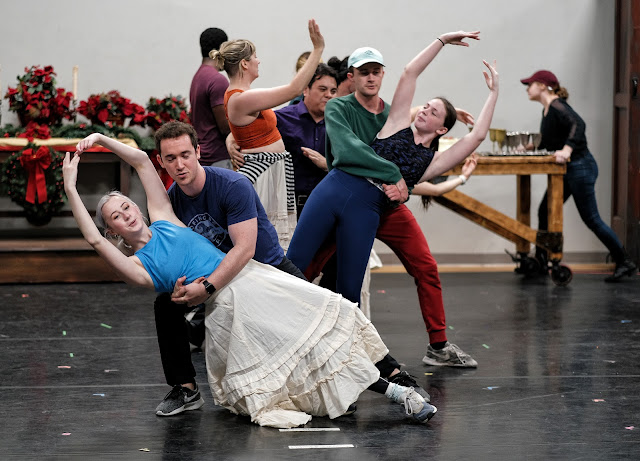 Rehearsals are fun. And necessary. And photographers and videographers should do more rehearsals in their own work rather than just winging it and hoping everything will fall into place. But having written that I realize that I was just hanging out and waiting for everything to fall into place with the actors and dancers....

Why the X-T3? Why not an X-H1? Hmmm. Honestly, I was re-evaluating the X-T3 to see if I.S. was really that important to me. If it was critical to the work then my intention was to sell the X-T3 and concentrate on just using the three X-H1's I have for all the shoots that call for the special charm of Fuji cameras and lenses. I was also curious to see if the X-T3 really focused faster/better than the X-H1 when the latter camera is in "boost" mode.

My take? I won't be selling the X-T3. Image stabilization in situations like these takes a back, back seat to freezing subject motion with fast shutter speeds. Once you've closed in to around 1/250th of a second with a medium telephoto like the 56mm you're already in a sweet spot for being able to handhold a camera and lens safely. The times when I.S. helps me are when I'm shooting towards the long end of the 50-140mm Fuji lens at dress rehearsals (because I'm in a fixed position and not able to get closer to the stage = hence the longer focal length). The stabilization helps with camera movement but also with stabilizing the image in the EVF which makes composition more accurate.

As far as focusing goes, I'm generally a one point focus guy using S-AF and to be honest I didn't notice a difference vis-a-vis the X-H1's focusing abilities when in "boost" mode.

So why keep the X-T3? It's smaller and lighter for times when that helps. But the real reason is that it's a delightful video camera with a great range of video features. That, and the fact that the higher resolution EVF is more pleasant to work with for long and involved shoots. Plus, the trade in values mean taking an unnecessary bath.

It's all good here.
Posted by Kirk Tuck, Photographer/Writer at 11:31 7 comments: 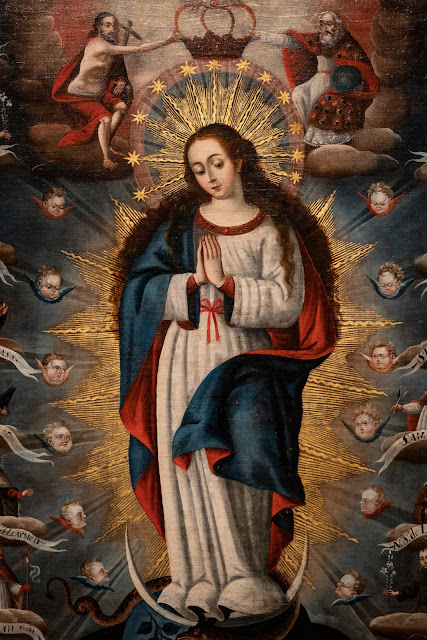 I'm not sure what to think of the Lumix 24-105mm f4.0 lens. It's big, that's for sure, but it's not that heavy. I like the look of the lens but at the same time it seems a bit...anonymous. I'd like to think my purchase got me a superb lens but there is a tiny bit of post cognitive dissonance in realizing that it is not a "Pro" series lens; the only one in their small line up of lenses not to have that certification.

But in the end the only way to judge a lens is to see if it measures up to the kind of photographs you aspire to take. That it doesn't drop the ball somewhere along its range of focal lengths and apertures.
I've used the lens sparingly in the last few weeks, preferring to take the small and light 45mm out with me on walks (or the adapted Zeiss 50mm f1.7) and pressing the massive Sigma 85mm or the equally big-boned 70-200mm f4.0 into service when shooting for clients.

I took the day off yesterday (which is becoming habitual) and went to the Blanton Museum instead of toiling in the fields of commercial photography. It was raining and I wanted to make sure my camera and lens combination was weatherproofed enough to take a bit of moisture on the long walk to and from the car so I put the 24-105mm on the S1 camera and brought along my rain jacket. I needn't have worried so much about water intrusion as I discovered (my compulsive nature of trouble shooting in advance) that my rain jacket had, in its pockets, both a large bandana (for wiping off cameras and lenses) as well as an extra large ZipLoc bag, suitable as an emergency camera cover in a downpour.

While I understand that most lenses are at their best when stopped down a couple of stops from wide open that doesn't seem to be the way I generally use lenses for personal imaging. I spent the entire morning photographing in the museum with the lens set to f4.0, the shutter set to 1/30th and the camera set to auto ISO. I'm decent at handholding cameras and lenses but my abilities are amplified by about 600% by the dual image stabilization provided by the Lumix S1 + the 24/105 lens.

As you can see if you click on the sample photos (and you could see this with even greater clarity on the original images taken in raw at 24 megapixels) the lens is capable of high detail rendering in spite of being used at its widest aperture. If I stood steady in front of a work of art and worked carefully I could see, in the final images, every tiny crack in a painted surface along with the underlying detail of the canvases themselves. The gold paint on the image just below seems almost three dimensional to me. All with a lens used handheld, wide open. It's very nice performance.

I didn't dunk the camera and lens under a downspout or spray them with beer so I can't really speak to their impervious nature. I can say that I found the camera and lens to actually disappear or become agile during my process of image making. A compliment to the balance of the system and the competence of the engineering. Finally, I like the 24 megapixel sensor in the S1 and can't see, with the types of projects I like to do, getting the bigger brother (S1R) and losing some of the video capabilities I like in the S1. I just don't find the increased resolution that big of a draw. Now, the minute a paying client starts talking about a project the final output of which is monolithic, gigantic, enormous prints I'll head up to the camera store so fast it will make my own head spin. But for now? S1 and the range of zooms I already have bring a smile to my face every time I shoot with them.

The 24-105mm range is so nice. I could do with an additional 5 or 10mm on the long end but I'm not complaining; not when everything is working so well.

Hmmm. I wonder how all these lenses would work on a Leica SL2????? 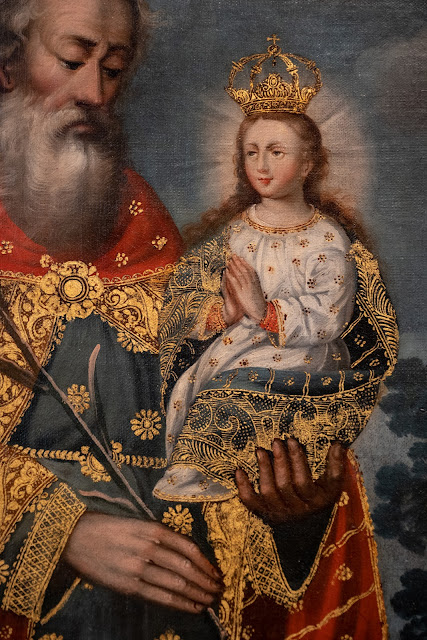 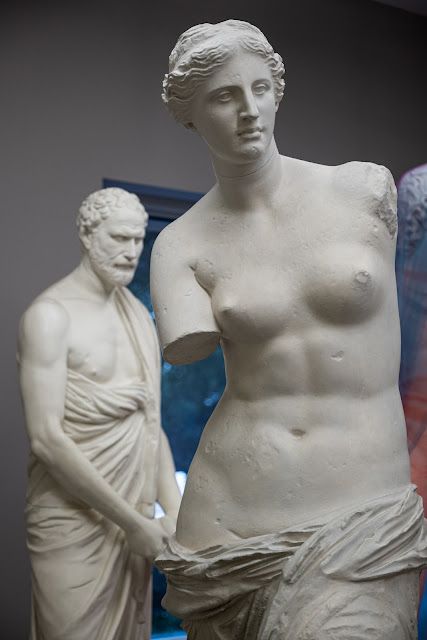 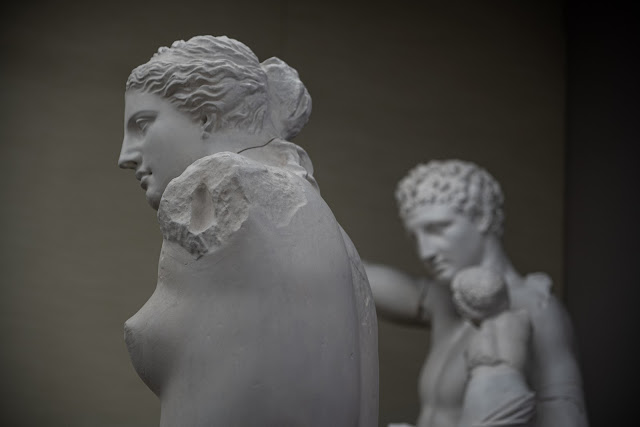 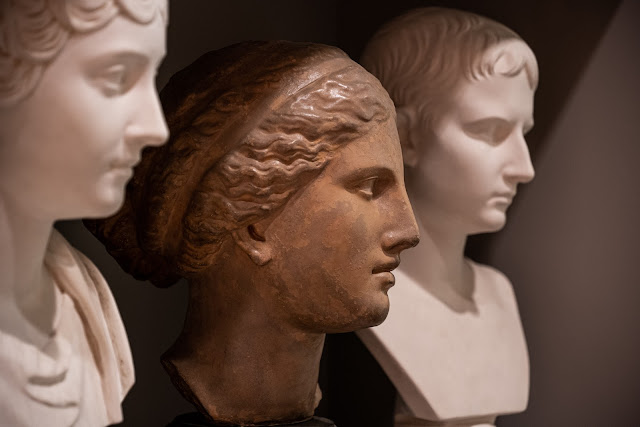 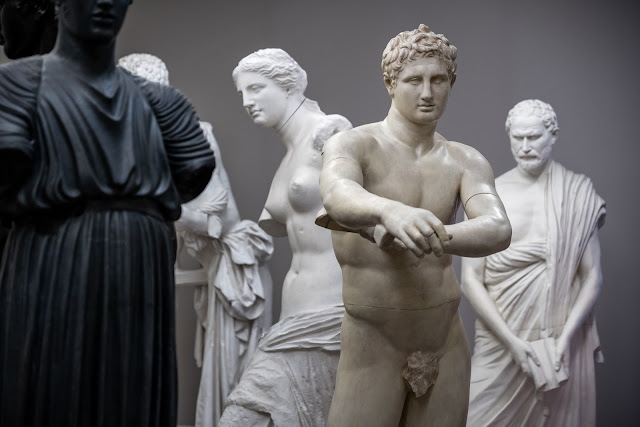